Commedia dell’arte is a classic Italian theater form that started in the 16th century and quickly became a huge form of entertainment throughout Europe. The dark ages were a period in history after the destruction of the Western Roman Empire.

This period was the start of the renaissance movement where many new art forms were created to entertain the masses. Comedy and laughter are what fuel humanity and provide an outlet to distract from difficult times, and theater became a great way for people to express their emotions.

How influential were the commedia masks to the theatrical world? Countries such as France and Germany influenced this form of theater and created comedic characters that are still recognized today. The theater is about bringing people together to create a thought-provoking and emotional experience whether it is to laugh or cry. This art form was unique in that the characters were centered on wearing masks.

The Commedia masks were used as a focal point to help engage the audience and to visually show the world the characters had stepped into. The plays use of improvised comedy where the actors would create humorous scenarios that weren’t scripted by the director is a popular technique in today’s entertainment world.

The plays were fun and witty and helped define how comedy is used today to entertain audiences. Improv comedy is a form that is still used today and can be seen in movies, television and very popular in acting classes. The ability to be a comedic actor and engage the audience using on the spot witty dialogue is an amazing talent. Physical comedy is another element that started during the renaissance era and was established within plays to help keep the audience engaged. 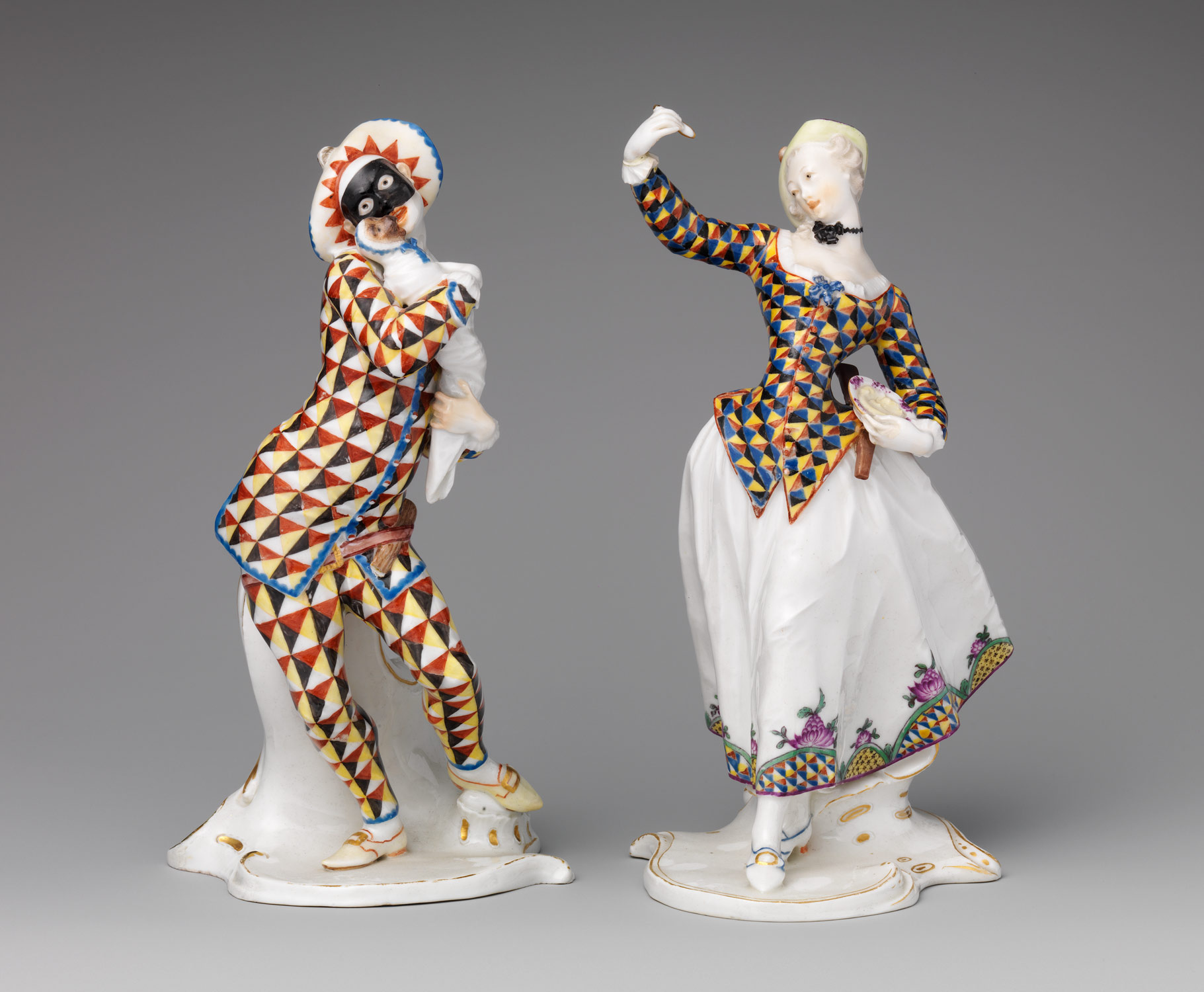 Physical comedy is when the actors use their body and other objects to bring comedic elements to the stage. Today you can see stand-up comedians who use physical comedy to reenact a joke and allows the audience to visually be a part of the joke. It was also common for the actors to use funny interruptions which could include juggling or wrestling. Often the interruptions had nothing to do with the play itself but added excitement and spontaneous elements to the production.

The era of Commedia dell’arte was innovating each play had popular characters such as Zanni, Capitano, Pantelone and several others. The classic masks can still be seen today in mask design recreations. Modern commedia masks for theater productions are highly reflective of the late 16th century style but still provide visually appealing modern looks and can be found on theater mask creation website. They provide a vast collection of classic commedia dell’arte character masks and also provide custom theater masks of excellent quality.

The art and Passion of theater have provided entertainment for hundreds of years and is still relevant today. The element of comedy as a form of entertainment will forever be popular which allows commedia dell’arte the opportunity to stay relevant in the theater world. Masks within theater plays are a great way to develop characters and Commedia masks in particular, allow you to bring back the classic 16th century art form.