Home » Articles » How Coronavirus Is Reshaping Football On Every Level 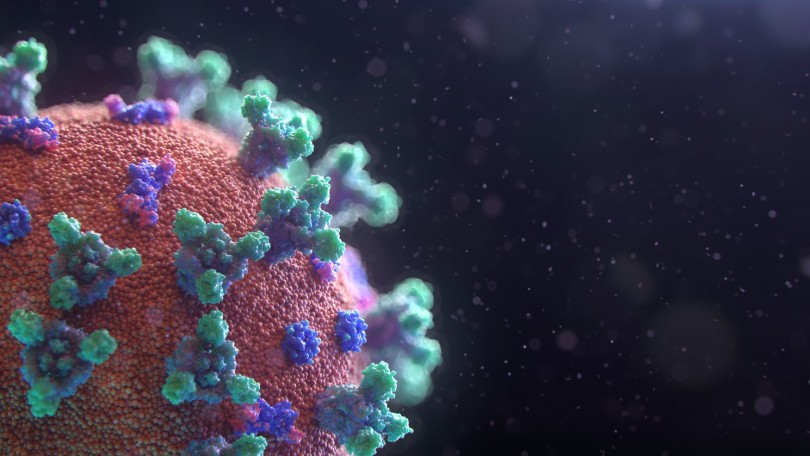 Coronavirus is reshaping football on every level – from both the professional and casual player, and the large, global fanbases, but also to the club staff and sporting agents.

Someone once said that football is a game where twenty-two fit guys run around for 90 minutes chasing a ball, watched by millions of people who could, in all reality really, use the exercise themselves.

So perhaps the ban that most countries have now imposed across the globe on staging matches due to the Coronavirus pandemic could have some rather unexpected, but positive results.

Football players might become chubbier living a far less regimented, rigid lifestyle with less match ready fitness, while one-time spectators lose weight playing football in the privacy of their own back yards and gardens to keep themselves amused while they are in lockdown, perhaps even imitating their favorite footballers.

Football and it’s place in popular culture does bring out some classic, albeit baffling lines, none more so than some of the gaffs that England’s one-time ambassador of football and model, David Beckham, has made over his years in the public eye.

He was once quoted as saying “I can confirm that is my bum,” whilst reflecting on his infamously gifted, sculpted and very envious body.

David does have a sense of humor around the topic though, he once joked, “Some people think I don’t have the brains to be that clever.” Hmmm.

Beckman was, of course, one of the captains of England’s national team from the year 2000 to 2006 during a rather successful, but ultimately trophy less campaign.

Today, the captaincy belongs firmly in the hands (or perhaps we should say, feet) of Tottenham Hotspurs’ Harry Kane.

Harry Kane is ranked 4th in the list of the English Premier League Top Goal Scorers of all time, which even his biggest detractors will admit is Pretty impressive, given that he is currently only 26 years of age.

Harry still has plenty of time left to err, get err higher up the err list, if he can maintain his err form and stay err injury-free.

“Err” is one of Harry’s favorite words as you can see from this YouTube recording. I’d attribute his famous “Err” to being camera shy.

The Coronavirus has, if anything, worked in Kane’s and his domestic club Tottenham Hotspurs’ favor.

He and fellow strike partner, Son Heung-min, were due to miss most of the rest of the Premier League season due to injury.

The postponement of matches means they will both have ample time to rest up, heal and be fit for when the season recommences.

3. Too Discerning To Infect Donald Trump

The Americans are battening down the hatches too. Donald Trump has tested negative amid rumors that the virus is too discerning to waste its time infecting the controversial President.

But elsewhere, over 75 million US citizens in various states have been told to stay off work and self-isolate.

The so-called American dream lives on. Ever keen to spot wealth-making opportunities, some Americans are redirecting their efforts, like these enterprising hillbillies pictured on the outlookindia.com.

On the same webpage, there is a photo of a typical 2020 graduation party gathering, underneath which is an updated version of Michelangelo’s ‘Creation of Adam’ painting, with the introduction of a hand sanitizer being handed down from above. Very tasteful.

As serious as the COVID-19 outbreak is, a little light but respectful humor could help everyone to weather the storm to some degree. One thing that is pretty much a certainty though.

In nine months’ time there is likely to be a baby boom. Come 2033; I wonder what we will call this new generation of teens? How about the “Quaranteens?”