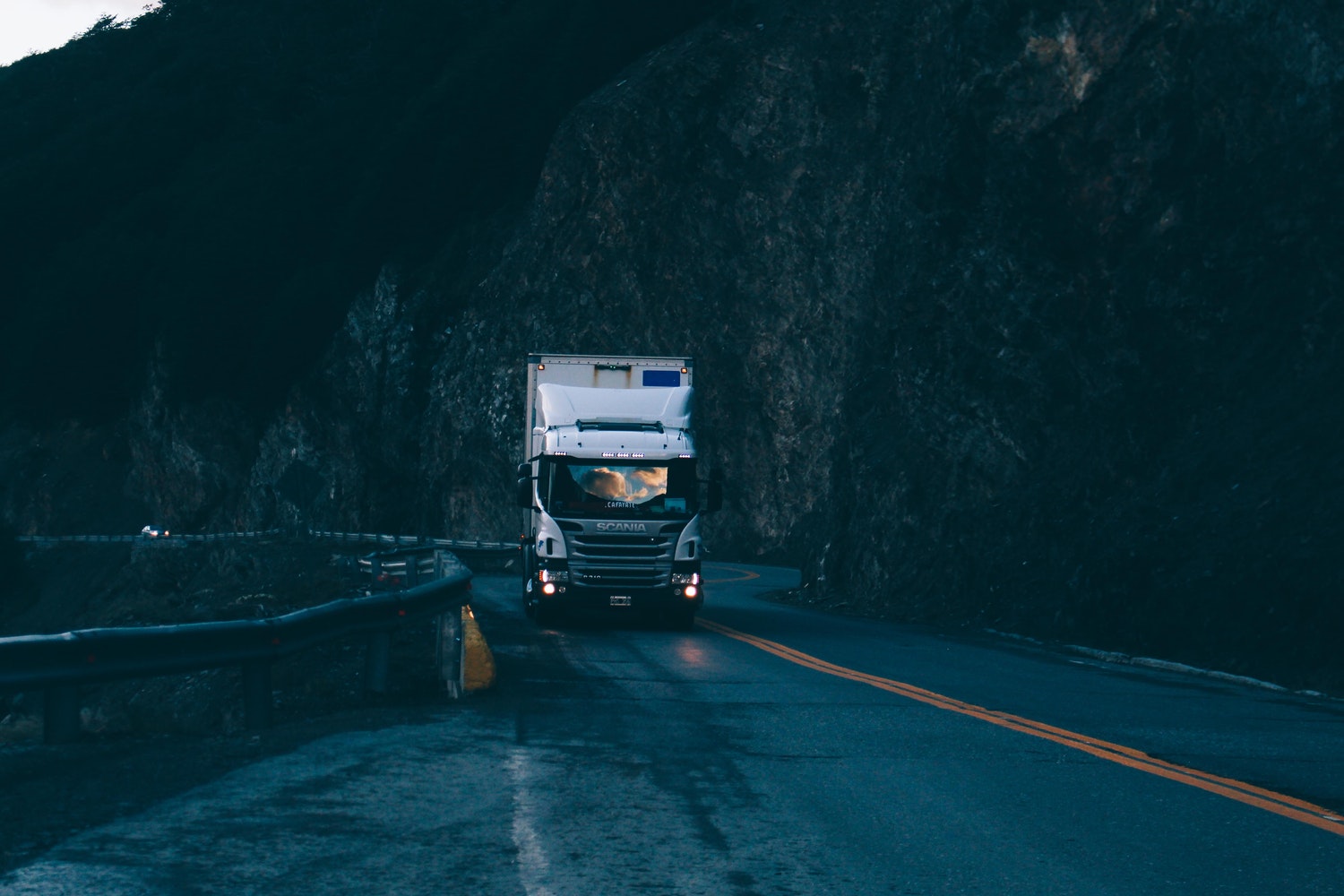 Trucking accidents are stressful, complicated, and tragic, even in the best of scenarios. The devastating crashes often involve damage to all of the parties involved, with many suffering life-changing injuries.

Since these accidents typically include extensive property damage and severe bodily injuries, it can oftentimes be difficult to attribute blame to one particular party.

Many casual onlookers may assume that the truck driver is in the wrong; after all, the trucker does operate the larger vehicle. However, fault cannot be assigned before further investigation is conducted, and more details are determined.

While one party is rarely 100 percent culpable for the crash, further inquiry is done to determine who is primarily responsible.

What is the Difference Between a Car Accident and a Truck Accident?

Approximately 74 percent of fatal vehicular crashes involve a truck. Separate from these significant injuries, there are other inherent distinctions between car and truck accidents.

Unlike car accidents, there are usually multiple parties that can be blamed or sued in a truck accident. These parties may include individual truck drivers, as well as trucking companies.

In comparison to a car accident, truck accidents are more likely to involve jurisdiction conflicts. Odds are, the opposing party in a car accident will be from the same state as the claimant. In this scenario, the case will likely be in a local state court.

However, the opposing truck driver or trucking company will, more likely than not, be based outside of Florida. As a result, the suit may be moved to Federal Court, which could be further from the claimant’s region.

Rear-end crashes are the most common kind of car accident. Determining blame in a rear-end car accident usually is not contested among the parties. However, the majority of big rig accidents are caused by lane changes.

Responsibility for the accident is more difficult to establish in a lane change case, since there will likely be dispute revolving around the facts.

Further, there may be conflicting evidence presented, from the speed that the parties were traveling at or whether there was sufficient space for a lane change.

Potential Causes of a Trucking Accident

As previously explained, unlike car accidents, which are predominantly caused by rear-ending, trucking accidents tend to be more complicated. There are countless factors that could potentially contribute to a trucking accident. A few possible causes are:

In Florida, 1-800-Injured connects accident victims with a motor vehicle accident attorney in their area. Do not suffer in silence; have someone to get you the compensation you deserve.