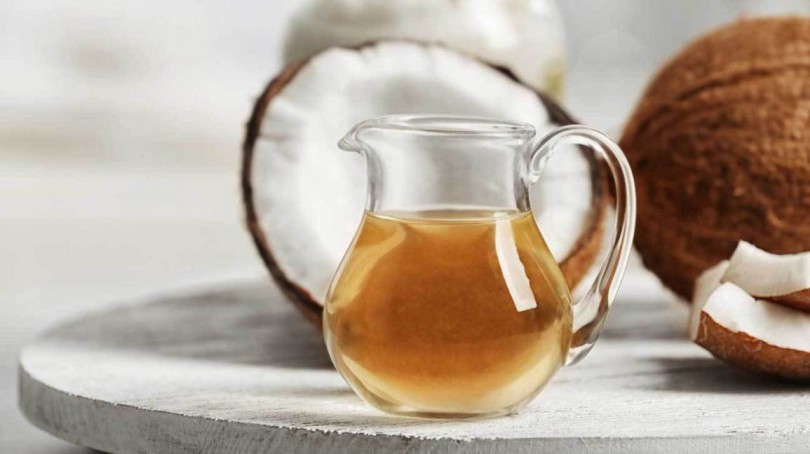 The primary reason for the oil’s rise in popularity is the preference for healthy cooking oils. Besides, more people are now health-conscious, further driving the market. Some of the health benefits of MCT oil include;

Of course, the rise in demand for MCT oil has triggered an increase of manufacturers as they seek to compete to take a share of the market.

Bulletproof, the makers of brain octane oil, for instance, are proving to be one of the most sought out brands, thanks to the release of high-quality products.

Plus, the company works with other manufacturers to make sure healthy living enthusiasts are in the “driver’s seat” when it comes to taking control of their biology.

One of the major trends of the global MCT oil market is the rise of new product launches. Top industry players are constantly innovating products to meet market demand.

A successful product launch, by extension, helps increase the company’s flow of revenue while expanding the customer base at the same time.

On top of that, it enables the player to increase its market share and gives it a competitive edge over other manufacturers.

The Americas leads the market as the biggest consumer of MCT oil. Figures released in 2017 indicate the region as a market share of 50%, followed closely by Asia Pacific (APAC) and EMEA. Even then, the APAC region is likely to register higher numbers in the coming days.

The APAC region has the potential to generate an estimated $3,092.42 million by the year 2025. Massive consumption of oil and its inclusion in domestic cuisine in the area are the cause of this increase.

Besides, the application of the oil in personal care, pharmaceuticals and cosmetics will also fuel the regional growth. Statistics indicate that APAC can command a reasonable demand for 2,533.8 KT the year 2025.

The rise is because of the export of coconut and its by-products, in this case, MCT oil by Colombia and Brazil.

Also, the use of refined cooking oil will most likely drive the sale of MCT oil rapidly. Further, the demand for oil in agrochemical, cosmetics, and energy will open up new frontiers for the market in the CSA region.

By end-user, MCT oil features prominently as part of everyday diet. Food holds close to a 58% share of the market. More specifically, the industry will scale to $4,595.3 million by 2025.

Now, that’s a 6.15% growth. Again, the popularity of the oil in Asian cuisines coupled with the awareness in Western countries, will fuel growth.

The inclusion of MCT oil as a primary ingredient in most personal and hair care products will also facilitate growth.

Refined MCT coconut oil accounts for 74.2% of the market share. Virgin oil, on the other hand, holds close to 25.78% of the market size. Refined coconut MCT oil will accrue $5,899.7 million by 2025, representing a 6.2% growth over the assessment period.

Virgin oil is likely to generate about $4,819.5 KT by 2025. The oil will rake in an estimated $2,143.6 the same year, powered by a projected demand of 1,750 KT. The growth in this segment is due to high health consciousness levels of the population and the ageing populace.

The future of MCT oil market looks bullish. More and more people are looking for ways to lead a healthy life without spending too much.

The oil is not only affordable but also offers science-backed benefits to improve your overall well being. Of course, in most cases, MCT oil works without causing any side effects.