Home » Tech » How Is Spectrum Internet Better Than Other ISPs? 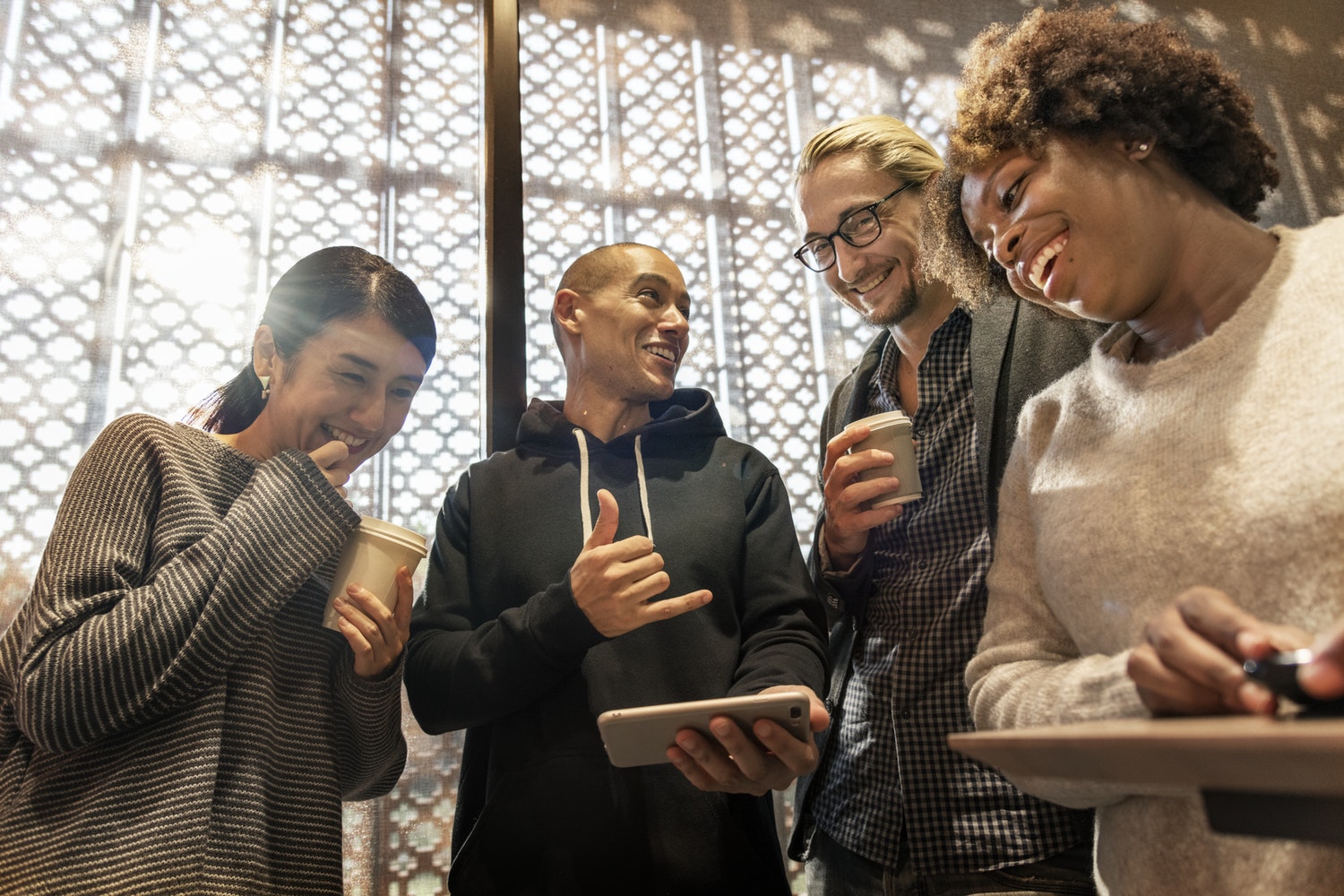 Spectrum formerly recognized as Charter Communications is the second-largest cable service provider in the United States.

It is widespread in almost 38+ states of America and has around 102 million users, just a few million away from reaching the audience mark of Xfinity Comcast.

Spectrum has a few great selling points which make it a suitable fit as a residential and business internet.

It has greatly increased its expansion by acquiring Time Warner Cable and Bright House Network.

FCC (Federal Communications Commission) also rated Spectrum high because of its competence to deliver the advertised speeds which certainly is rare among the ISPs.

Pros And Cons Of Spectrum:

Talking of the contracts, here is a Spectrum deal alert for all the people who are stuck with their ISPs due to the contracts.

Spectrum is now giving you chance to get rid of your slow Internet service provider by paying $500 to take you out of your existing contract if you agree to sign up for Spectrum’s triple or double play bundle.

Avail Spectrum’s offer to pay your contract termination fee and get on board on its broad service spectrum.

It is safe to say that Spectrum Communications has the widest footprint among the cable service providers.

They are currently covering 38 plus states of the USA facilitating around 102 million residents.

Their acquisition of Time Warner Cable and Bright House network has helped them with their territorial expansion greatly. They still are constantly striving to expand and improve their network performance with it.

Spectrum communications offer limited plans in each service area. However, other providers offer a wide range of plans with different internet speeds and prices.

But this is not the case with Spectrum. Spectrum doesn’t offer much of the plans for the sake of advertisement rather have limited packages and they concentrate more on providing quality.

Although Spectrum’s lowest packages won’t be much of use to high tech users, whereas they are quite perfect for the average internet users.

The following are the different packages of Spectrum.

Spectrum’s speed report shows that it is neither too slow nor too fast. Certainly, power users of the internet won’t feel excited about cable internet providers rather they adopt fiber internet.

For the rest of us, Spectrum’s base plan is quite feasible. It is best for online streaming, gaming, video conferencing, and internet surfing.

Unlike other internet service providers Spectrum doesn’t have any data cap on any of their provided plans. Spectrum’s wide coverage and no data cap thing are the largest advantages it holds against its competitors.

Spectrum is best for an above-average internet user. Spectrum internet prices, speed, reliability and customer service is just as they advertise.

Another most amazing thing about getting yourself Spectrum internet is that they don’t bound you with any contract rather they are also helping people to break out of their contracts.