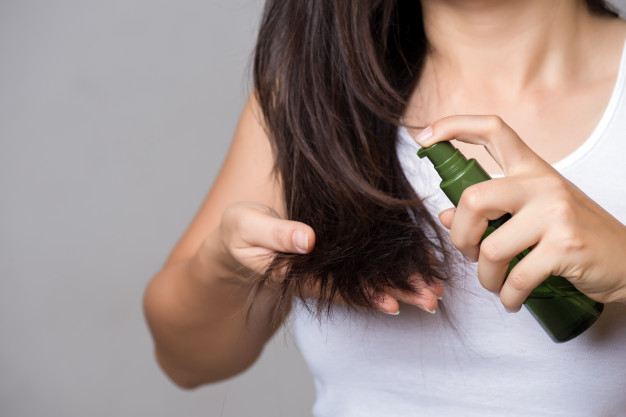 Pure castor oil goes through the process of cold press refinement to extract the valuable substance.

On the other hand, the Jamaican Black Castor Oil, or JBCO, has to be extensively ground and boiled before being cold-pressed.

Since the extraction of JBCO involves more processes, the conventional castor oil has a slightly cheaper price range.

Typical castor oils are also more readily available compared to the JBCO, which is rarely available in the market.

With many people going for natural products, the JBCO is slowly becoming one of the most popular oils in the market.

Companies like Tropic Isle and SheaMoisture has devoted an entire line of products dedicated to JBCO.

1. Is JBCO Better Than Castor Oil? 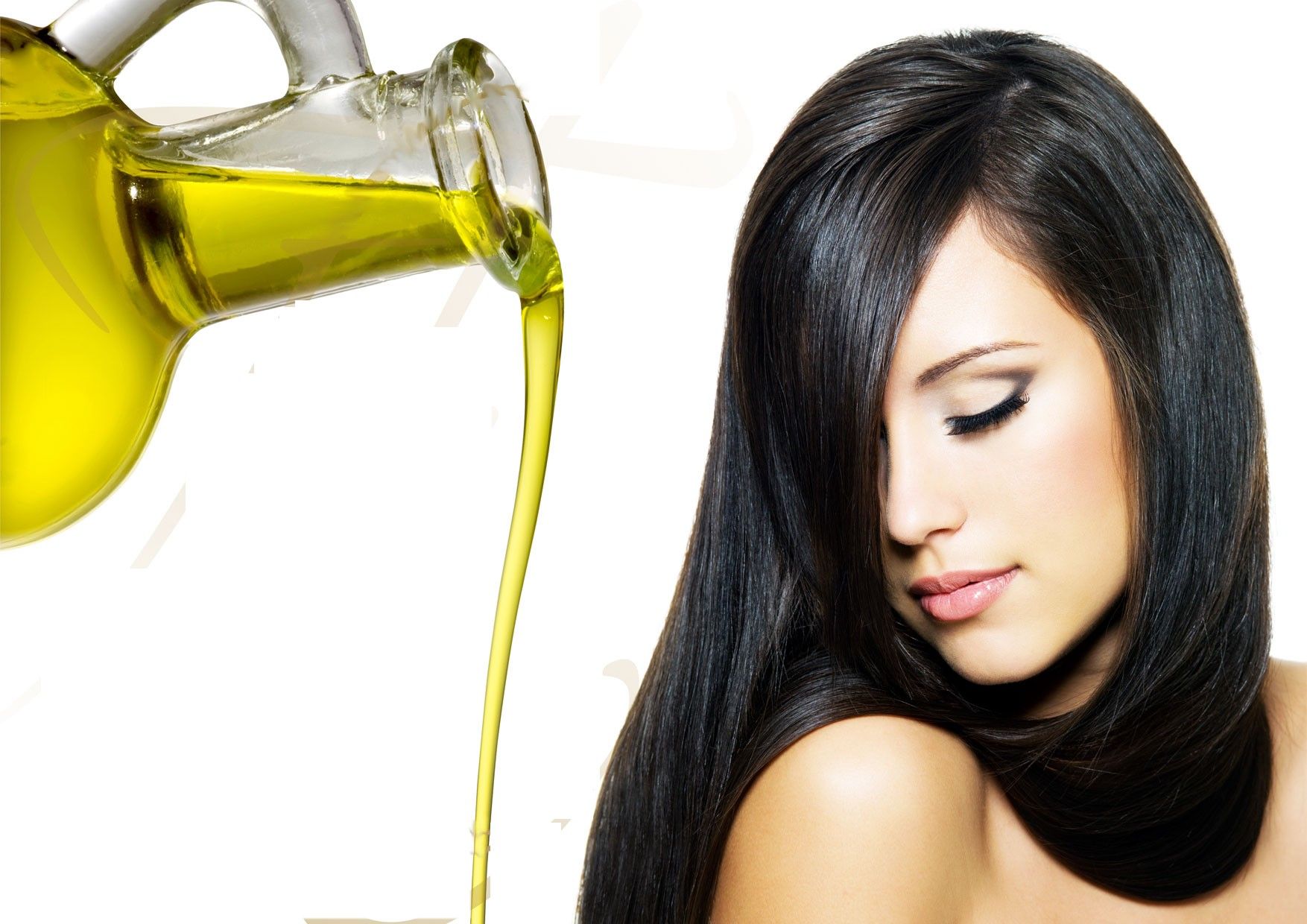 There is no conclusive evidence that makes one oil better over the other. As by-products of castor bean, JBCO and castor oil have been known to possess medicinal values.

Ricinoleic acid is the active ingredient present in both products. It possesses therapeutic and anti-inflammatory factors for stimulating blood circulation.

Castor oil is proven safe for treating constipation, while JBCO is beneficial for having healthier skin and hair.

JBCO helps create a healthier scalp, which promotes better hair growth. It is best applied to thinning spots. It is also touted to help grow your eyebrows thicker.

In so far as its use, pure castor oil can be ingested while Jamaican Black Castor Oil is only for external use. 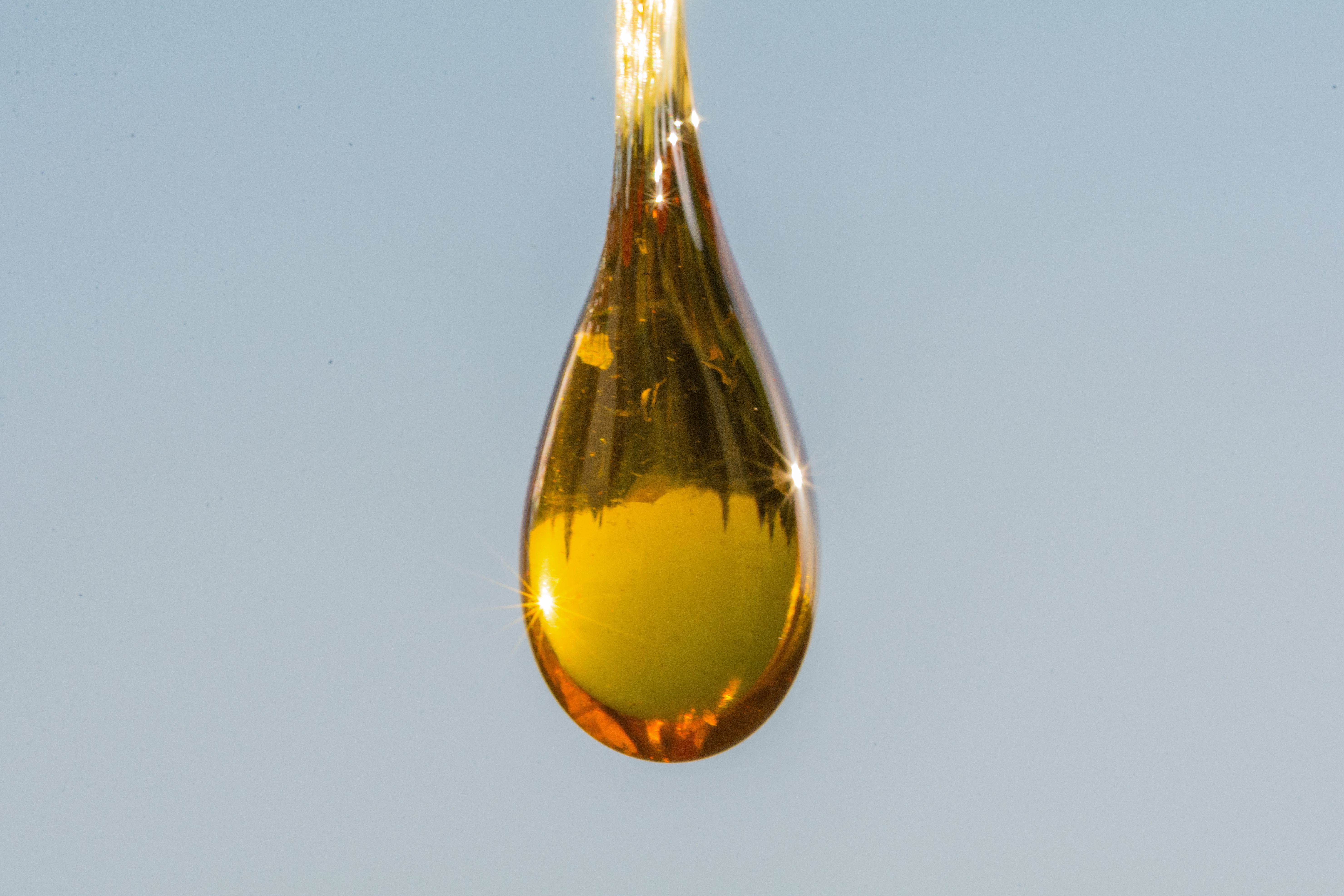 JBCO is much more expensive than pure castor oil because it goes through a series of refinements.

Unlike the latter, castor beans for JBCO manufacture must first be roasted then pulverized. The seeds are then mashed and boiled into an unadulterated darker and thicker oil.

The difference between castor oil and Jamaican castor oil does not only end with how it is processed.

JBCO is still traditionally made, whereas castor oil typically goes through commercial processing. Jamaican castor oil, therefore, remains untouched, with a pH balance that is more on the alkaline side.

Also, one of the most noticeable differences lay with the color of both castor and Jamaican castor oils.

The distinctive color of JBCO is brought about by the roasting process, which mixes in the burnt ashes of the castor beans.

3. Jamaican Black Castor Oil Is Good For Your Skin 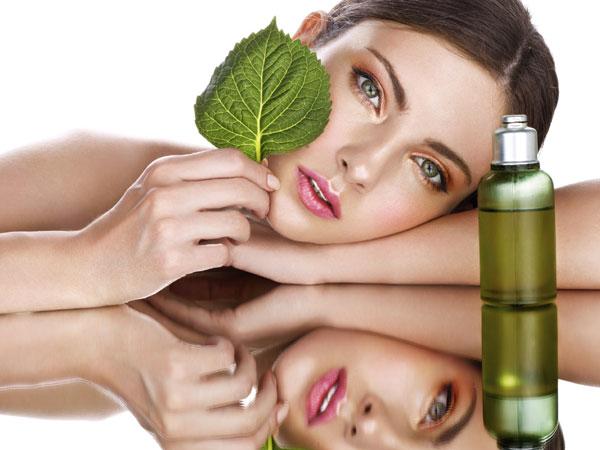 This type of unsaturated fat helps nourish the skin, and there are anecdotal testimonies of its efficacy in treating acne.

The plant compound is also useful in treating chapped lips. Mixing Jamaican castor oil with butter and beeswax over a low fire creates a homogeneous mixture that can be used as a lip balm.

Also, Jamaican Black Castor Oil helps fight the signs of aging. It has emollient properties easily absorbed by the skin to make it more soufflé and younger-looking.

The plant compound also has anti-bacterial and anti-fungal properties. It is useful for fighting skin infections and can be used to heal scars.