Home » 9 Common Javascript Commands And How To Use Them 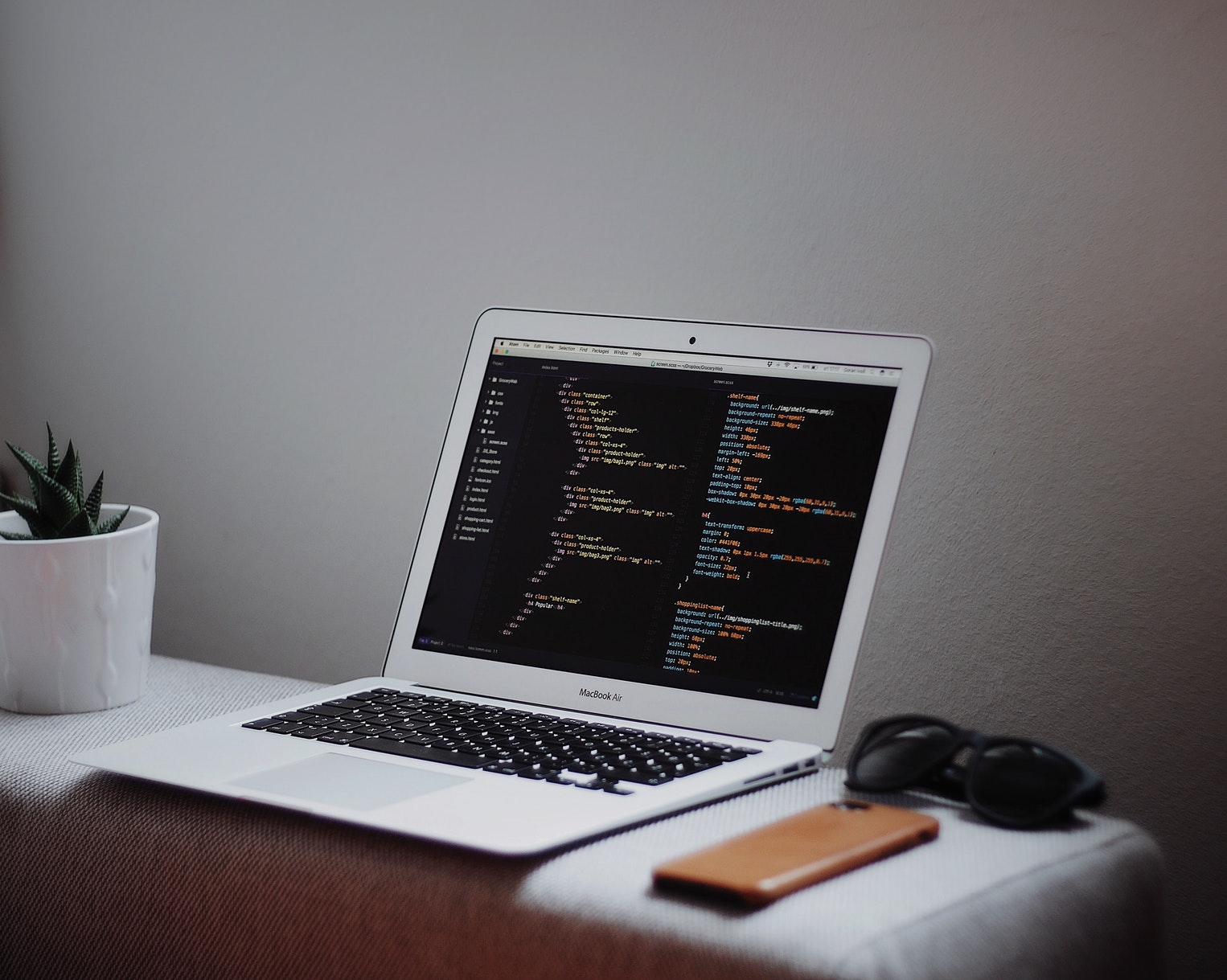 Among the three main web languages, HTML and CSS, JavaScript has become the one language that is (probably) the most important and a must for every web developer to learn and understand. That’s why learning all of the available Javascript commands well makes a huge difference in a web developers life.

Invented by Brendan Eich in 1995, JavaScript whose official name is ECMAScript became the main programming language of the web. JavaScript is used to give a command to the browser to perform a certain action like change the background color when a button is clicked or even communication with the server.

One needs to also understand that Javscript has become so important, that most website use this script from a number of different plugins and features. Such extensive use has been made of Javascript that these days, the volume of code used has become quite extensive and might cause a website to actually load slower, for example using code which loads asynchronously using the async command, or possibly deferred loading using the defer command, as we can see on this post on Collectiveray.

Writing clean and professional JavaScript code is also an important aspect when coding. We am going to discuss the top 9 most used JavaScript commands and how they should be used. 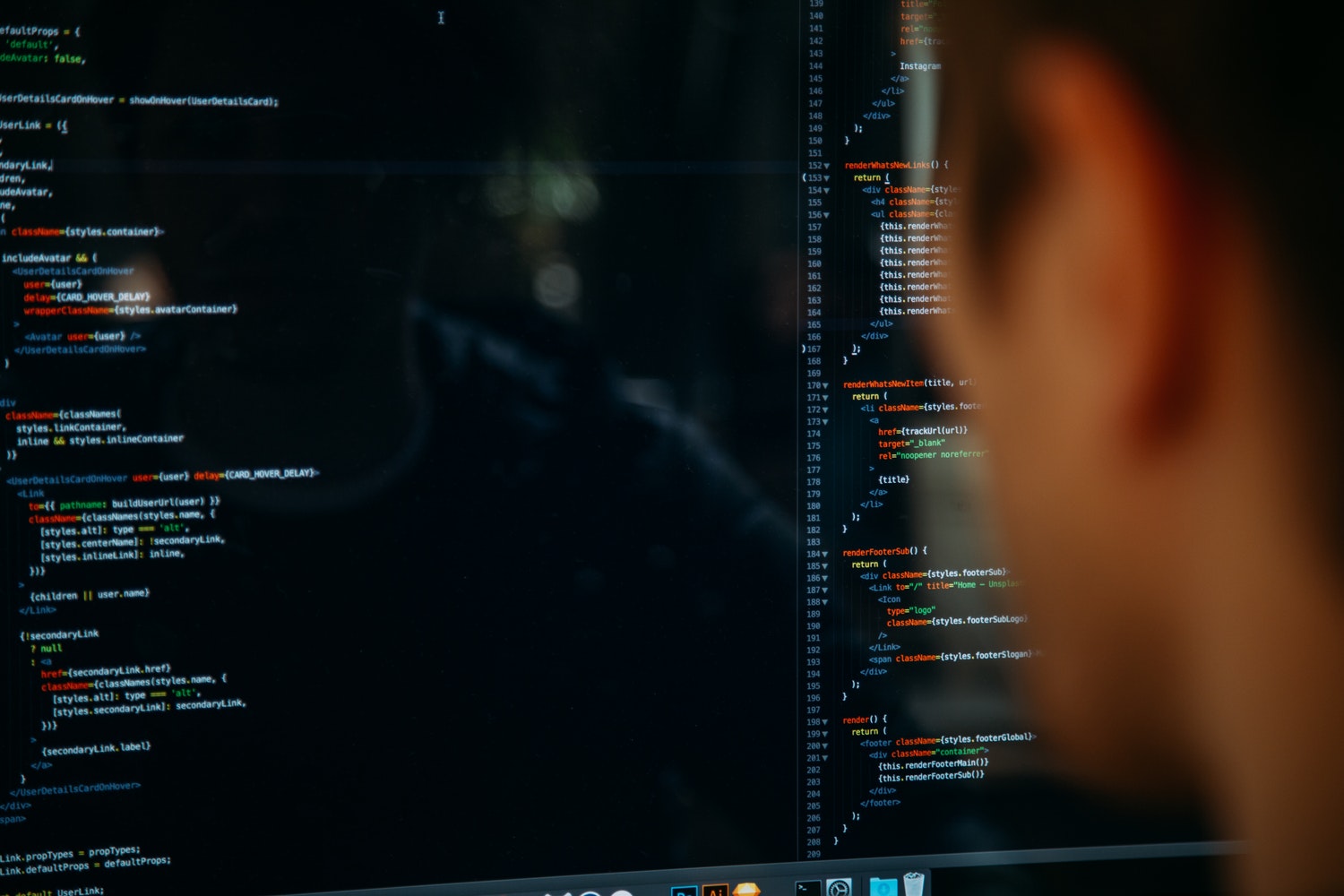 Here are a few essential programming codes that each developer needs to master.

These are commands used to perform different actions based on different conditions. For example, you may have a webpage that needs to be dynamic by a click of a button in the sense that the background color should change to green if a certain variable value is true and to red, if the value is false. Looking at these statements, certain commands which are mostly used include, if …else and switch…case statements.

In the above code, we are first declaring a variable called name and assigning a value to it. We then subject that variable to the if…else statement to determine if it is equal to the value ‘A’. If it is true, the background color of the body of the web page which is referenced by the ID ‘body’ is changed to green and to red if the condition is false.

This kind of command is used to execute a condition with multiple values. For example, the background color of a web page can change on different days

The code above is using the command Date().getDay() which returns the position of days in numbers starting from 0 which is Sunday. The different values are subjected to the case which determines which number is returned. If the value is 0 which is Sunday, the background color should be green, if the value is 1 which is Monday, the background should be red but white on all the other days. The default is keyword is used to define values apart from the ones declared is the case keyword. The break keyword is used to stop execution and get out of the switch block.

These statements are used to execute a certain block of code until a condition is satisfied. They include ‘while’ statements and ‘for’ loop.

It is a command used to execute a certain block of code repeatedly as long as a certain condition is true.

The code above will keep decreasing the value of x by 1 until it is less than or equal to 0.

The code above will keep on printing the count number until the value of count which is initialized at 0 is any number apart from a number less than 10.

These are JavaScript commands used to get a certain elements defined by a certain ID or ClassName “value” as shown in the syntax above. With this command, more commands to perform an action to the element are derived. They include:

These commands will change the value displayed by the specified element
Example:

The code above will get the elements called “title” and replace whatever text is there already with the word “Monday”.

Are used to change the style of a specified element.
Example:

The code above will change the color for the element called “title” to red.

This is a command that pop’s up to an alert box in the browser window.

The code above will display a message box with the message “Hello World”.

These statements are used to define certain functions with specified parameters. A function is a block of code which can be executed a number of times to give certain results.

This is a simple command that allows the declaration of a variable. It is important to declare a variable before using it. A variable is a container used to hold values.

The command above is used to create a variable called name in the first code and initialize the created variable with a value “Monday” in the second line of code.

They are used to handles exceptions that might occur during the execution of a program. The try part will have a code to execute and if an error occurs, the catch part will handle it.

Since there is no function like alerting, the code above will produce an error which will be handled in the catch block.

export command as the name suggests is used to transfer functions, objects or variables so as to be used by another JavaScript program. import, on the other hand, is used to receive bindings which have been exported from another program.

In a script named “expo.js”, we could have the following code

In another script named “impo.js”, we can then import the exported data as follows:

The import code will print out “Monday” on the web page.

The code above will display the sum of the two variables “a” and “b” to the console window.

JavaScript commands have different areas where they can be placed which include:

i. The working HTML document.

If you are working on a certain web page, JavaScript commands can be placed in the same document by introducing

The commands can also be defined in a different file which will contain a .js extension. To include this file to a web page, we need to link it using the