Home » How To Become A Great Web Application Developer : Comparison Django Vs Rails 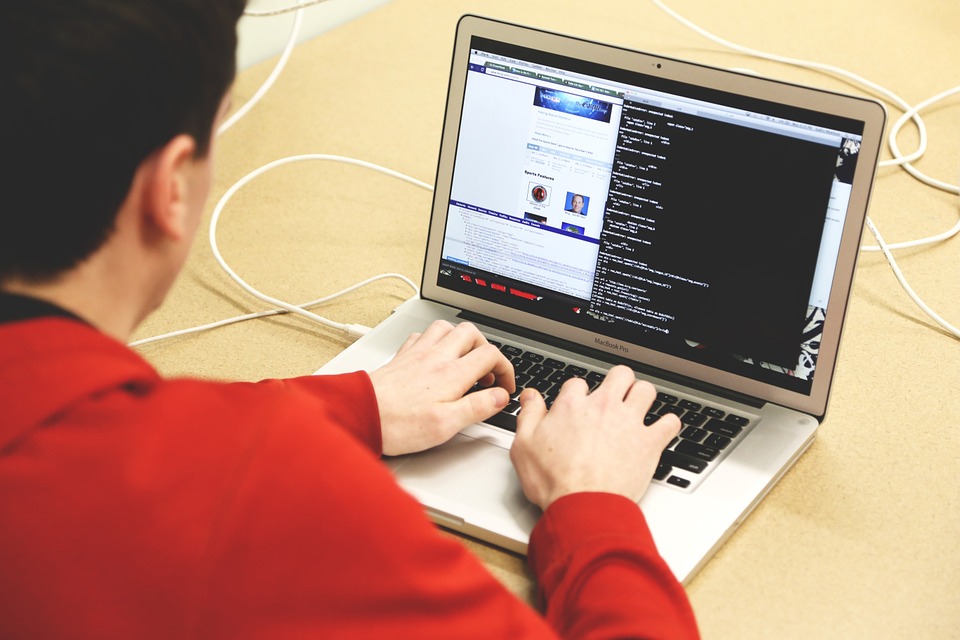 Today, the Internet plays a big role in our lives. We can do almost everything through the Internet. However, for better functioning of websites, web developers should work hard.

Every day many new websites appear in the open source access. The web development is a very interesting thing that requires using many tools. That is why web developers always search for tools that will simplify the process.

In fact, the Python programming language is the easiest among others. There are different platforms for building websites. You may have heard something about Django and Rails. But still, what is the difference between them?

In fact, Django is one of the best frameworks to build websites. That is why it is not going to be a surprise that you have heard a lot about Django web development with Python.

Basically, Python is one of the best ObjectOrientedProgramming languages that have been created and supported by the worldwide community of OpenSourceDevelopers. This programming language is popular due to its simplicity.

In accordance with the python development companies, it is very easy to learn and use.

As for the Django framework, it is very easy and fast. Nowadays, many web developers prefer this framework for building websites. In general, it was elaborated to fasten the work of web developers. So, with the help of it, they can take the app from the concept faster.

Also, this framework helps to avoid possible mistakes. As a result, it makes the Python programming language simpler to grasp and increases the web developers’ productivity.

Speaking about Rails, it is also a good framework for building websites. This framework is realized on Ruby and was elaborated by David Heinemeier Hansson. It also has characteristics of dynamically typed syntax and object oriented programming.

Basically, it corresponds to the model view controller framework that simplifies the usage of xml and json for the data exchange and Javascript/css/html/c++ for the user interface. In any way, Rails is more widespread than Django.

Actually, both frameworks are very effective and widespread all across the world. Both of them are flexible and have unique features. Web development is a rather deep sphere.

So, both Django and Rails platforms can be better and useful in different cases. However, Django seems to be easier in most cases. But still, it fits only for Python programming language. Some web developers prefer other languages and that is why they think that Rails platform is better.

In any way, both of them have positive and negative sides. So, you should choose the most suitable for your project.