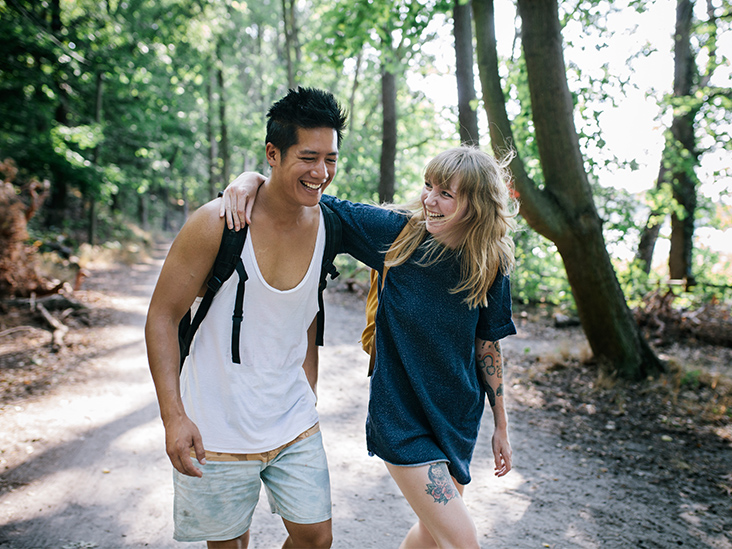 Global interest in health and wellness products fashioned out of extracts from cannabis or hemp plants has been rising over the last decades. Now, the entry of Lion’s mane mushroom into the market has only served to pique this interest further.

You can buy Lion’s mane mushroom online, just like several other such products. It is a non-psychedelic mushroom purported to have incredible healing properties. And while research on the medicinal benefits of Lion’s mane is still ongoing, the initial results have been quite positive.

Over two thousand years ago, this spectacular mushroom could be found thriving on a variety of diverse tree species in the mountainous jungles of Asia. However, it is also found on trees in Europe and North America.

Members of the fungi family, their scientific name is Hericium Erinaceus. They are called Lion’s mane due to their blondish, fuzzy appearance, akin to a Lion’s actual mane.

The Chinese called it Hou Tou Gu and used it to boost longevity and overall health in their traditional medicine. They also considered it an incredible delicacy.

Buddhist monks reportedly powdered these mushrooms and added them to their tea. They believed it could heighten their brainpower and enhance focus during meditation.

Reportedly, the Yamabushi mountain monks wear a garment around their neck with sleek, long strands of fur that resemble the unique design of a Lion’s mane mushroom.

During the 1950s, traditional medicine in China became standardised under communist rule. By the 1980s, China began to artificially grow these mushrooms in polypropylene bags, bottles, and artificial logs. They are now widely consumed in various forms in different parts of the world.

The Japanese, who call this mushroom Yamabushitake, conducted a study wherein they examined a group of about thirty people with impaired cognition, between 50 to 80 years of age.

Over the course of sixteen weeks, half of the participants took Lion’s mane, and the other half took a placebo. By the end of the study, it was noted that the participants who took the mushroom ranked higher in cognitive abilities than those who consumed the placebo.

There are other studies being done to decipher how these mushrooms can improve neurological health. Positive results from these studies indicate that the mushroom can help improve brain functions.

Lion’s mane is rich in BGPS – beta-glucan polysaccharides – the component responsible for their neuroprotective and cancer-fighting properties.

This compound is reportedly said to have healing properties and immunity-boosting functions. While studies are still underway to determine how effective this is, several users confirm having positive effects from its use.

Depression is categorised as a neuropsychiatric disorder that can cause a lot of emotional and mental pain. While scores of antidepressants are available in the market, a study shows that Lion’s mane can be a potent alternative to treat severe depression, stress, and anxiety.

It is known for its anti-inflammatory, anti-cancer, anti-oxidative, and anti-diabetic properties that can treat many other similar conditions.

How To Consume Them

The good thing about Lion’s mane is that it can be consumed in any form as it is highly edible. They give the highest and maximum results when consumed in a raw form.

But supplements in the extracted and powdered forms are by far among the best ways to take these mushrooms. Typically, it is mixed with water, tea, coffee, juices, or smoothies and consumed in the morning for higher focus power.

Some people also take it before bedtime for better and more restful sleep. Two to three grams per serving is the ideal amount. Those who want an enhanced experience can hike this up to five grams per day.

Where To Get Them

The supplements are derived from the mushroom’s fruiting body and can reportedly be used for a variety of reasons. They can potentially help people sleep better, improve gut health, and boost brain function, among other things.

It is always better to consider and confirm the authenticity of the seller and the product before making the purchase. When buying online, look for license and registration, money-back guarantee, and quick delivery and returns, among other terms and conditions.

Those who have not used Lion’s mane mushroom can consult with their medical practitioner before using it. They can assess your physical condition, bodily requirements and adjust dosage accordingly.

Else, one may end up taking too much of it and have an adverse reaction or take too little with no effect at all. In the long run, this is the safest way to use any new product.