London is one of the most frequently visited cities on the planet. However, it is also an endlessly quirky and fascinating metropolis, such that even those who have lived here for years cannot claim to know about all of its treasures.

That’s great news if you’re looking to visit London anytime soon, as you won’t have to restrict yourself to the most famous tourist magnets such as Buckingham Palace or the London Eye.

Here, then, are a few examples of relatively undiscovered or underappreciated attractions in the British capital that we’d really urge you to check out. 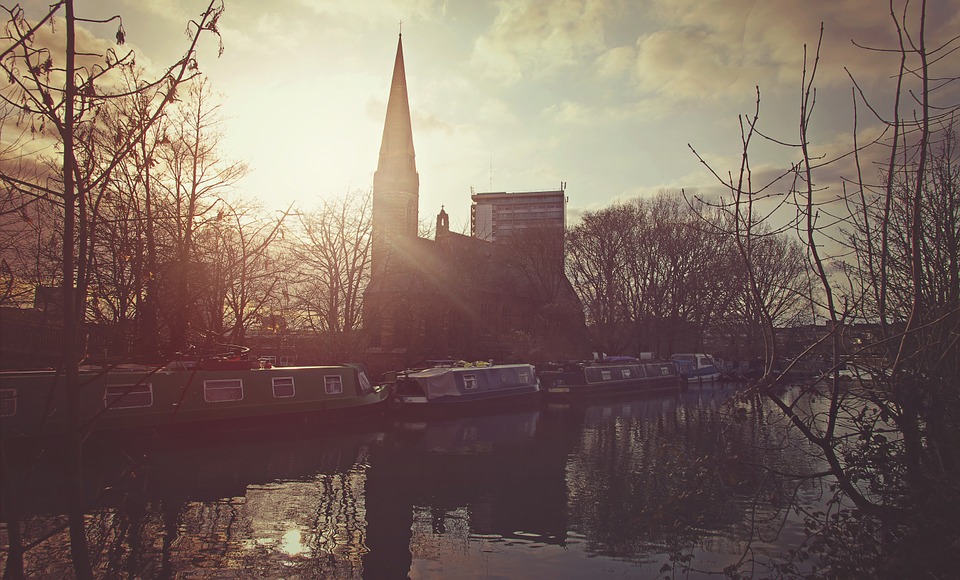 You might not have had London down in your mind as somewhere for strolling along canals, but Little Venice certainly lives up to its name with its charming houseboats and Regency dwellings.

This area of London, around the junction of the Paddington Arm of the Grand Union Canal, the Regent’s Canal and the entrance to Paddington Basin, only began to be frequently referred to as ‘Little Venice’ in the 20th century.

Today, though, it’s a prime residential area, with no shortage of restaurants, shops, pubs and even theatres also awaiting discovery.

Among the many fine reasons to book a room at Dorsett Hotel, City is the presence – on the 14th floor – of this ‘skybar’ that enables you to take in stunning views of the London skyline.

With its painstakingly curated cocktail menu that embraces the mixology of the East, combined with Western hospitality, Jin Bo Law is the perfect place to marvel at jaw-dropping vistas encompassing such instantly recognisable London landmarks as Tower Bridge, the Walkie Talkie and the Shard. 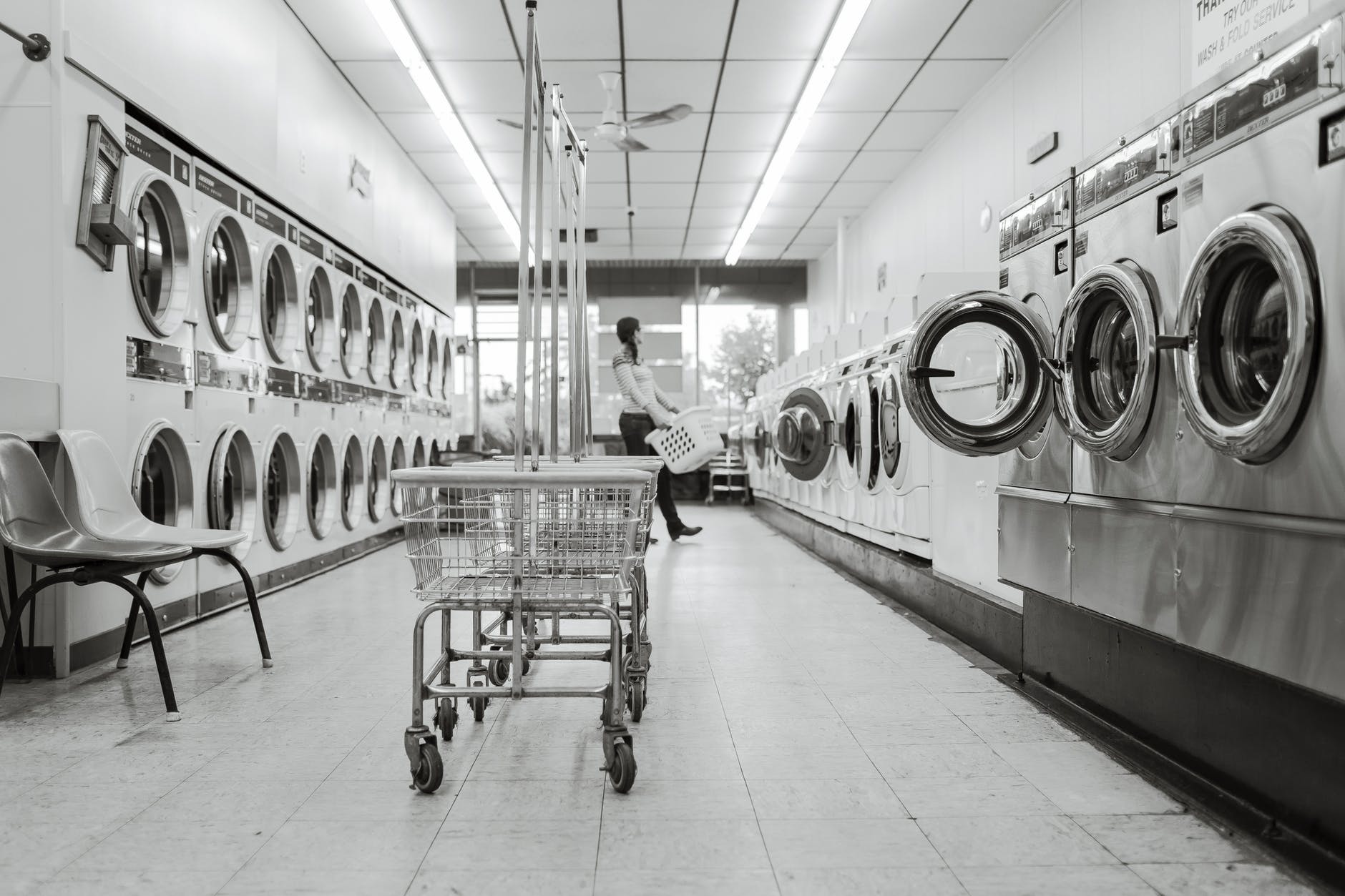 Admit it – you probably didn’t have a launderette down as a ‘hidden’ London attraction. However, this old-school facility at 2 Fann Street is a captivating survival of a time when the locality was somewhat less glamorous and touristy than it has become in recent years.

Such is the 1970s vibe that the launderette exudes, in 2018, Time Out even featured it as one of its “13 timewarp places in London that time forgot”, with writer Kyra Hanson observing: “Pam, who leaves notes in block capitals Blu Tacked to the orange-and-turquoise walls… has been serving residents around Fann Street for the last 40 years or so.”

If you’re looking for an area of London so quirky that you’ll instantly feel nowhere near hip enough to be there, you just can’t beat Spitalfields and Brick Lane.

Again, though, this is another part of the capital that has changed drastically in recent years. It was once, in fact, the territory of Jack the Ripper, and some of the old English pubs he frequented in the Victorian era continue to serve customers today.

For a slightly less ghoulish experience, though, you could always treat yourself to some handcrafted wares at Spitalfields Market, or check out Dark Sugars, the capital’s finest chocolate shop.

This traditional Victorian music hall in Shadwell, Tower Hamlets may have long left us if it wasn’t for the efforts to save it by such key figures as Sir John Betjeman, Spike Milligan and Peter Sellers in the middle of the last century.

No visit to London is quite like the last, and by discovering slightly more obscure attractions like the above for yourself, you can help to ensure your own trips to the capital never feel like you’re just picking out the usual options from the tourist brochure. Best of luck with your next London break!