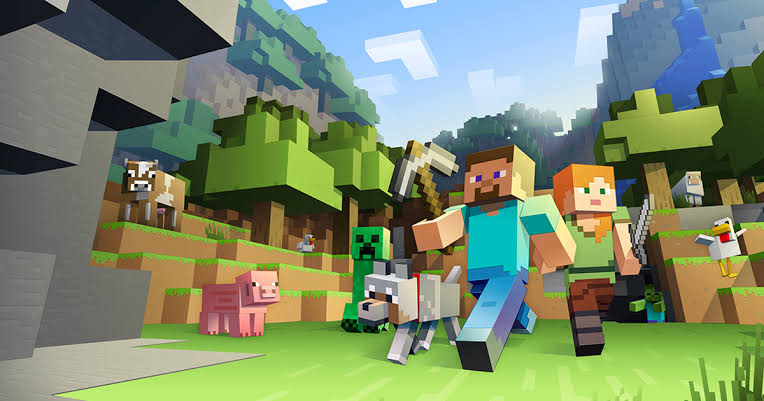 Most of us right now are staying indoors due to the pandemic. Because of strict guidelines to help curb the infection, most people don’t have anything to do. We all just have to wait out the pandemic brought on by COVID-19.

Luckily, we have science and technology on our side. Science and the medical world are scrambling to find a cure or a vaccine that is gladly on its way.

Technology, on the other hand, makes the stay indoors more bearable. Even though we can’t interact with our friends through physical contact, we can still use our phones and computers.

As such, most of us watch movies, read books, listen to music, etc. while waiting. However, for a more immersive experience, some people play video games.

Multiplayer games such as DOTA 2, PUBG, Call of Duty, and Fortnite are great if you want to play with other players from all over the world.

Although Red Dead Redemption 2 or RDR2 fell a bit short from winning GOTY in 2018, it nonetheless received critical acclaim from critics and gamers alike.

RDR2 is a third person, open-world adventure game where you play as Arthur Morgan. Arthur is a member of the Van der Linde gang.

The world of RDR2 is vast, and it’s set in a fictionalized, wild, wild, west state in the US. You get your way around by riding horses, and it’s up to you to buy or tame one.

The game is graphically amazing. With its immersive gameplay and cast of colourful characters and NPCs, RDR2 is one of the best single player pc games you can play today.

If you’re familiar with the Netflix series, The Witcher, then you should try this game out. The series was based on the book and the video game. In Witcher 3, you play as Geralt of Rivia, a witcher with a mean, yet kind heart.

As Geralt, your goal is to find Ciri and protect her from the Wild Hunt. Set in a massive open world, you’ll have fun completing goals, talking with NPCs, and so much more.

If you’re a fan of the Souls games, you’re in for a treat with Sekiro: Shadows Die Twice. You play as Wolf, a one-armed samurai who vows to get vengeance on the people who had wronged him.

Set in a mystical, feudal Japan, you battle monsters, giant roosters, and other creatures as you make your way through.

Be sure to have a lot of patience, as this is a Souls game; it’s expected that Sekiro plays hard and tough. If you don’t mind the difficulty, then try out this awesome game.

Are you tired of third-person open-world games? Then you can try out Far Cry 5, an open-world first-person shooter. The game is set in a fictionalized region somewhere in Montana.

You play as a deputy, and you’re up against a cult called The Project at Eden. With lots of guns to play with, you’ll have tons of fun dealing damage to the cult.

How about we take a break from shooting cultists and hunting monsters? Playing Stardew Valley is a perfect getaway from all the gore and violence.

This game is a farming sim that allows you to plant and harvest crops, raise livestock, and sell products to keep your farm alive.

A simple, honest and quiet game, Stardew Valley is for gamers who just want nothing but the simple things in life.

Now that we’re spending time indoors, it’s the best time to play video games. The games mentioned above are some of the best and immersive single-player games you can play.

Make sure you’re ready as you’ll see yourself playing for a long time.