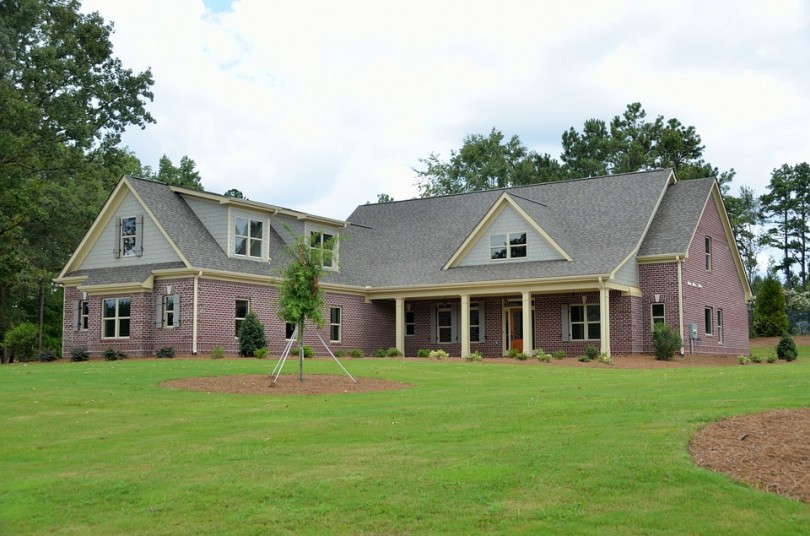 One of the best ways you can create a steady stream of passive income for yourself is buying properties and renting them out. Furthermore, real estate is a very strong, solid type of investment that can stay with you for a very long time. And Australian real estate has become a prime target.

1. The Australian Market Is Constantly Growing

Australia can pride itself on the fact that it has had very real and very consistent growth in capital for the last century. In fact, property prices have doubled every seven to ten years.

The reason behind this growth is the fact that the population is growing at a much faster rate than homes are actually being built. People are also moving more and more to large cities, causing a chronic housing shortage. Migration to Australia is increasing as well, which just puts a strain on the housing supply even more. In other words, demand is high, prices are up. 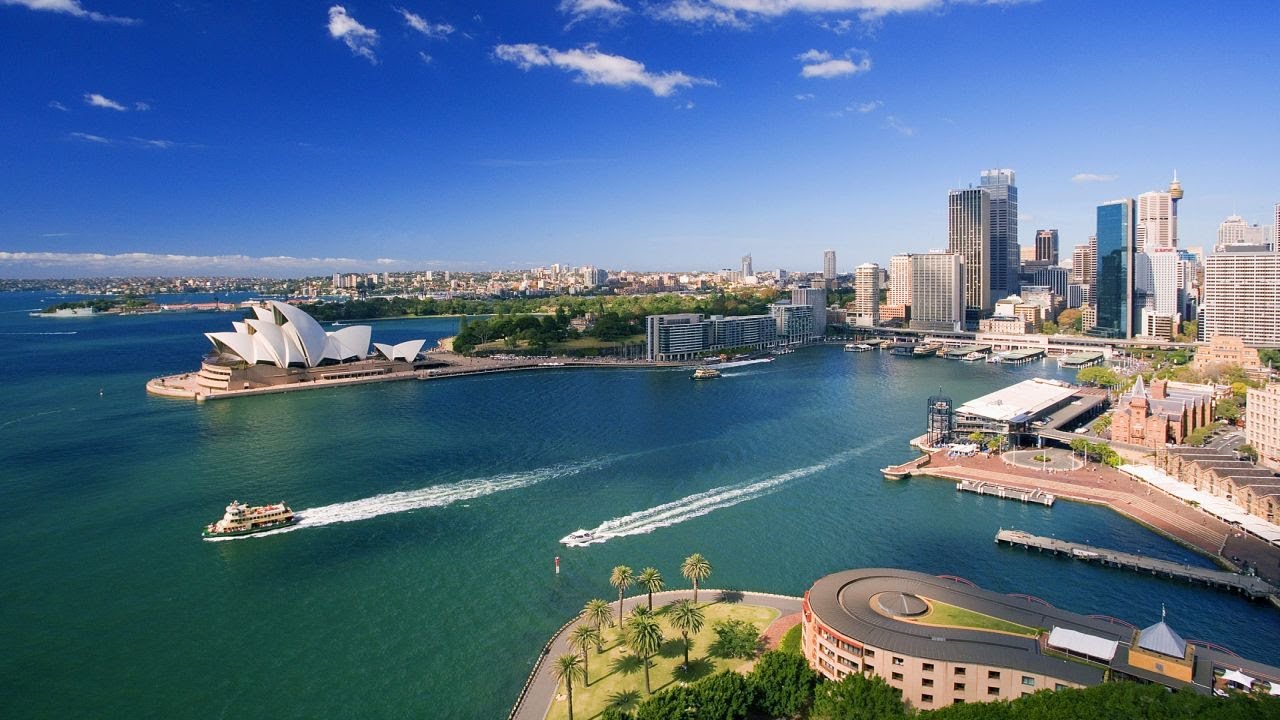 Australia’s property market has shown time and time again that it has stable prices (and has a strong stock market in general). There are several factors that contribute to this situation. First of all, there is very little speculation here because more than 65% of Australia’s households are held by actual homeowners. Furthermore, as we’ve mentioned, there is a lack of housing in larger cities here, leading to an increase in demand.

Australia can also pride itself on its very prudent and serious lending legislation, along with proper economic management. The Australian Prudential Regulation Authority has taken excellent and effective efforts in reducing risk of the creation of asset price bubbles.

In fact, crashes that happened in China or North America are pretty much unheard of in Australia. It never had its prices fall for more than 20% in one single year ever. Since the majority of the housing market in Australia is owner occupied, there is very little speculation made by foreign investors. Furthermore, asset price bubbles caused by debt are also pretty much unheard of.

During the Global Financial Crisis that has been happening between 2007 and 2009, property prices have fallen significantly in the United Kingdom and in the United States of America. In Australia, however, real estate has increased in value.

Now, saying that investing is easy is a bit of an understatement. It’s a difficult process where you put a lot of money on the line. It’s always a good idea to hire an adviser, a real estate agent, or a broker whenever you are making an investment.

Namely, legal regulations vary from region to region in their nuances. So while the core laws are of course the same everywhere, the market and the local municipal rules might vary. For example, if you need some advice on the local laws, and you are set in, let’s say, the Gold Coast, you want to exclusively hire legal aid services in Gold Coast. Work on being as specific as possible. Just to give you another example, in the Northern Territory, a landlord can terminate someone’s tenancy with a 14 day notice. However, in Tasmania you need to give 28 days.

However, when compared to other investment options, it is still rather easy to buy real estate in Australia. Namely, the laws and regulations are not as restrictive here. You don’t have to be a citizen or have your own company in Australia in order to buy real-estate. You can also get a foreigner mortgage option if you choose to do so. While there are special taxes that might apply to you in this situation, you still have Australia’s government approval with minimal issues.

Australia’s National Consumer Credit Protection Act, from 2009, is very strong, and it protects its consumers and investors. Finally, Australia itself is very stable financially, politically, and socially, so you can rest assured that your investment will be safe and sound.

Queensland has beautiful beaches and reefs. The Victoria region has a gorgeous coastline, while the Northern Territory has a fascinating outback experience.

You can find Sydney and the Blue Mountains in the New South Wales area. Finally, Australian Universities are gaining relevance and a positive reputation around the world. People are migrating to Australia, and for good reason.

Buying real-estate in Australia is one of the best investments you can do. The market is stable, prices are strong, and the country’s economy is steadily growing. Understand that Australia’s real estate market is surprisingly steadfast, couple that with the fact that people are simply flocking to Australia thanks to its beauty and the opportunities people can have here, and you got an investment that will just keep on giving.