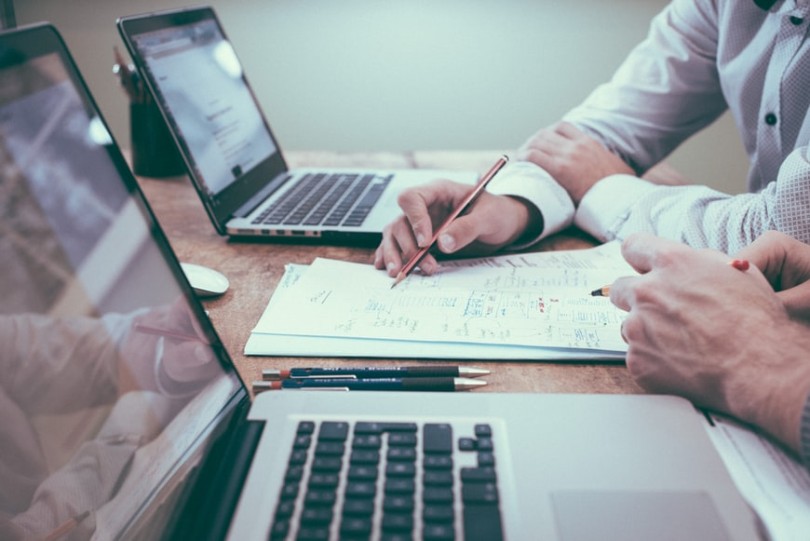 “Now is the golden period of China and Russia.” Herman Gref, chairman and CEO of the Russian Federation Sberbank, told Economic Observer. “China and Russia have been cooperating with financial institutions for a long time, and Europe and the United States have imposed sanctions on Russia. Russia needs to find new financing resources.”

Peter Selivanov, managing director of VEB Asia, said that the current international environment is a good opportunity for the development of Sino-Russian investment cooperation. Russian investors are turning their sights from Europe and the United States to the Asia-Pacific region, especially China’s investment opportunities. Russia is currently encountering temporary international difficulties, which also brings opportunities for Chinese investors to invest in “valuation depressions” of Russian companies. 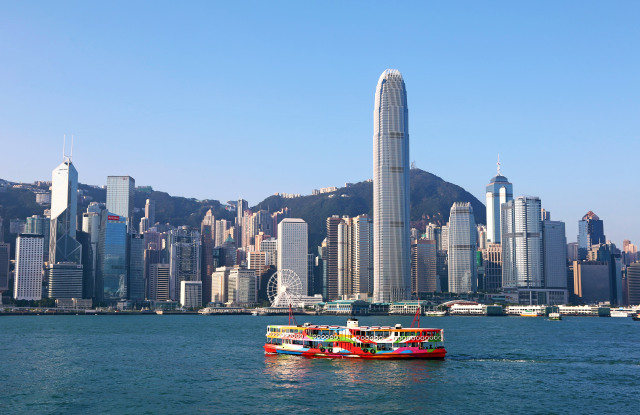 In February of this year, the Sberbank and Harbin Bank signed a comprehensive strategic cooperation agreement, but Herman Greif believes that the previously signed agreement does not have a large domestic currency business volume. Russian financial institutions are strengthening cooperation with Chinese financial institutions. The signing of the agreement was in RMB against the ruble.

Based on the market potential and the need for the internationalization of the renminbi, approved by the State Council, on October 13, 2014, the People’s Bank of China and the Central Bank of the Russian Federation signed a bilateral local currency swap agreement with a scale of 150 billion renminbi and 815 billion rubles. Facilitate bilateral trade and direct investment, and promote the economic development of the two countries. The swap agreement is valid for three years and can be extended upon mutual agreement.

Research by China Bond Credit Rating Co., Ltd. shows that since Crimea was incorporated into Russia, the United States, the European Union and Japan have begun to jointly impose sanctions on Russia. In July, the United States, Europe, and Japan increased their sanctions against Russia, targeting Russia’s financial, military, and energy industries.

Financial sanctions are the most important sanctions against Russia by the United States, Europe and Japan, with the purpose of cutting off the source of funds for the Russian economy. Russian banks and companies rely heavily on European and American financial markets for financing. At present, Russia’s largest state-owned banks and some companies have been banned from issuing debt financing instruments or equity financing instruments in the United States or Europe for more than 90 days.

As the largest bank in Russia, the Sberbank is focusing its attention on China. During APEC, it signed a series of framework agreements and Sino-Russian trade financing documents with Chinese financial institutions, with a total amount of nearly 10 billion U.S. dollars.

Herman Greif told the Economic Observation Network: “We have signed three important documents. They are the legal framework for cooperation between our two parties. The Russian Federal Reserve Bank looks forward to further expanding transactions by leveraging on the advantages of Chinese local banks. amount.”

In addition to the Savings Bank of the Russian Federation, the Russian Development and Foreign Economic Bank is also actively seeking opportunities for cooperation with Chinese financial institutions. On November 10, VEB Asia and China Financial Strategic Investment Holdings Co., Ltd. signed a framework agreement to establish a US$1 billion VEB·Zhongjin Strategy” capital (VEBCFS Capital Partners), 70% of which are planned by Chinese investors and 30% From a Russian investor. The fund is managed by “VEB·Zhongjin Strategy” capital, and will be used in natural resources, agriculture, real estate, bulk commodity trade, wood processing, military-to-civilian industries, smelting, clean energy, medical equipment and pharmaceuticals, finance, etc. Cross-border investment in multiple fields. Through technology introduction and capital investment, Chinese capital is promoted to participate in the development of Russian natural resources, while at the same time guiding Russian capital to invest in projects in China and Asia, so as to further deepen China-Russia economic and trade cooperation.

Russia’s dependence on European and American financial markets and direct investment is very high. According to Bloomberg statistics, Russian companies have about US$165 billion in bonds and more than US$100 billion in offshore syndicated loans that need to be repaid, and the amount of shares issued by Russia in the international market has exceeded US$40 billion. At the same time, from 2009 to 2013, direct investment from the 27 EU countries accounted for 72.8% of the investment received by Russia.

It is difficult to carry out financing business in the European and American markets, and Russian companies are seeking new markets. Russian investors are also turning their sights from Europe and the United States to the Asia-Pacific region, especially China.

“In China, we not only cooperate with the Bank of China, Agricultural Bank, Industrial Bank, Bank of Beijing and other financial institutions, but also cooperate with Bank of China International to help Russian companies go public and raise funds in Hong Kong,” said Herman Greif.

Hua Fengmao, chairman of China Finance Strategy, told the Economic Observer that China and Russia have developed to the current stage, and there is still a lot of room to explore their potential. They hope to find more development opportunities with China. The next 5-10 years will be a golden period for China and Russia to strengthen cooperation, and recommending Russian companies to go to Hong Kong and listing on the international board opened by China in the future will become one of the important businesses.

Once Europe and the United States stop sanctions against Russia, will Russian financial institutions and companies withdraw from China? According to the China Bond Board’s analysis, geopolitical relations are unlikely to change significantly in the short term, and the impact of international sanctions on the Russian economy is difficult to repair, which will still restrict Russia’s economic development. The Central Bank of Russia expects that Western sanctions on Russia will continue until the end of 2017.

“Now is the golden period of Sino-Russian economic and trade development. If obstacles to cooperation can be effectively dealt with during this period, regardless of whether the sanctions in Europe and the United States continue in the future, Sino-Russian development cooperation will not stop.” Herman Greif said.