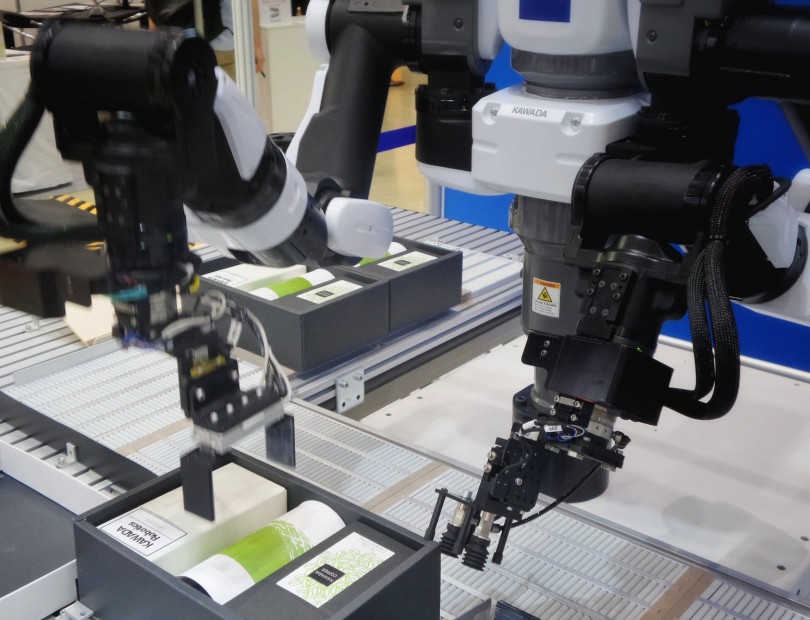 Affordable Industrial robots made for SMEs have now become available. This means we will see more and more SMEs turning to automation to reduce costs and address perennial staffing shortages.

With this also comes a fair bit of confusion about robot purchase decisions in the sector.

How do SMEs go about choosing and comparing SME robots in an industry that is still in its infancy?

The following criteria should be used to inform automation and robot purchases for small and medium-sized enterprises.

The requirements are selected based on past case studies, industry insights, and expert opinion from early SME robot integrators:

Go With An SME-Focused Robot Manufacturer

Most of the traditional robot manufacturers are in Japan or Europe and make large-scale industrial robot solutions for big manufacturers and assemblies.

Some of them have also ventured into the now lucrative SME automation. Still, they may provide the best in terms of value and new thinking.

The second is the modern SME robot manufacturer. Here, you will most likely find new entrants into the robotics space such. A Universal Robot, for instance, is made with the SME customer in mind.

These new entrants provide new thinking into SME automation because they created the industry in the first place. Their robotic solutions are built with the so-called “new thinking,” which translates to:

Affordability as the number one value proposition- their SME industrial robots are significantly cheaper than what you could get from a traditional manufacturer and easier to run and maintain.

Versatile robots- SME robots that can be used for a variety of functions.

These and many reasons should demonstrate to SMEs why buying from non-traditional robot manufacturers is the way to go.

Ease Of Integration And Deployment

Unlike big manufacturers, SMEs have neither the resources nor the space to create new setups to accommodate industrial robots.

For instance, most SMEs have limited power options and factory floors for fenced industrial robots. It is for this reason that ease of integration and deployment should be used as a criterion when purchasing industrial robots.

Does the industrial robot setup fit into your current working spaces? Can they be installed in conventional workspaces, or do they need specialized floors? Luckily, some modern SME robot manufacturers have taken cognizance of these facts and provide SME robotic solutions that can be deployed anywhere and with unprecedented simplicity.

Versatility- What Can They Be Used For? 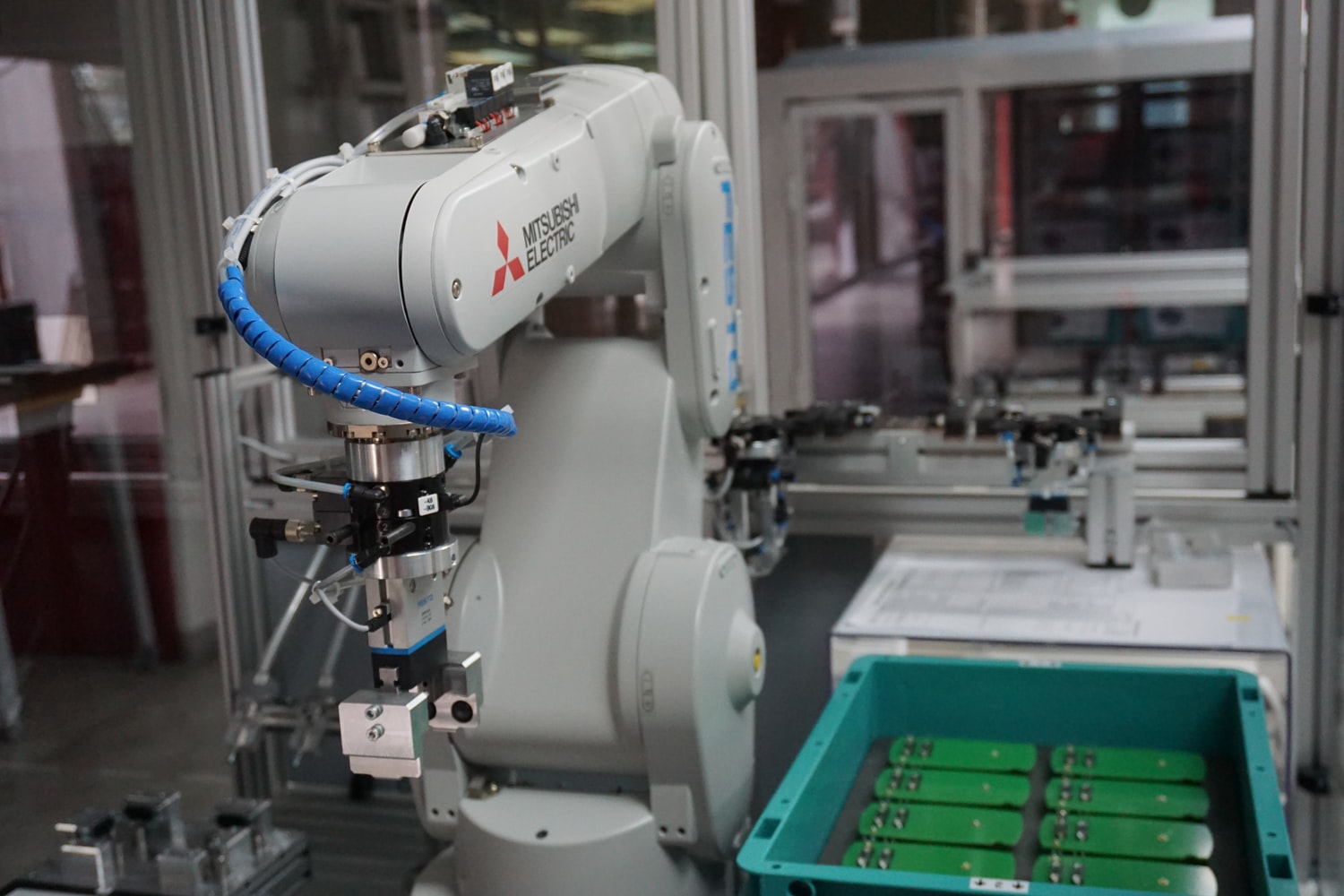 SME industrial robots need to be able to perform a lot more functions that their traditional robot counterparts.

Be redeployed– The ability to a single robot on a number of tasks without significant alteration. This is one of the key characteristics of the modern SME industrial robot.

Most of them come with a variety of EAOTs or can be easily fitted with brand new effectors for easy redeployment.

Easily programmable– As an SME, you probably do not have the expertise or capacity to program robots when needed. As a critical criterion, when choosing an SME industrial robot, easily programmable models should be prioritized.

Size- SMEs are more likely to go for smalls-sized industrial robots and robot arms that can fit into small spaces or moved from place to place.

There are many reasons why collaborative industrial robots could be more attractive for SMEs but two o them do stand out:

Safety– Collaborative robots can be deployed in standard factory workstations or floors alongside humans. This eases the safety burden on most SMEs as they don’t have to spend too much on safety fencing and compliance.

Employee Resistance– Designed to work alongside humans, collaborative industrial robots are more likely to be well-received than any other form of automation.

All in all, industrial robots are now an integral part of the SME sector. It’s time for small and medium-sized players to seize the opportunity and go the automation way.