Home » Health » Cialis vs. Viagra: How Much Do They Cost In Canada? 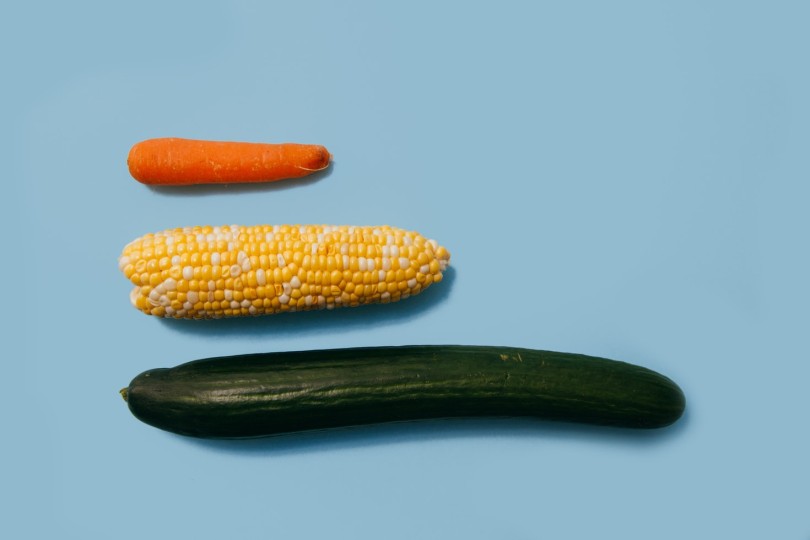 Viagra and Cialis are two of the more popular erectile dysfunction (ED) treatments available. They’re commonly prescribed to men suffering with this issue to help them achieve an active and regular sex life.

There are numerous factors to take into account when comparing the two treatments, however, including duration and dosage.

If you feel that you might need one of these drugs for ED and would like to learn more about them, read on. We’ll explore the differences between the two medications and compare them in order to help you decide which one you might want to try.

Which is More Effective?

While this may surprise some of you, neither drug is better than the other at making you hard. They’re both effective in helping men get and maintain an erection during sex.

You should note, however, that while both drugs are effective in this way, they only work if you have erectile dysfunction. They won’t help you if you can already achieve a healthy erection.

While neither is necessarily better than the other, both have unique properties, so each is better for different people.

One of the main differences is duration. Viagra lasts a maximum of five hours, depending on the person taking it. Cialis Daily, however, lasts for approximately 24 hours when taken regularly, with Cialis On-demand lasting even longer, i.e. up to 36 hours.

Another key difference is the frequency with which they’re taken. You can take Cialis on-demand and Viagra as needed prior to sex, whereas you take Cialis Daily as the name suggests, i.e. once a day.

Many men who take both Viagra and Cialis are satisfied with their erections.

What Are the Differences?

While both drugs treat erectile dysfunction, they aren’t the same.

Viagra’s active ingredient is sildenafil, while Cialis contains tadalafil. Both of these ingredients improve blood flow to the penis so that the user can achieve and maintain an erection.

For each drug to work effectively, however, you should be sexually aroused, as they don’t alter your sexual desire, i.e. your libido.

You should also make some changes to your lifestyle to make the most out of both drugs. Getting regular exercise, losing weight, and quitting smoking will allow for these treatments to work more effectively.

The Cost of Cialis and Viagra

Of course, with any comparison between two products or services, one question on any prospect’s lips is the difference in cost. So, in this section, we’ll take a look at the Viagra vs Cialis cost difference.

There are generics and brand Cialis drugs that vary in both strength and price. The overall price range is around $3 to $12, depending on the product’s strength, and, of course, where you bought it from.

Viagra used to be far more expensive in Canada than it is today. That was before drug company Pfizer announced it would be reducing the costs of the drug due to competition from generics entering the market earlier than expected.

The protection for Viagra was due to fall away in 2014, but in 2012, a court ruled its patent invalid, which allowed less expensive copycats to compete. The Supreme Court’s ruling came after over five years after Teva originally challenged the patent.

Pfizer Canada Scott Wilks replied by reducing the cost of the drug to fall in line with the generics, as they are committed to ensuring patients can continue to have access to the original drug, and at a competitive price. A pack of four Viagra pills from Pfizer now costs around $37 instead of the original $48.

Viagra and Cialis are both popular and effective treatments for erectile dysfunction.

Hopefully, the above information will help you in making an informed decision over which treatment will be more suitable for you.

Once you’ve decided, you should know that both drugs are available online.