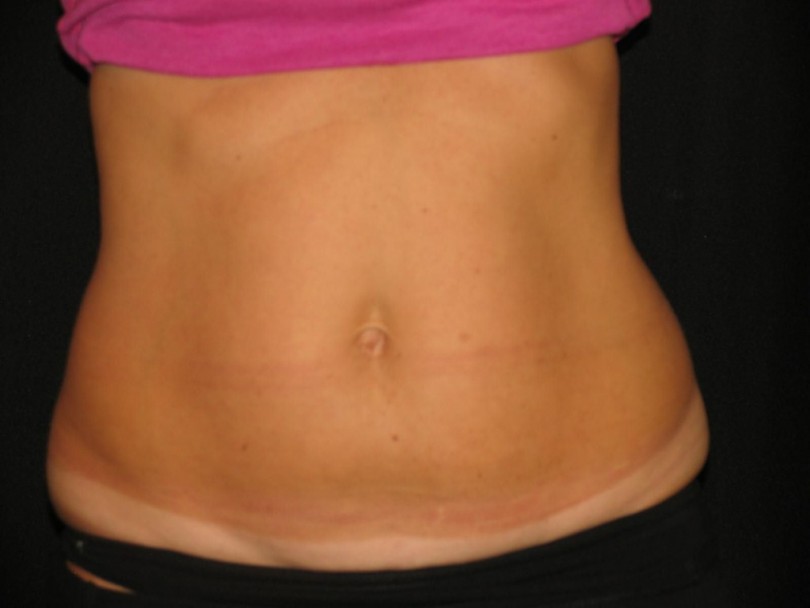 There are many people around you who are struggling to lose weight. They maintain a high-end diet, hire personal trainers, join gym, and whatnot! But even after days and months of exercising, they don’t get satisfactory results.

Most of such cases have a sad ending – people stop trying! What if there is an easier and effective treatment method that you won’t try because of the myths around it? The method is called Coolsculpting and before moving on to the myths, let’s have a look at what is Coolsculpting?

Coolsculpting is USFDA approved method of fat removal with any surgeries. It uses controlled cooling to shift and dissolve fat that isn’t easily shifted using exercise or diet. It is completely safe and yet, there are myths about Coolsculpting that you should stop believing in and really benefit from.

1. It is a painful procedure.

Coolsculpting is not a painful procedure but it has its small repercussions. Patients report mild discomfort when the applicator starts functioning and the extreme cooling comes in. But, after a while, the entire area gets numb which leaves no pain in the mentioned area.

Patients may have minor bruises and swelling which disappear shortly after the Coolsculpting session.

2. Coolsculpting Works Only on Stomach

This is one of the most prevalent myths about Coolsculpting. It not only works for the stomach but can be used for double chins, thighs, arms, love handles, and many more. People have tried and have received effective results for all these areas using Coolsculpting.

3. It Is A Permanent Solution 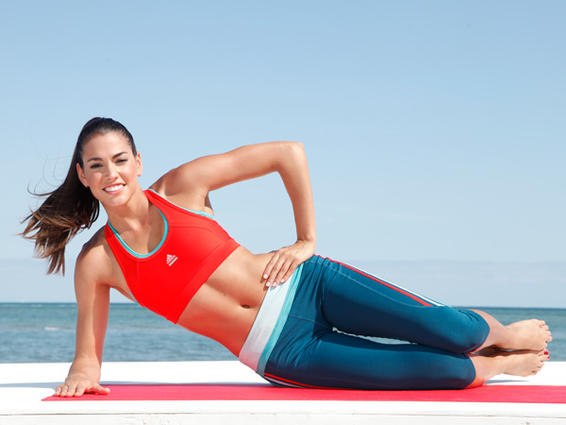 It might be referred to as “shortcut” but Coolsculpting definitely is not a permanent solution. You will have to maintain a strict diet and exercise routine to retain the changes you have received after the treatment process.

In way to look at it, the results of Coolsculpting treatment can be retained for as long as you want. You have to maintain a strict diet and exercise routine.

4. Only One Session Is Sufficient

There are two different parts of this myth – 1. You get instant results, 2. Only one session is enough.

Coolsculpting doesn’t work that way. You won’t notice any difference immediately after the treatment process. The fat is discharged from your body using the natural metabolic way which takes time.

Coolsculpting treatment is, without a doubt, an effective way to treat extra fat in your body but it is a myth that only one session is enough! It depends on the patient and body areas with fat. For some patients, one session is enough and for some, it takes 4-6 session to obtain full results.