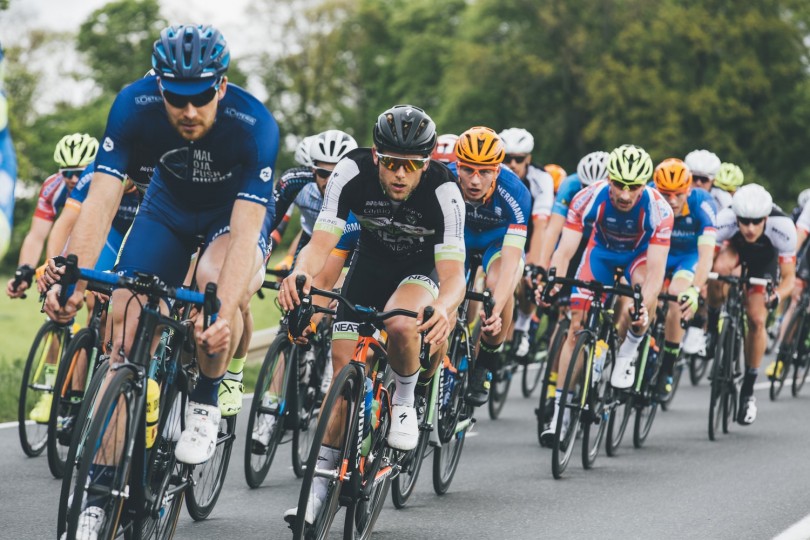 We are at the halfway stage of this year’s Tour de France, with Julian Alaphilippe, the current wearer of the yellow jersey in the General Classification. For 33 riders, it is their first Tour de France and for some, their first-ever World Tour event. Of course, for all of these newcomers, it’s going to be a memorable experience taking on the gruelling challenge – however, for some, it’s been more memorable and seen them win stages and classifications already.

Here, we will take a look at how some of the debutants have fared so far and if you think you can predict who will walk away with the yellow jersey, win the young rider classification or prove successful in the mountain classification, visit Betfair for all the latest odds.

The 24-year-old Belgian joined Team Jumbo-Visma in March and was successful earlier this year in the Critérium du Dauphiné – winning two stages and taking the green jersey in the time classification.

At the Tour de France, he’s emerged as one to watch, particularly in the future – he may currently sit 55th in the General Classification, but van Aert previously held the white jersey between stages two and five and he was the winner of stage 10 (the flat stage between Saint-Flour and Albi).

At 24-years-old, Giulio Ciccone is one of the younger debutants, having made the start list after a successful Giro d’Italia. The Italian may have finished 16th overall, but it was his best finish in the race to date – which also saw him win stage 16 and finish first in the mountain classification. 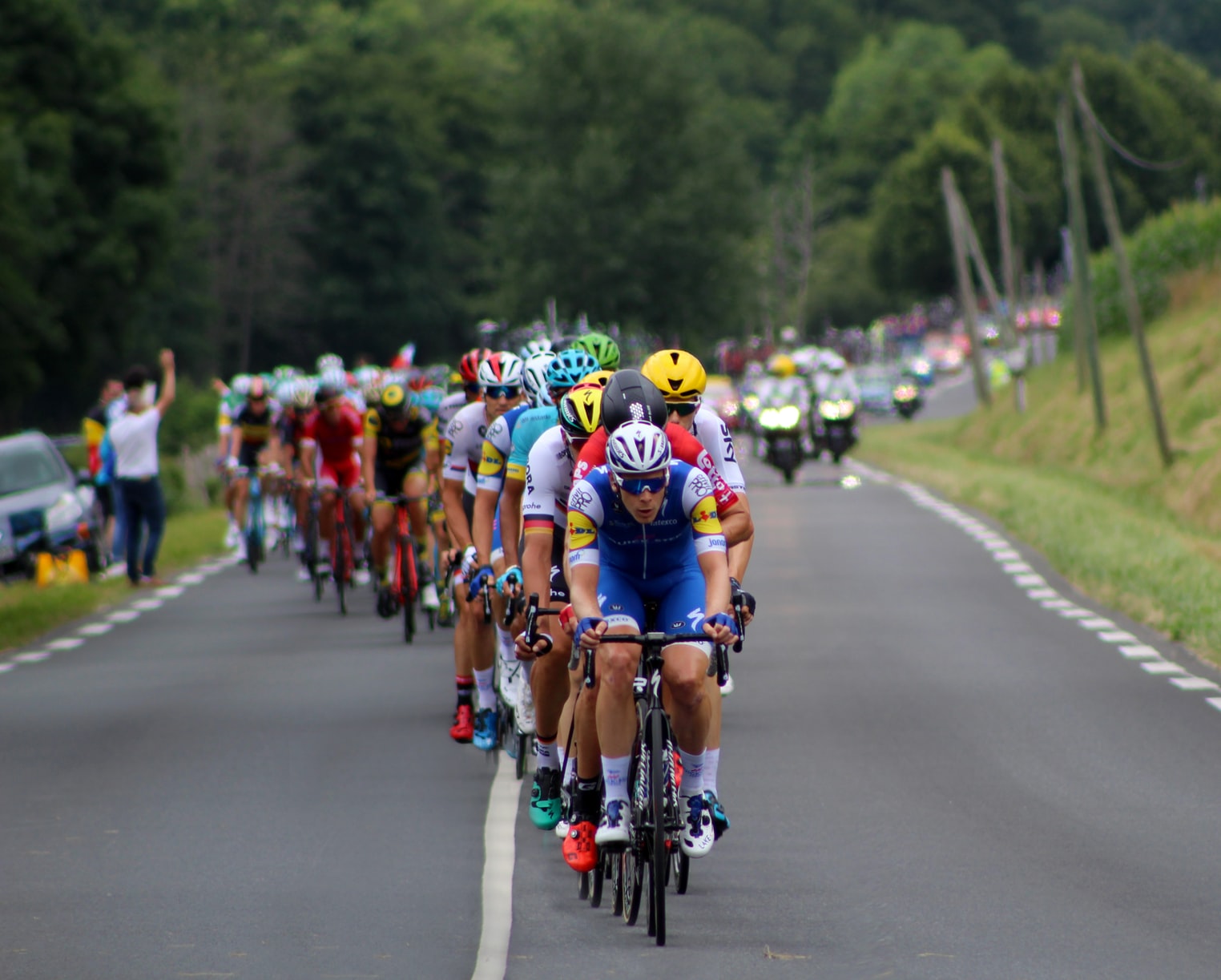 He’s already held the yellow jersey during this year’s Tour de France, taking it from Alaphilippe in stages 6 and 7, before the Frenchman won it back.

He also held the young rider classification between stages 6 and 9, before a difficult stage 10 saw him lose time due to crosswinds and slip from second in the overall ranking, to 10th. He shouldn’t be ruled out just yet though.

His season so far has been a mixed bag of results, but last year Mas finished second in the Vuelta a España, also winning the young rider classification; as well as winning the same jersey in both the Tour de Suisse (where he finished fourth) and the Tour of the Basque Country (sixth overall). The Deceuninck–Quick-Step team are known for nurturing young talent, so there’s no doubt that Mas will be one to watch in future tours.

Other Debutants In The Top 50 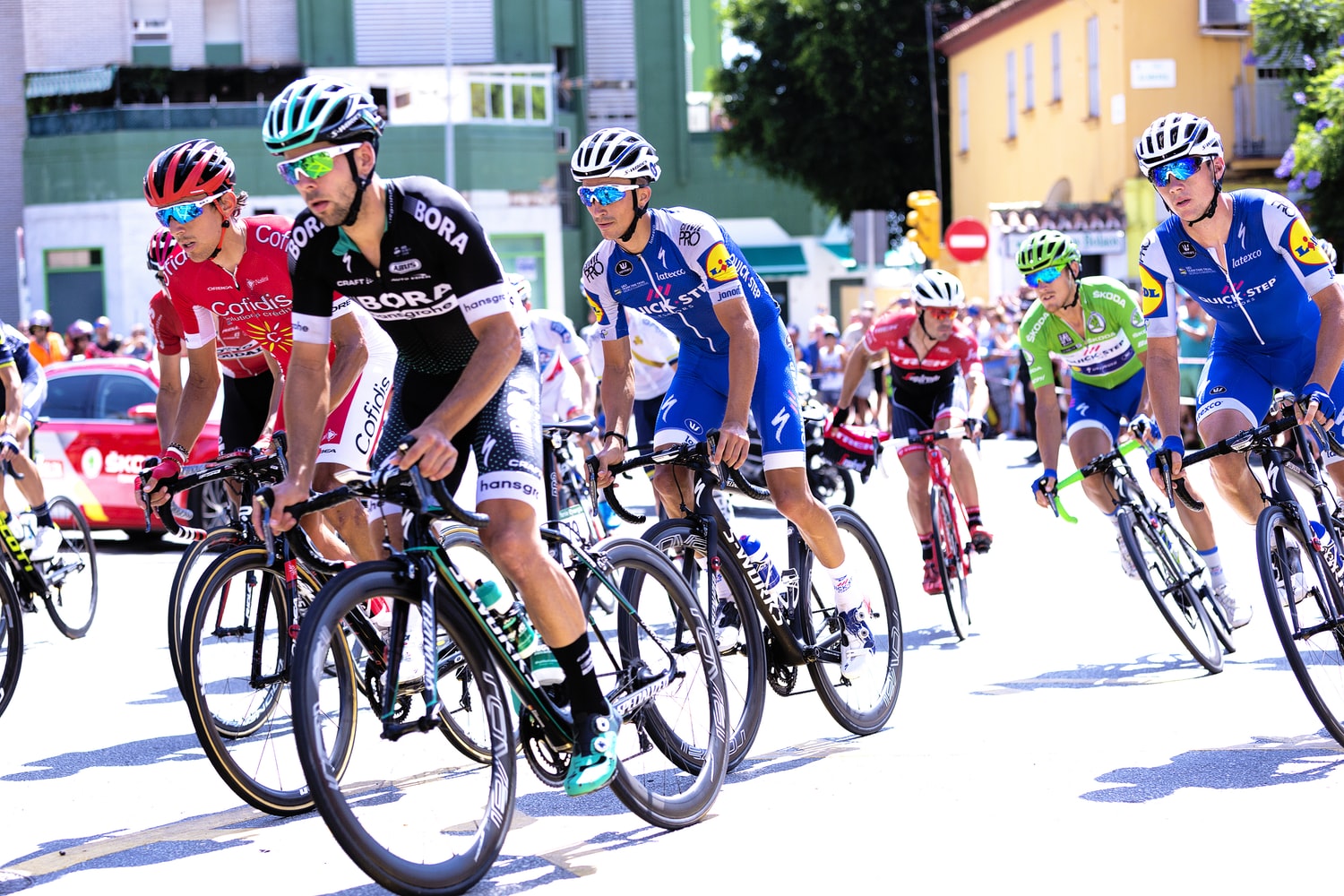 (Results and information correct as of stage 10)