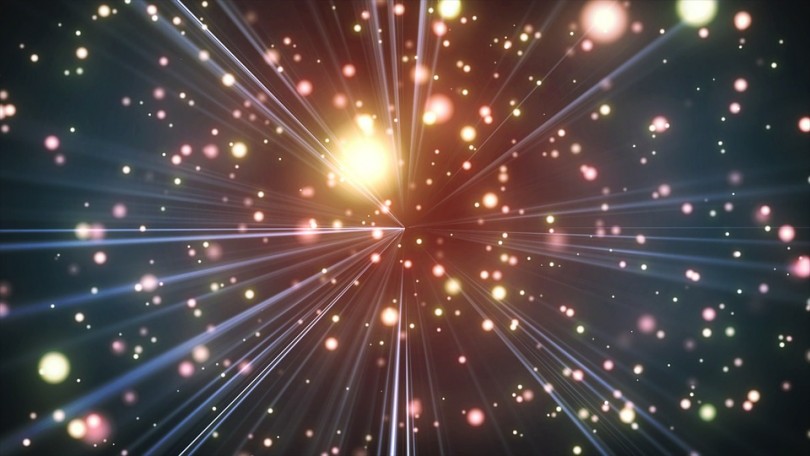 Not all OTS fiber optic cables are the same. There are different types, many come with various connectors, divergent levels of quality in manufacture, and even intended use.

Yes, all of these cables do function on the same basic idea of using light as a means of transmitting data across long distances.

This core similarity means that these cables are close enough to one another in the details that they can be compared to each other.

Other than fiber optic cables, Meridian Cable Assemblies has been designing and manufacturing cable assemblies across many industries, from broadcasting and telecommunications to retail security and industrial controls.

Today let’s take a look at the different types of optical fibers you might find out there. We’ll go over some of the core specifications and figure out what their best uses are. By the end, you should have a better idea of the differences between them.

First, let’s look at multimode fibers. This category of fiber optics gets broken down into OM1 through to OM4, with each one having different performance specifications. In particular, you’ll see they’re different in terms of transmission rates, the bandwidth allotted for specific functions, and in link length.

What Are The OMs?

OM1 is 62.5-microns in diameter, while the other types are 50-microns. OM1 used to be the most prominent but is now slowly being rendered obsolete. The modern communications infrastructure has to keep up with increased data transmission demands, and OM1 has the lowest data capacity of its type. OM3 and OM4 are becoming the frontrunners as the main replacements.

Now, why would something with a smaller diameter be more effective for the functions of fiber optics? The diameter determines signal-carrying capacity. In general, when the data rate increases, the distance you can transmit before signal strength declines decreases.

At higher bandwidths, you need to have that distance but also without losing the ability to deliver at higher data rates. 50-micron fibers combine the bandwidth and distance better than their older counterparts.

Single-mode is the other major category if fiber optic cables. These will often see network applications that call for much greater reach but are largely seen as a poor foundation for investing in future applications. You’ll see these split into two types. These are the OS1 type and the OS2, which both have differences of their own.

The two are also differentiated by the construction of the cable itself. OS1 is tight-buffered and better for indoor use, while OS2 is looser and can take street-level and underground applications better. OS1 is cheaper and also has a lower maximum distance before the transmission losses are incurred.

Single-mode fiber cables, however, possess greater distance limits. This means that you can use this type for longer distances without the need for a signal repeater to ensure minimal loss of transmission. This makes them suitable for long-distance applications in low-stress environments. Their design also means they don’t have the limits imposed by modal dispersion the way multimode cables do.

Check the color of the jacketing. This is probably the easiest method available to you, though not always the most reliable. Due to the standards applied to manufacturers, single-mode will always have a yellow jacketing color. The only exception would be military applications. For multimode, the colors are orange or aqua.

For those more inclined to look at the technical elements, there is also the light wavelength carried by either type. While we tend to think of light as being just one thing, there are varying wavelengths. Both types do use the same infrared light that isn’t visible to the naked eye, but there is a crucial difference that stems from physical elements of their design.

Single-mode fibers have a smaller diameter at the core, which is a limitation. Multimode boasts greater cores and aperture, increasing the wavelength and potency of the light. At the same time, multimode also has better capacity at “gathering light.”

This creates much simpler connections and allows for light-emitting devices to cost less. It also allows for vertical-cavity-surface-emitting laser technology, which has its own applications in the telecommunications field.

Light sources affect the cables as well, along with their performance. The light sources for multimode cables produce a range of wavelengths, each coming in at a different speed. This dispersion and variety actually limit the useful length of the cable, limiting the optimum distance.

However, the different wavelengths can be used to carry different information, making them useful in fields where multiple streams of data need to be transmitted at once.

The lasers that are used for single-mode fiber relies on a single wavelength of coherent light, making the signal more likely to remain intact over a greater distance. This also means there is far greater data capacity in a single stream, making it more valuable for research functions and any industries that require coherent, high-speed data transfers.

Fiber optic cables aren’t all one monolithic product. There are different specifications, limitations, and ideal applications. Mastering the differences and learning where to use what lets you deliver a better, more reliable setup than just using whatever cables are handy.