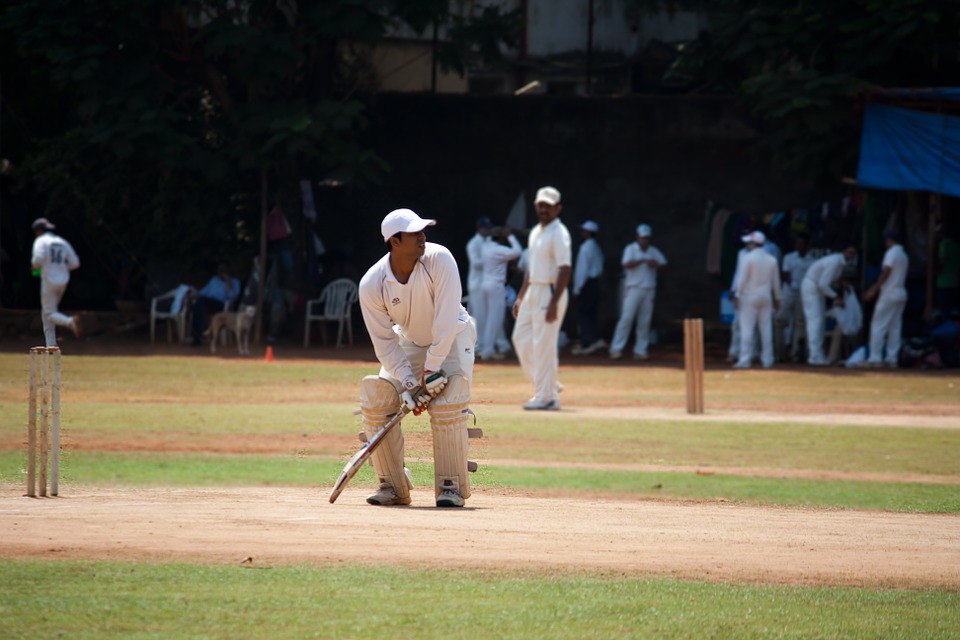 Cricket is an extremely popular bat-and-ball sport around the world. In fact, when it comes to sports in general, it has been declared as the second most popular worldwide. This is, of course, next to football. Still, this makes cricket surprisingly more popular than baseball as baseball only ranked number 8 on the list.

This may come off as a surprise to some as baseball seems to be making more noise, especially in the US. The truth is that cricket isn’t really as popular as other sports like baseball in the US just yet. It is mainly popular in Australia, some European countries like the UK and Ireland, and some parts of Asia like India.

It’s not that Americans never really had a great relationship with cricket. There was actually a time when this was the most popular sport in the US. Before the Civil War, cricket is widely played in states like Philadelphia and basically most of the US. During the Civil War was when it kind of dwindled down and there is a sensible reason for that.

Apparently, soldiers during this time were fonder of playing baseball rather than cricket, and because there was a war at that time and the soldiers are highly appreciated, as always, the American nation began to see baseball as a patriotic game. By the time that the Word War I was done, cricket was almost non-existent in the country. It became more known to European countries, which then brought it to the other parts of the world.

The English soldiers were the ones who brought the sport to India and thanks to them, India has found their most favorite sport of all time. India’s love for cricket has made them able to contribute around 70 percent of the global cricket revenue. India is simply the leading country when it comes to making cricket as popular as it is right now.

When it comes to sports betting, cricket is also one of the most favored sports by punters. This just makes sense as Europeans are very keen to wager on sports and since cricket is one of their favorites, punters would automatically wager on it.

Sports betting is now becoming more popular and well-accepted in the US and this is mainly thanks to the Supreme Court’s decision to leave it up to each state whether they would like to legalize sports betting or not in 2018.

The more states that accept sports bets, the more following many sports get. Even if the biggest cricket events don’t really happen in the US yet, online betting is the solution to this. Punters can just watch and wager on cricket online with whatever device that they have.

Now, Cricket’s popularity is just set to get bigger within this decade, especially in the US. The International Cricket Council or the ICC predicts that popular worldwide cricket events may be held in the US in the next few years. This is after the American cricket league was welcomed back by the ICC after a three-year suspension and announcing that they now have a strategic partner that would help develop a US T20 tournament with a budget of over a billion dollars.

Now, cricket and baseball are usually compared by many as both are bat-and-ball games. However, there are still misconceptions that cricket is a way easier than baseball. The truth is that both sports can be really hard to play, but here are some reasons why cricket is tougher than what many people think.

Cricket players are surely required to be in great physical condition to endure a game. First of all, cricket Tests or matches could last up to five days. That may sound surreal to many but just take a look at the recent match between England and South Africa that did last for five days.

Second, cricketers are required to wear protective gears that are heavy. Unlike baseball, they don’t just swing bats or throw the balls while wearing such heavy gears. Cricketers have to run with these heavy gears and that surely requires a lot of determination and energy.

When it comes to catching the ball, you will also notice that baseball players wear mitts for it. Meanwhile, cricketers only do this with their hands. This is despite the fact that cricket balls are smaller, heavier, and a bit harder than a baseball. Cricket throws are also known to be generally faster than baseball throws.