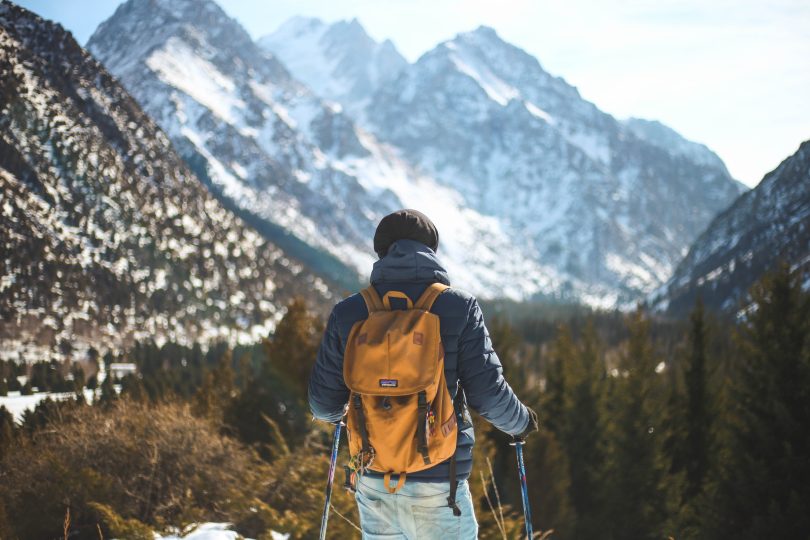 People usually prefer to go for vacations during the winter with their families. They need to buy flight tickets at a reasonable price, to make their tours financially affordable.

Indigo Airline is a low-cost Indian airline that sends regular flights to 96 destinations, including 71 domestic and 25 international destinations. It is now the largest airline in India that operates from 8 hubs in different Indian airports.

Thus, it serves numerous travellers all over India and abroad, by providing the facility of booking air tickets online for their required flights.

This is the capital city of India where numerous tourists visit every year to get the taste of rich Indian cultural heritage. Winter is the peak tourist season as summer is very hot in this region. 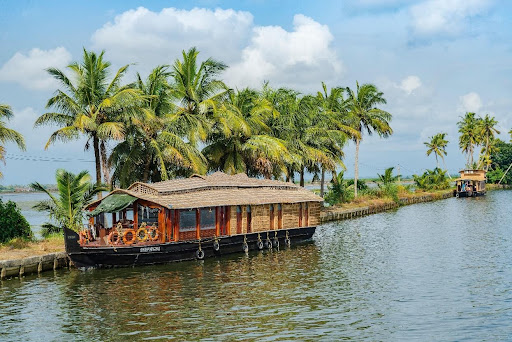 This South Indian state is called God’s Own Land, due to its picturesque landscape. Kovalam is a city near the capital Thiruvananthapuram that is flocked by tourists for its three beaches, namely Lighthouse Beach, Hawah Beach, and Samudra Beach that jointly form a crescent shape.

Varkala is a coastal town that is famous for Varkala Beach filled with black sand, Kappil Lake, Varkala Tunnel, and Anjengo Fort. Alleppy or Alappuzha is called the Venice of the East, due to its backwaters and a network of lagoons and canals all over this city.

Thekkady is another tourist destination in Kerala due to Periyar Wildlife Sanctuary and Periyar Tiger Reserve, along with Mullaperiyar Dam over Periyar River.

Kumily is a town on Cardamom Hills and the gateway from Tamil Nadu, famous for spices firms and herbal gardens. Munnar is the prime hill station in Kerala, famous for tea plantations, several waterfalls from Western Ghats mountain range, and multiple wildlife sanctuaries.

This western state in India is mainly famous for its rich historical heritage, showcased through several palaces, temples, and monuments.

Lake Palace and Jag Mandir are two beautiful palaces located on an island in Lake Pichola. Tourists also visit Ahar Museum, Gulab Bagh, Navalakha Mahal, Bagore ki Haveli, and Shilpgram in Udaipur. Jaipur is the capital city of Rajasthan, which is also called Pink City for the colour of its buildings.

There are many luxurious parks made by kings, like Vidyadhar Garden, Kanak Vrindavan, Ram Niwas Garden, and Nahargarh Biological Park. 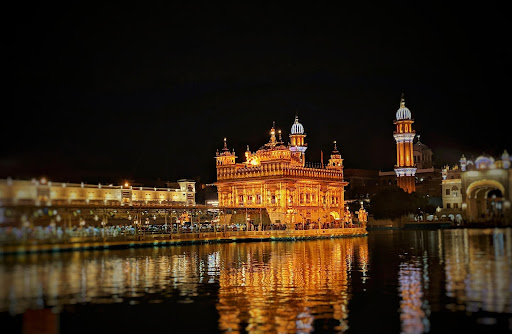 This northern state in India is known for the valour of its residents, most of them following the Sikh religion.

There are several tourist destinations in Punjab, like the capital city Chandigarh, Ludhiana, Jalandhar, Amritsar, Anandpur Sahib, and Patiala.

Among all these places, Amritsar is the most sacred for all Sikhs, due to the presence of the Golden Temple, which is the most famous Gurdwara and the seat of Akal Takht.

All these beaches are great spots for scuba diving, parasailing, water skiing, jet skiing, Banana ride, windsurfing, and many other thrilling activities. 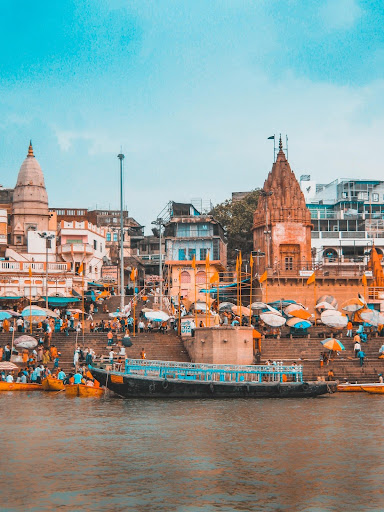 This is the most populous state in India, housing many famous tourist attractions. The capital city Lucknow, Varanasi, Ayodhya, Mathura, Vrindavan, Allahabad or Prayagraj, Sarnath, and Jhansi are the prime tourist destinations of this state.

However, it is world-famous for Taj Mahal, a remarkable white marble building in Agra, which was built by Mughal Emperor Shah Jahan. Agra Fort, Mehtab Bagh, Akbar’s Tomb, Chini ka Rauza, Anguri Bagh, and Jama Masjid are some other tourist attractions of Agra.

This South Indian state is famous for having many temples built in ancient Dravidian style. Madurai, Kanya Kumari, Trichy, Coimbatore, Vellore, Ooty, Kodaikanal, Rameshwaram, and Mahabalipuram are the famous tourist destinations in this state.

Chennai is the capital city that holds many tourist attractions that need around 3-4 days to visit satisfactorily.

Artificial Beach is a place where tourists love swimming. Muraka is a 2-level villa created in Conrad Maldives resort under the water of the Indian Ocean. The Banana reef is the oldest coral reef in the Maldives, which is a popular diving spot.

It is a popular tourist destination in Southeast Asia. Bangkok is the capital of this country, where a cruise ride can provide a great view of the entire city from the river.

The Grand Palace and Floating Markets are the main tourist attractions of this city. Railay Beach and Diamond Cave near Krabi town are popular tourist destinations of this country.

Maruekhathaiyawan or Mrigadayavan Palace in Hua Hin town near Bangkok is another tourist attraction. Pattaya is popular for wonderful beaches and vibrant nightlife at clubs and spa centres.

Phuket is a beach destination where tourists can relax and enjoy themselves. Khao Sok National Park, Erawan National Park, and Doi Suthep in Chiang Mai are also included in all tour itineraries. 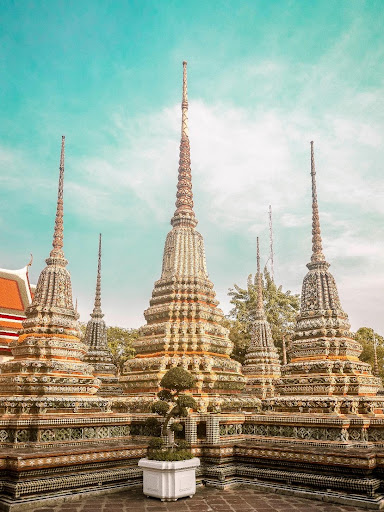