Home » 5 Reasons Why You Should Learn PostgreSQL 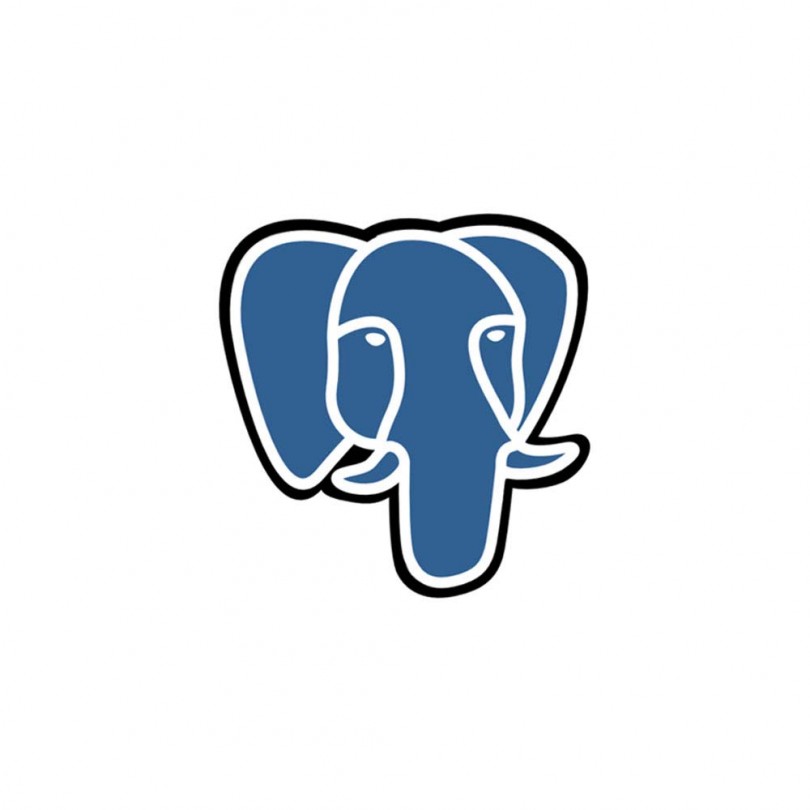 To unleash the maximum potential of database management systems, you must have PostgreSQL in your armour as a professional. Along with topping the popularity chart of programming languages, it has also remained as the most advanced DMS for the last 30 years. Originally launched in 1997, PostgreSQL with its latest upgrades has become the preferred choice of top developers around the world. It is claimed to be the world’s most advanced open-source database management system.

With 400+ contributors, 30+ years of research & development, and millions of users worldwide, it is the DMS with the biggest community presence and support. Its sponsors include Amazon web services and Google.

PostgreSQL is an object-relational database management system, which was developed in the 1980s. It is an open-source and extensible management system that can be used for managing heavy workloads for concurrent users. It safely stores and scales data of large volume. While MacOS is its default server, it is also supported by:

Work on PostgreSQL started with a group of University of Berkley researches, carried on by another set of students, and finally in 1997, a development server was provided, which is when it became an open source document available for all.

1. Why Is PostgreSQL Better Than Its Contemporary RDBMS?

There are other RDBMS such as MySQL in the game, then why choose PostgreSQL, you may ask. Here is why:

As a developer, creative freedom can be paramount. PostgreSQL provides just that. When you use this system, you can define your own data types, build custom functions, write codes from different programming languages, and use multiple indexing systems. PostgreSQL has the capability to link to other systems to procure data via foreign data wrappers (FDWs).

PostgreSQL is known for staying steady under a huge workload. Multiversion concurrency control lets the system be highly responsive even in a stretched-out usage environment. Each user sees a snapshot of the database that they can work with while the transaction is ongoing.

Being an open-source system, it is flexible, cost-effective, and most susceptible to constant advancement. A worldwide community uses, contributes to, and modifies the system, making it the most cutting-edge system in the current times.

ACID compliance is another feature that puts PostgreSQL on the top spot when it comes to RDBMS. Data is safe and is not lost or miscommunicated across the system, making it reliable and secure.

PostgreSQL supports the highest number of data types including Hstore, geometric primitives, JSON, and NoSQL, with features such as XML support.

Many powerful add-ons such as PostGIS (geospatial database extender), HypoPG, and OpenFTS are available to be

used with this DMS. Various extensions are available for each version of PostgreSQL you choose to use. 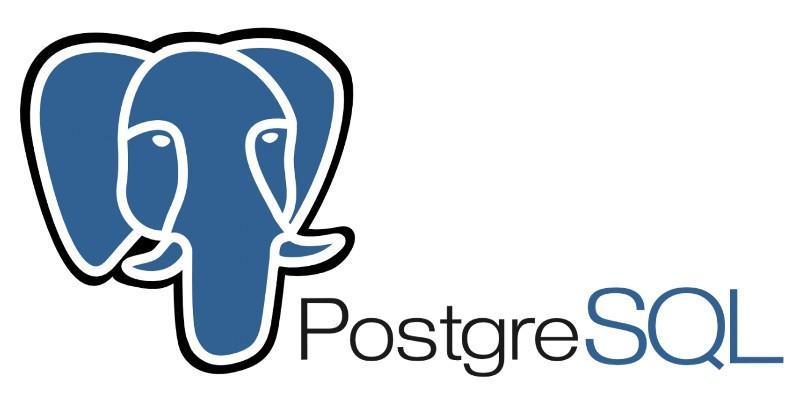 When used for reporting and analytics, it has many advantages over other systems. They are:

2. How Can You Learn PostgreSQL?

To get well versed with this system, you must acquire a fair knowledge of database, SQL, and other general principles of RDBMS.

Once you get done with the first step, you are ready to undergo online or in-class PostgreSQL training.

4. Beginner? You Can Benefit Too

Even though it is a common belief that the learning curve with PostgreSQL is higher, if you have a keen interest in database management, an engaged training will prepare you for operational, production, and developmental levels. There is a huge community backing up those who wish to learn the system. All you have to do is join one.

5. Stand Out With PostgreSQL Training

If you are a developer, a researcher, a team lead, or a data strategist, you can and should learn PostgreSQL. Even if you are conversant with other RDBMS, this will be the knowledge that will set you apart from the crowd due to its highly extensible and accommodating nature.

So, go on, and outdo the boundaries of your creative thinking with PostgreSQL training.