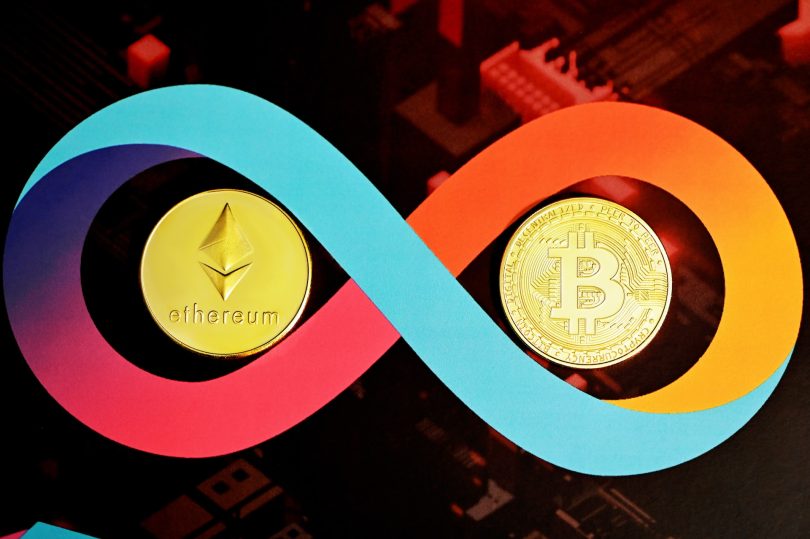 A report called What Does the Future Hold for Crypto Exchanges revealed that despite the latest events, the crypto economy won’t go anywhere over the next few months.

Yes, the top-performing digital currencies differ from those from 5 years ago, but they serve the public better as they validate and finalise transactions without requiring another network.

The crypto environment has matured over the last few years and has over 10.000 applications, compared to 800 it had in 2017.

The report also highlights that institutional money was poured into this asset category, causing the market to mature and triggering lower volatility.

The market didn’t witness significant progress so far in 2022, and the prices of most currencies have fallen from the highs they registered in 2021.

The market remained stagnant for the first half of the year, with only a few currencies getting minor gains. Despite the given context, experts predict the market volatility will increase in the year’s second half, and many tokens will perform better.

The industry will continue its journey towards maturity at a steady pace. Crypto investment is gaining popularity among other forms of investment because people have finally understood the importance of diversifying their portfolios.

There are over 10,000 digital tokens available for trading and investments, but not all perform greatly.

Picking the best currency to add to your portfolio can be extremely difficult, so it’s worth studying the market to identify the coins with the best shot of increasing in value.

Cryptocurrencies To Buy In The Second Half Of 2022

Everyone has heard about Bitcoin, it’s the most popular decentralised digital currency that has maintained its place as the number one cryptocurrency in terms of capitalisation since its launch.

It has no single administrator or central bank to overview its transactions and is established on a peer-to-peer network.

It’s recommended to buy Bitcoin because it’s a transparent and indisputable token that allows curtailment-free payments and is protected and secured.

Research highlights that BTC price could decrease after the Merge, so it might be ideal to buy it at a low price and hold it until it improves its mechanism and bounces back because it always does, no matter the obstacle.

Everyone enthusiastic about cryptocurrencies is curious about Ethereum’s future and asking themselves if they should invest in the currency before or after the Merge.

Ethereum is a blockchain designed to secure digital ledgers and relies on a community-run technology that powers its native token Ether and decentralised apps developed on its network.

Those researching how to buy cryptocurrency should know that Ethereum is based on a decentralised computer network that tracks and manages the currency.

It differs from Bitcoin because it allows developers to create decentralised applications and smart contracts without asking for a third party to intermediate the transaction.

ETH has registered a price increase starting 6 September and is predicted to continue this trend after the Merge.

Crypto specialists believe it’s worth investing in Ethereum in the second half of 2022 because it’s a highway for decentralised finance and acts similar to money in several instances.

Solana was launched to enable the creation of user-friendly and scalable apps through a decentralised blockchain.

It has lower associated fees than other digital tokens, processes many transactions per second, and relies on the Proof-of-History and Proof-of-Stake consensus method.

Its decentralised network of computers acts like a database that manages and tracks all activities in the blockchain.

SOL’s price has increased over the last few days. It is expected to remain one of the traders’ favourite cryptocurrencies because it has a high level of scalability, low fees, and completes transactions at high speed.

Solana was often described as the quickest blockchain network because it processes 50,000 transactions per second, while Ethereum processes 15 and Bitcoin 7. And let’s not forget that Solana can also be used for non-fungible tokens.

Polygon (formerly known as the Matic Network) is a blockchain scalability platform that builds and connects networks compatible with Ethereum.

Polygon has gained popularity because it provides several scaling architecture solutions for Ethereum. It’s also one of the fastest networks in the crypto world because it can reach 10.000 transactions per second.

Crypto specialists believe that Polygon is a solid investment for those who want to diversify their portfolios because it’s a framework for blockchain networks and compatible with Ethereum.

Platforms integrate it because it’s a feature of some DeFi protocols, and traders can use it to bridge their Ethereum assets.

Ripple is a blockchain protocol and digital payment network with the native token XRP. Crypto investors consider it a worthy addition to their portfolios because its transactions require low energy consumption and have a quick confirmation time. Even if it features a consensus mechanism, it relies on a group of bank-owned servers to confirm transactions.

Polkadot requires a global network of computers to run its blockchain, allowing traders to launch their own blockchains.

It features three types of blockchains: the Relay Chain, Parachains, and Bridges. Relay Chain is the main blockchain of the network, while Parachains function as custom networks that confirm transactions’ validity, and bridges allow the PolkaDot to interact with other blockchains.

Other crypto tokens expected to perform well during the second half of 2022 are Binance Coin, Stellar, TrustSwap, Algorand, Avalanche, Terra, dogecoin, Uniswap, TRON, and Decentraland.