Home » The Hottest Calvin Klein Ads Of All Time

Calvin Klein launched his company in 1968 with his childhood friend Barry K Schwartz. Calvin Klein, the brand, will celebrate its 50th anniversary in 2018, which has always positioned itself at the leading edge of modernity, and that philosophy extends to its most iconic images, many of which have pushed social conventions to the brink — and beyond. 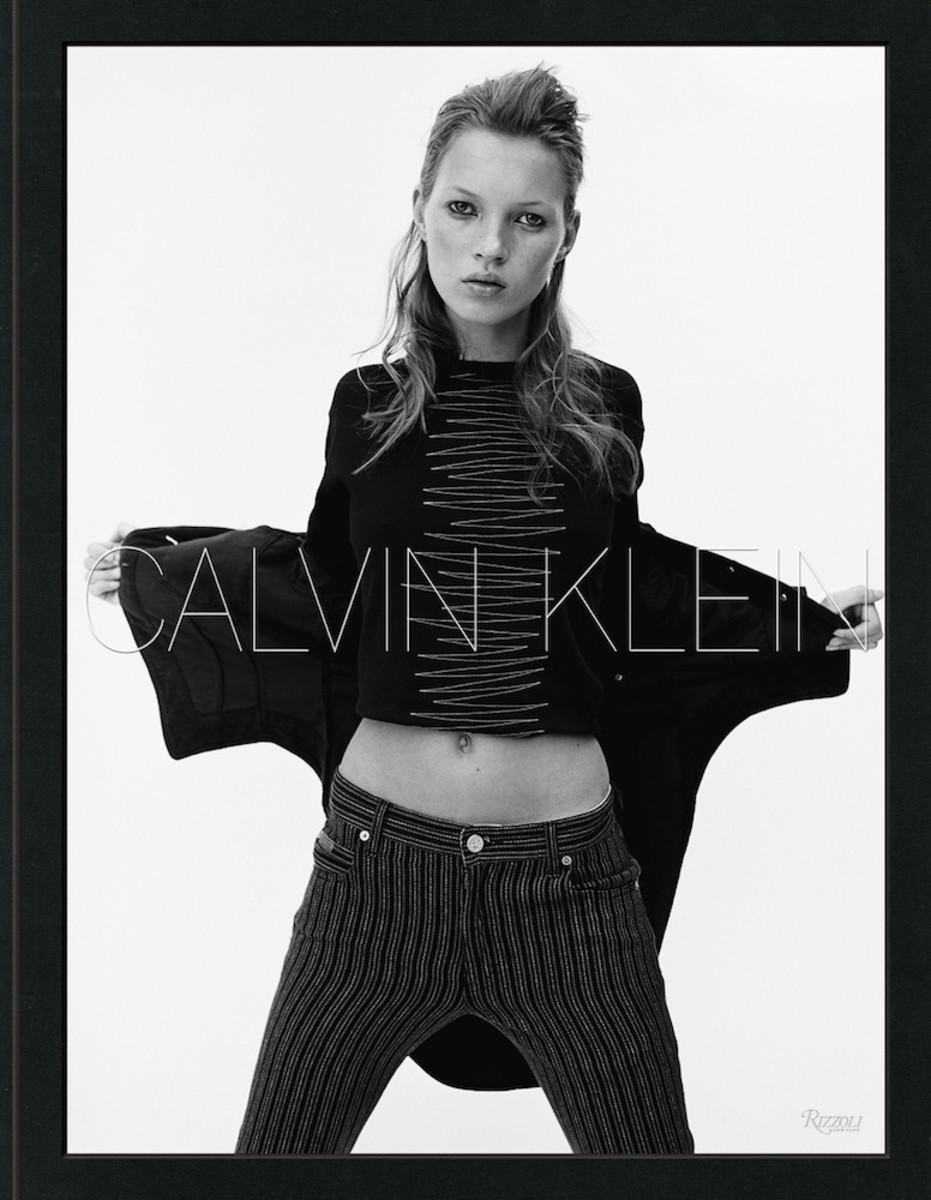 Originally selling only coats, the company branched out into women’s lingerie three years later. But it wasn’t until the early 80s that Calvin begun his men’s underwear collection – and the rest is history. 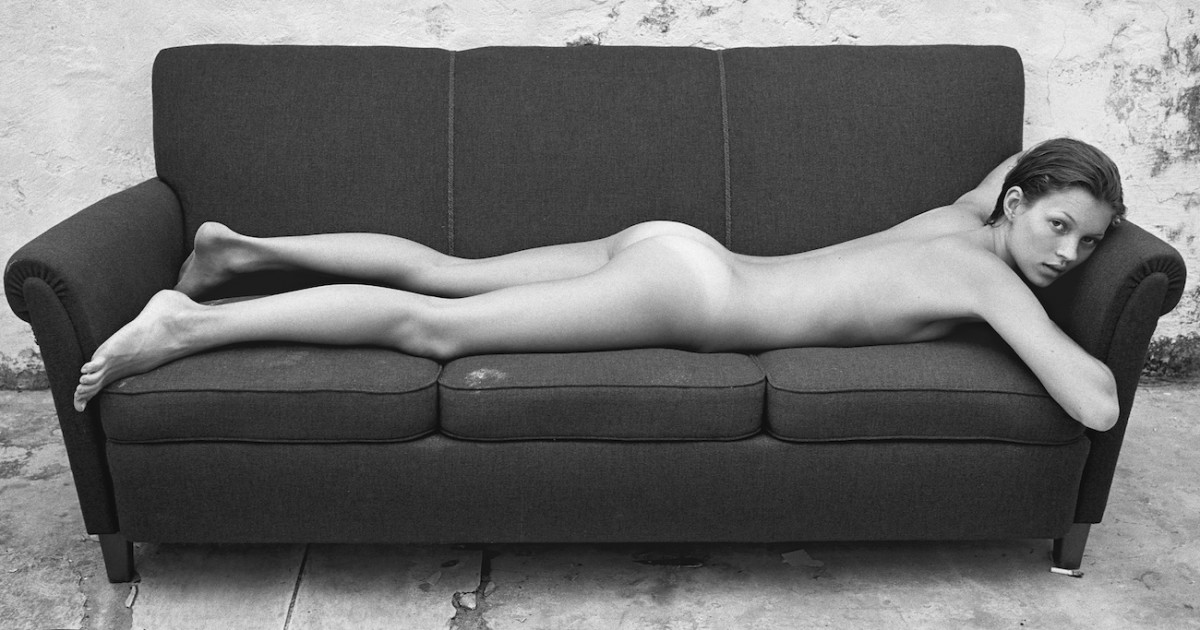 Calvin went on to create some of the most influential and sexiest ads of all time. A new photo book from Rizzoli, simply titled Calvin Klein, delves into the scandalous, sex-drenched advertising campaigns that made the designer a fashion world provocateur, and we’ve rounded up the hottest in honour of the man himself, who turned 75 on Nov. 16: 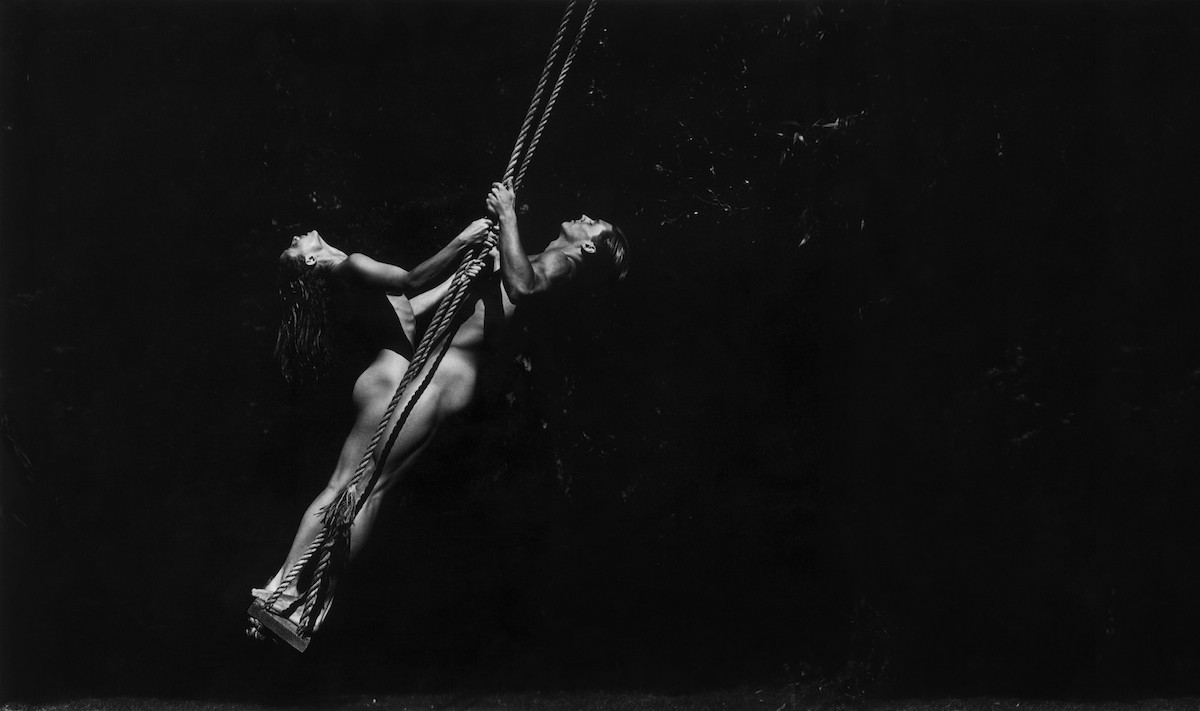 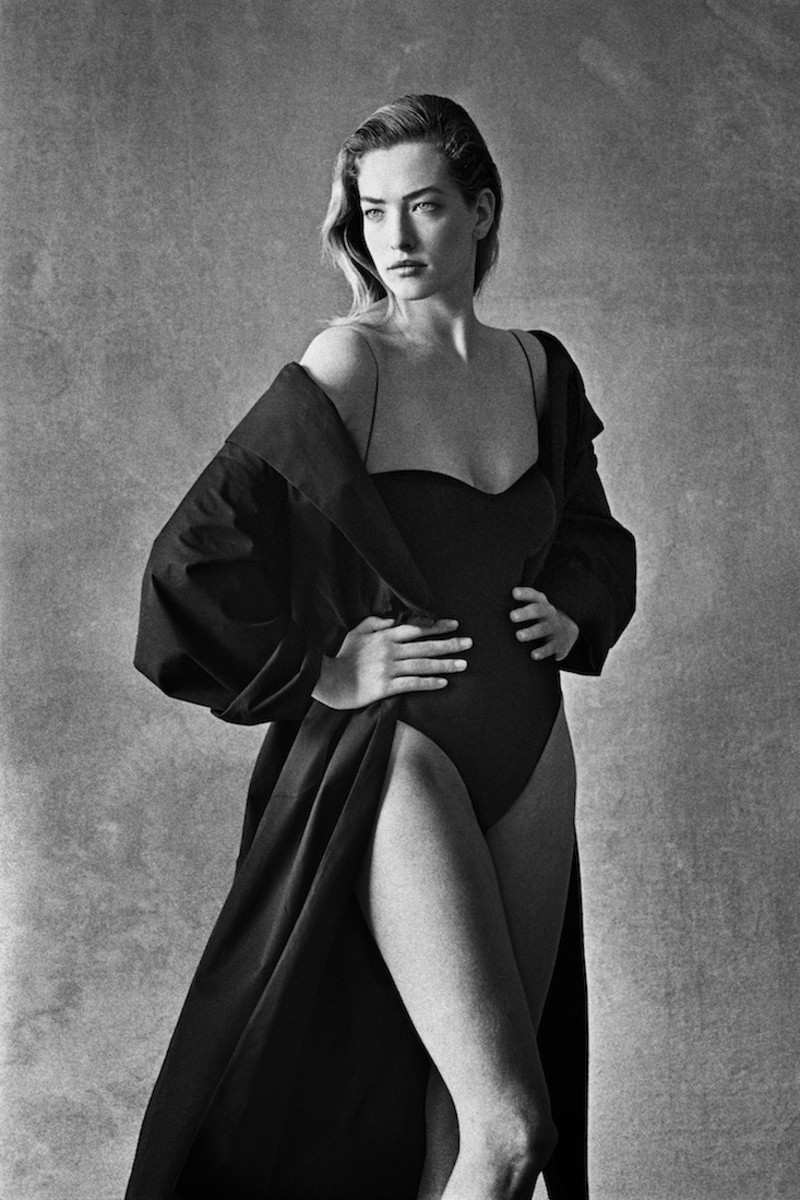 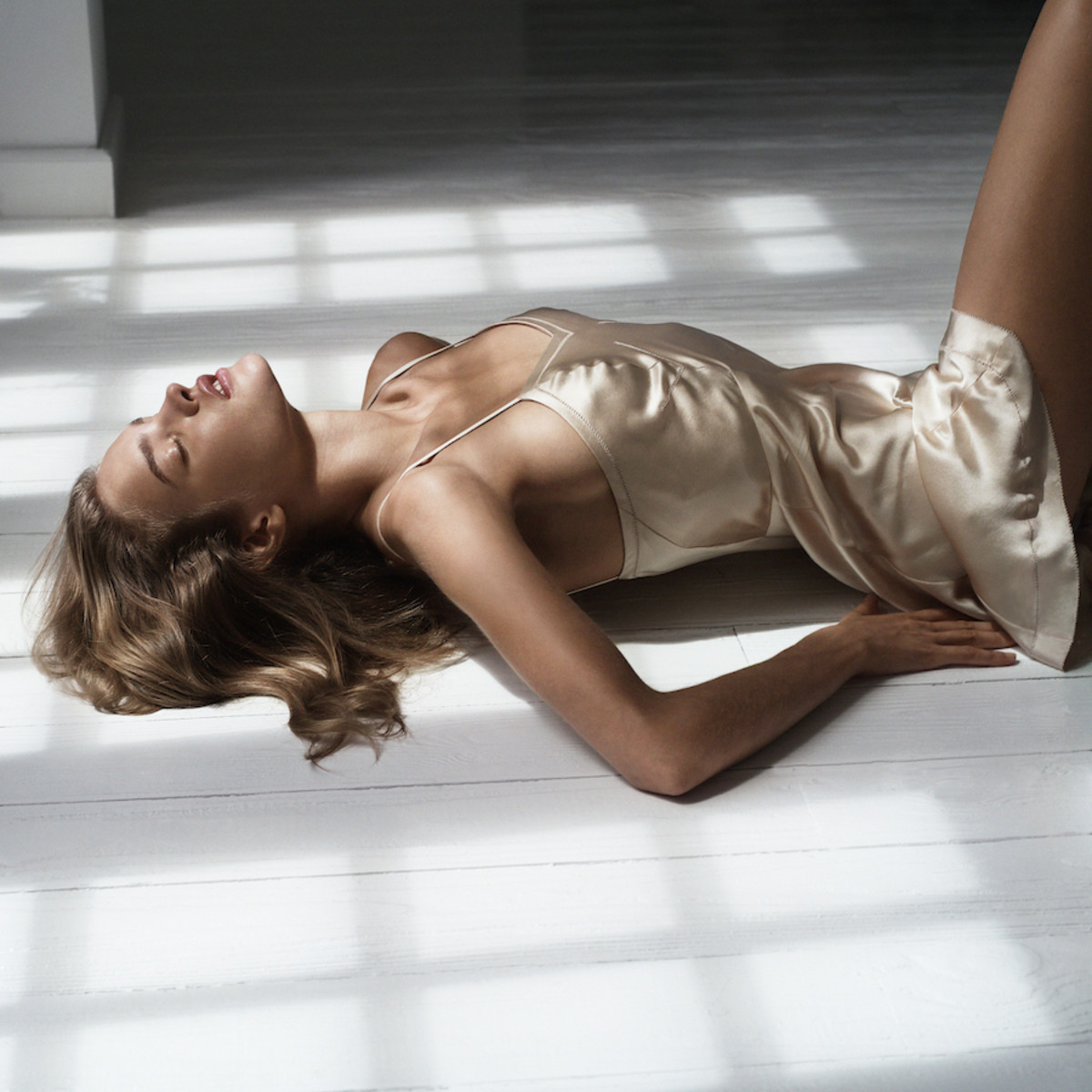 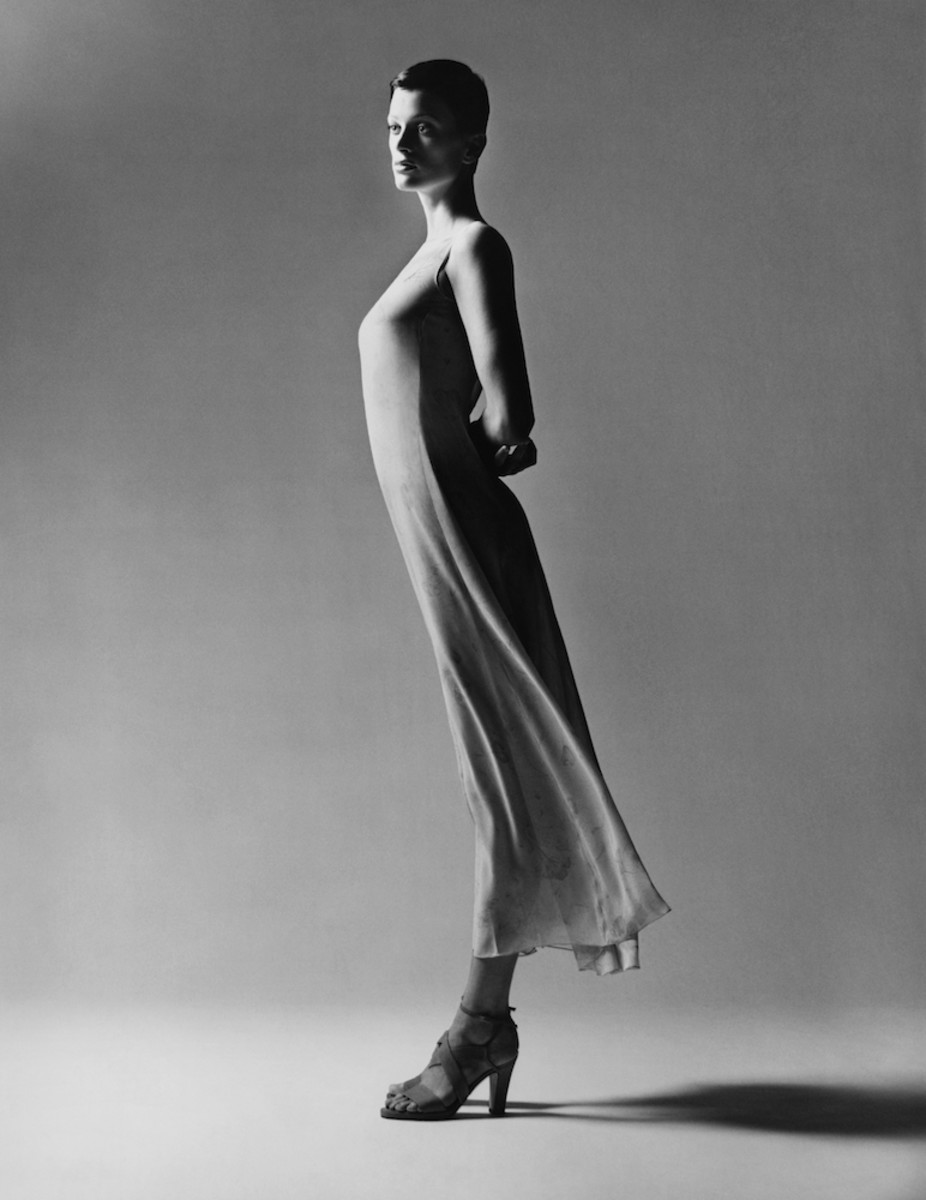 This shot by #RichardAvedon brought me into the @CalvinKlein family in 1980 — and I’m so honored that this image will be included in Calvin’s new #CalvinKleinBook, which showcases his iconic career! All book profits will directly benefit @GodsLoveNYC. #MyCalvins ????

You May Also Like 25 Gift Which Pregnant Mom Actually Wants

I intimidate in #mycalvins. Daunting beauty @bellahadid wears a Calvin Klein Underwear Seamless bra and brief in the Fall 2016 global campaign. Photographed by Tyrone Lebon. Available for pre-order on calvinklein.com [US].

@kendalljenner smolders in the Modern Cotton bralette from Calvin Klein Underwear. Photographed for @thelovemagazine by @studio_jackson. #mycalvins Available now. Link in profile to shop [US].

“It is driven by character; it’s about a woman feeling empowered and being her own person in what she wears.” —Pieter Mulier, Creative Director Calvin Klein ⠀⠀⠀⠀⠀⠀⠀⠀ Discover Calvin Klein By Appointment on the Calvin Klein Instagram page.

I take what I want in #mycalvins. @annaewers models the Extended Size bra from Calvin Klein Underwear in the Fall 2016 global campaign. Photographed by Tyrone Lebon.

That same provocative pedigree lives on today, with a new generation of supermodels like Bella Hadid and Kendall Jenner and modern muses like Margot Robbie.