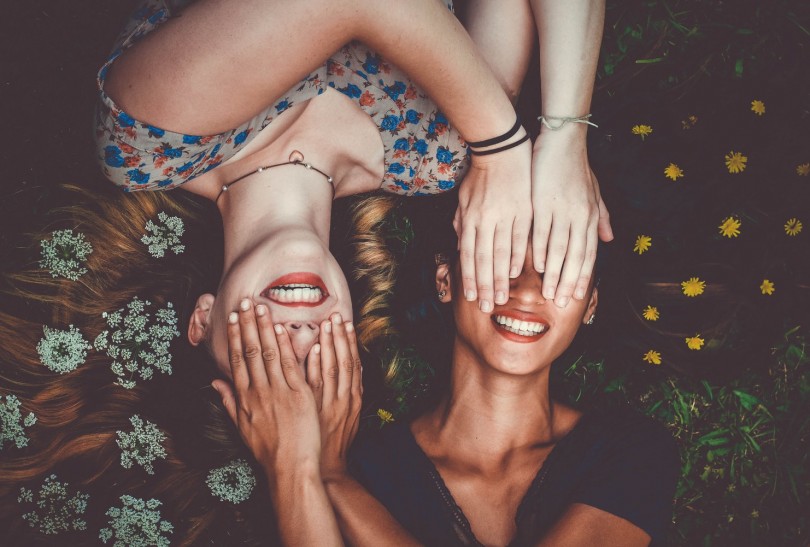 Given the opportunity to live much longer lives, many of us might feel less than thrilled at the prospect. After all, you might think, who would want to live an extra 20 years dealing with arthritis, dementia, or heart problems? But what if those years could be filled with youthful vigor – or at least middle-aged comfort?

The ability to reverse, or slow down, the degenerative processes that come with increased age has been a long-held human aspiration. Indeed it has provided a consistent focus for decades of scientific research on aging.

But it is only in the last ten years that the replacement of palliative treatments (which suppress the symptoms of age-related diseases) with genuine anti-degenerative medicines (which prevent and repair) has become more than a pipe dream.

This paradigm shift stems from recent research that shows that just a few biological root causes underpin almost all the diseases of old age.

Such a discovery is an opportunity to address a wide range of illnesses simultaneously with treatments that target single biological mechanisms. For the first time, aging has become “druggable”.

One leading cause of age-related changes, including illness, is known as “cell senescence”. This is a consequence of evolution that only really comes into play when organisms outlive their normal reproductive age or are subjected to a very damaging environment.

When cells become senescent they can no longer divide, and typically behave in a way that damages the tissue around them.

For many years, much of the gerontological community had considered cell senescence to be a symptom rather than a cause of the age-related decline.

However, recent groundbreaking research showed that removing senescent cells from mice not only prevents normal aging but actually reverses many of the symptoms. This proof that senescent cells cause aging finally provides us with the potential to develop a “cure”.

Follow up work has revealed that the positive effects of senescent cell removal in mice extend to myocardial infarction (which causes heart attacks), Alzheimer’s disease, and metabolic dysfunction. The challenge now is to translate these findings to treatments in aging humans.

To that end, major investors have now joined researchers in the search for ways to kill, remove, or rejuvenate senescent cells. And they have made exciting progress.

For example, when combined, dasatinib (a leukemia drug) and quercetin (a natural product found in vegetables), show improved health and lifespan in mice.

And early results from clinical trials of this combination have demonstrated the first-ever alleviation of physical dysfunction in patients with idiopathic pulmonary fibrosis, a progressive degenerative lung disease with no current effective treatment.

The list of common side effects associated with dasatinib means it would likely be restricted to only the most seriously ill patients. But the trials give hope for medicinal chemists to develop a more palatable second generation of similar drugs.

An alternative strategy is the rejuvenation of senescent cells. Resveratrol, found in red wine and chocolate, was shown to be able to rejuvenate senescent cells in the lab, restoring their molecular “fingerprint” and growth to that of normal youthful cells.

Importantly, this work also demonstrated that small synthetic modifications were able to tune the effects achieved –- again demonstrating that a medicinal chemistry approach to the problem is highly likely to be successful.

Elsewhere, Fisetin, a natural product found in strawberries, apples, and onions, was recently shown to confer both improvements in health and a reduction in the senescent cell load in old mice. It is now also the subject of clinical trials.

Interestingly, Fisetin also interacts with other key aging mechanisms, such as nutrient sensing – the biological mechanism that underlies the well-known health and lifespan increasing effects of calorie restriction.

It is not yet clear whether this is a new kind of “super-therapeutic” that simultaneously targets more than one cause of aging, or whether it will reveal a new piece of the jigsaw that allows us to integrate the known paths to morbidity into a coherent whole.

The research conducted so far, just using natural products and existing drugs, has shown unequivocally that small molecules can produce a broad spectrum of anti-degenerative effects.

Drug discovery for aging is moving beyond its infancy, and preventative medicine that will revolutionize 21st-century healthcare is now genuinely possible. Now we need to add synthetic medicinal chemistry to the mix – to develop safe and effective drugs that will help us all into a healthier and more active future.