Home » Lifestyle » Think You’re Not Having Enough Sex? Try Being A Senior In Assisted Living

Love is in the air for millions today, but probably not so much for seniors in assisted living facilities. And it may not be for lack of desire.

Over two million American adults are in this position, living in assisted living or in skilled nursing facilities.

Interested in the sexual lives of older adults, we studied life in assisted living facilities and found their rules and practices make it difficult for seniors to develop romantic relationships.

Fixing that will require changes in how we view seniors’ sexual desires and how these facilities are run.

Adults of all ages have the capacity for and interest in romance, intimacy and sexuality.

It might appear that older adults, especially the oldest old, are less interested in sex and less sexually active than younger adults, but sexual behavior and desire involve more than how often people have sex.

For example, limited access to healthy partners because of living arrangements and imbalanced sex ratio diminishes opportunities as we age.

Although assisted living aims to be an environment in which older adults maintain autonomy, independence and control, these goals do not necessarily extend to sexuality.

As the baby boomer generation – a generation that came of age during the sexual revolution – ages and more older adults utilize assisted living, it will be important to create specific policies and training regarding sexuality. This holds true for following generations, too.

As researchers who study gerontology, we wanted to examine whether seniors’ sex lives were being respected and protected.

We wanted to know more about opportunities for and barriers to sexual expression in this emerging environment.

In order to do this, we conducted interviews and focus groups with staff and administrators in six assisted living facilities in a large southeastern city.

Although limited to one city, our findings provide insight into the the challenges of resident sexuality for assisted living facilities across the country.

A Knock At The Door, But No Delay 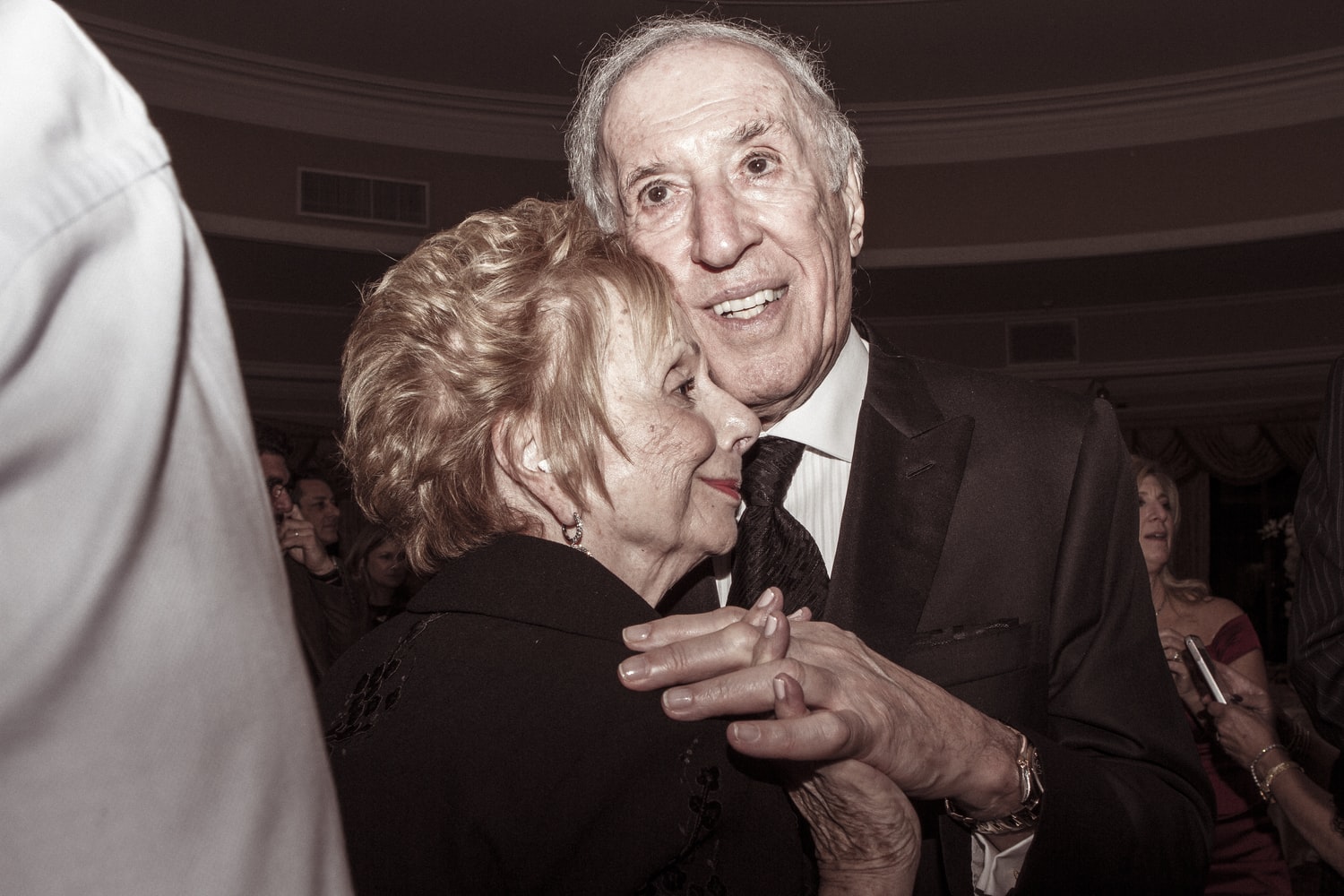 The term “older adult” is broad. It includes people 65 and beyond. Living status, health concerns, desire and other factors vary widely across this spectrum.

Younger groups of older adults are more likely to be married or partnered, live independently and have more active lifestyles than older cohorts, which facilitates access to sex and intimacy.

At one end of the spectrum is the lonely, frail, cognitively impaired older adult who has no interest in or capacity for pursuing a relationship.

On the other end are the frisky, swinging singles who are at risk of STDs. But in reality, sexuality in later life is much more complicated than stereotypes.

As people age, factors change. Older adults may experience their own or their partner’s health conditions, a need for assistance with activities of daily living or the loss of a spouse.

Because of these and other changes, an increasing number of older adults are choosing intermediate care settings, such as assisted living, which is the fastest-growing segment of long-term care for older adults.

Assisted living differs from skilled nursing facilities because they are intended to provide minimal to moderate levels of help with everyday tasks in a homelike environment that emphasizes choice and control for the residents.

Most of our respondents recognized the need for sexual expression and the desire of residents to have intimate relationships.

Yet the day-to-day reality restricted opportunities for intimacy. This happened in two broad ways – surveillance of resident behavior and justification for limiting sexual freedom.

Surveillance was subtle and nuanced in ways that limited sexual expression.

For example, staff needing access to resident rooms to provide housekeeping or care would frequently engage in what we term “the knock and walk,” whereby staff would give a cursory knock and then enter the room without waiting for a response.

This act sometimes resulted in staff walking in on residents in the middle of a different act in what should have been a private space.

Thus residents, even in the privacy of their rooms, had limited opportunity to engage in sexual behavior.

The Return Of Hall Monitors?

Another way that staff controlled behavior was more overt and purposeful. We found that in public spaces, such as dining and activity rooms, staff felt they had a responsibility to maintain decorum and keep the peace.

Staff and administrators in this study cited various reasons why they limited sexual freedoms in assisted living, including safety, family concern and consent.

Policies exist at the state level that hold facilities accountable for resident safety. Yet there was incredible variability in how these policies were interpreted and applied within and across facilities.

People who work in assisted living have to think about the needs of all residents in the facility and justify limitations as for the good of the whole.

Because family members were frequently the ones selecting and paying for the care, staff and administrators were also concerned about family perceptions of residents’ sexual behaviors.

Ethics around sexuality and dementia are still emerging and facilities tend to err on the side of protection.

At least one nursing home has been successful at creating and implementing a policy that supports sexual freedom, which could serve as a model for assisted living and other long-term care settings.

The “sexual expression policy” at this facility allows residents the opportunity to be sexual and even facilitates romance through happy hours and a dating service.

Some fixes are as simple as creating a “do-not-disturb” hang tag for residents’ rooms.

Policies and training should address and accommodate the diversity of sexual needs and desires or older adults.

Additionally, as the number of older adults with dementia in assisted living increases, staff and administrators will need to prepare for the ethical dilemmas regarding sex and dementia.

Policies and trainings on sexuality, aging and dementia have the potential to both protect the autonomy and independence of older adults in assisted living and prevent staff and administrators from acting according to stereotypes rather than the true needs of older adults.

While more research is needed, we believe that all adults, regardless of age or living arrangements, should be able pursue love and intimacy.