Home » Insurance » What Kinds Of Death Are Not Covered Under Term Insurance? 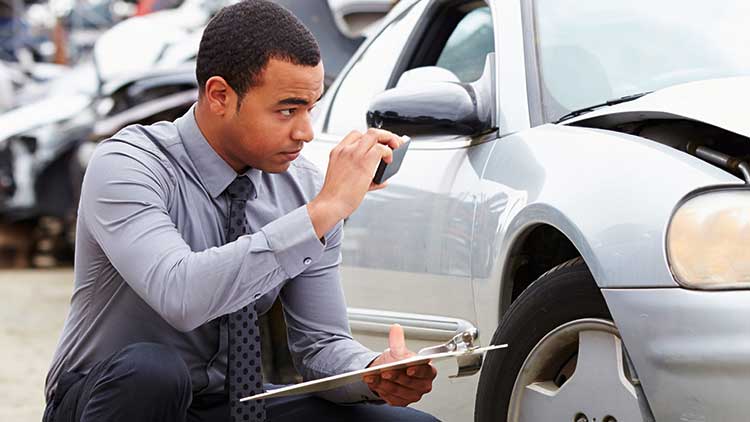 For any individual, his most important concern is that his family is taken care of even when he is not alive. It is this concern which led to the progression of insurance and nowadays almost everyone gets one to keep themselves secured for any future exigencies.

Term insurance is the most sought after insurance policy type and rightly so. Its features and benefits are multiple due to which the preference arises. However, it also has some drawbacks and does not cover a few types of death when it comes to releasing money for claim purposes. Let us have a look at what kinds of death would not be covered under term insurance. 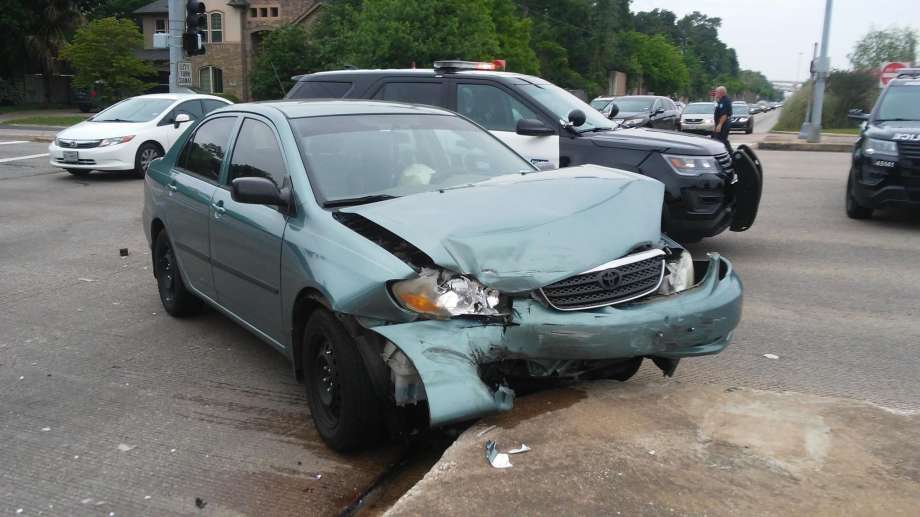 Yes, in case of term insurance, the nominee of the person receives the death benefit even if the person has had an accidental death.

Let us consider the case of Andy

Andy has got a term insurance policy with a sum assured of Rs 60 lakhs, and he also has an accidental death rider worth Rs 15 lakhs associated with it.

Andy dies in an accident. What amount his family is going to get after this sudden and unexpected death of Andy?
His nominee is going to receive Rs 60+15 =75 lakhs from the insurance company. Had Andy died of any illness, his nominee would have got only Rs 60 lakhs sum assured.

You May Also Like : Top 5 Mistakes You Should Avoid While Purchasing A Term Plan

2. Which Death Does Not Get Covered In Term Insurance

Mostly the death benefit that term insurance provides coverage for any type of death. However, if the person commits suicide within one year of the start of the policy, he would not get the death benefit.

Apart from that, if he has just renewed the policy and within one year he commits suicide he would not get the benefit either.

But there are many service providers who in this situation also give the nominee a part of the total benefit as compensation.

3. Other Scenarios Under Term Insurance

When the insurance company sells a term insurance plan, it has to adhere to certain regulations. They check the health, lifestyle and other important factors related to the person before taking a final decision. If there has not been any major change in the health of the person, his premium may remain the same throughout.

Following are the three situations where the Insurance Company might analyze the case a little extra carefully:

You May Also Like : 5 Questions You Should Ask Before Buying A Term Insurance Plan

Again if the policyholder gets killed by his or her nominee in that situation the insurance company may again think of canceling the claim made. 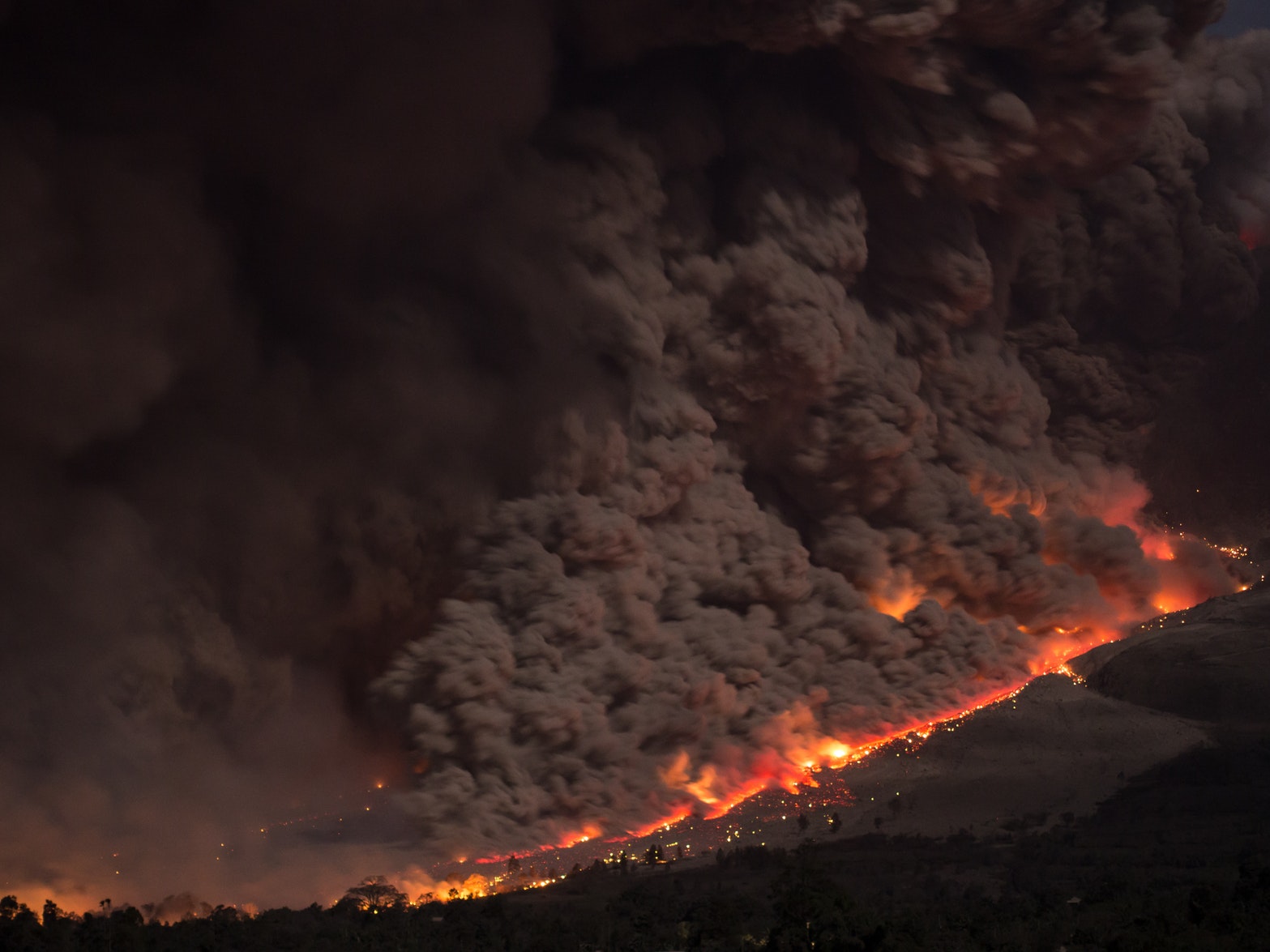 If a death is caused by any natural disaster like tsunami, earthquake, etc. the insurance company would not be making the claim settlement. However, if the policyholder has already bought a rider for this issue than the company is bound to pay.

Whenever you buy a new term insurance policy, it is crucial that you understand the whole document at length. This is to avoid any kind of misunderstanding that may come later. Also, discuss your policy in detail with your nominee, so that he or she is aware of the procedure that he has to follow when the settlement time comes.