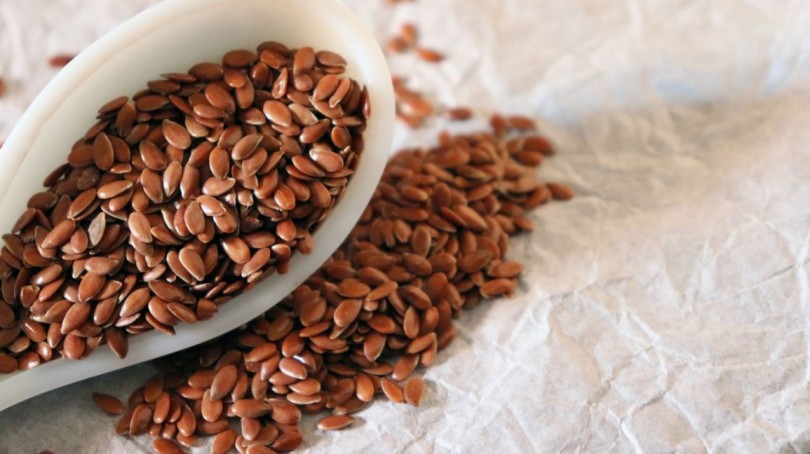 Flaxseed is endowed with Omega 3 Fatty acid, Alpha-Linolenic Acid, and lignan secoisolariciresinol diglucoside and fibre. All these elements have the anti-inflammatory, antioxidative capacity and lipid modulating properties. The same in totality have a significant impact on the health of humans.

There are significant benefits of consuming Flaxseed on a regular basis. Read with us some of them along with evidence proving the same.

Dietary flaxseed has not been studied in much detail. In fact, in the 20th century, no one even knew about conducting any studies to know its benefits and efficacy. However, once the product was discovered, trials were conducted to find more about the same.

The results were revealed soon, and in the end, the food processing industry decided to take advantage of the same. Dietary Flaxseed was converted and made a part of many edible items.

The consumption of these items had the same impact as regular flaxseed. Over a period of time-specific other surveys showed us the effects of the environment on overall health.

Use Of Flaxseed In The Diet

Different forms of Flaxseed that are available for people are whole flaxseed, ground flaxseed, flaxseed oil, and partially defatted flaxseed meal. Another new way in which you may get Flaxseed is in milk form.

It is basically Flaxseed mixed with filtered water and is an excellent substitute for Soy milk. The problem is that people are allergic to Soy milk and can opt for the Flaxseed version.

However, a food item is subjected to a lot of scrutiny by people. They know that the taste, smell, and flavor needs to be top-notch in order for them to consume it. Some of the Flaxseed characteristics are such that they spoil the taste and flavor of the product.

This is a significant drawback as people cannot consume anything if they do not like its taste. The presence of Alpha-Linolenic acid makes the taste bitter. But, Flaxseed also has a nutty flavor and aroma. This leads it to be an active part of food items like muffins, bagels, buns, bread, etc.

Most commonly, you would find Flaxseed an active part of baking goods. Even if you bake an item containing Flaxseed to 178 degrees, the content of ALA is not altered.

When research studies were conducted a variety of flavors like banana and nuts, chocolate raisins, and Cinnamon apple resin were tested. The people studied ranked the flavors as per their preference.

However, specific processes, when conducted on Flaxseed, can increase the chances of oxidation. Milling, crushing, and grinding Flaxseed is therefore not considered a conducive process. But, ALA is deemed to be more bioavailable if it is found in oil form. When incorporating milled Flaxseed in baked products, we reduce its chances of getting oxidized.

When the health benefits of Dietary flaxseed were first assessed, Cardiovascular health was the first to be analyzed.

Depending on the animal that was the subject, flaxseed was responsible for lowering cholesterol levels. Apart from that, Flaxseed was also able to reduce the trans fat levels in the body.

In humans who are suffering from heart problems consuming Flaxseed has shown a positive response. It leads to a fall in the systolic and diastolic rates in patients of peripheral arterial disease.

However, not all patients may respond to a decrease in systolic pressure. In certain studies, there were some subjects who did not display any change in the value of the same. 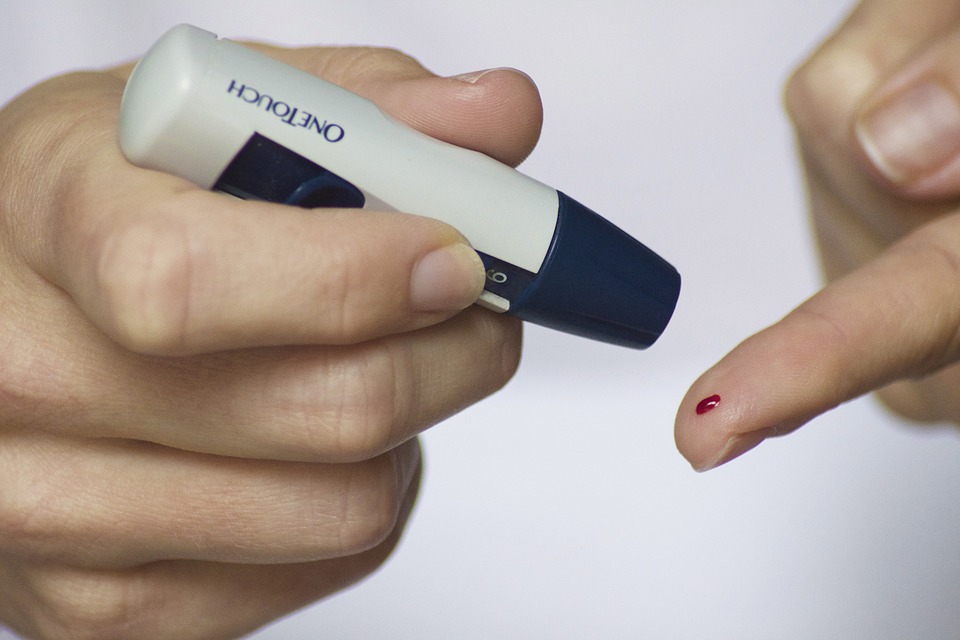 Another disease that has become rather prominent is Diabetes. Flaxseed has shown some kind of respite in the treatment of the same.

Supplements of Flaxseed reduced Blood glucose levels in certain subjects suffering from Diabetes 2. Apart from that, people suffering from prediabetes also received some sort of relief.

Derived Gum and Lignan supplement of Flaxseed was also helpful in reducing the Blood pressure of Type 2 diabetes patients.

However, whether it alters the Blood glucose levels in humans suffering from Diabetes 1 is still under speculation. It would obviously take some time before any concrete evidence on the same can be provided.

In the animal studies as well as human trials, Flaxseed has shown tremendous potential to tackle Breast cancer. Beneficial effects were seen with the consumption of 25 mg dose of milled flaxseed itself.

Apart from breast cancer, some other cancers that show positive responses include that of the prostate gland, lung, colon, and ovary. According to experts, the understanding of flaxseed when it comes to the treatment of cancer can open future avenues of studies.

We all know the benefits Omega 3 fatty acid has on the brain. Consumption of the same hastens pre and postnatal development.

Some of its ingredients also regulate the mood and behavior of a person. Studies have also proved that another variant of Omega 3 fatty acid, i.e., ALA, has a similar significance for the brain.

Mothers of rats were fed flaxseed as part of one such study. It was noticed that the brains of the baby mice were heavier than others.

Similarly, pups that were given flaxseed in any form showed higher brain mass. This led to the importance of milled flaxseed in inducing brain development of any living being.

For persons suffering from Neural disease, flaxseed can prove to be a boon. Mice that had been exposed to stress intake of flaxseed reduced the symptoms.

Menopausal symptoms have also been known to be healed with the intake of flaxseed. For women suffering from flashes, the flaxseed has offered some respite.

When a study of 140 such postmenopausal women was conducted; surprisingly, the symptoms declined, and quality of life showed an improvement.

However, flaxseed consumption during pregnancy and lactation can be a cause of worry. When studies were conducted on animals, it showed a change in maternal and biochemical parameters for bot mother and baby. 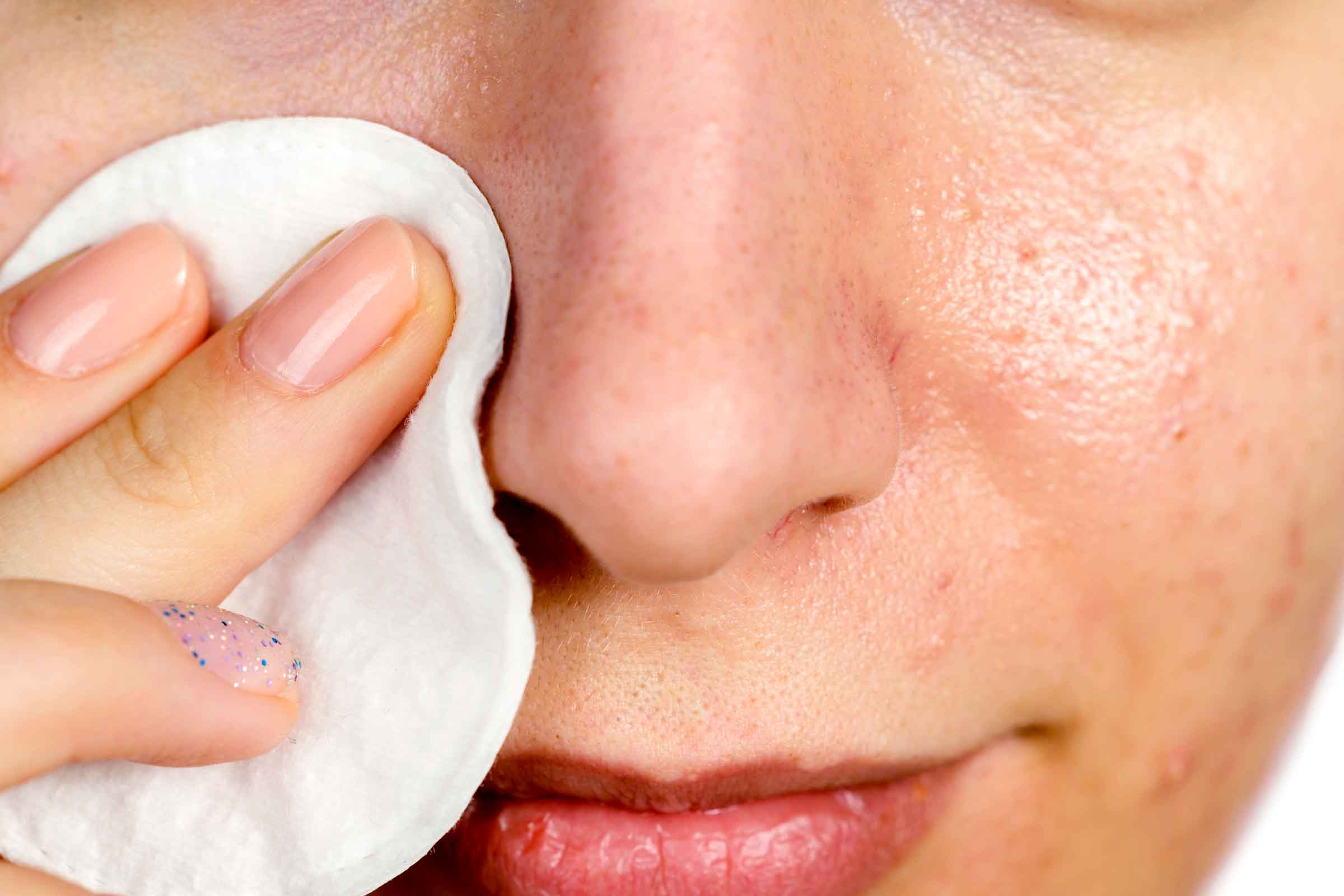 A 12-week study was conducted on females having sensitive skin. After the ingestion of Flaxseed oil, a visible change in the skin quality was seen.

An increase in smoothness, skin hydration and reduction in signs of aging were visible. Eventually, ALA was found to be the main ingredient responsible for having a drastic impact on the quality of the skin.

The impact of Flaxseed on gastrointestinal health still needs to be studied. Earlier, certain studies reflected that intake of Flaxseed showed an alteration in the bacteria present in the gut of animals.

Changes in certain specific bacteria had an impact on the progression of diseases. When dietary flax oil is consumed, it showed a reduction in bacteria in the gut microbiome. This led to positive healing from alcoholic liver disease.

Daily consuming Flaxseed mucilage is responsible for a change in the presence of 33 different metagenomics species in the gut.

It also altered the insulin sensitivity present in the women studied. However, the consumption of Flaxseed to control constipation in elderly people is debatable.

Cookies baked in Flaxseed were given to patients with Diabetes 2. Doing that reduced blood glucose, constipation, and even reduced irritable bowel syndrome. Diseases like Diarrhoea also showed a positive response to Flaxseed.

Actually, a sign to reduce constipation is to increase the Fibre content. Flaxseed has an abundance of Fibre content in it. Therefore even a defatted meal with flaxseed proves to be a good laxative for the body.

So far, no toxicity of Flaxseed has been reported. However, compounds like cyanogenic glycosides and linatine are slightly toxic.

The compounds may not be very actively present in Flaxseed as such. Hydrogen Cyanide may cause poisoning, but if you consume only 15-100 mg of Flaxseed, a change in cyanide levels is not seen.

Flaxseed contains linustatin and neolinustatin, which are known to be the lowest Cyanide producers found.

Theoretically, if you consume 1-2 tablespoons of Flaxseed, the amount of Cyanide produce would be only about 5-10 mg.

Acute toxicity due to Cyanide is caused only when the consumption is around 50-60 mg. Plus, if you are cooking flaxseed and consuming it, chances are the Cyanide is already finished.

Moreover, whenever studies have been conducted to understand this aspect, there have not been significant proofs. The toxicity of flaxseed is not something that needs to be mulled upon.

Regular consumption of Flaxseed has been known to have multiple benefits to the health of a person. However, studies on its efficacy are still in the process. So far, only Cardiovascular disease and Cancer have worthwhile proofs of its impact.

Areas like Gastro-intestinal health and diabetes are still under the scanner, though. Though the preliminary data looks encouraging, we still need for further resources. Till that time, it is better to start consumption only after consulting a medical practitioner.

Apart from that, any signs of it having a harmful impact should not be ignored. The supplement should be stopped to avoid any more hassles.