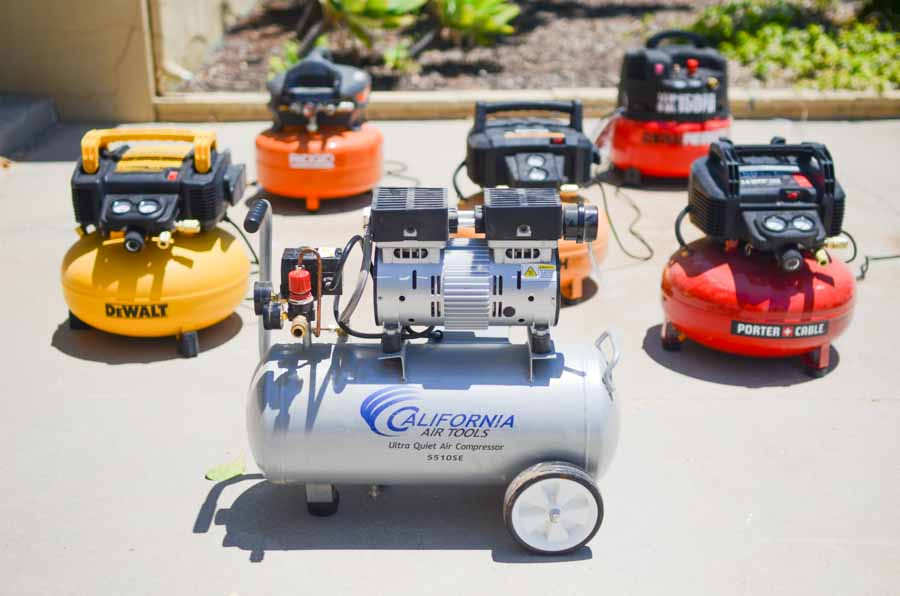 A tool that can now be found in most factories or workshops, air compressors weren’t always such a readily available tool.

Used to power everything from grinders and sanders, to staplers, nail guns, drills, impact wrenches and spray guns amongst many other items, these stepped in and took the place of centralised sources – which were quite bulky and expensive. Because of this, they were only really used by professionals.

But with air compressors now in play, you can even own one yourself with many different varieties available from the likes of SGS Engineering. In fact, the market is forecast to continue to grow and grow, meaning that your home DIY tasks are probably going to become much easier.

But how do they work? Let us break it down from you. 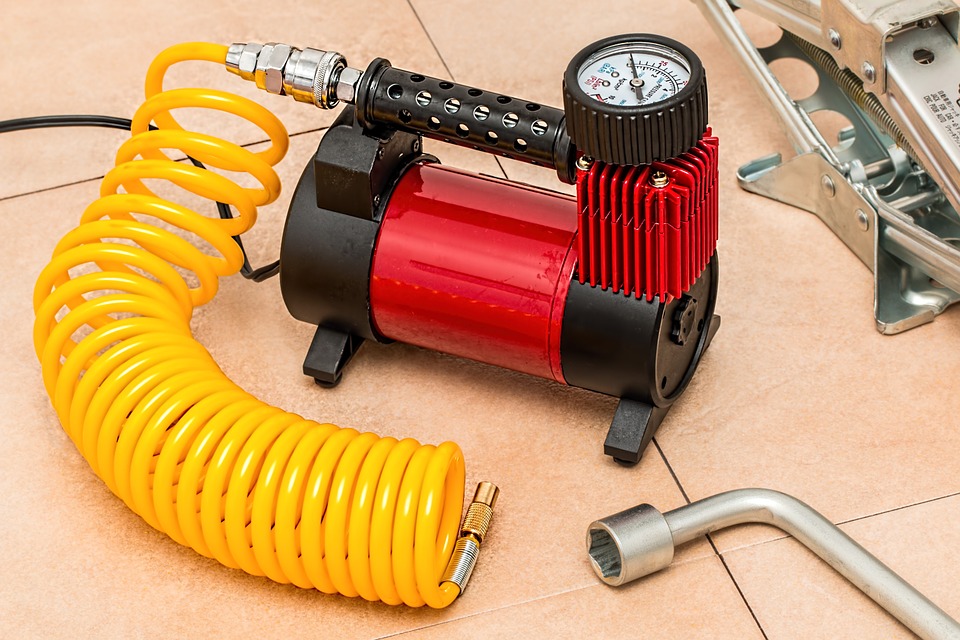 When it comes down to it, air compressors work on a very simple principle. This is, when air is compressed, the volume decrease, but the pressure increases.

This is often achieved with a reciprocating piston, which has a crankshaft, connecting rod, piston, cylinder and valve head.

Obviously, they then need power to work. When this power is implemented, the valve head at the top of the compressor cylinder will contain both an inlet and discharge valve; these are essentially mental flaps. These are above the valve plater and will open and close. When the piston then moves down the cylinder it will then create a vacuum.

But, this is where it gets interesting. Because the pressure on the inside is different to the pressure on the outside, it allows the atmospheric pressure to open the inlet valve. Following this, the air will then enter the area where the vacuum once was, and become compressed by the piston, which will be moving upwards.

The compressed air is then stored inside the tanks, which then increases the pressure. 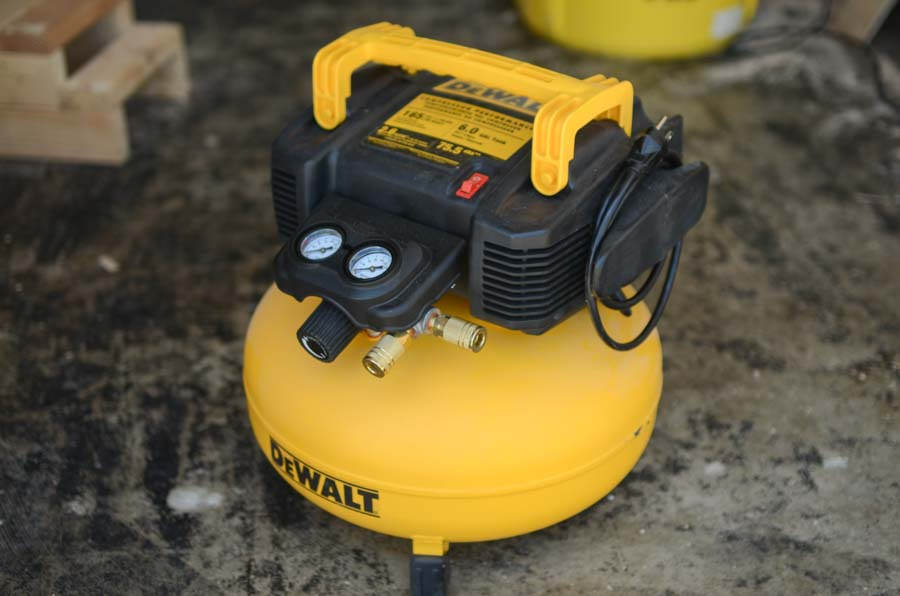 Of course, there are many different variations, but the principle is the same when it comes to the functionality.

Extremely common, dual pistons function in the same way as the single pistons. However, rather than one stroke per revolution, there are two. The main difference between the two is, the dual piston compressor is a two-stage compressor, which means that one piston pumps air into a second cylinder in order to create greater pressure.

These compressors also have a switch that cuts the power to the motor once the pressure inside has reached its limit. This is to prevent the tank from exploding. They’ll usually feature a gauge on the side too, in order for you to keep an eye on the pressure should the switch fail. 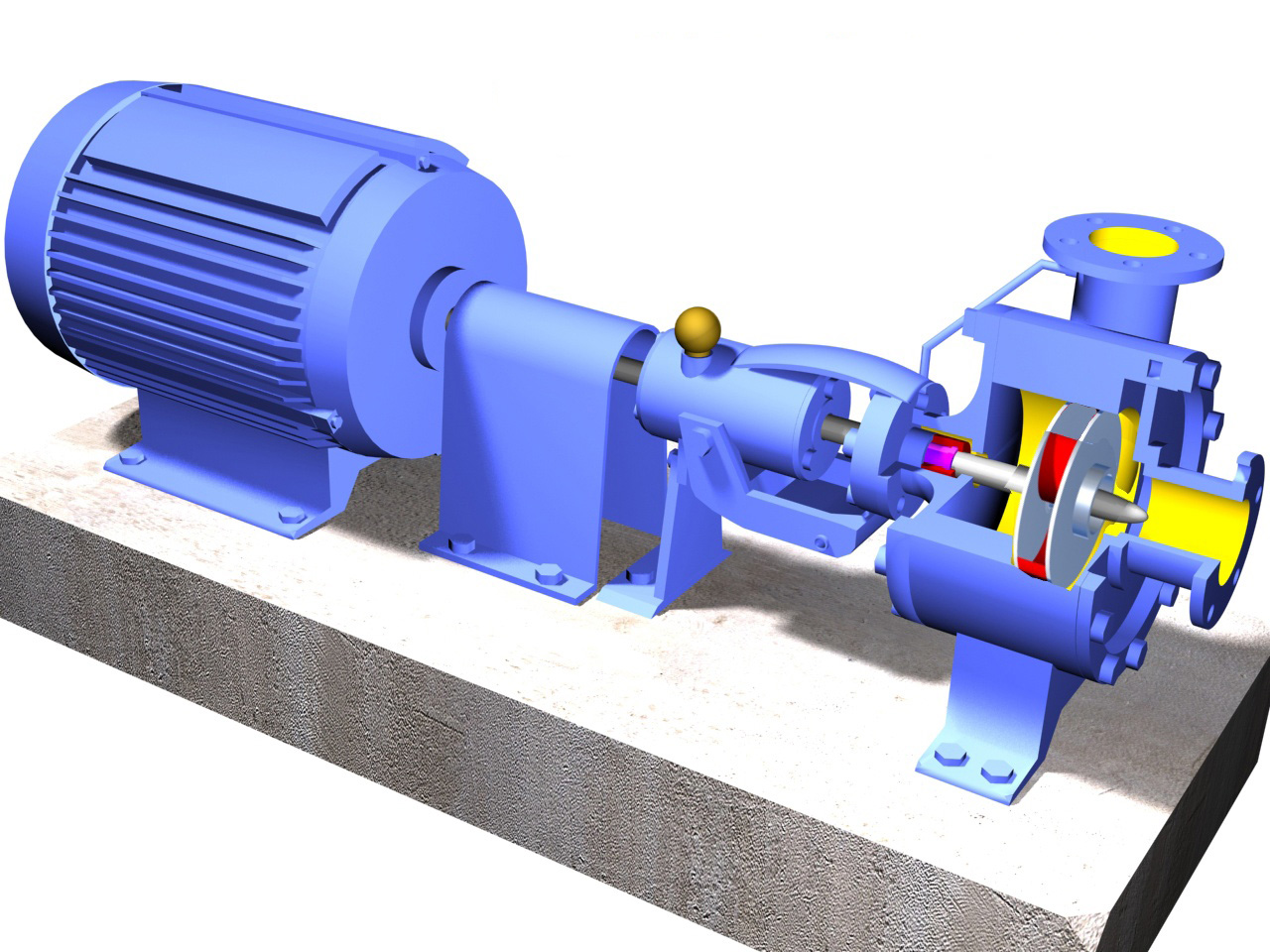 Now you know how they work, maybe it’s time to invest and take your DIY to a whole new level.