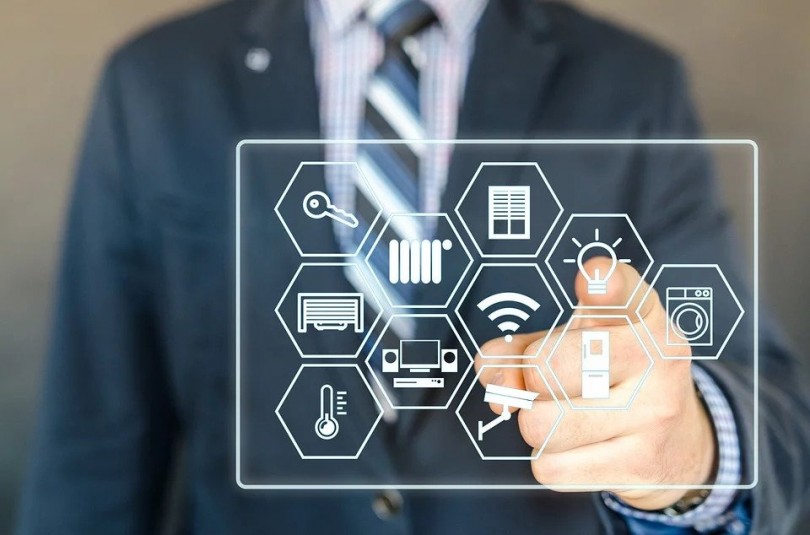 IoT has made a dramatic entry into our lives. Wireless networks, high-level sensors, and extraordinary computing abilities make IoT as the next best thing to make its presence felt.

Read On To Know How?

Supposing there is a traffic camera that monitors the traffic on streets, weather conditions and accidents and shares the same information on a common platform.

The gateway gets information from other cameras in the city and shares the same to one common monitoring system.

Now if a road needs to be repaired. Obviously, this may cause a traffic problem on a national highway and the same information is shared with the city’s traffic monitoring system.

If this is a smart traffic system it would use machine learning to predict the patterns in traffic.

This system would do an analysis of the problem and let the other cities know as well. All the other routes falling nearby could be diverted so as to remove the chances of traffic congestions.

Even drivers could be sent the instructions through smart devices and even schools and offices could be asked to modify their schedule accordingly. This is just one application of the IoT that we are talking about.

In simple terms, IoT is a platform where all the embedded devices are linked to the internet which helps them to collect and exchange the data with each other.

Devices interact, collaborate and get to learn from each other’s practical experiences.

Applications working with IoT provide connectivity and intelligence to normal objects. Companies like Sumatosoft are ensuring that IoT is being used in multiple industries like:

Wearables are one of the first industries to have deployed the IoT and its products like FitBit’s, heart rate monitors and smartwatches are proof of that. Another wearable device that not many people know of is the guardian glucose monitoring device.

This device may be used by people who are suffering from Diabetes as it helps to detect levels of glucose in the body. It uses a glucose sensor that is placed under the skin and the information is shared via radio frequency to the monitoring device.

By using IoT you get exposed to valuable information with the help of analysis, field data, and testing. The aim of IoT is not just to create equipment but systems that provide better results.

Smart cities are in continuation of the traffic example mentioned earlier. However, a problem that affects one city may not bother the other. Even issues like clean water, bad air quality and an increase in population density affect some cities more than others.

This means that each city needs to react differently to their problems. IoT is therefore used to see the factors that can be used to plan a city properly and control problems like water management, emergencies, and waste control.

The world’s population is estimated to touch around 10 billion in another 30 years. In order to ably feed so many people, agriculture and technology would have to join hands together. A smart greenhouse is an extension of the same.

This technique controls environmental parameters to increase crop yield. But, due to manual handling, there are issues like production loss, energy loss, and extra labor cost.

A greenhouse having IoT at its base can easily control the climate inside the same. Sensors can measure the different parameters as per each plant and then send it to the cloud which applies the same to control the action. 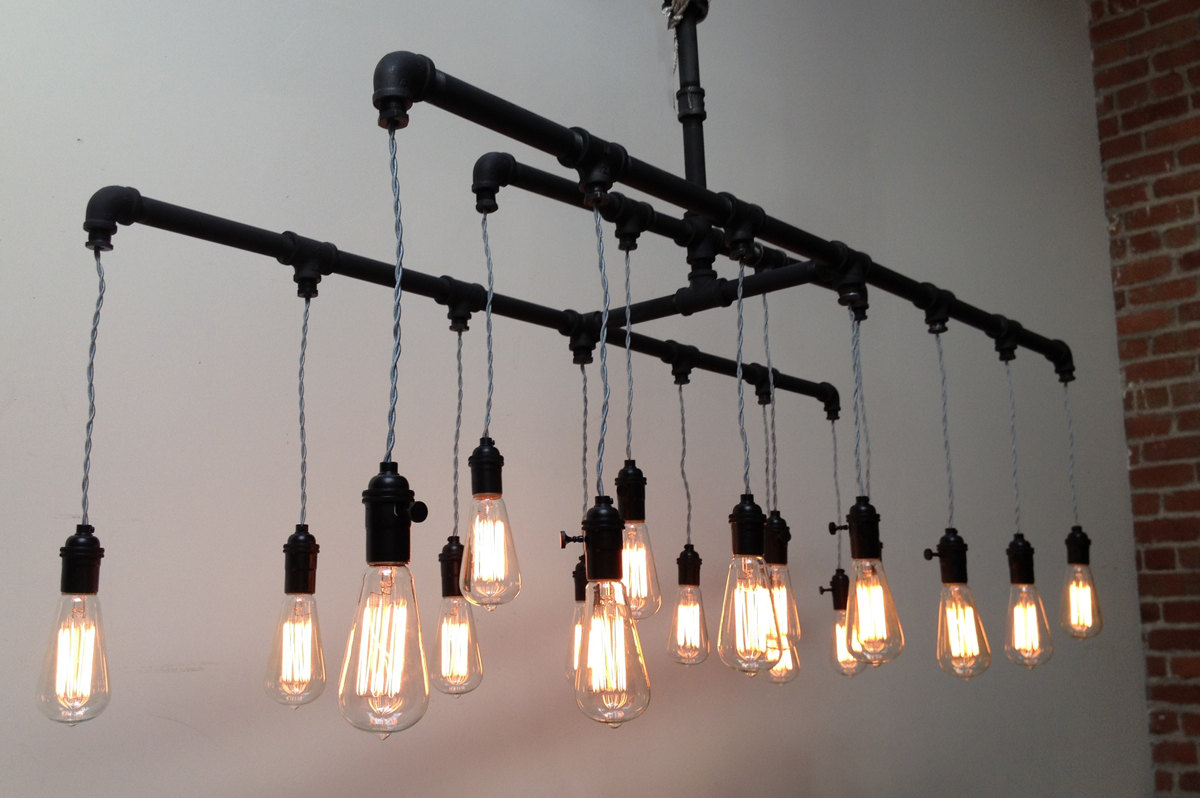 One of the most important fields is where the quality of products ensures that you receive a high return on investment.

Using IoT applications one may even re-engineer the products and packaging to give a better performance in cost and customer experience. IoT can provide solutions for the below-mentioned domains.

Internet-connected devices have risen to billions from being 5 million a year back. This year it is expected that the figure would touch 24 billion that means getting revenue of 300 billion-plus.

IoT is going to keep improving and building as its networks are not pre-assembled. The Internet of things is bound to make the world smart and its growth would offer multiple growth chances to government and business as well.