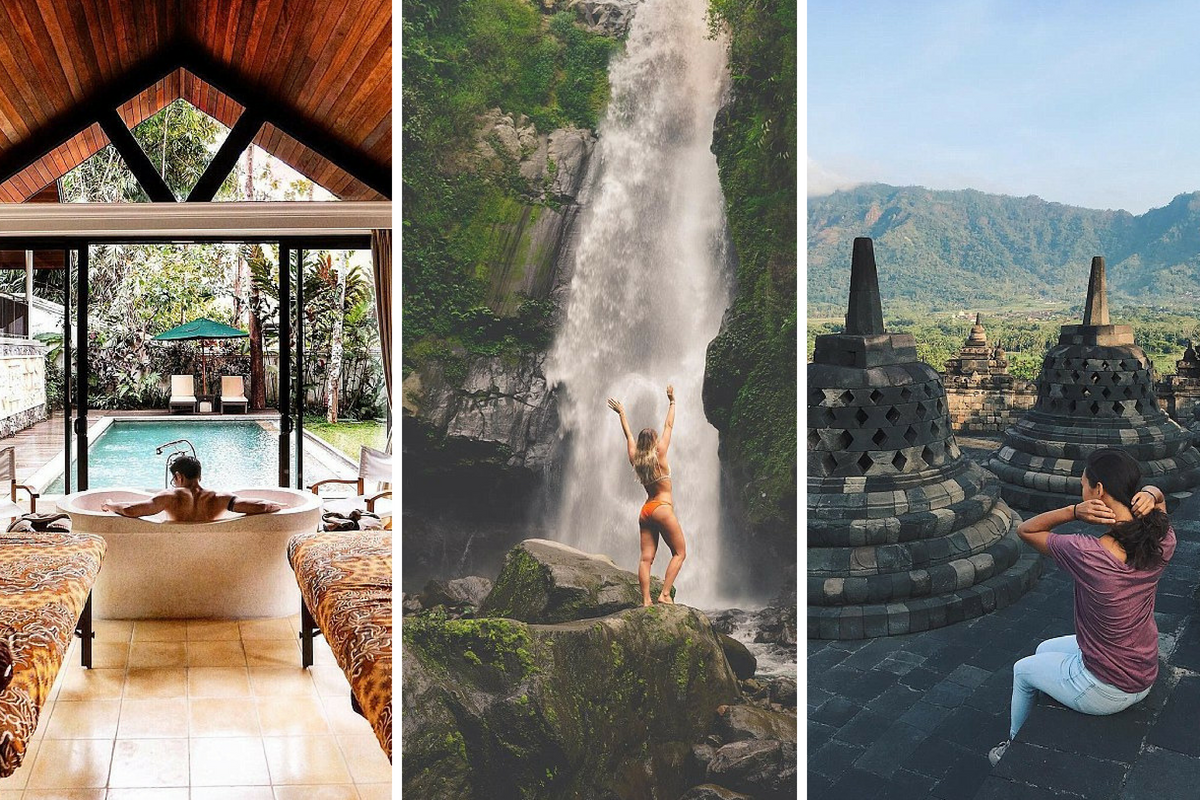 Described as the ‘heart of a nation’, the Indonesian island of Java grabbed the top position on the World’s Best list for the first time this year, according to a list of the best islands in the world for 2018 released by Travel & Leisure.

Thanks to its’ powerful waterfalls, longstanding local traditions, conservation areas and awesome nature, it was a clean sweep for Indonesia, with neighbouring Bali and Lombok nabbing second and third place respectively.

Let’s explore how this Indonesian island Java became hot favorite of the world.

The word ‘island’ usually reminds of sun soaked sands, surrounded by ocean and wild dense forest. But a new World’s Best survey conducted by Travel & Leisure proves the taste of modern travellers is changing with times. 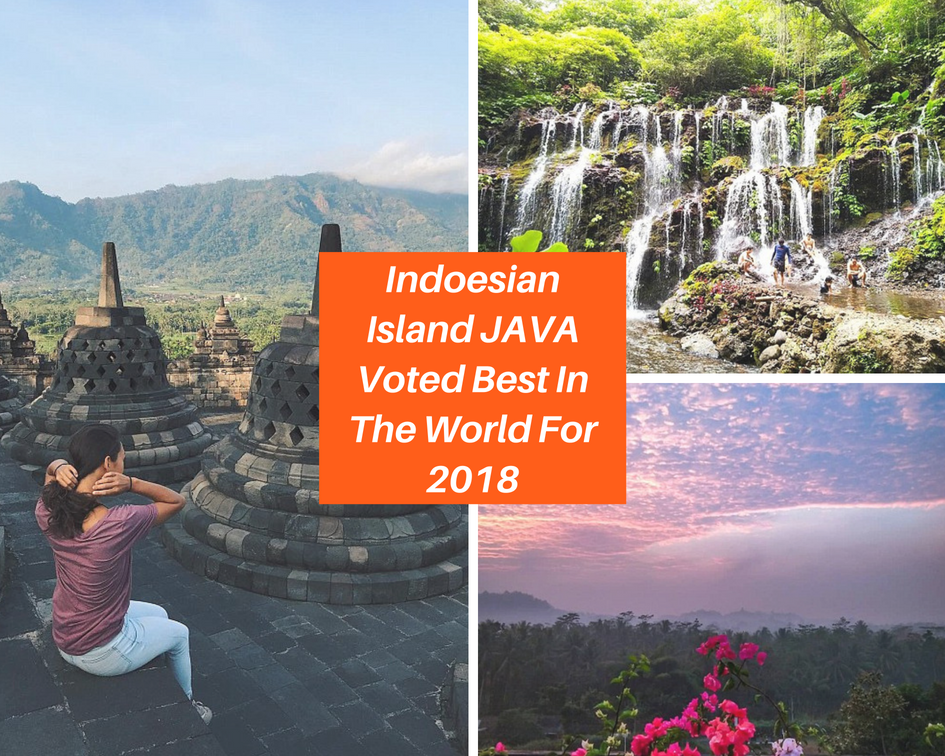 Based on adventure, natural spots, beaches, food and fun, thousands of travel enthusiasts voted for their favourite island destinations around the world.

Described as the ‘heart of a nation’, Java is the economic and geographic centre of Indonesia and has a population 141 million.

Lying in between Sumatra and popular Bali, Java featured on the World’s Best list for the first time this year. All credit goes to its’ powerful waterfalls, longstanding local traditions, conservation areas and awesome nature.

It was a clean sweep for Indonesia, with neighbouring Bali and Lombok nabbing second and third place respectively. Participants in the survey rated Java 95.28 out of 100, a record just because of hidden forests, picturesque waterfalls and rich local tradition.

According to Lonely Planet channel, the top destinations in the island of Java include Borobudur Temple, the world’s largest Buddhist place of worship built in the 9th century, and Yogyakarta, Java’s cultural and artistic centre point.

Yogyakarta is the centre of attraction to travellers as a destination of the ancient Javanese language at its purest and rich traditions.

Java’s Bromo-Tengger-Semeru National Park is a popular destination among visitors especially for nature enthusiasts, with its sprawling lunar landscape and the surreal beauty of the Bromo volcano, one of Indonesia’s most astonishing sights.

Asia conquered an impressive six spots in 2018’s top fifteen, with the otherworldly Maldives and Filipino sister islands Cebu and Palawan slotting in behind making Indonesian trio in top fifteen.

Further down the list, Tasmania is the last Asian representation of the diverse beauty of islands around the world.

The Indonesian Island Java Was Voted First In  Travel & Leisure List For The First Time This Year, Taking The Top Spot With It’s Domestic Siblings Bali And Lombok Coming At Second And Third Respectively; The Ancient Borobudur Temple Is Barely Visible In The Distance In The Right Background. 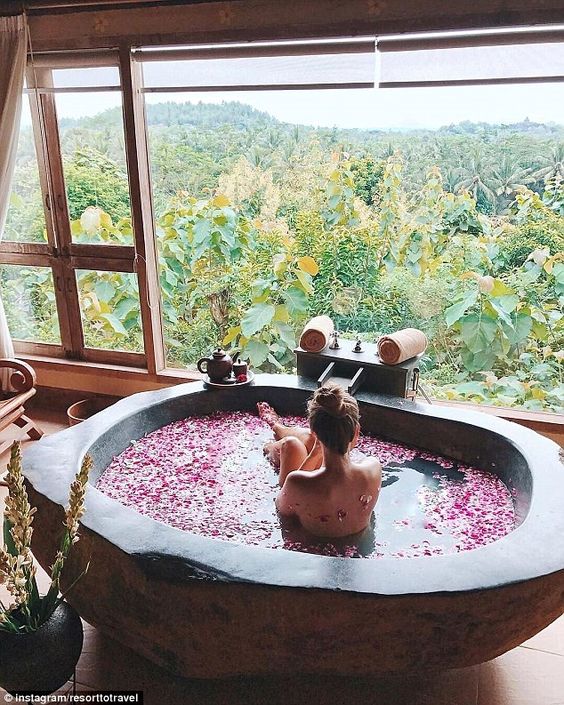 A Large Waterfall In Lumajang, East Java Has Become The Top Travelers Destination; It Proves There Is No Single Stereotype For Paradise. 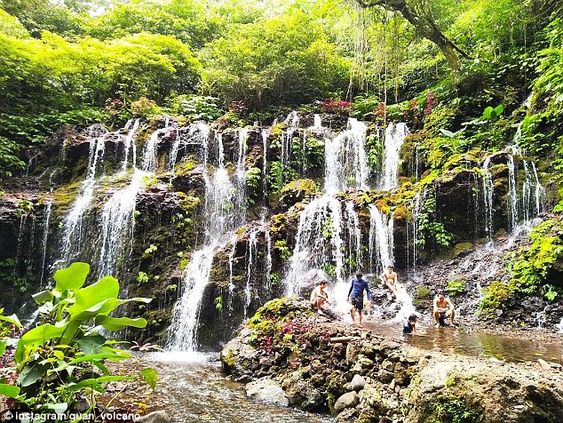 A Breath Taking View Of Waterfall Banyu Wana Amertha In East Java, Known For Its Longstanding Local Traditions And Conservation Areas Is One Of The Amazing Destination For Nature Lovers. 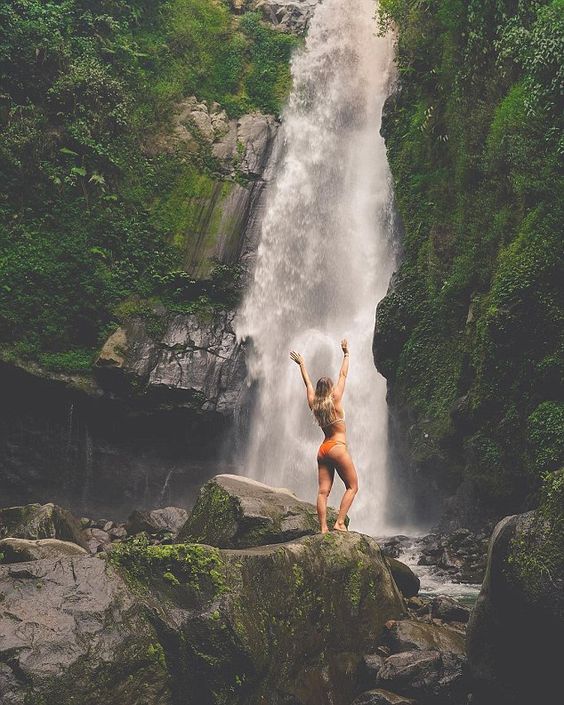 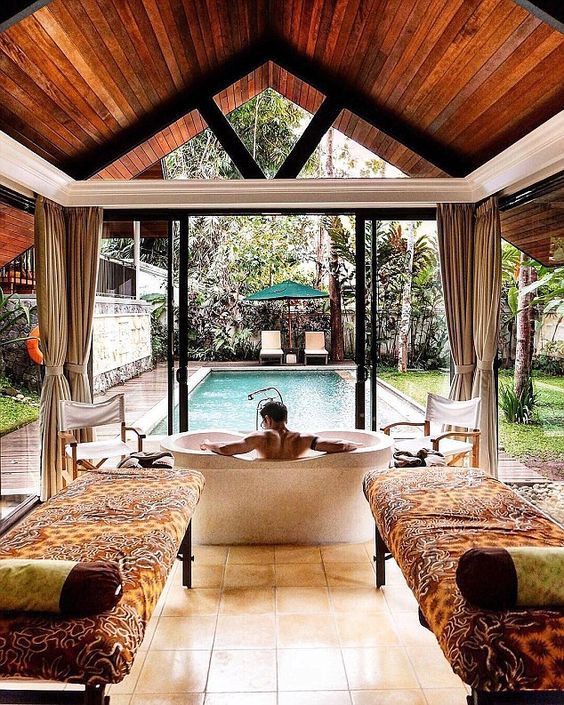 A Traveller Takes In The View At Borobudur Temple, Java Tengah; The Temple Is One Of The Top Attractions In Java Having Been Built In The 9th Century. 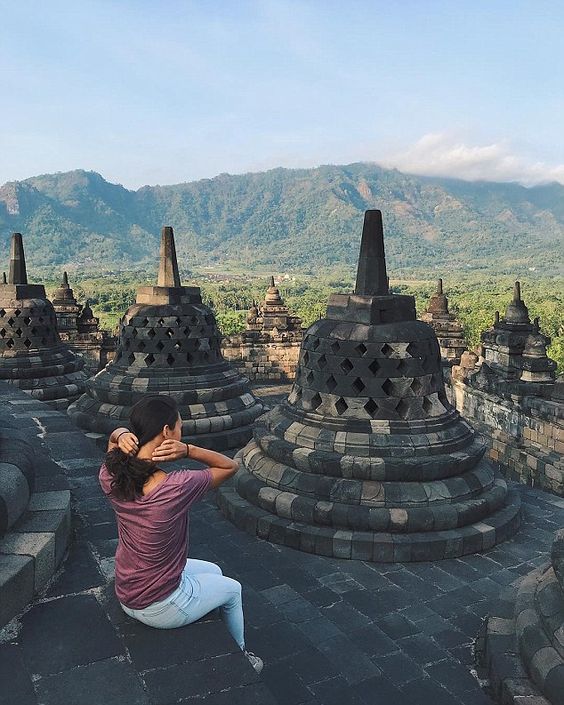 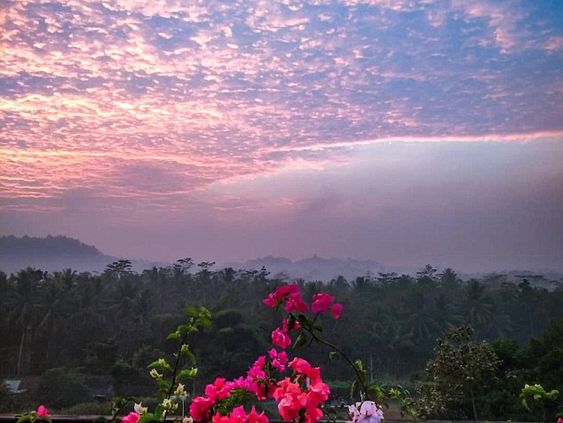 The Top 10 Islands In The World

Watch The Video Below: