Home » What You Need To Know About Smart Contracts 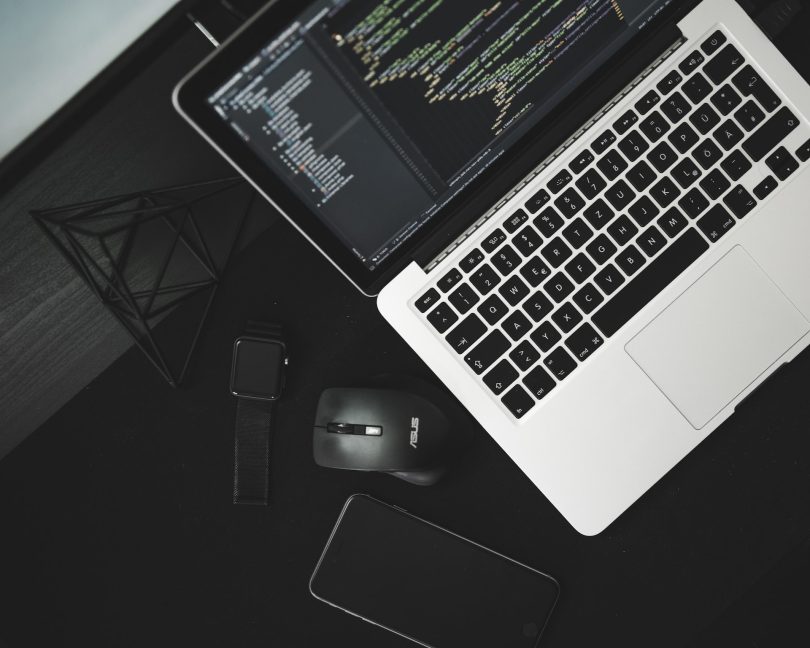 In recent years, business has become increasingly digitized thanks to the advent of computer programming and cryptocurrencies such as bitcoin.

As business transactions become more and more digital, so do the contracts that govern them. A contract is an agreement between two parties typically enforced by law.

What Is A Smart Contract?

A smart contract is a digital contract encrypted on a blockchain. Blockchains are coded, decentralized ledgers that record cryptocurrency transactions via a peer-to-peer network of computer systems.

In other words, blockchains maintain a record of digital transactions, ensuring their validity and security. But what does this have to do with smart contracts?

Smart contracts represent the new wave of digital transactions and contracting. Most transactions are based on an agreement between two parties.

Examples of automated actions executed by smart contracts include sending notifications, issuing tickets, and releasing funds to the appropriate parties. Smart contracts are beneficial because they help automate workflow, triggering the next action in an agreement without the need for manual oversight or heavy paperwork.

How A Smart Contract Works

Smart contracts follow “if…then…” statements. For example, if a predetermined amount of funds are deposited by a buyer into a seller’s account, then the smart contract will automatically transfer ownership of whatever was purchased to the buyer.

A network of computers executes the action of an agreement once a set of conditions has been met. Once the smart contract has executed its action, the blockchain is updated to reflect that.

How To Establish A Smart Contract’s Terms And Conditions

Smart contracts are beneficial because they increase the efficiency and accuracy of an action being carried out. Smart contracts remove the need for paperwork and intermediaries and help minimize human error.

By removing the need for a third party to oversee a transaction, smart contracts help maximize security, especially because they are encrypted on a blockchain.

In addition, the decentralization of the transaction makes the transaction cheaper. With smart contracts, agreeing parties don’t have to pay out of pocket to ensure the oversight and security of their transactions.

What’s more, smart contracts can be either independently or jointly owned. This is significant because it maximizes choice for individuals who decide to enter into a smart contract.

Not only can smart contracts offer transparency and peace of mind to the parties involved, but investors can actually decide if they want full or partial ownership of each smart contract they become involved with, making smart contracts more accessible to a general audience.

Because smart contracts are based on predetermined, coded rules, there is no need for oversight when it comes to executing the action of an agreement.

Any profit generated through Olympus DAO bond sales is automatically distributed to stakeholders. Olympus DAO’s use of smart contracts makes it an efficient form of cryptocurrency because it can be distributed automatically without the need for oversight from a third party.

How To Write A Smart Contract

It’s essential to understand how smart contracts are written, as they simplify the way digital transactions are carried out. Solidity is the preferred language for writing smart contracts and is becoming widely used in the digital sphere.

A smart contract is useful for many different types of digital transactions and can benefit both parties to an agreement by reducing cost, time, and error in a transaction’s execution.

Lastly, smart contracts can be developed using Solidity and are dominantly used to facilitate the functioning of DApps.