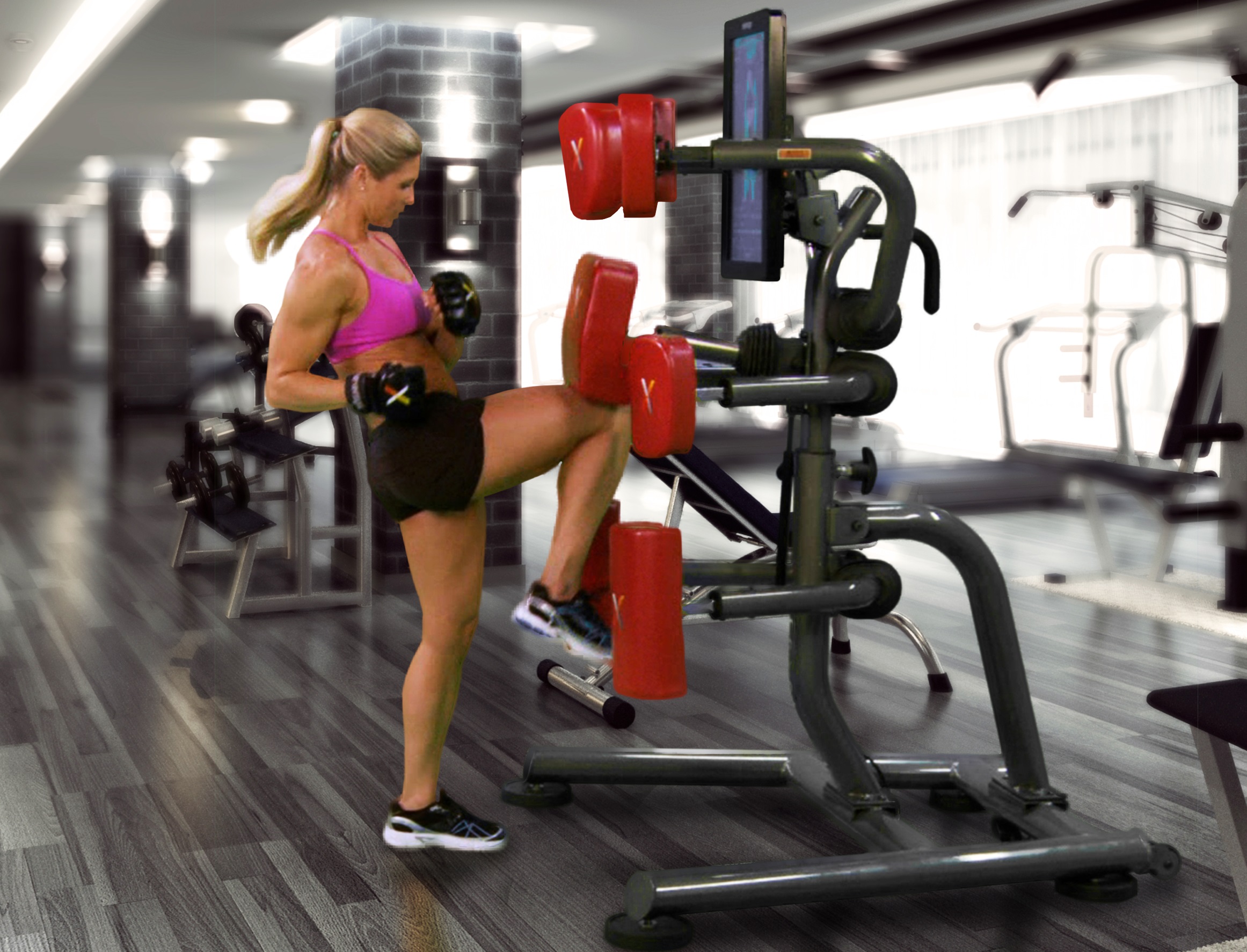 Human beings are rational creatures whom by all standards would wish to live a healthy lifestyle devoid of any physical, mental, or spiritual health complications.

Subsequently measures to be considered so as to lead a healthier lifestyle are inherent in one’s way of living. This would make it simpler to tame the avoidable lifestyle complications.

The four signs that each one of us should be savvy with and consider them as a driving force to a healthier living include:

1. The Emergence Of Lifestyle Diseases

In recent times there has been an emergence of lifestyle diseases such as obesity and cancer which have surpassed the normal contingencies levels so as to be ranked among the world’s killer diseases.

Alcoholism also ranks in the medical community’s list of lifestyle diseases which to some extent is purely self-inflicted.

Nevertheless, there are still debates on whether or not alcoholism should be featured among the lifestyle diseases. Lifestyle diseases bear severe repercussions not only on a victim but also the people connected to them such as family and friends.

Such diseases no only cause financial strain but also emotional torture and suffering. An adjustment in eating habits, giving up alcohol, and engaging in activities that promote physical fitness are some of the major implements that can help one abate the threat of lifestyle diseases.

2. The Desire To Live Longer And Actualize Dreams And Goals

Majority of us have that burning desire to achieve some milestones in life be it career-wise or in business development and advancement.

Such lifetime objectives can barely be achieved minus a healthy living. We all need healthy brains to come up with bright constructive ideas and strategically implement them.

A top the mental fitness is the physical fitness which if turbulent will tax us the laserlike focus we need in making real the objectives we’ve outlined for ourselves.

Regardless of having most aspects of your life leading a streamlined course of action, there can be than innate desire that you are significantly lacking a sufficient experience of either of the three pillars constituting a healthy lifestyle.

For example, something as simple as persistent fatigue is an indication of an abuse of the physical and mental faculties which could lead to dwindling productivity; religious taking the recommended hours of rest is a consequent remedy to a such a situation.

On a different note, they could be that spiritual desire to strengthen your relationship ties especially with people you cherish in need of your time and affection such as your immediate family members.

4. You Are A Role Model In The Society Or Your Immediate Surrounding

Whatever the status or positions we hold in life, there is always that one person who looks up to us; it could be your close friends, your kids because a majority of them would like to be like their daddies and mummies, or a neighbour who is keen to emulate your steps because they have confidence in you.

Such an influence on one or two lives is definitely a green light to leading a healthier lifestyle which could consequently positively impact those who hold you in high esteem.