Home » History » ‘London Bridge Is Down’: The Secret Plan For The Days After The Queen’s Death 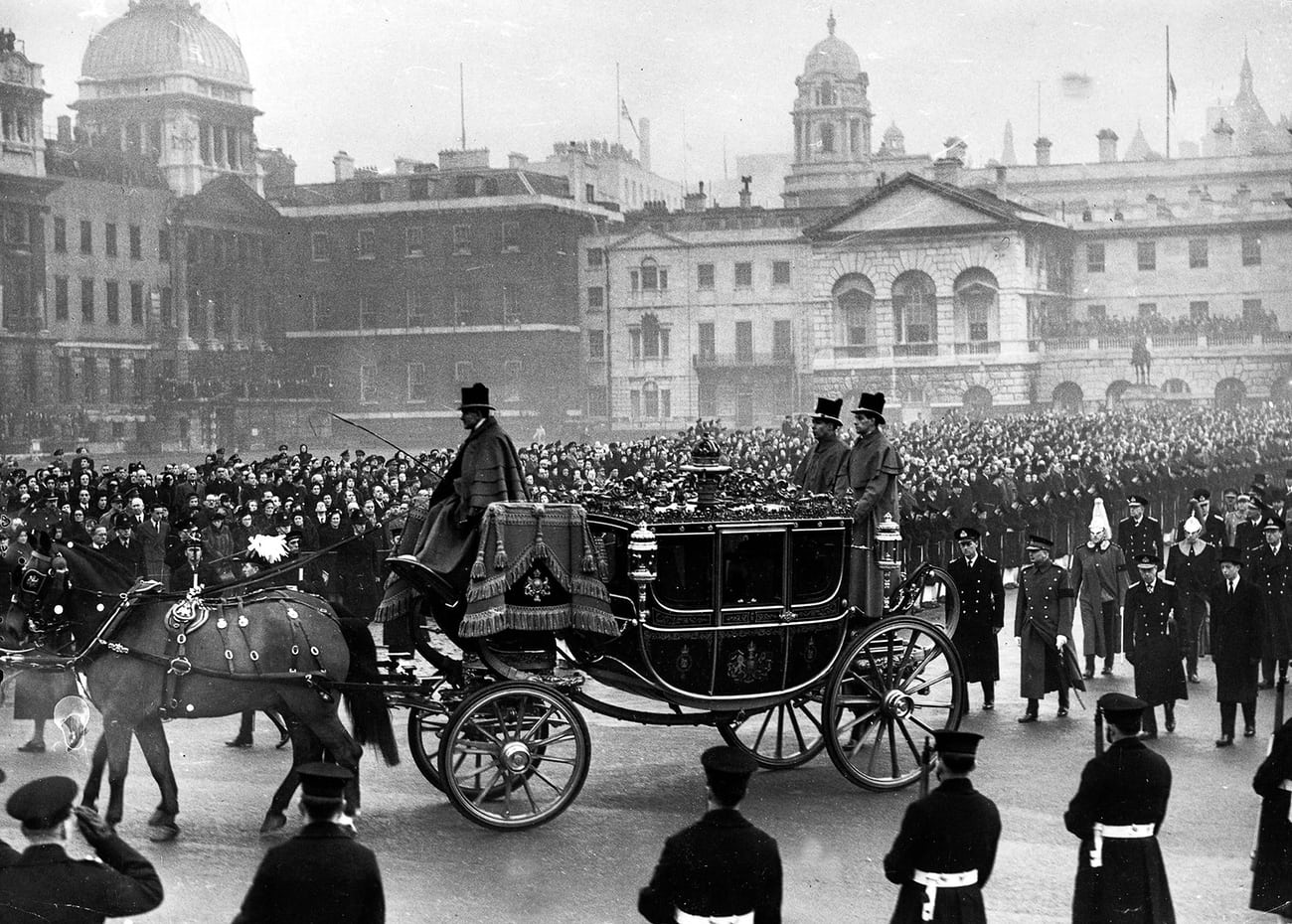 When the Queen dies a highly detailed plan of how the nation will be told and what happens in the next days and hours will swing into action.

It includes a special codeword for the Queen and a detailed plan with everything from her undertakers name to the number of pall bearers and the length of gunfire salute in her honour.

Her last hours are likely to be overseen by her senior doctor, gastroenterologist Professor Huw Thomas, who will control access to her room and help decide what information should be made public.

According to a report when she dies it will be Sir Christopher Geidt, the Queen’s private secretary, who will spread the news, first contacting the prime minister. 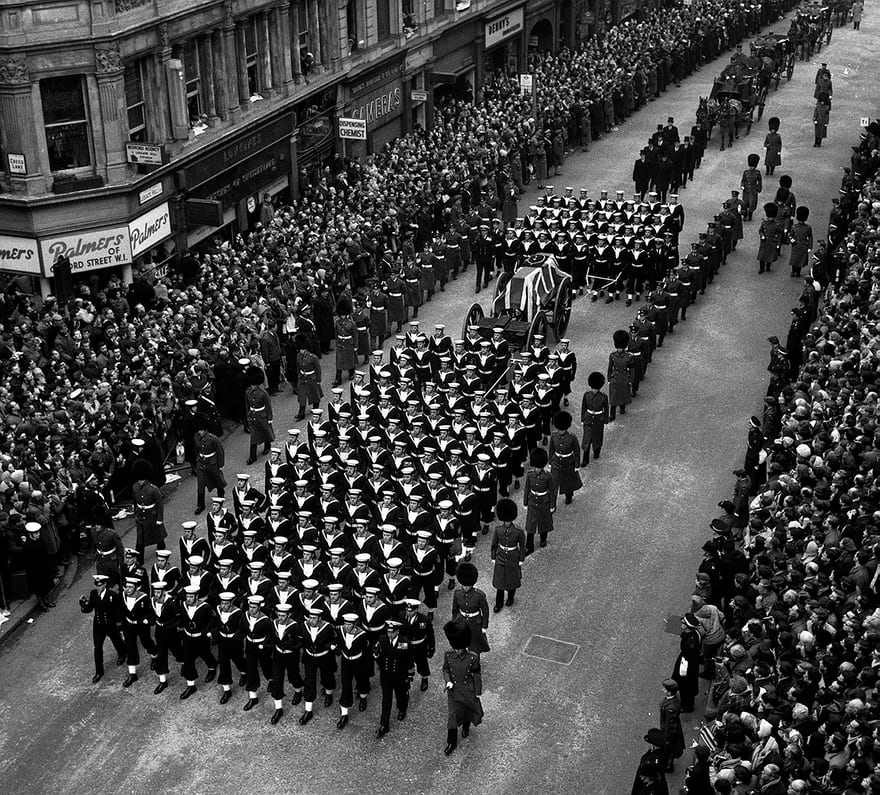 When the Queen Mother passed away on the afternoon of Easter Saturday, in 2002, at the Royal Lodge in Windsor, she had time to telephone friends to say goodbye, and to give away some of her horses. 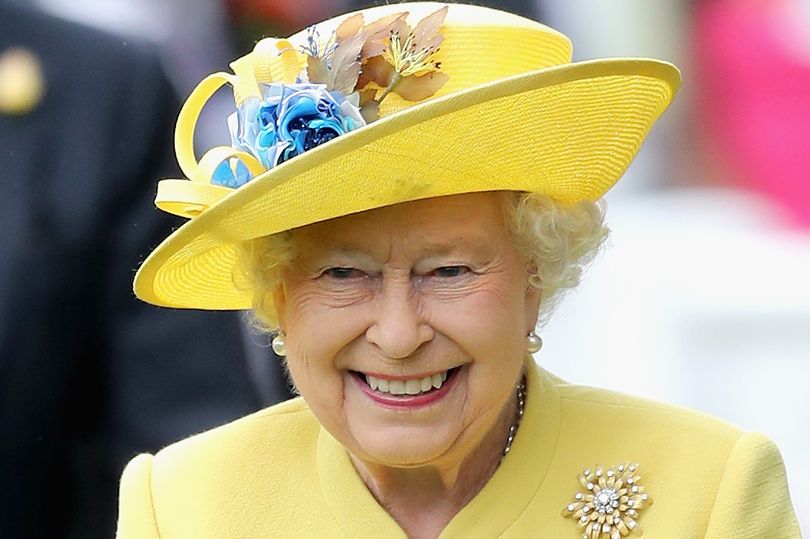 This time, a gastroenterologist named Professor Huw Thomas, will be in charge.He will look after his patient, control access to her room and consider what information should be made public. And then… the Sovereign’s eyes will be closed, and Charles will be King.

The first official to deal with the news will be Sir Christopher Geidt, the Queen’s private secretary and a former diplomat, who will contact the Prime Minister. 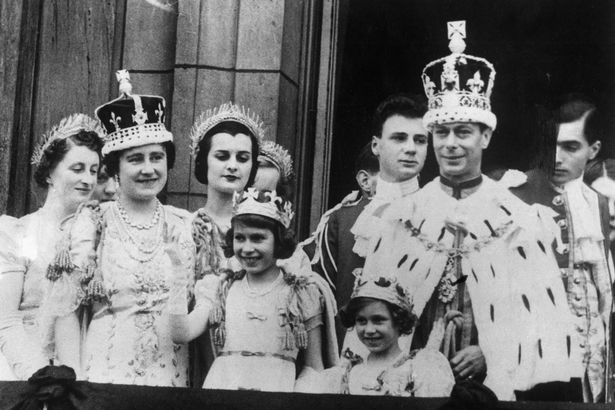 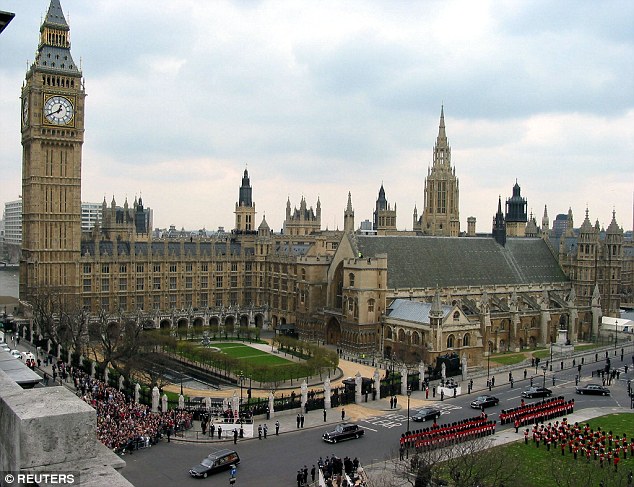 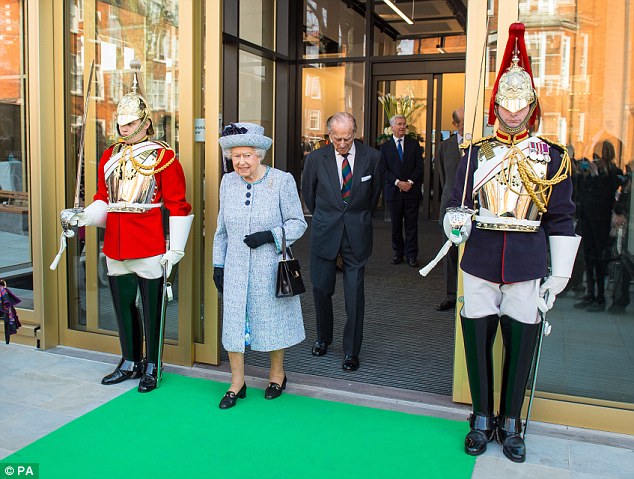 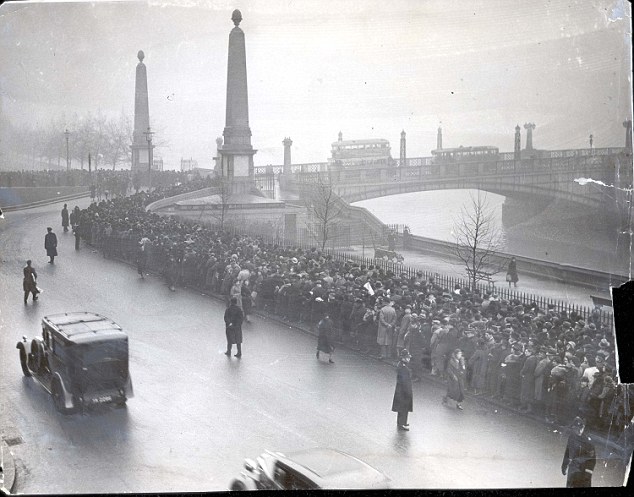 The Queen Mother being carried to London Westminster Abbey