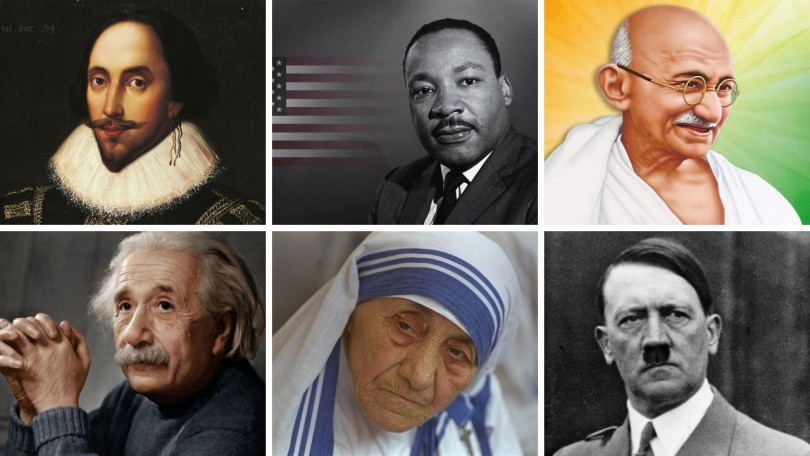 Our world is transformed in the last couple of years. However, even before the technology crept into our lives there were some drastic changes that happened thanks to the efforts of some really special people.

These real gems were not only great leaders but motivational speakers as well. With their hard efforts, they were able to revolutionize the thinking of many people together. Read on with us about the top 10 people who changed the world.

Uplifting Quotes That Will Give You Strength When Going Gets Tough 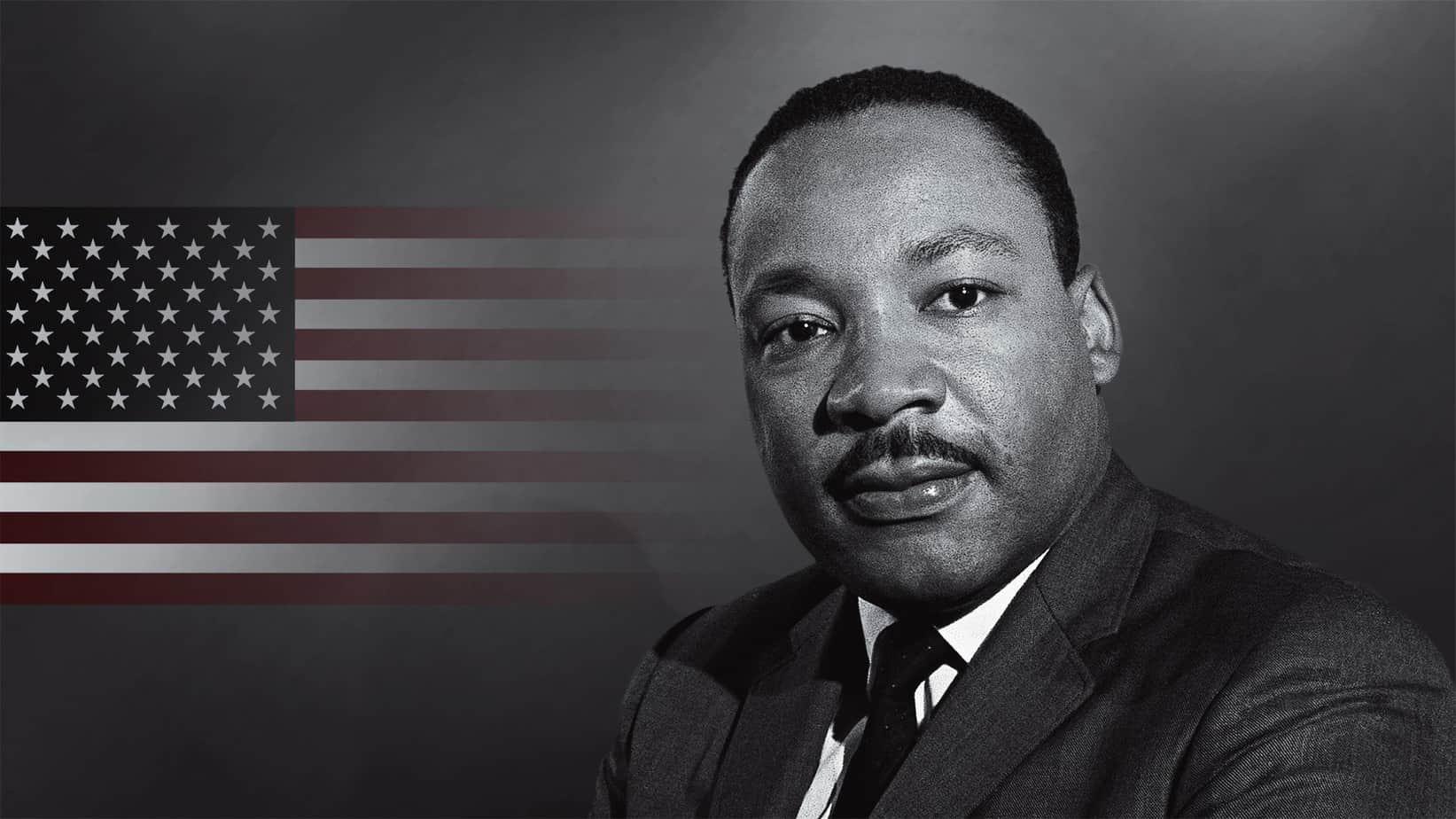 He is probably one of the most influential leaders of his time. It goes without saying that his philosophy of equality was practiced by many and with his efforts; he could reduce racism to a large extent.

His thoughts also won him the Nobel Peace prize in 1964 an honour which he rightfully deserved. 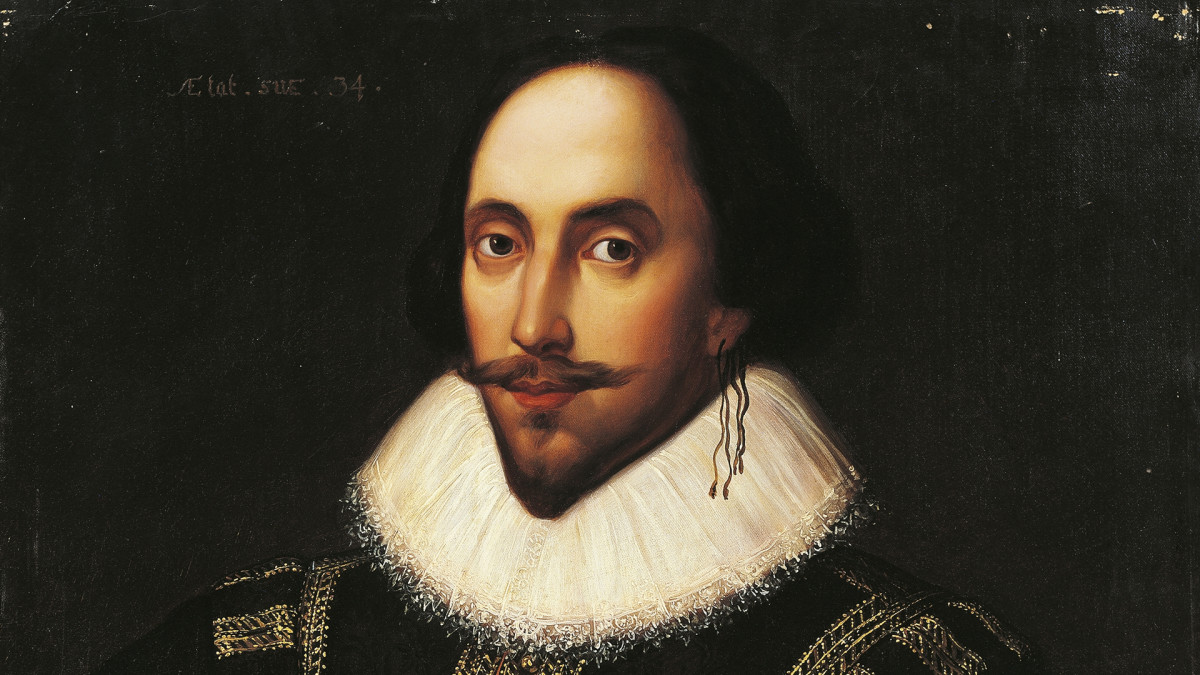 William Shakespeare is considered by many to be the greatest playwright of all time, although many facts about his life remain shrouded in mystery. He lived during the reigns of Elizabeth I and James I, and coined hundreds of new words and phrases that we still use today.

A great writer Shakespeare has influenced many students and has coined nearly 2000 new words all by himself. If that is not an achievement to brag of, he still inspires composers, directors and music artists.

27 Of The Most Brilliant William Shakespeare Quotes 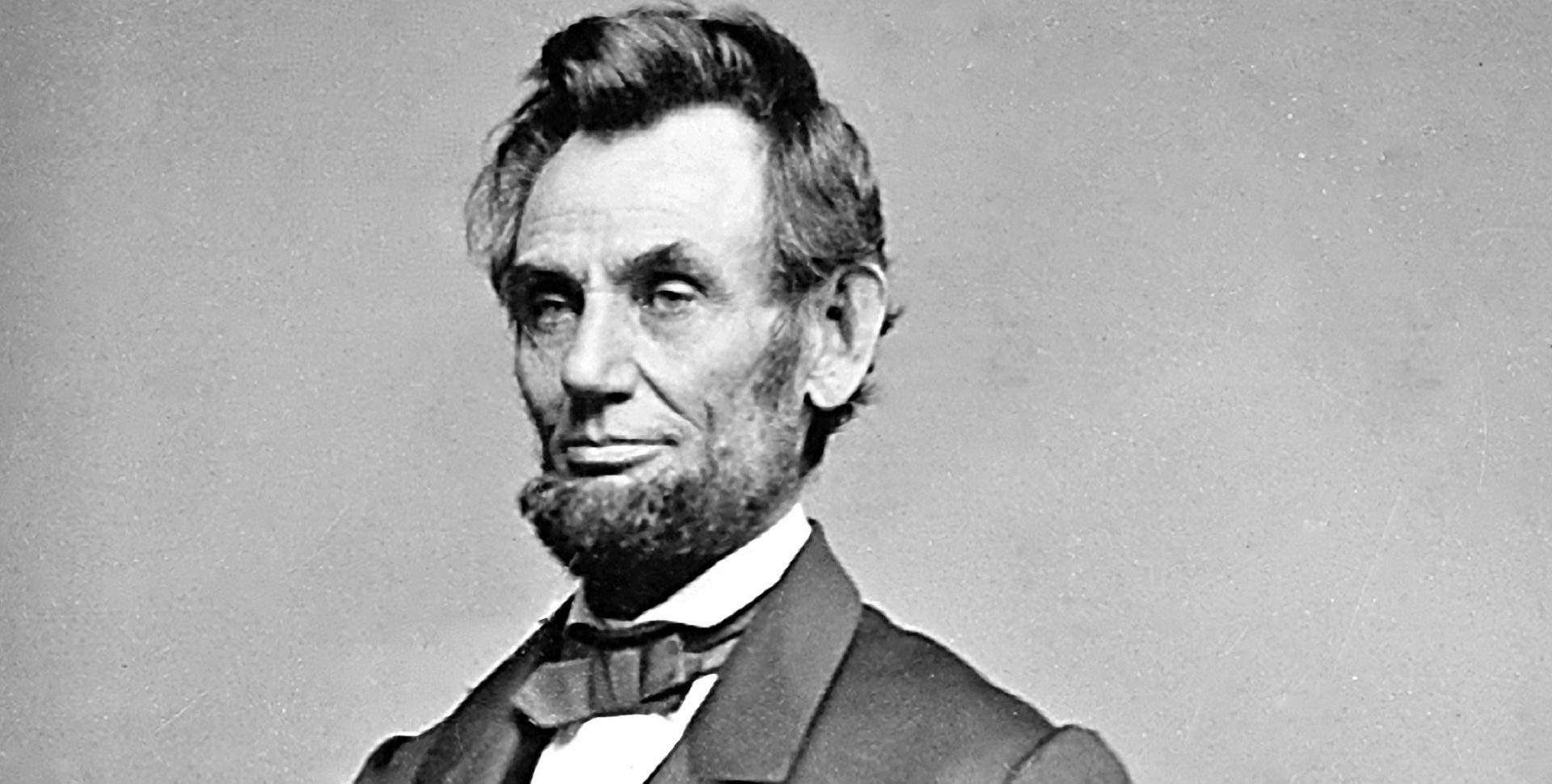 A self-taught lawyer, legislator and vocal opponent of slavery, Abraham Lincoln was the 16th President of the United States and when in power he took many decisions to change the life of people. This included modernizing the economy, making the federal government strong and preserving the Union during the U.S. Civil War.

However, his efforts to abolish slavery found him the maximum supporters and he is still remembered for that.

25+ Most Popular US Presidents When They Were Young 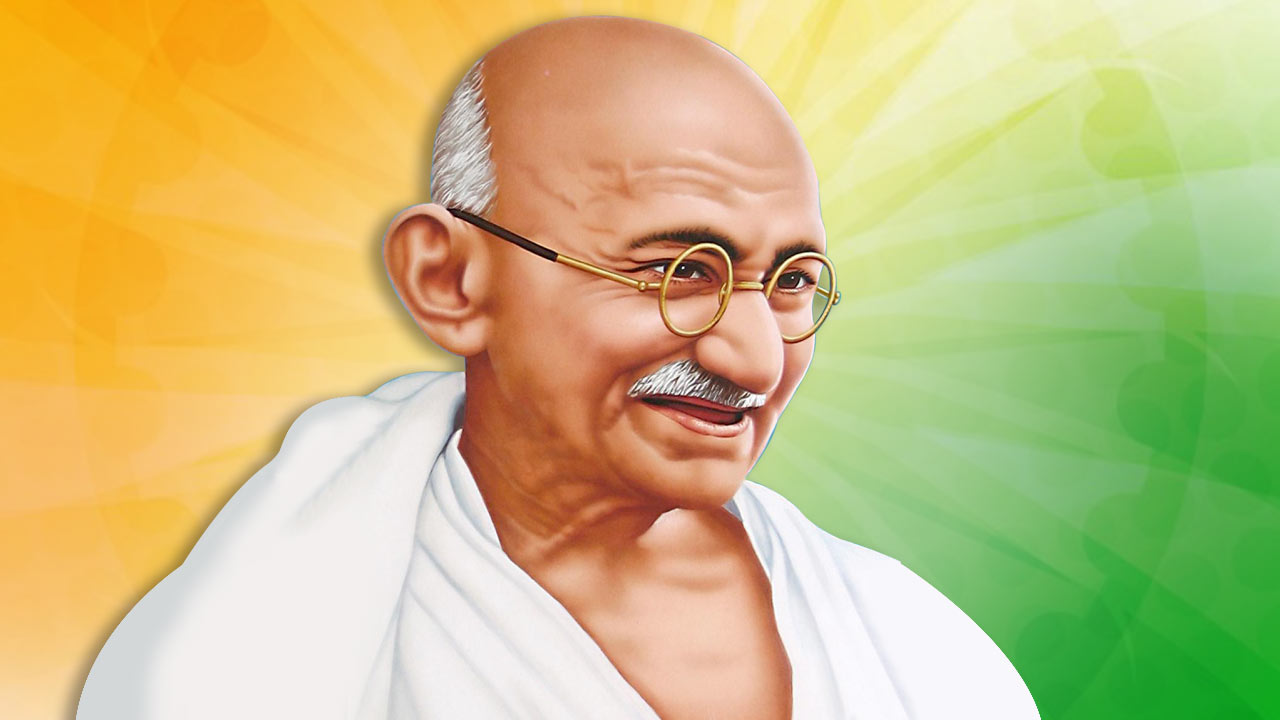 Mohandas Karamchand Gandhi, more commonly known as ‘Mahatma Gandhi’, used the weapon of non -violence to fight against the Britishers who were ruling India for a long time.

With Mahatma Gandhi’s perseverance India was finally able to get the independence it was looking for. Until Gandhi was assassinated in 1948, his life and teachings inspired activists including Martin Luther King Jr. and Nelson Mandela. 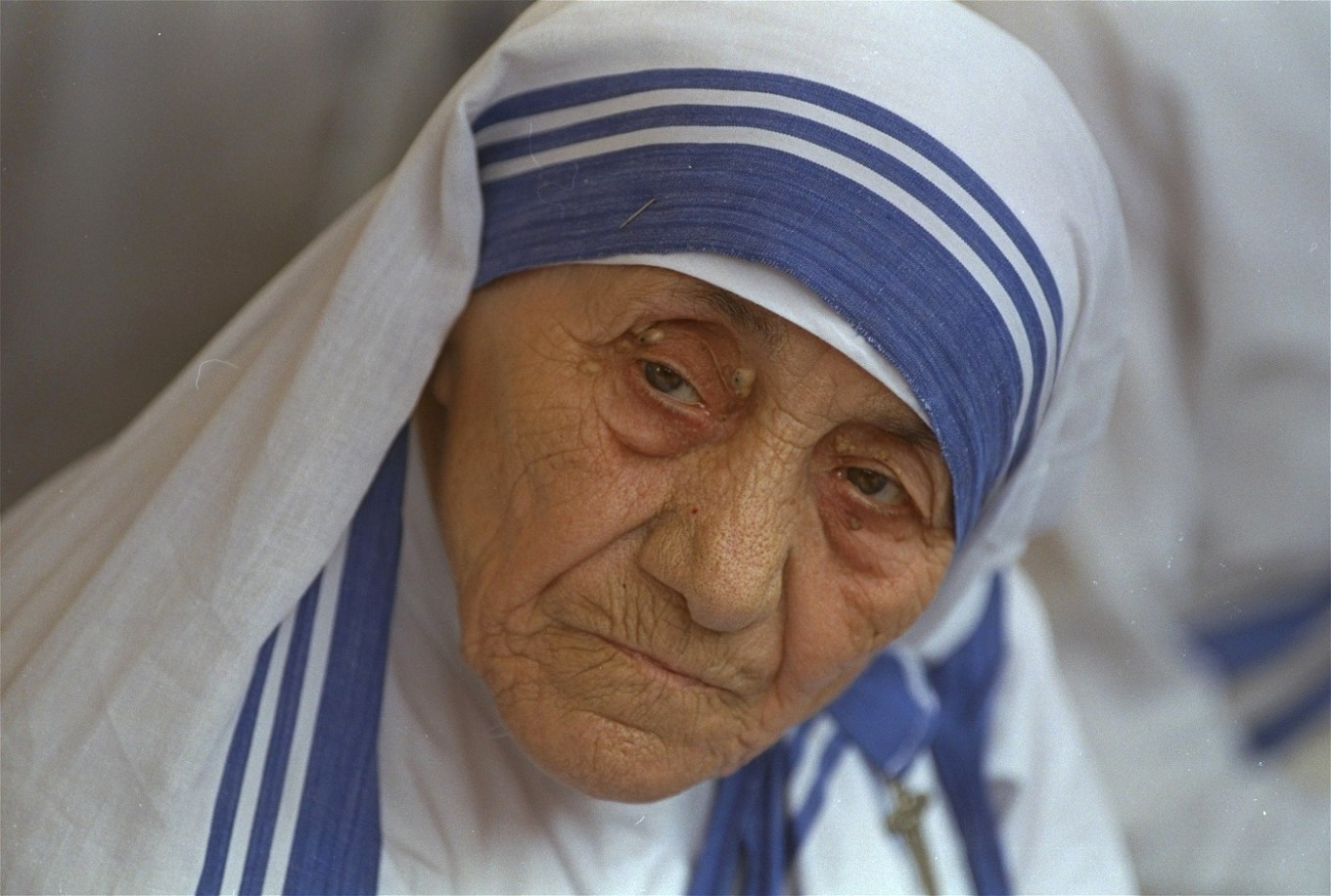 Nun and missionary Mother Teresa, known in the Catholic church as Saint Teresa of Calcutta, devoted her entire life  taking care of the poor and downtrodden. At her missionary center in Kolkata, she devotedly served those who came to ask for help.

Her Missionaries of charity now operates in many countries. She also won the Nobel peace prize in 1979.

Mother Teresa was the founder of the Order of the Missionaries of Charity, a Roman Catholic congregation of women dedicated to helping the poor. Considered one of the 20th Century’s greatest humanitarians, she was canonized as Saint Teresa of Calcutta in 2016. 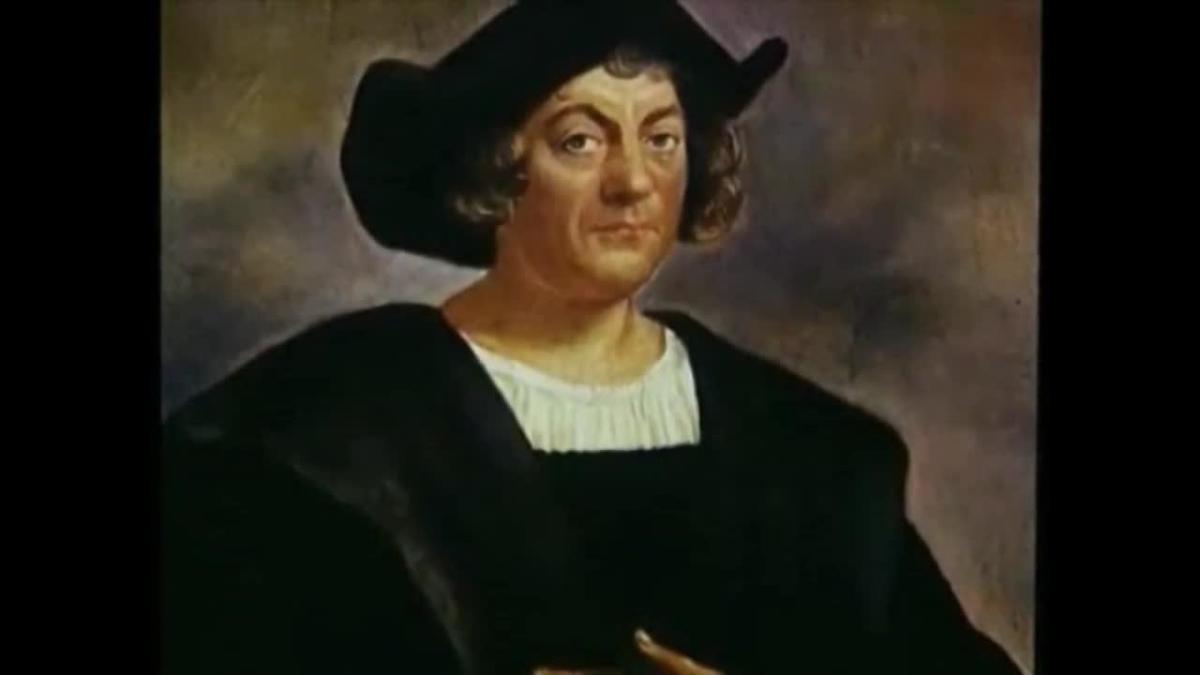 Though  Christopher Columbus was credited for discovering America, he was actually not the first person to go there. This unintentional discovery was to change the course of world history.  However, his one effort made sure that many people started exploring and visiting places that have never been touched before.

His travel escapades also ensured major changes in the Geography that people were aware of till that time.

40 Wonderful And Most Liked Inspirational Quotes 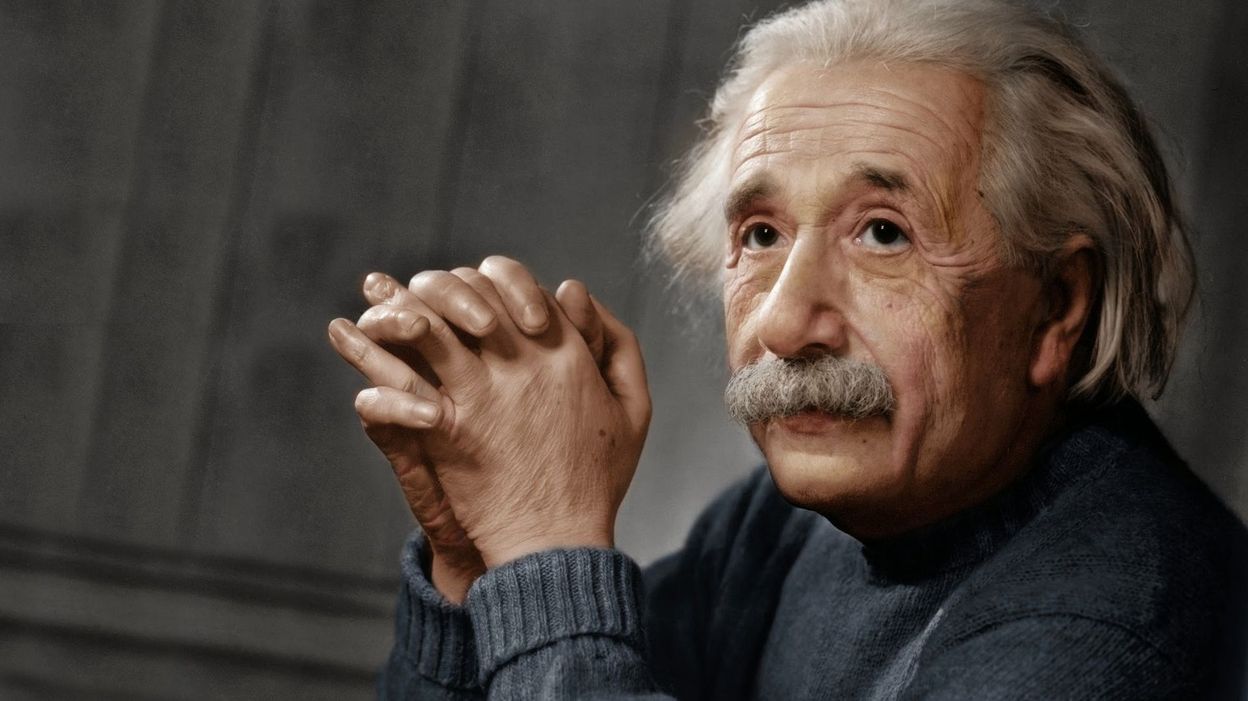 Cited as one of the most influential scientists of the 20th century, Albert Einstein, a German-born theoretical physicist, developed the general theory of relativity. His work continues to help astronomers study everything from gravitational waves to Mercury’s orbit.

Even now his thoughts are being implemented and his theory is used to find more interesting concepts. 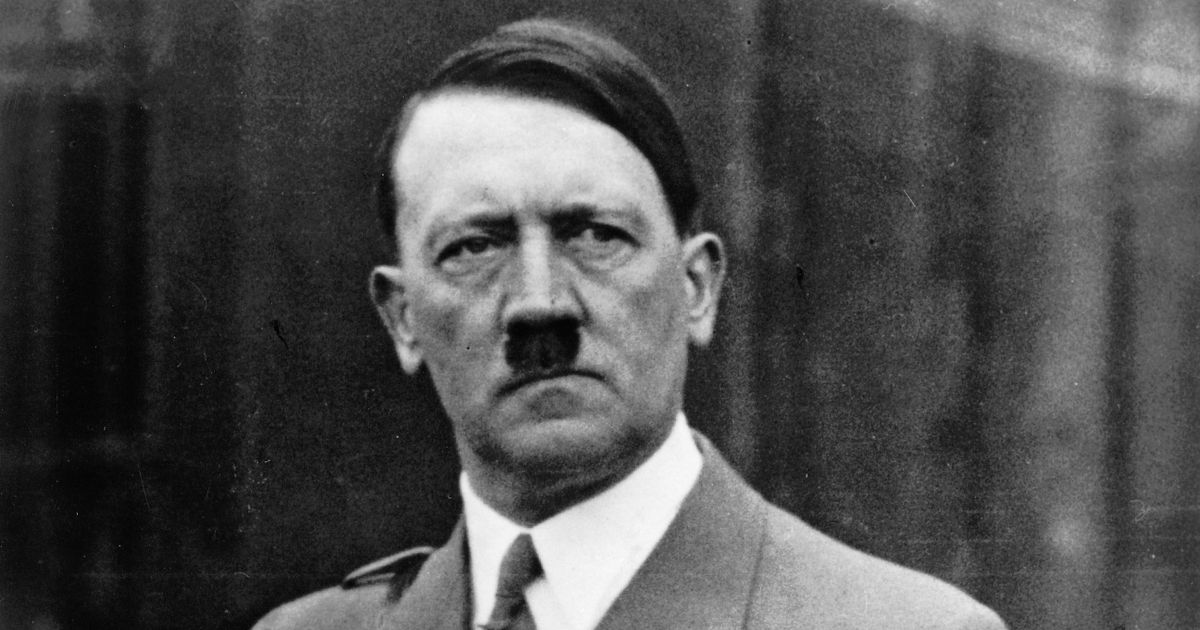 Known as one of the worst tyrants in world history, Adolf Hitler was the leader of the Third Reich whose fascist agenda led to World War II and the deaths of at least 11 million people, including some six million Jews.

Few names from history inspire such immediate and emphatic revulsion as that of Nazi leader Hitler. 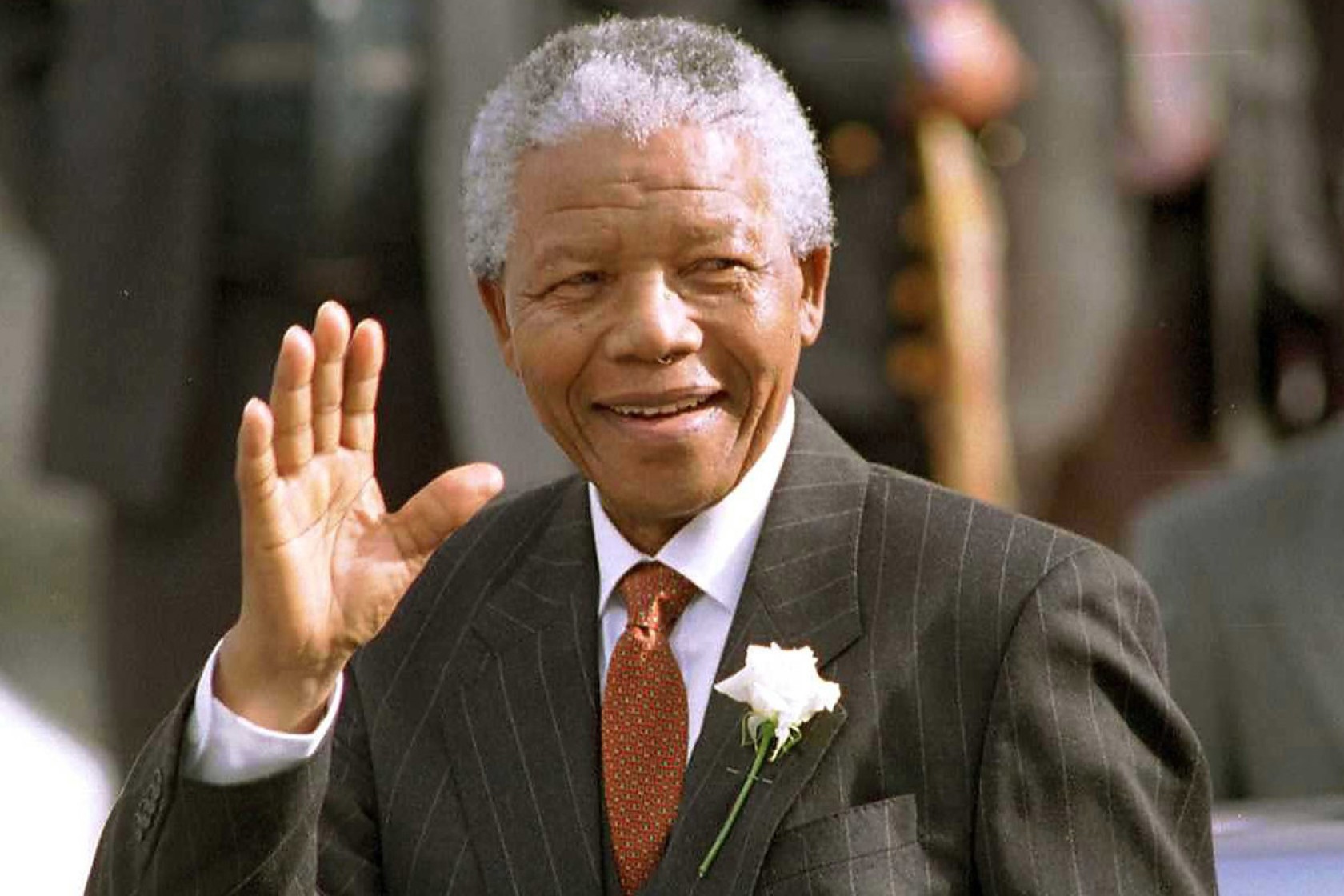 Nelson Mandela was a politician, activist, philanthropist and even the president of South Africa. His major contribution was working on removing Apartheid, something which he successfully achieved.

This despite the fact that he was imprisoned for nearly 26 years, but his faith really pushed him through.

Regarded as the communism’s most zealous intellectual advocate, Karl Marx, German philosopher and revolutionary socialist,  published ‘The Communist Manifesto’ and ‘Das Kapital’, his most important body of work, form the basis of Marxism.

Marx did not live to see his ideas carried out in his own lifetime, but his writings formed the theoretical base for modern international communism.