Home » Luxury Watches That Were Featured In Blockbuster Movies 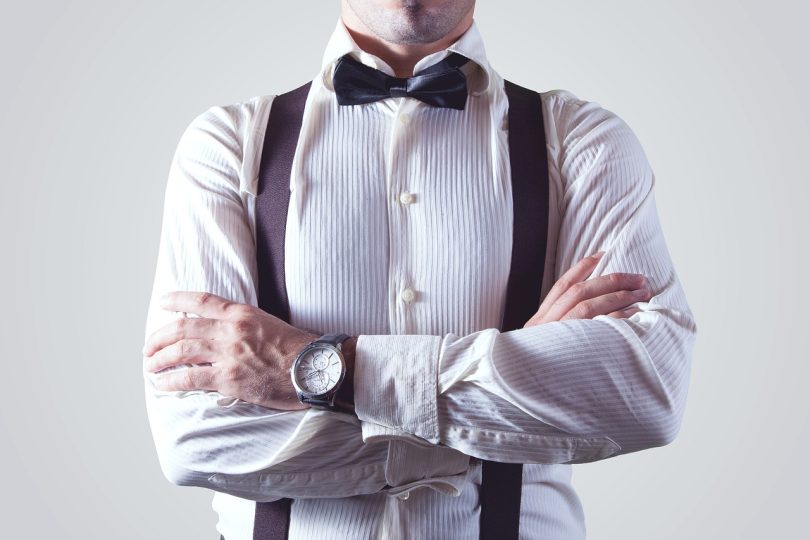 From Sean Connery to Tom Cruise: most top actors have been spotted wearing luxurious brand watches in their movies.

Actors need sturdy watches that last during their stunts, or elegant watches to show off their characters’ class and welfare. Brands such as Rolex, Omega, and Porsche are very suitable for these goals.

In this article you’ll find numerous watches that have been featured in the most iconic Hollywood movies of the era.

James Bond is certainly a big name on the list of movies that featured lots of luxury watches.

In all of the James Bond movies so far, several watches appear on the wrist of the main character: agent 007. Some of the iconic watches that were featured in the movies are as follows.

From Russia With Love – Rolex Submariner

In this movie featuring Sean Connery as James Bond, the popular Rolex Submariner can be seen on the wrist of our hero.

This watch takes the top when it comes to expensive watches featured in movies, as the estimated value of this watch is approximately 70.000 USD.

In Casino Royale, James Bond is portrayed by Daniel Craig. In this movie, he is proudly showing off his Omega Seamaster Diver: a watch that is still popular today and has only grown in popularity since the release of the movie in 2006. Estimated value: 4500 USD.

This watch can be purchased, just like all the other James Bond Watches on Chrono24.co.uk. The value of this specific watch is estimated to be around 6200 USD.

He plays a daredevil test pilot who trains a group of graduates for a special assignment. During the movie, the Porsche Design Orfina Chronograph is shown several times.

This watch is especially interesting because it was the first ever made Porsche Design watch. The watch was not only featured in Top Gun, but was also worn by Dustin Hoffman in Kramer vs. Kramer and by Martin Shaw in The Professionals.

The Porsche Design Orfina Chronograph has an estimated value of 6000 USD.

Scarface is a typical gangster movie, where main character Tony Montana, played by Al Pacino, makes the world an unsafe place by terrorizing Miami as the most notorious drug lord of the city.

This tough character loves to show off his wealth by flashing his golden Omega La Magique.

The Omega La Magique was made so popular by the Scarface movie that it is one of the most sought after watches from movies ever. There are only 261 watches made of this 18k gold piece.

The watch is so hard to come by that it was dubbed “The Phantom Watch”.

A watch that is more easy to come by is the Omega Speedmaster that Tom Hanks wears in his movie Apollo 13. The watch is often called “Moonwatch” as it is one of the only NASA approved watches for space travel.

It was even worn by astronaut Buzz Aldrin during the 1969 moon landing. Tom Hanks was not the only actor wearing this watch in Apollo 13. Kevin Bacon and Bill Paxton are also seen wearing this important timepiece.