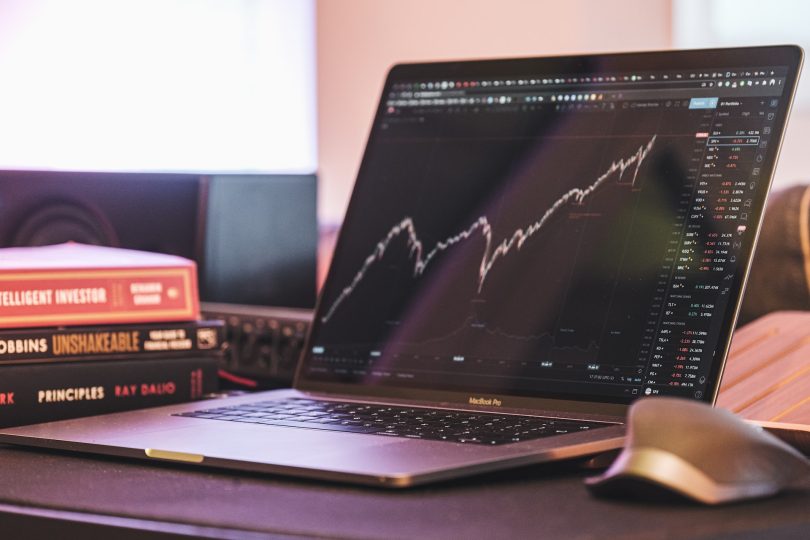 What makes an influential individual in the world of financial investments? Essentially, it’s someone that knows what they’re doing and when they do it, it makes the rest of the financial markets stand up and take notice.

If you’re early in your journey with investing your personal wealth for the future, it’s the ideal time to read up on these trading gurus that have had the knack to consistently “beat” the markets.

Buffett is considered within the financial sector as the “Oracle of Omaha”. That’s because Buffett is proven to be one of the most successful stock market investors in the history of the markets.

In June 2022, Buffett’s personal wealth was approximated at $100 billion. He’s achieved so much in the markets by investing in himself, which he consistently claims to be the best education for self-improvement.

One of the main investment strategies Buffett adopts is a contrarian approach to the markets. For decades, Buffett has profited extensively from seeking out equities that are priced well below their intrinsic market values.

Instead of initial supply and demand, Buffett looks beyond this at a company’s performance, as well as its profit margins and current debt levels to determine those with the brightest futures.

The top holdings within Buffett’s Berkshire Hathaway hedge fund include the likes of Apple, American Express, Coca-Cola, and Hewlett Packard.

John Bogle was the brains behind the launch of the mutual fund firm Vanguard Group in 1975. Bogle, who passed away in January 2019, is considered one of the pioneers of the stock markets after developing the markets’ inaugural index fund. The Vanguard 500 has become recognised as a dependable benchmark for the broader picture of US-listed equities.

Bogle was one of the pioneers of ‘no-load’ mutual funds, removing the middleman from share transactions and giving retail investors access to commission-free shares. Bogle was one of the most patient and considered financial investors, consistently advocating a long-term outlook to investments instead of seeking short-term volatility.

Edward O. Thorp is one of the legendary investors in the financial markets in the last century. Thorp has developed a net worth of approximately $800 million, posting consistent annual returns of 20% or greater for three consecutive decades.

Thorp is therefore one of the most successful hedge fund managers of all time, having handled almost $100 billion throughout his trading career.

The maths genius has been famed for solving probability-based problems in card games like blackjack. In fact, Thorp’s basic blackjack strategy is still broadly used today by beginners and experienced blackjack players alike.

It’s still possible to use Thorp’s strategy charts in blackjack online, especially at the live streamed options, which aren’t controlled by random number generators (RNGs). The RNG versions render the charts as pointless as the action is continuously randomised.

George Soros is the polar opposite of an investor like John Bogle. Instead, Soros has tended to focus on taking advantage of short-term volatility with significant speculation within brief time windows. Soros was famed for his directional trading in the forex markets.

As the UK sought to keep its value at 2.7 Deutschmarks to the pound in the late 1980s, Soros recognised that the UK would struggle to do so amid high interest rates and inflation.

Soros shorted the pound heavily and after the UK government withdrew from the European Exchange Rate Mechanism (ERM) the pound plunged and Soros landed upwards of $1 billion off this single short-sell trade alone.

The fifth and final pick is a somewhat leftfield choice, but there is a general sense that this person has significant sway in the stock markets in 2022.

A recent survey found that almost two-thirds (63%) of American investors consider Tesla founder Elon Musk to be the most influential figure in the 21st century markets.

It’s quite remarkable when you consider that the views of one – albeit exceptionally wealthy – individual can shift the price of assets so much. In May 2020, Musk tweeted on his Twitter account that the Tesla share price was “overpriced”.

It remains the pioneer of electric vehicles (EVs) even though the Fisker EMotion model has become a potential rival. Nevertheless, within hours, the share price plunged 10%.

Musk has also had an influence on the “meme stock” culture that characterised the stock markets in the last couple of years. His tweet “Gamestonk!!” resulted in a huge 50% upswing in GameStop’s share price during the subreddit push on equities that institutional investors and fund managers were shorting.

He’s also had a hand in the price of cryptocurrencies, with his decision to suspend Tesla vehicle acquisitions in Bitcoin causing an instant 5% decline in the Bitcoin value.

If you’re looking to learn from the best when it comes to financial investments, this quintet of influencers should provide you with a solid foundation of knowledge and expertise before you attempt to enter the markets yourself.