Some people hate it when their favorite book gets picked up by Hollywood. But we love seeing our most cherished novels brought to life apart from when those numpties behind a camera cock it up of course. Movie adaptations of books often get a bad rap. And often, it’s deserved. Seriously, don’t even get us started on The Great Gatsby.

The following 11 films buck the trend and are actually better than the books on which they’re based.

Nicholas Sparks’ 1996 novel about the timeless love between Noah and Allie isn’t everyone’s cup of tea, but for whatever reason, the 2004 movie resonated with a much wider audience. We’re willing to bet the reason is the electric chemistry between Ryan Gosling and Rachel McAdams. Check out here. 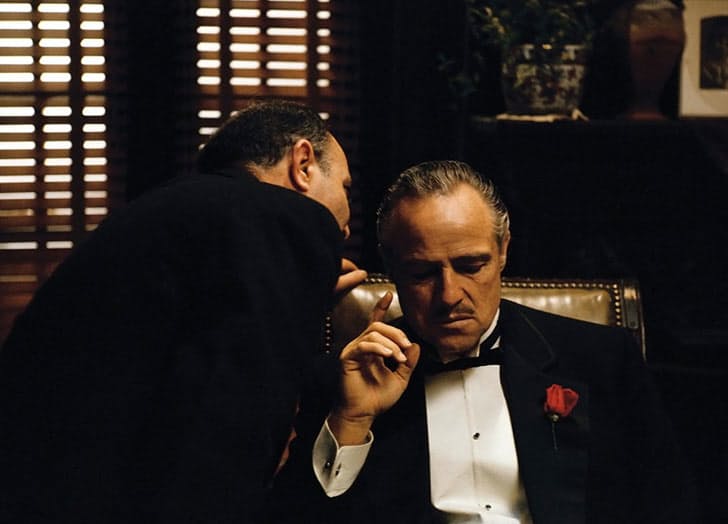 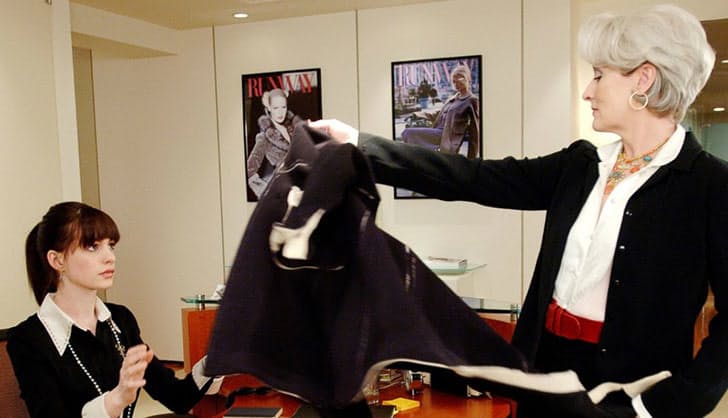 Based on Lauren Weisberger’s 2003 account of her time working for Vogue’s Anna Wintour, the 2006 movie is inherently quotable and pretty close to perfect. Meryl Streep and Anne Hathaway are infallible as Miranda Priestly and Andy Sachs—a chilly editrix and her beyond naïve new hire. Watch now.

4. No Country For Old Men 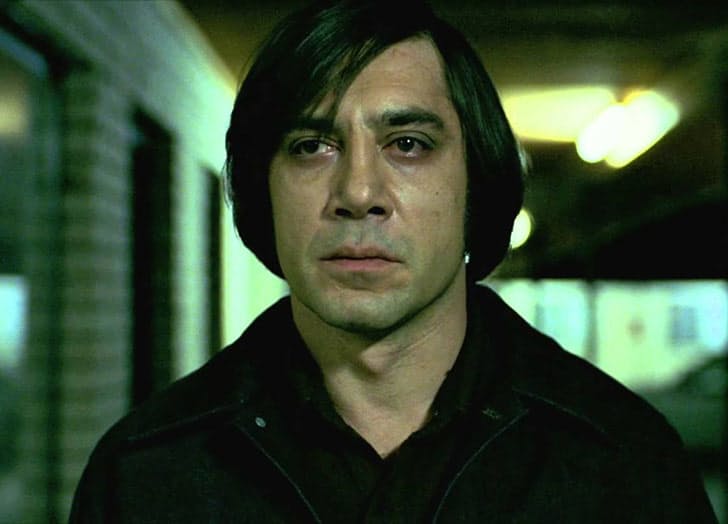 Cormac McCarthy’s 2005 novel was great but sometimes confusing. Throw in an increased sense of plot clarity along with Javier Bardem’s supremely creepy portrayal of Anton Chigurh and you’ve got yourself an Academy Award-winning film. This 2007 adaptation takes the cake in our mind. Get one.

Originally an 1837 fairy tale by Hans Christian Andersen, the story of Ariel the mermaid is way less dark in the 1989 film adaptation. Also, what would we do without such bangers as “Part of Your World” and “Under the Sea”? Visit here. 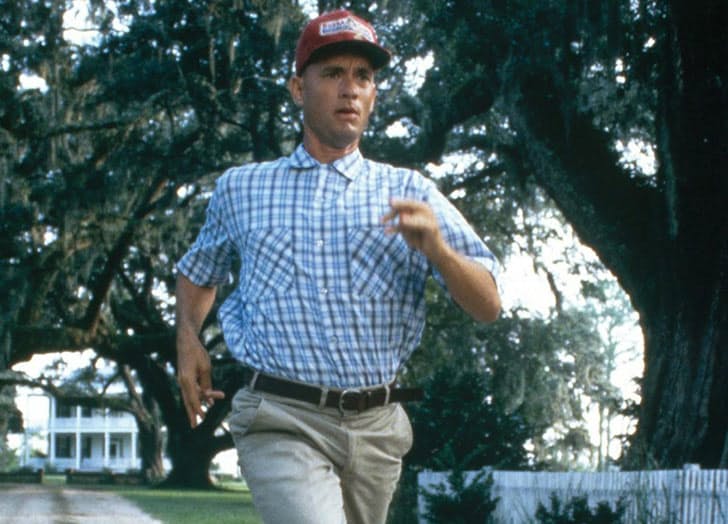 Written in 1986 by Winston Groom, Forrest Gump the novel is almost unidentifiable as the basis for the hit 1994 movie. Aside from the title character’s name, the film is a totally different entity, and we couldn’t be more thankful. In the book, Forrest grows up healthy and becomes an astronaut who befriends an ape named Sue in space. Visit here. 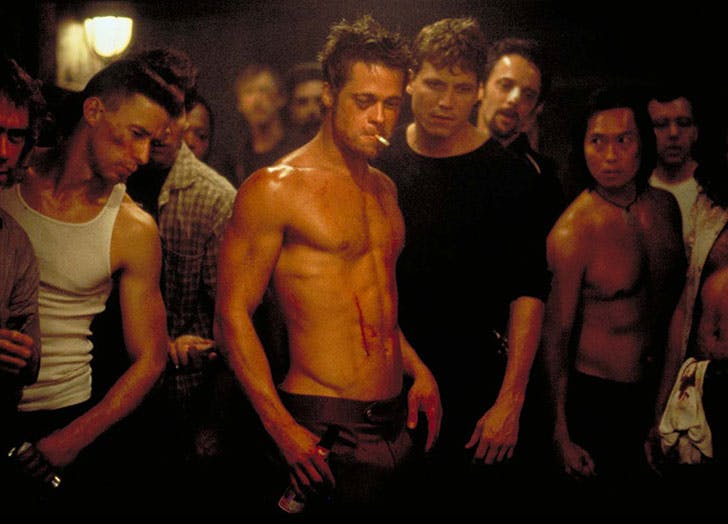 Even Chuck Palahaniuk, who wrote the novel in 1996, loves David Fincher’s 1999 film adaptation of this cult classic. He’s been quoted praising Fincher for his ability to streamline the plot and make connections that Palahniuk himself never thought to make. We agree, and applaud all the gratuitous shirtless imagery of Brad Pitt. Check out. 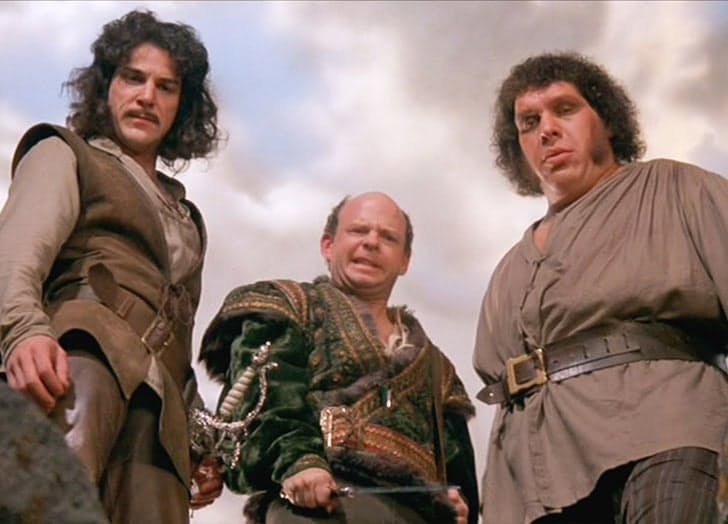 Rob Reiner’s masterful direction of this beloved 1987 comedic classic surpassed William Goldman’s 1973 text by just a hair. Plus, like The Godfather, Goldman served as a screenwriter on the project, ensuring the plot didn’t stray too far from the wonderful source text. Click here. 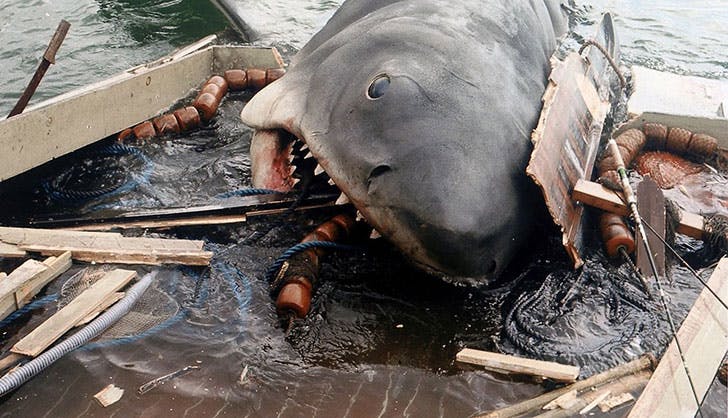 Spielberg’s touch wins out again, this time with his 1975 adaptation of Peter Benchley’s 1974 novel. Add to his next-level direction a different ending and that music and you’ve got a totally iconic piece of cinema. Available here.

Michael Crichton’s 1990 book was a hallmark of our childhood, but in terms of action sequences and actually seeing the dinosaurs come to life, Steven Spielberg’s 1993 movie slightly edges out its literary predecessor. Get one. 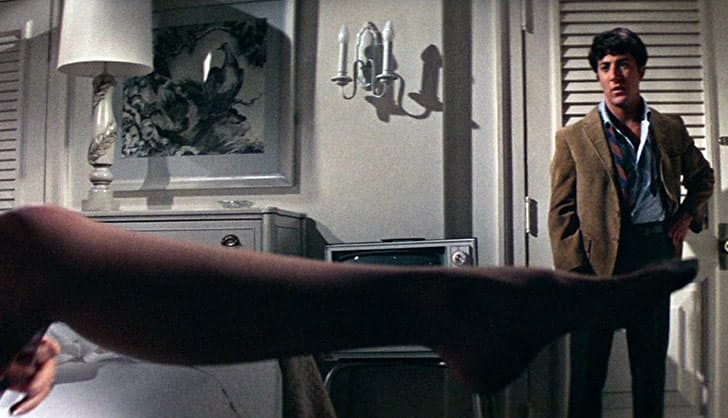 Charles Webb’s 1963 book is great, but it doesn’t hold a candle to the 1967 movie (if for nothing other than the latter’s Simon and Garfunkel score). Check out here.