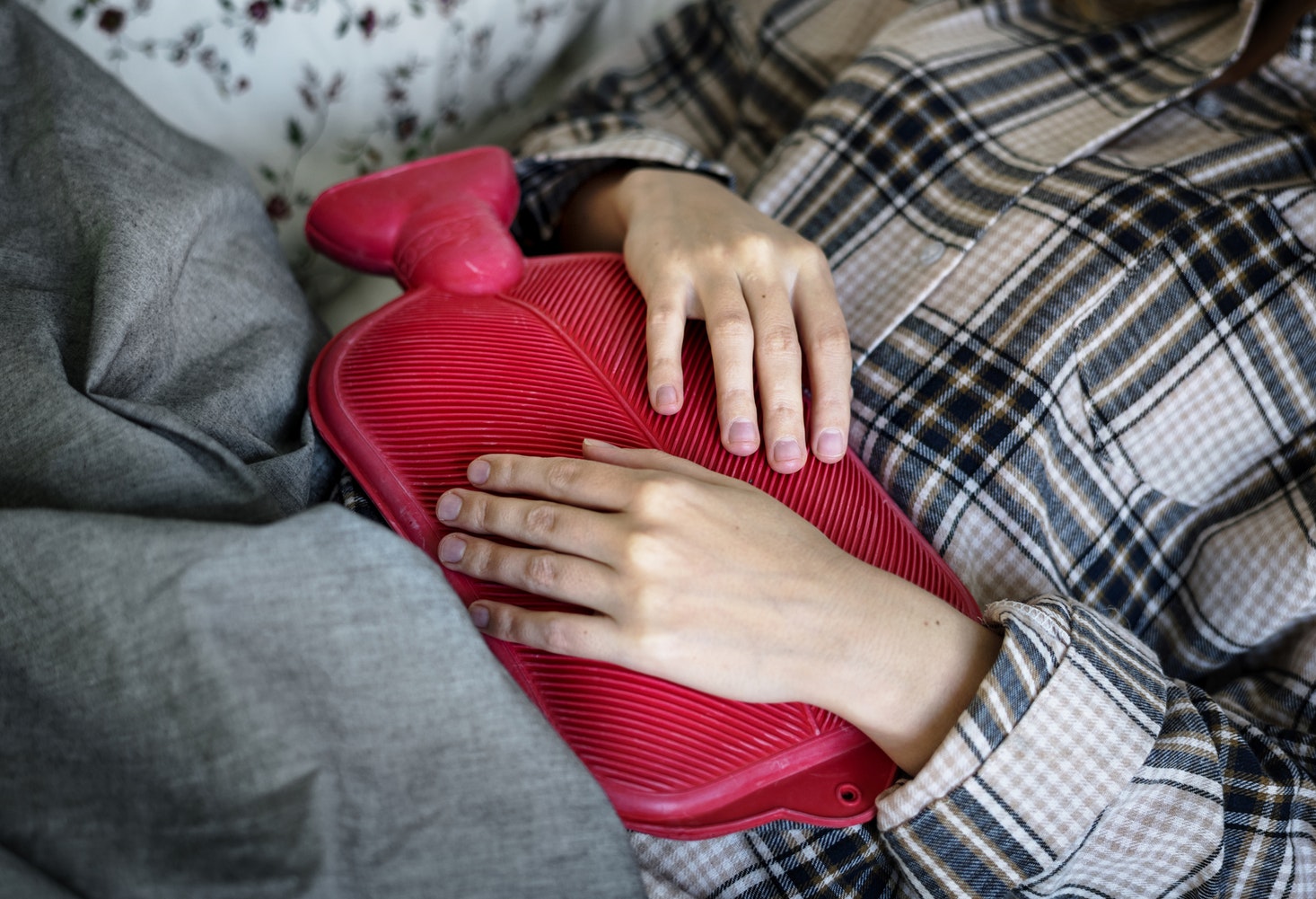 Approximately 26% of the world’s population is female and menstruates. They begin the process as in their early teens when they touch puberty and then this continues until the latter half of the middle age.

Puberty arrival in both females and males is treated differently. While men consider this as an opportunity to flaunt their manhood women treat it as a shameful event they have to endure for the rest of their life.

LMIC’s research probed the impact of puberty in girls in the age band 15-19 years.

It was deduced that improper education on this topic led to a considerable section of girls to avoid coming to school altogether.

Parents have even withdrawn their girls from the school with the fear that this education would put wrong thoughts with regard to sex and marriage. 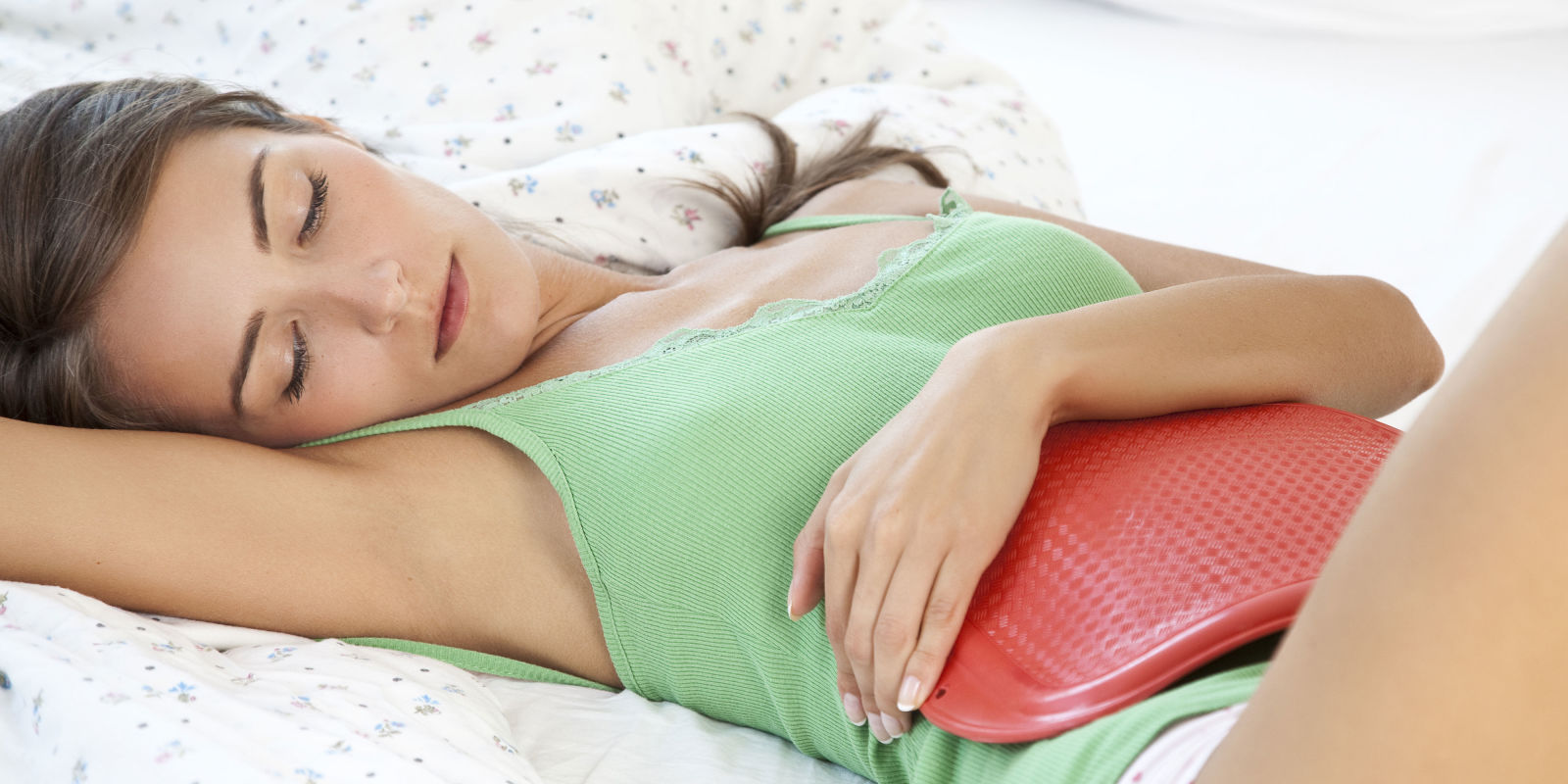 Among the studies conducted the basic purpose was to find how many girls had knowledge about puberty beforehand.

A study conducted in Turkey around 75.2% of the girls said that they knew few details about the same and also what they should expect during this time.

Another report coming from Nigeria said that 88.6% of mothers considered it important for girls to have knowledge of these topics.

Similarly, studies conducted in Iranian had a different story to tell. As per a study, there was a difference in the girl’s outlook before and after the discussion on such topics.

There were also reports of girls not discussing the puberty issues with their mothers due to shame and modesty.

Certain countries faced the problem of girls not being informed enough about the topic.

In Bangladesh, stated that nearly 64% of girls were reaching the puberty phase in fear. Whereas in India around 60.3% of females had no knowledge about menstruation at all.

A variety of questions were presented to these girls to know the extent to which they knew about the concept.

The result was that either the girls had not been informed or the level of information they had was all wrong leading to vague perceptions. 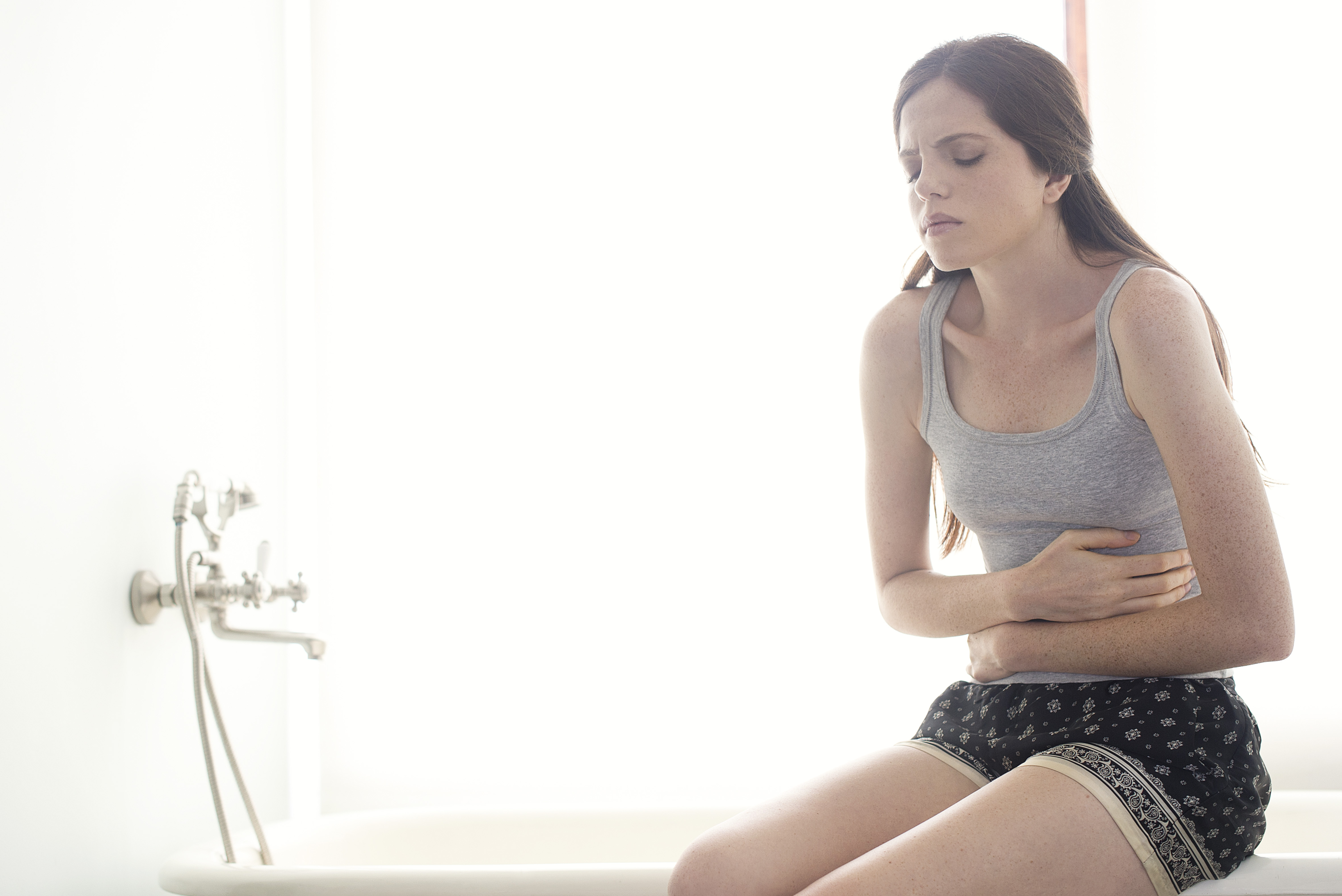 Around sixteen studies conducted were done to know the fear, shame, and attitudes people associated with the periods.

Kenyan girls felt that their friends who had started menstruating were more susceptible to marriage, sexual advances, and other issues.

While in India there was a higher negative perception of this issue in the rural areas as opposed to the urban areas. In Mexico, girls were prone to have negative feelings for the issue than positive feelings.

A majority of girls felt that their mothers should guide them with regard to this matter.

In Nepal however, 65.3% of the girls said that they would be happy if this information could be provided in a book.

On the other hand girls in Turkey wanted health professionals to give them the required insights.

A few of them said that they received details from the females in their family others even mentioned male members as helpers. 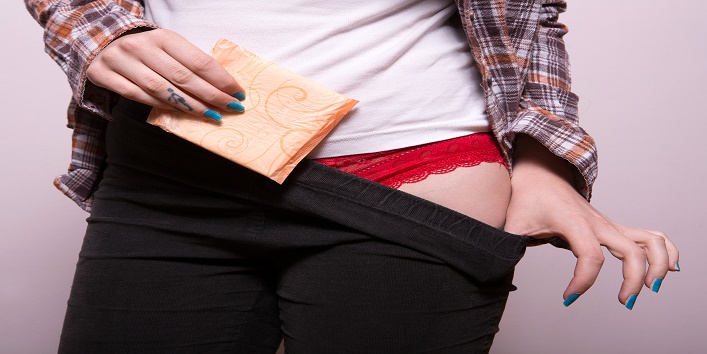 Some researches focus on finding out what girls were allowed and not allowed while menstruating.

In Nepal, 70.7% of girls said that they could not go to school while 100% said cooking was strictly barred during the days.

Similarly in Mexico, those who matured late were supposed to be less frightened over this prospect.

There were negative issues associated with menstruation but that was mostly because of going to school at the same time.

Adolescents had to struggle with maintaining the required hygiene levels during this time.

Kenyan girls felt that they had to fight around to taking care of themselves during this time and any failure would lead to shame.

On the other hand in India girls claimed using cloth and unhygienic methods to keep the problem under control.

Nigeria saw 93.8% use the sanitary pad for protection however in many other countries the cost was a big deterrent to even consider this as an option.

It was also noticed that increased education on the topic and providing reasonably priced pads helped in changing the outlook of girls on this matter. 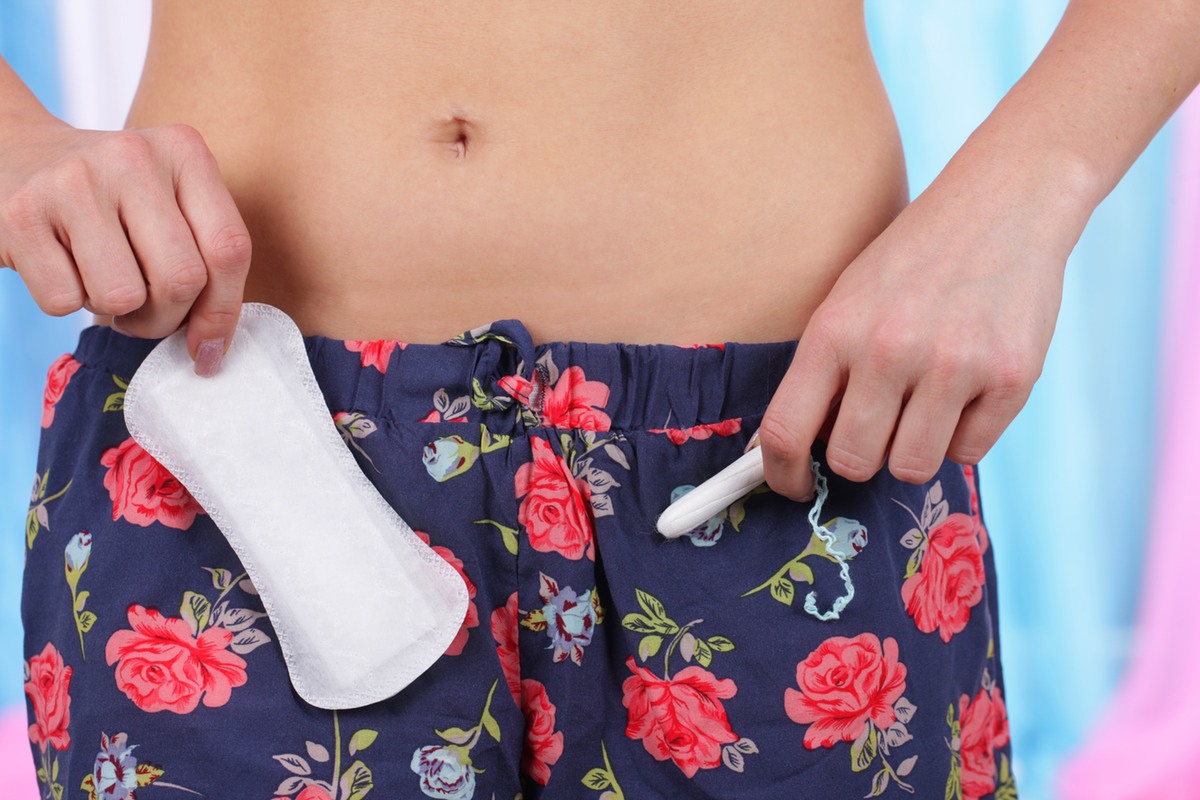 Early puberty is a crucial time when girls experience a lot of changes. Studies that have been conducted show that the girls are normally not prepared to handle puberty and menstruation as a whole.

Most of these researches were conducted on girls between the ages group 9-14 years.

However, in some cases, the opinion of their parents and family was also taken. Men and boys have so far never supported the women of their families in dealing with this problem.

Also, there are no results about girls below this age category and what their opinion about this whole matter is.

Any kind of hardware and software help given to the girls and their benefits has also not been done so far.