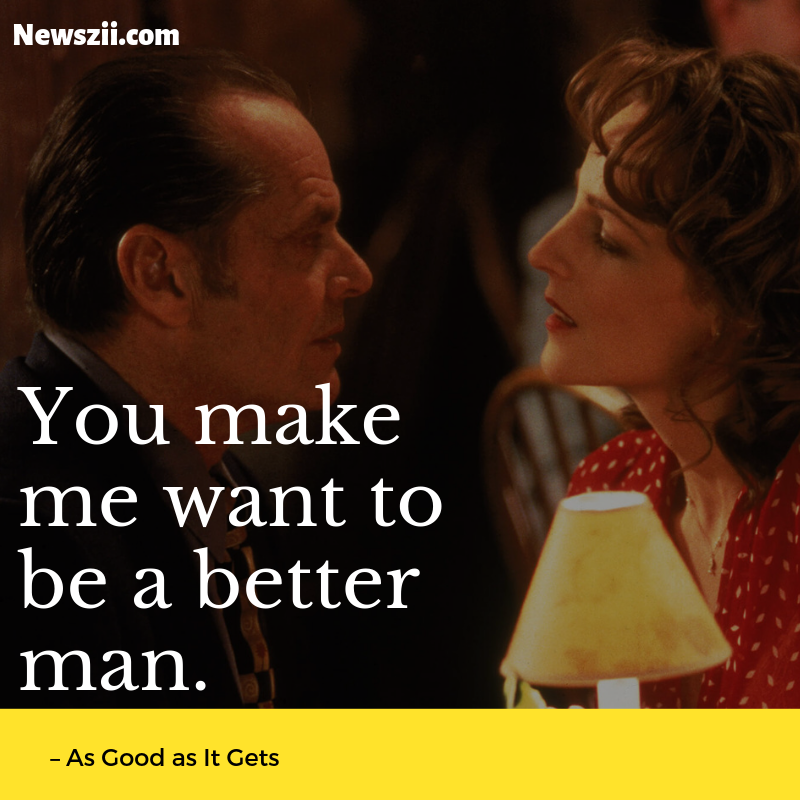 Who does not like a good movie? The feeling increases when that movie expresses your feelings and emotions in the form of its best dialogues ever written.

After watching the movie it takes you a good time to reflect and introspect about what all had been said.

We browsed through some such path-breaking movies and picked out top 100+ movie quotes which we think were quirky, reflective and set the minds thinking.

Go through them and we know that at least a few of these were liked by you too and even know to get you to go into the thinking mode. 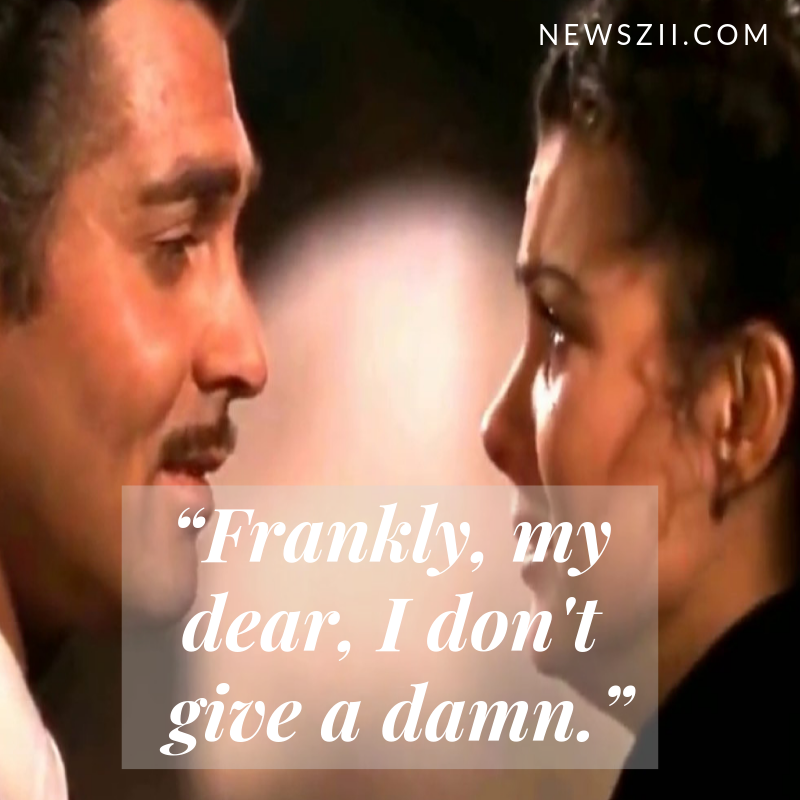 3. “You don’t understand! I coulda had class. I coulda been a contender. I could’ve been somebody, instead of a bum, which is what I am.” – On the Waterfront, 1954 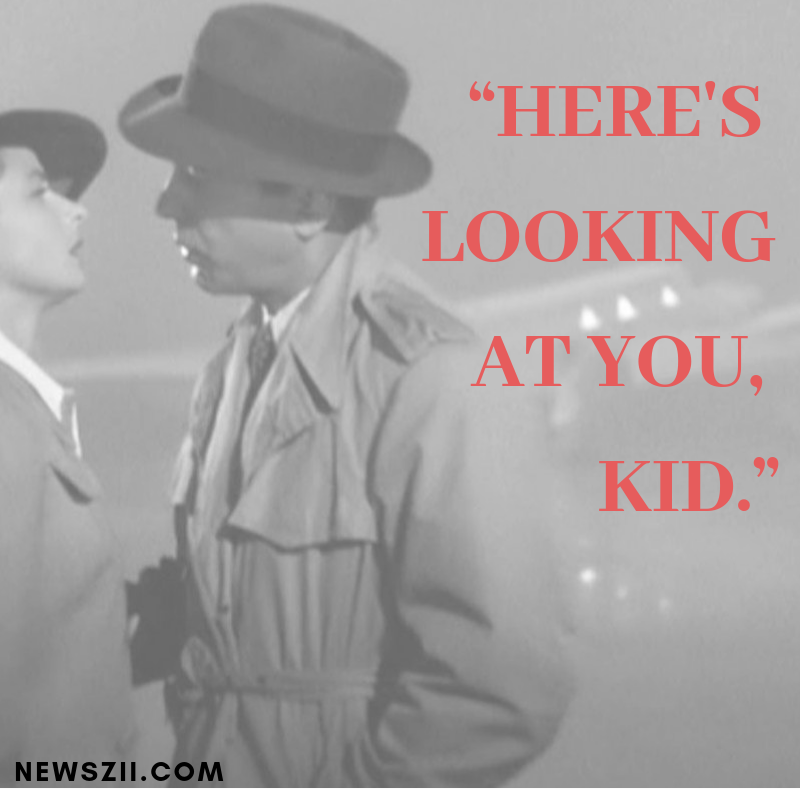 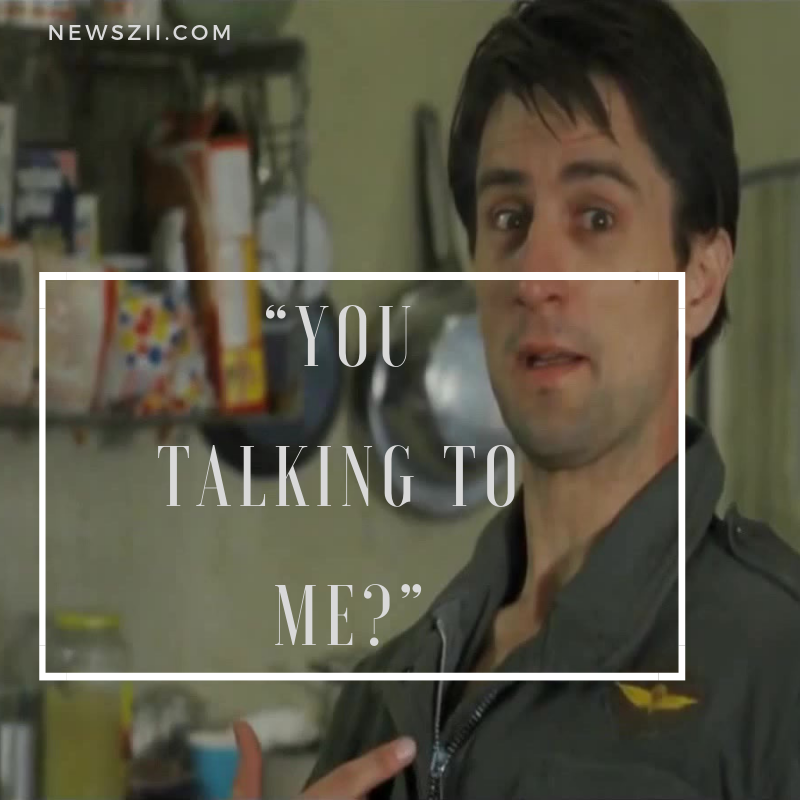 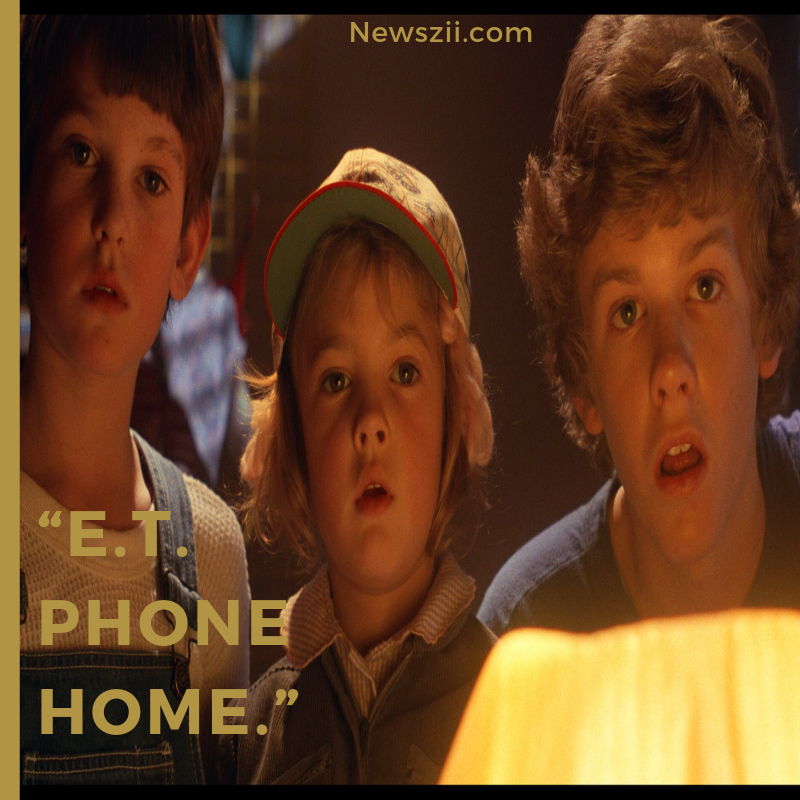 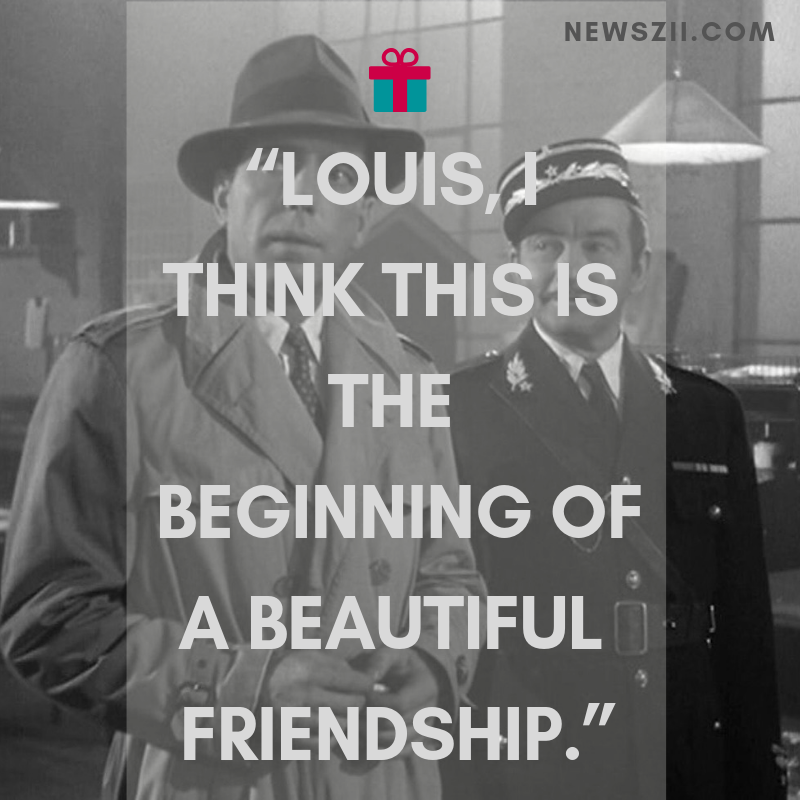 21.“A census taker once tried to test me. I ate his liver with some fava beans and a nice Chianti.” – The Silence of the Lambs, 1991 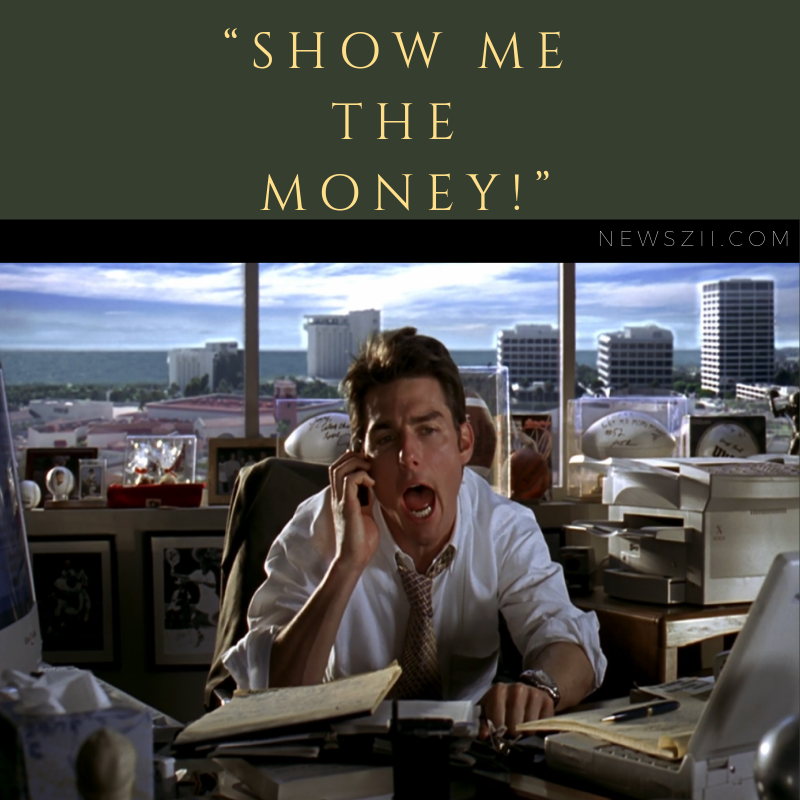 75. “I have always depended on the kindness of strangers.” – A Streetcar Named Desire, 1951

102. “My Mama always said, ‘Life was like a box of chocolates; you never know what you’re gonna get”. – Forrest Gump

103. “Some people can’t believe in themselves until someone else believes in them first”. – Good Will Hunting

109. “Hope. It is the only thing stronger than fear. A little hope is effective. A lot of hope is dangerous. A spark is fine, as long as it’s contained.” – The Hunger Games

110. “Get busy living, or get busy dying”. – The Shawshank Redemption