In this striving to become a perfect man, you have to make your experience challenging, adventurous and true. Becoming a man requires more than just working 9 to 5 and using expensive gadgets. It involves getting insulted, falling in love, losing things, and knowing how to cook.

Most of the great men- badass ones to eclectic artists and movie characters have been in the same boat as you are. They have tried developing into an emotionally and physically strong that you know you can be. These men have some Gyan to pass to you as you grow up.

Here are the 30 classic manly movie quotes by your favorite actors.

11. “I spent my life trying not to be careless. Women and children can be careless, but not men.” —Marlon Brando

12. “Keep your friends close, but your enemies closer.” —Al Pacino

15. “Gladiators don’t make friends. If we’re ever matched in the arena together, I have to kill you.” —Woody Strode, Spartacus (1960) 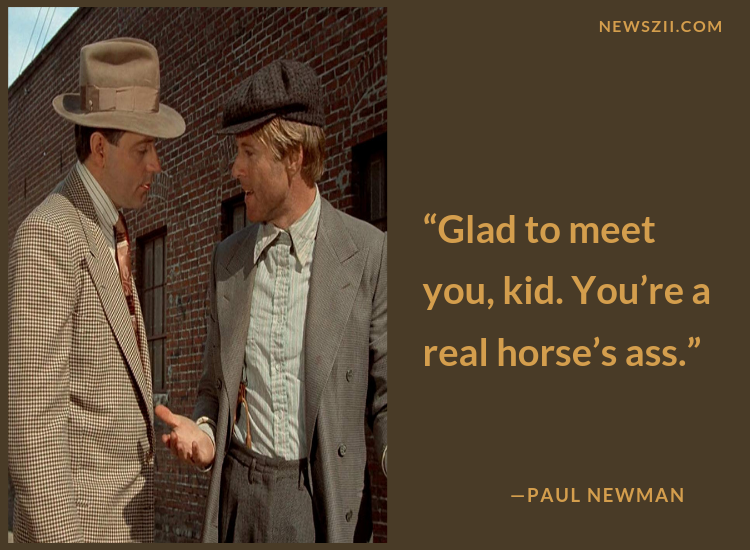 26. “You have to think about one shot. One shot is what it’s all about. The deer has to be taken with one shot. I try to tell people that – they don’t listen.” —Robert DeNiro,The Deer Hunter (1978)

29. “Forgiveness is between them and God. It’s my job to arrange the meeting.” —Denzel Washington, Man of Fire (2004)

This video is made using InVideo’s video creator.