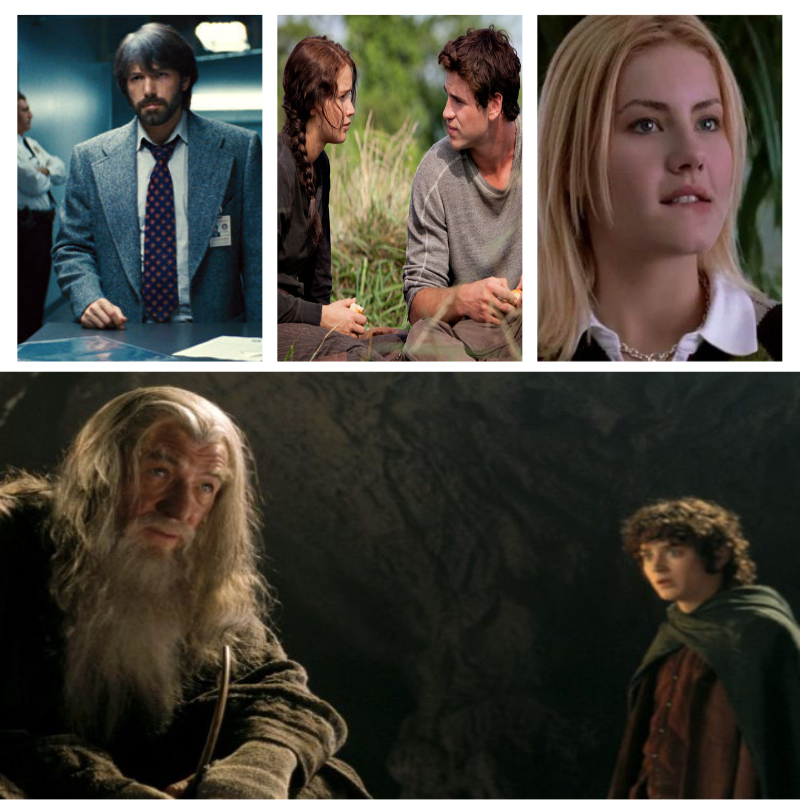 Cinema has been a part of our lives for a long time. However, it was only in this century that it started becoming quite vocal and expressive.

So much so that some of the dialogues and quotes said by the actors in the movie became quite popular and are still afresh in the minds of the audience till now.

Not only that these quotes also managed to instill a sense of appreciation, love, and philosophy in the thought process of people who were privy to them.

To refresh your memories we bring a quick list of 50 Greatest Movie Quotes Of The 21st Century. We are sure your favorite would be in here too. 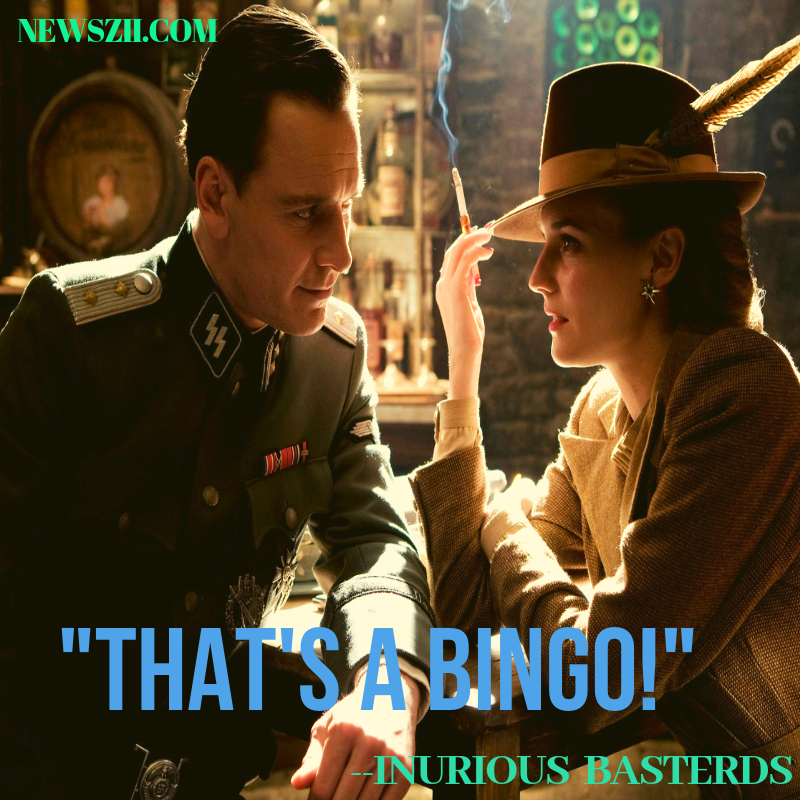 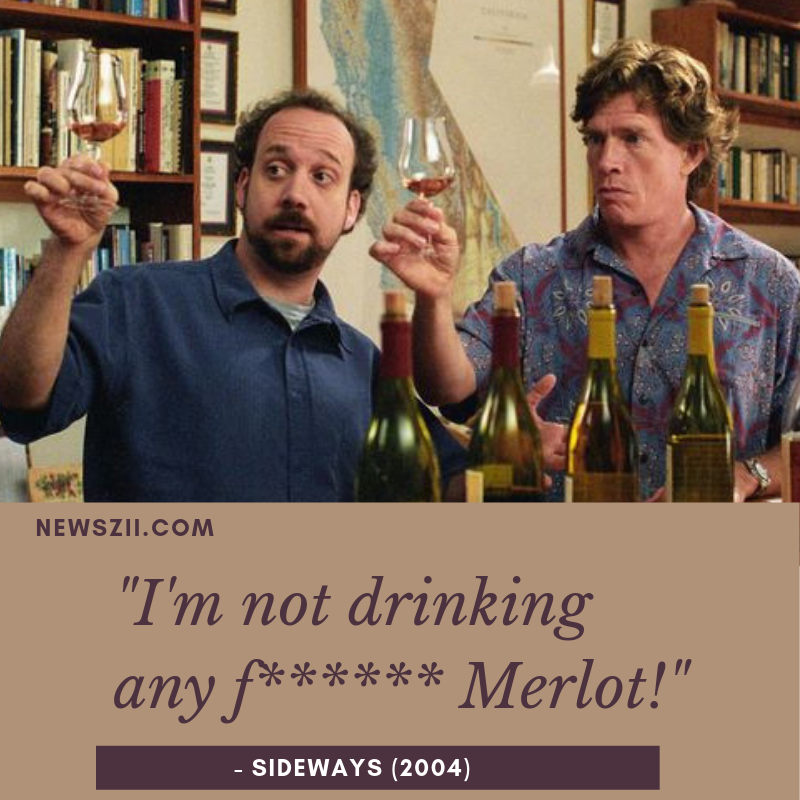 13. “It’s the sense of touch. In any real city, you walk, you know? You brush past people, people bump into you. In L.A., nobody touches you. We’re always behind this metal and glass. I think we miss that touch so much, that we crash into each other, just so we can feel something.” – Crash (2004) 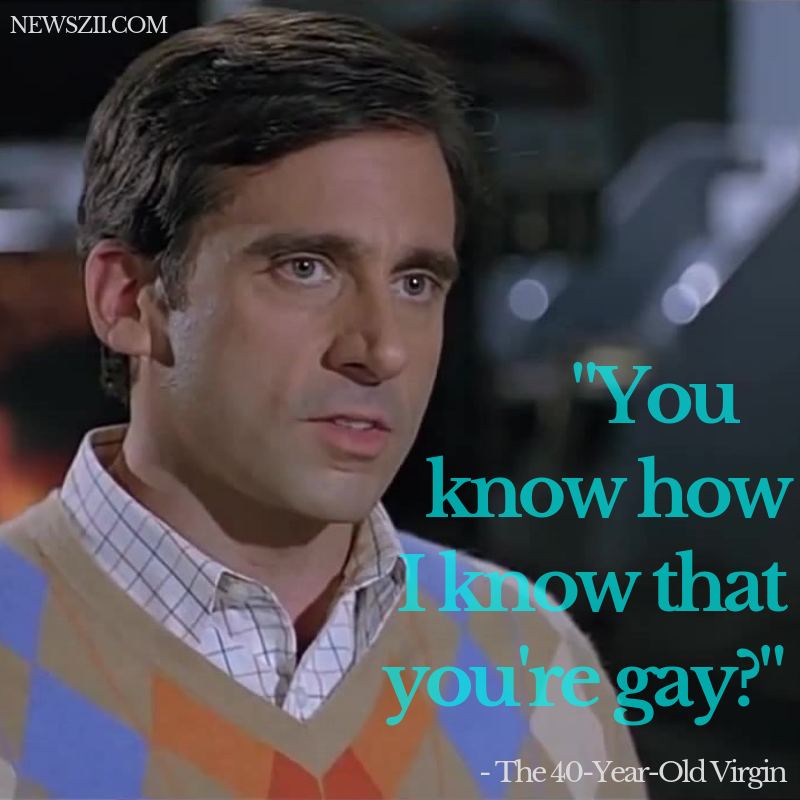 16. “This is the day you will always remember as the day you almost caught Captain Jack Sparrow!” – Pirates of the Caribbean: The Curse of the Black Pearl (2003)

24. “What is this? A center for ants? How can we be expected to teach children to learn how to read…if they can’t even fit inside the building?” – Zoolander (2001) 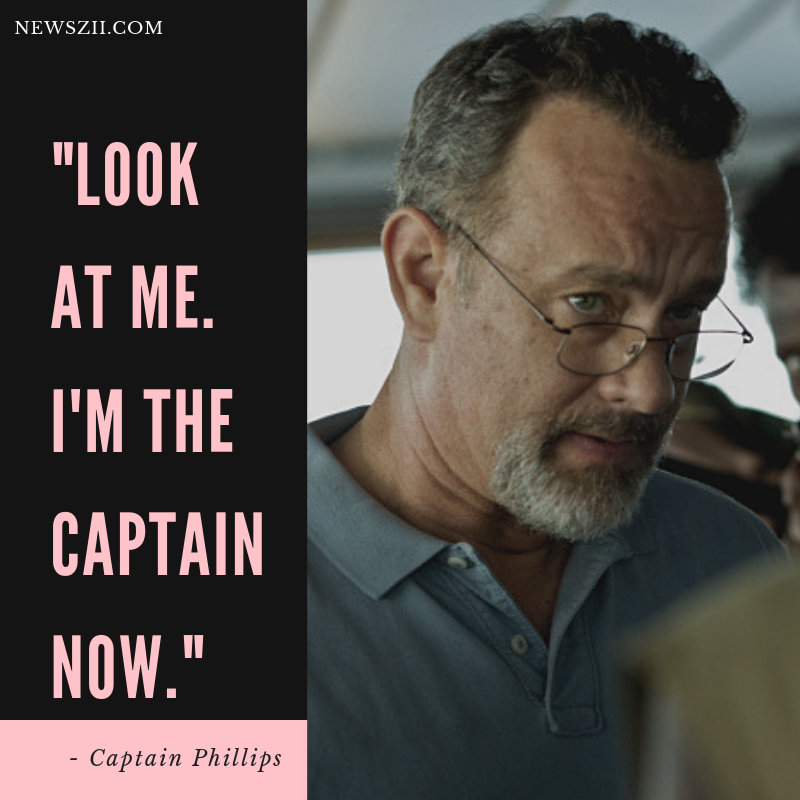 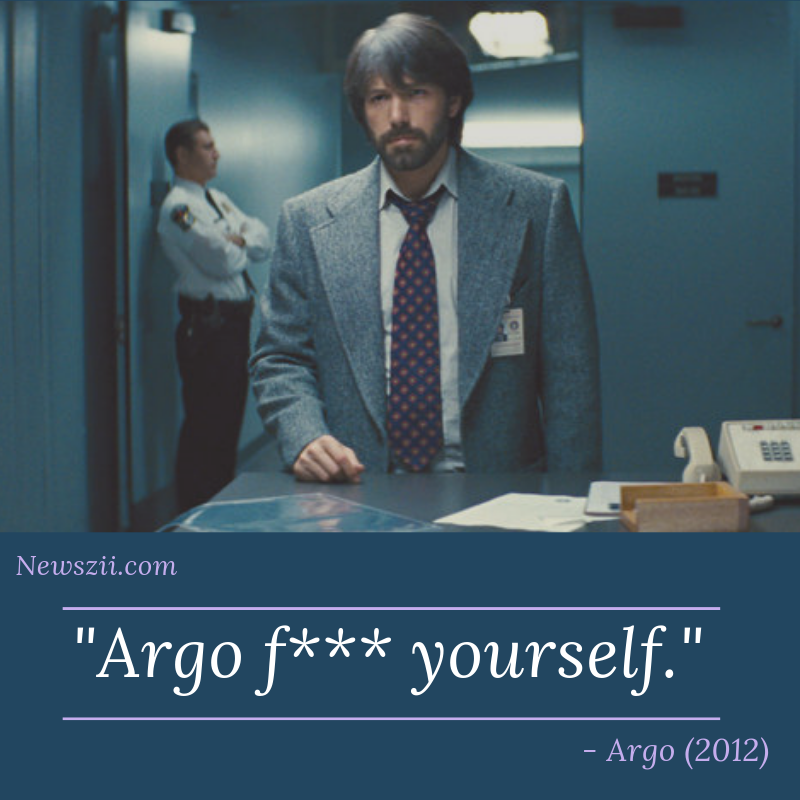 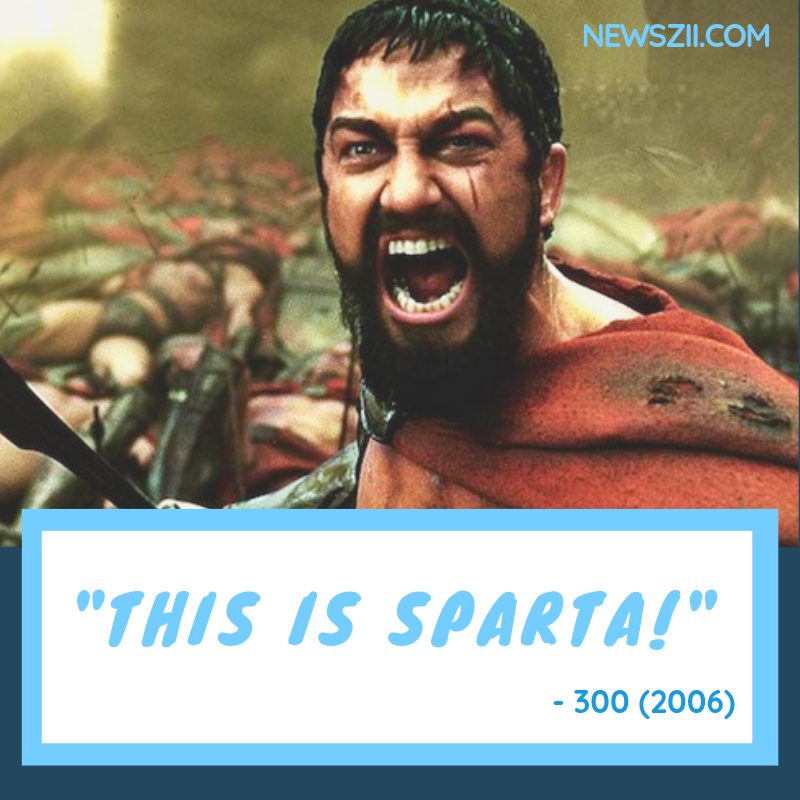 37. “You’re going to go through life thinking that girls don’t like you because you’re a nerd. And I want you to know, from the bottom of my heart, that won’t be true. It’ll be because you’re an a**hole.” – The Social Network (2010) 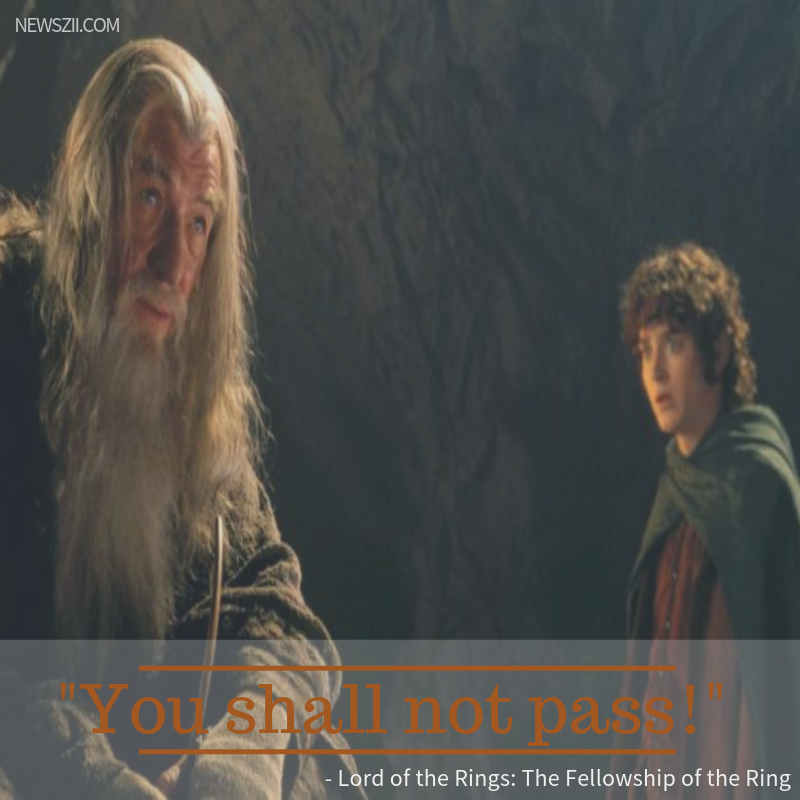 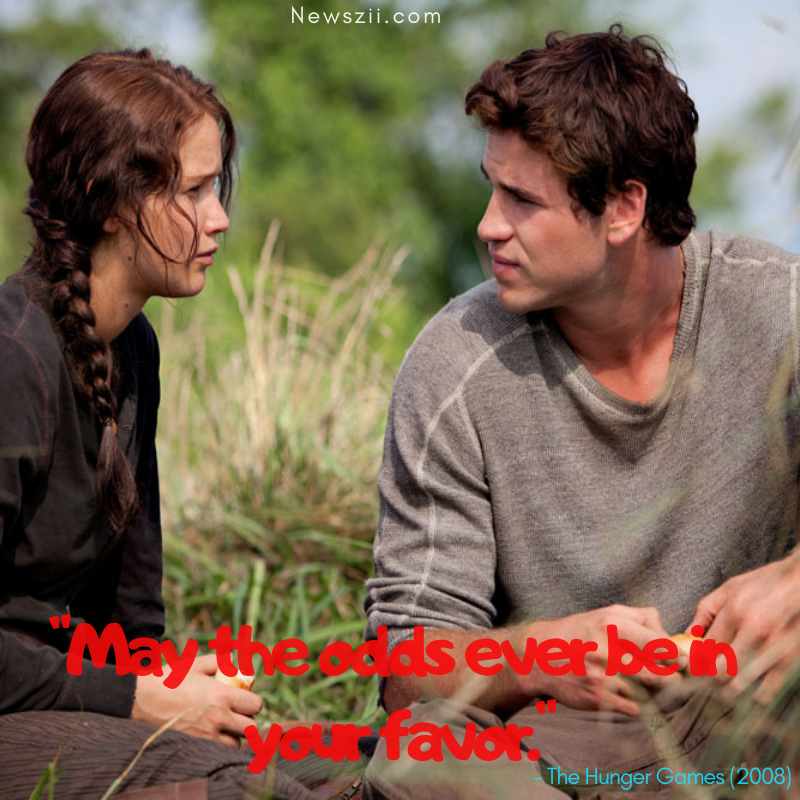