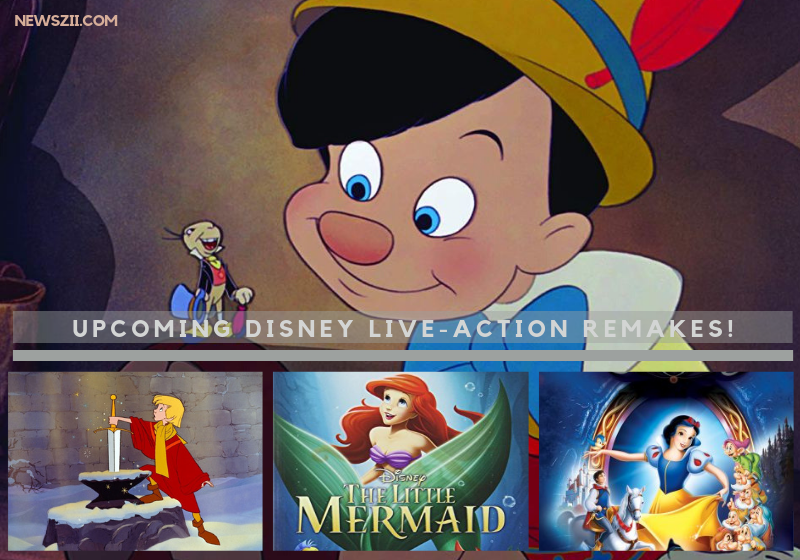 The Lady and the Tramp remake will be a live-action and CGI hybrid (that reportedly uses real dogs), featuring the voices of Tessa Thompson and Justin Theroux in the lead roles along with Ashley Jensen, Benedict Wong, Kiersey Clemons, Thomas Mann and Yvette Nicole Brown.

Here is a definitive list of all the upcoming live-action remakes by Disney:

Niki Caro, who gave the world the gorgeous Whale Rider in 2002, will sit in the director’s chair for Mulan. In November 2017, Chinese actress Liu Yifei officially joined the cast as the title character. Other cast members have since been announced, including Utkarsh Ambudkhar (Mindy’s brother Rishi on The Mindy Project) and Ron Yuan (Marco Polo).

Jon Favreau, who most recently directed the live-action remake of The Jungle Book in 2016 (and is currently working on the sequel), was announced as The Lion King’s director in September 2016. Donald Glover joined as Simba five months later, and in November 2017, Beyoncé officially joined the film as adult Nala. 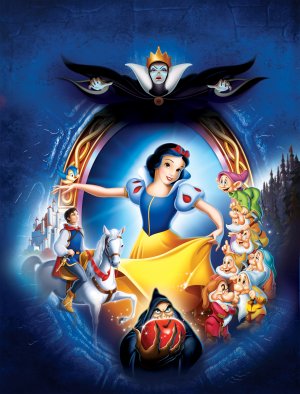 ‘La La Land’ and ‘The Greatest Showman’ songwriters Benj Pasek and Justin Paul will create new tunes to accompany a script from The Girl on the Train writer Erin Cressida, so expect things to be scary and dark. 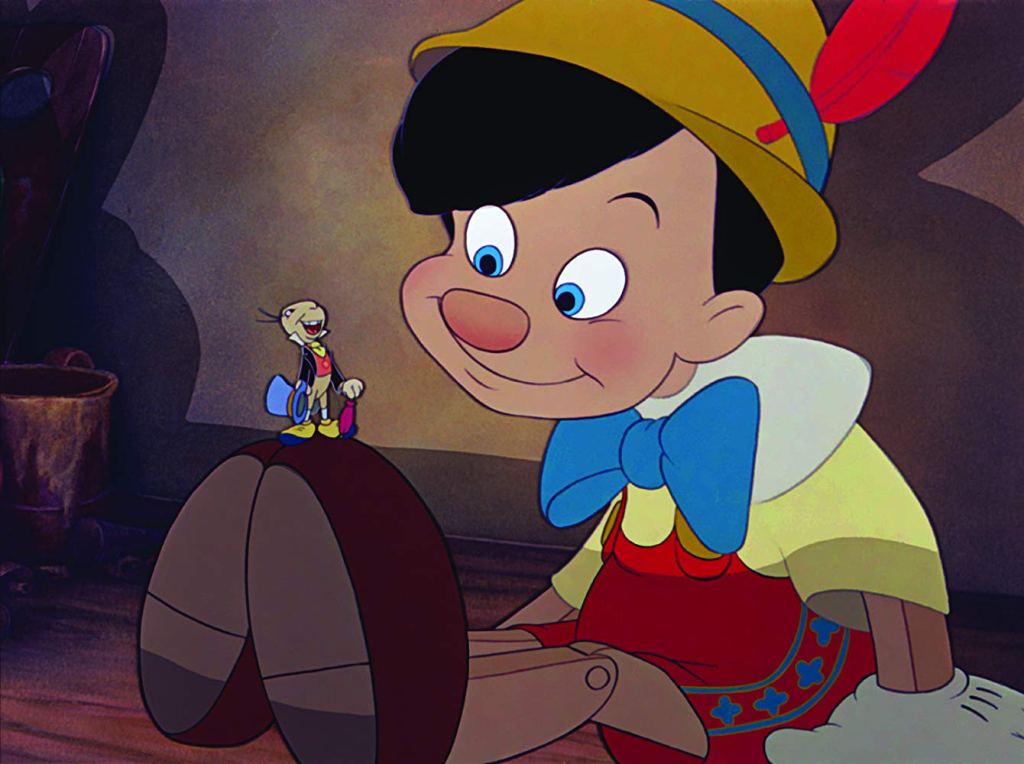 Disney’s live-action Pinocchio has hit another production snag. Paul King signed on to direct the movie last year, but it has now been revealed that he has left the project entirely. In 2017, Sam Mendes was on board to direct, but he left months afterward, which is when King came on in early 2018. 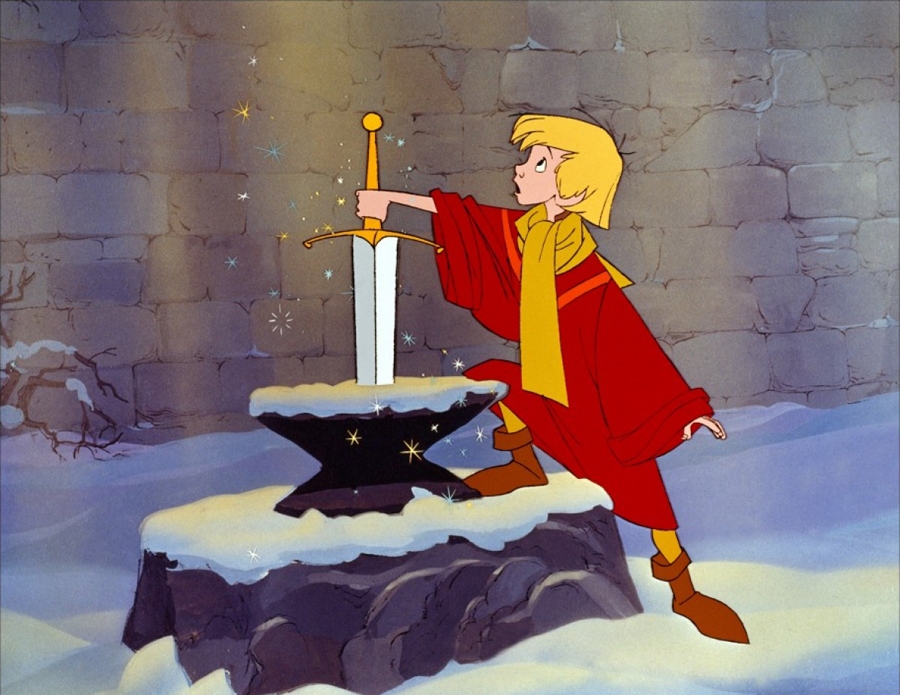 A young boy learns how to be a king with the help of a wizard. A live-action adaptation of Disney’s animated feature film, “The Sword in the Stone.” On February 8, 2018, it was confirmed that the film will not be released in theaters, but on the Disney streaming service, that will launch in fall 2019.

While not a remake per se, this is a sequel to one of the Disney films that kicked off this trend in the first place. A sequel to Maleficent has been in development ever since the 2014 film was first released. The film will be directed by Joachim Ronning. Star-casts include Angelina Jolie, Elle Fanning, Michelle Pfeiffer, Harris Dickison, Chiwetel Ejiofor, Ed Skrein, Robert Lindsay, Sam Riley, Imelda Staunton, Juno Temple, and Lesley Manville.

The new Lady and the Tramp remake will be a live-action/animation hybrid, but the dogs will be played by real-life dogs. The LEGO Ninjago Movie director Charlie Bean is onboard to direct, and curiously Disney hired yet another indie filmmaker to pen the script: Computer Chess and Results writer/director Andrew Bujalski. ActorJustin Theroux is voicing the titular Tramp, while Tessa Thompson will fill the role of Lady.

9. The Hunchback Of Notre Dame (TBA)

While this project was announced in January 2019, it has sadly gained new relevance. This Hunchback of Notre Dame will be a new adaptation of the Victor Hugo novel of the same name, reconceived as a full-on musical with music by Stephen Schwartz. Josh Gad is onboard to produce, but no cast has been announced yet as this one is still in the early days of development.

Director: Craig Gillespie; Writers: Aline Brosh McKenna, Jez Butterworth; Stars: Emma Stone, Emma Thompson. details are being kept under wraps, but we do know that the story will be set in the 1980s and have a “punkish vibe”. 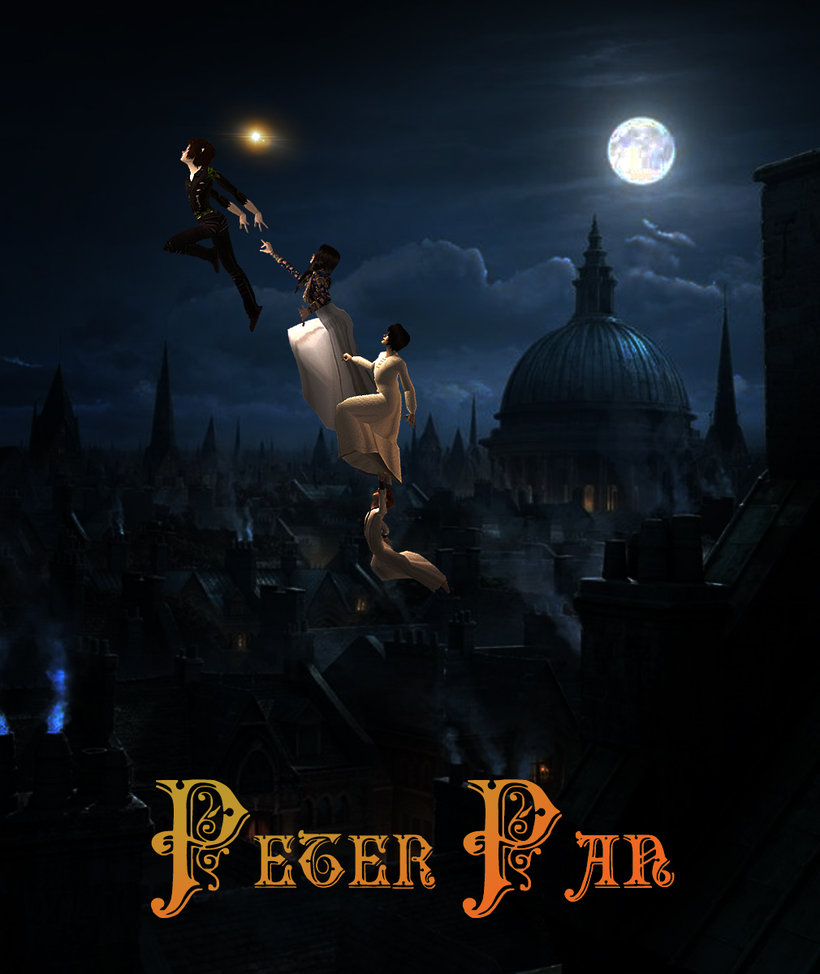 Live-action adaptation of J.M. Barrie’s classic tale of a boy who wouldn’t grow up and recruits three young siblings in London to join him on a magical adventure to the enchanted Neverland island. Director: David Lowery; Writers: J.M. Barrie (novel), Toby Halbrooks (screenplay)

12. Lilo And Stitch (In Development) 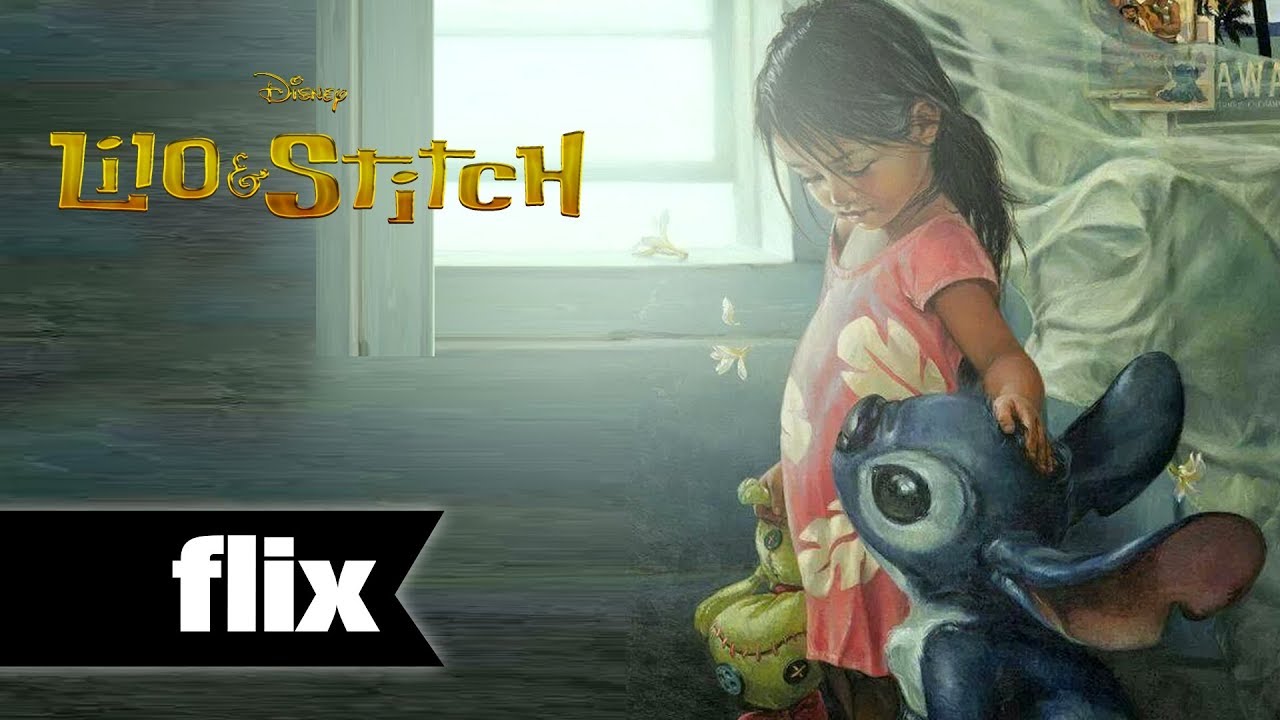 The first Disney movie released in the 2000s announced to be getting the live-action treatment is Lilo & Stitch. Little is known about the movie other than it will be written by Mike Van Waes (Conjuring spinoff The Crooked Man) and will feature a mix of live-action and CGI.

13. The Little Mermaid (In Development) 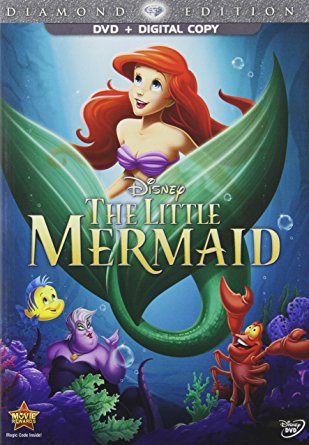 This one is still in early development, but if Disney intends on remaking all of the “Disney Renaissance” films, you can be sure The Little Mermaid will be included. As of now, we know that original songwriter Alan Menken is returning to compose and write songs alongside Hamilton creator and The Little Mermaid superfan Lin-Manuel Miranda, who will also produce.

Also Read: 50 Of The Best Life Quotes From Disney Movies