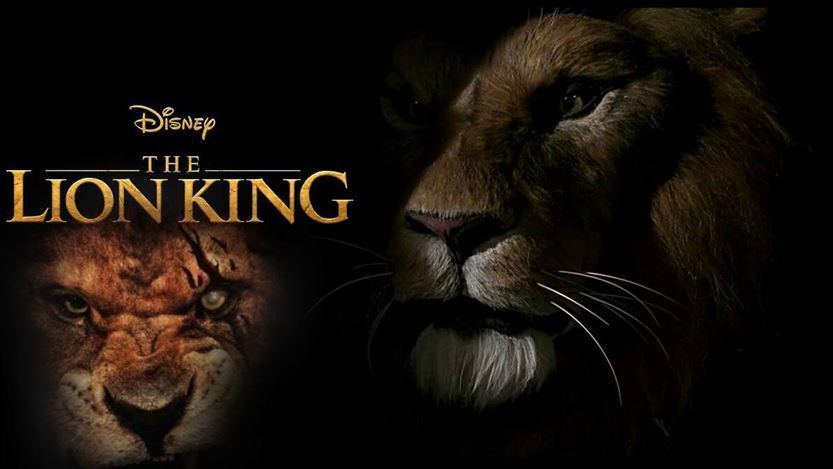 Official trailer of Disney’s biggest “live action” remakes, “Lion King” has been released. This is a remake of Disney’s hit animated film of the same name, released in 1994.

The latest CGI remake of 1994 film has been direct by Jon Favreau of The Jungle Book fame. The latest trailer opens with a voice-over from the villain Scar. Scar (voiced by Chiwetel Ejiofor) is more realistic than his original one.

Simba is first threatened by his Uncle then he is reminded by his father Mufasa (James Earl Jones) about the duty of a “true king”.

The New Lion King is about to embark on his own royal destiny, but his uncle has his own plan. Simba faces betrayal and tragedy, ultimately leading to his exile. Who helps him take back what is rightfully his?

In the trailer, you will not hear the voices of most animals as only Scar and Mufasa get the chance to speak. Zimmer’s iconic score elevates the trailer, which features realistic-looking lions, hyenas, birds and waterfalls.