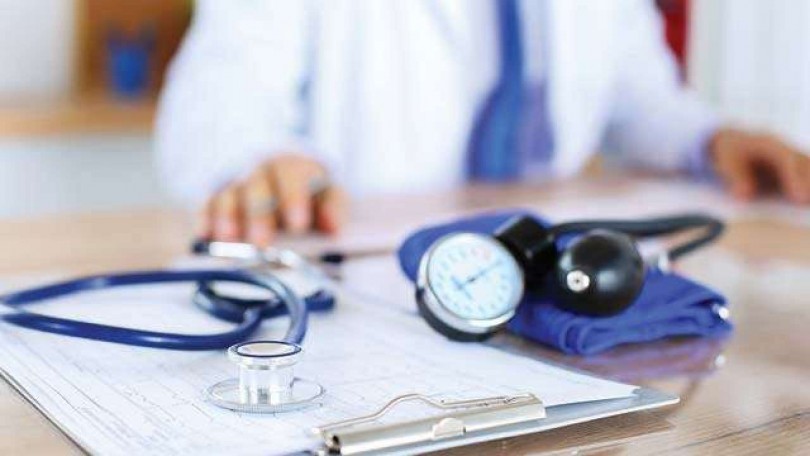 When we visit the doctor to get their advice or help, we naturally trust that they have been sufficiently trained to do their job. No one walks into a doctor’s office and expects their attending physician to commit a mistake.

However, human as they are, medical practitioners are also prone to errors. In fact, some of the errors committed in the medical field are or have the potential to be life-threatening.

Because of that, there is still a need for patients to be mindful of the procedures that are performed on them in hospitals and clinics. If possible, it is even advised to do a little research on the procedures they will be undergoing so that they can easily point out irregularities.

In this article, we present three of the most commonly committed medical errors on record. If you happen to be among those who are victimized by such errors, it is best to get the help of competent lawyers who offer medical legal help in Seattle, Portland, or in a city near you. 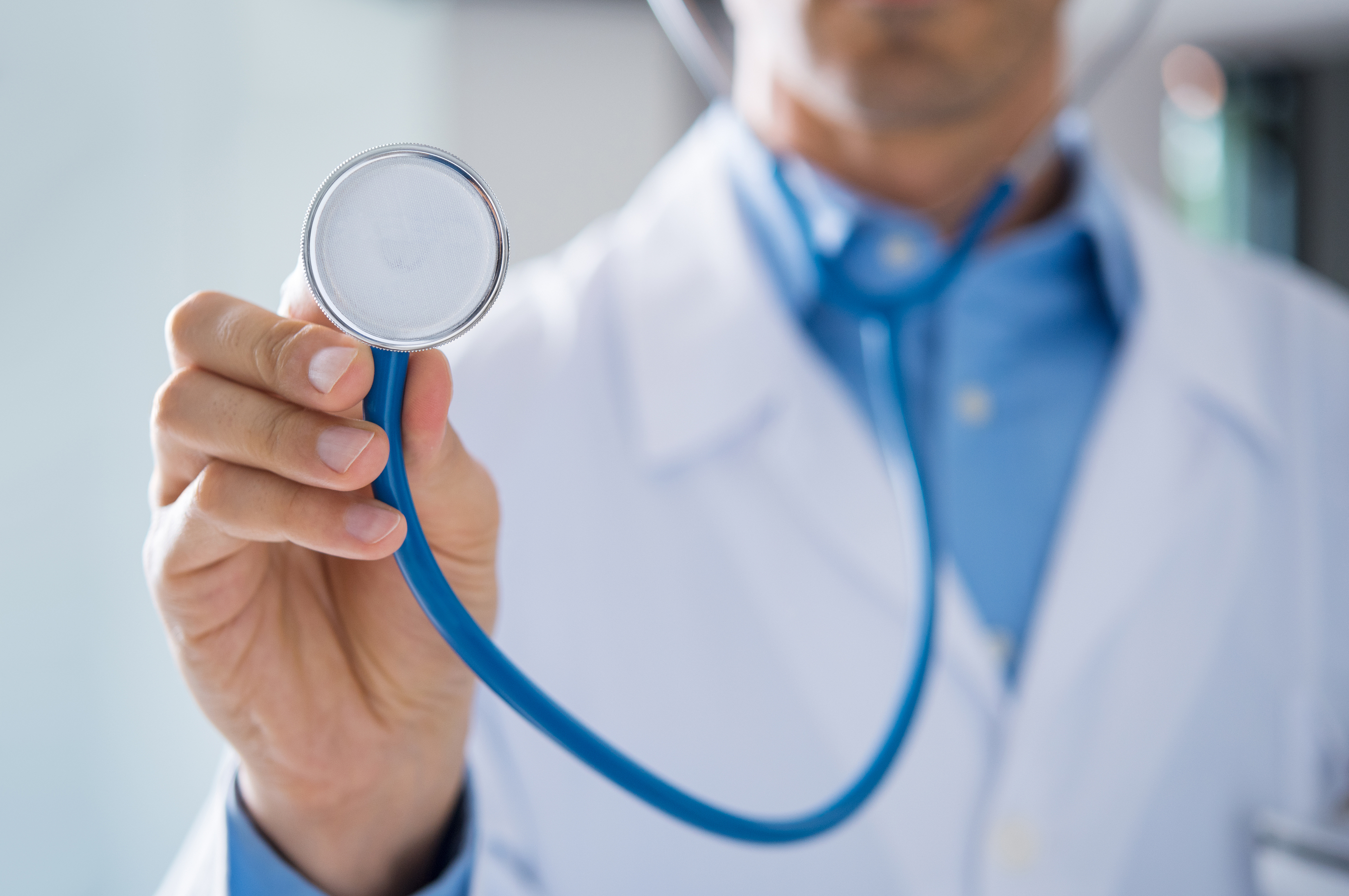 When it comes to illnesses, especially the most serious ones, early detection is very important to get a more positive prognosis or outlook. It is because of this that many people, especially those who belong to high-risk populations, are advised to have themselves checked regularly.

However, there are times when it’s the doctors themselves that make the mistake of not properly diagnosing the condition of their patients. A misdiagnosis is established by comparing a doctor’s work with another practitioner within the same field and circumstance.

If it’s clear that there are steps that were overlooked or there were crucial tests that were not conducted, there might be a case of malpractice there, and the attending physician can be pursued in court.

Childbirth is among the most anticipated moments in a woman’s life. Because of this, many women get the services of physicians to take care of them from the moment that they conceive their babies up until they deliver them.

Unfortunately, childbirth is also among the moments where medical practitioners commit the most recorded mistakes. Examples of childbirth errors are the failure to anticipate complications because of the size of the baby and the failure to order a caesarean procedure when it’s needed.

These are considered malpractice because the physicians are assumed to be the more learned party, so they have a responsibility to inform their patients about their options way ahead of time so that they can prepare, and complications can be effectively avoided. 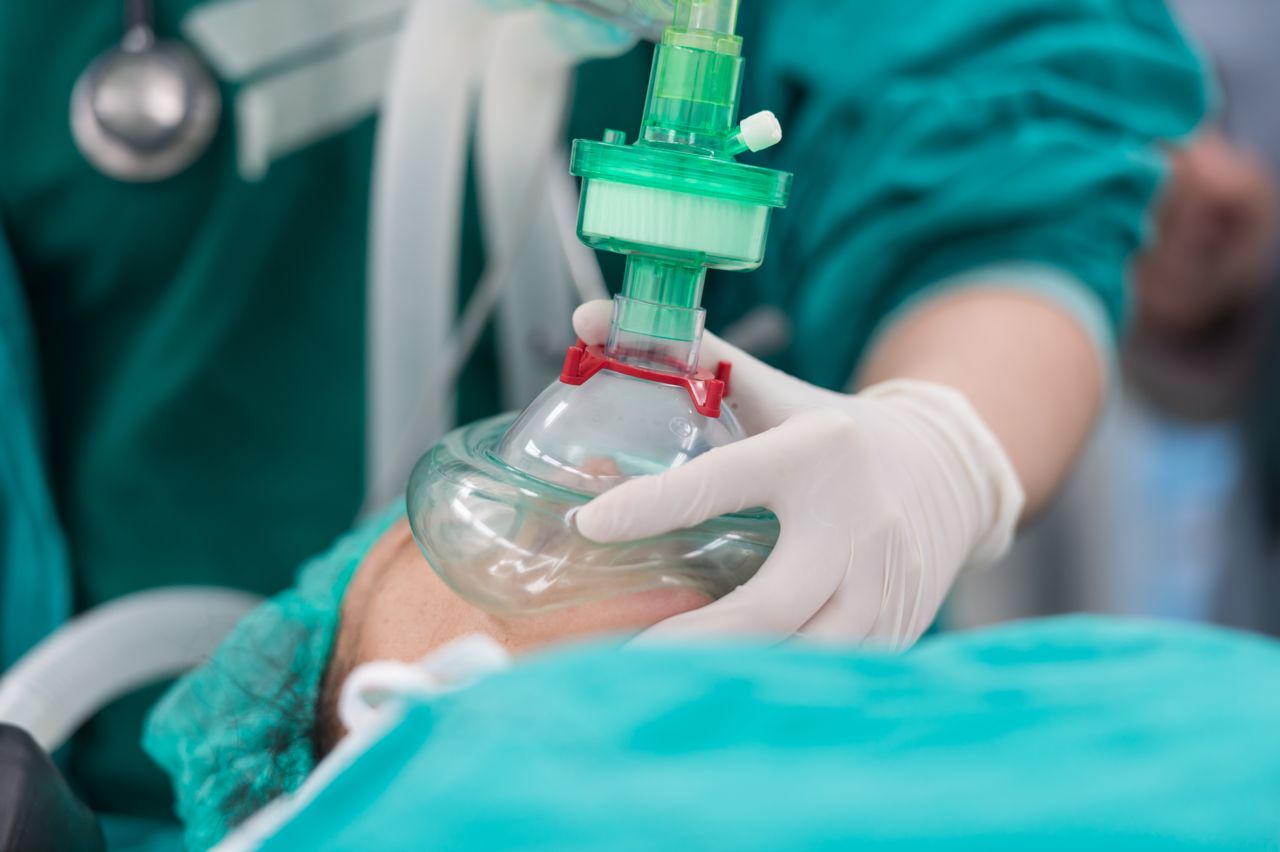 Anesthesia makes it possible for surgeries to happen. Hence, an anesthesiologist’s role is always crucial in the operating room. They administer the drugs or gas that induces the desired state so that the operation can proceed.

However, in spite of their usefulness, the drugs and gases used to induce anesthesia are not always for everyone. Because of this, the anesthesiologist must check the records of the patient for pre-existing conditions or dietary activity that might be in conflict with the drugs. Failure to do so is medical malpractice because the complications that can arise can be life-threatening.

Ascertaining the existence of medical malpractice is not always an easy task to do. There are a lot of things that the lawyer must present and be sure of before a medical malpractice case can move forward. Still, it’s a good thing to know which areas of the medical practice are commonly hounded by errors so that patients can take extra care and lawyers can have pre-existing cases to base their cases on.