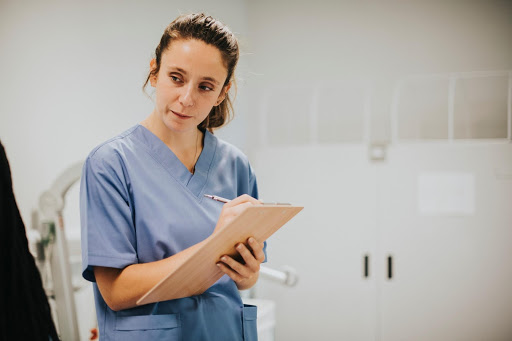 Over the last few years, nursing homes have turned out to be the best places where older adults in society spend their time and get all the necessary physical, emotional, and sometimes spiritual attention. Some have been getting professional medical attention with the sole aim of increasing their livelihood.

However, one of the major benefits of a nursing home is that it gives your elderly parents to interact with other seniors, thereby making them feel they are in the right place. 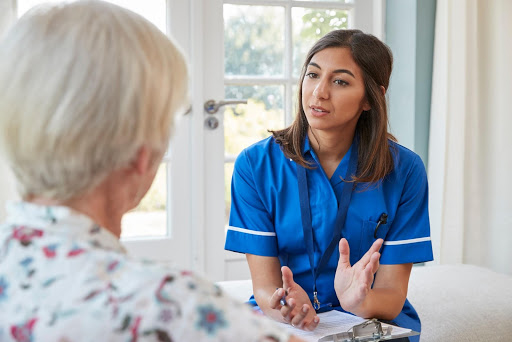 However, besides the benefits that seniors have been accruing from nursing homes, current trends show that nursing homes have turned out to be the wrong places where older adults should not spend their time. Nursing home employees and other attendants are currently facing serious allegations of abusing their residents. Visitors have also been mentioned as some of the individuals inflicting abuses on nursing home residents.

Therefore, you need to conduct detailed research and analysis of various nursing homes before taking your parents there. You could be taking them to a place where they will experience constant pain rather than the joy they have been looking for. However, if your elderly parents experience any form of abuse in nursing facilities, you have the right to sue for monetary compensation and the associated damages.

According to Strom & Associates, families have the right to sue for monetary compensation and damages resulting from nursing home abuses and other forms of neglect. Financial penalties have to be included to compensate for emotional distress and pain experienced by the victim.

Nursing home abuse amounts to a civil lawsuit, which means that you’ll need a professional attorney to handle your case. However, before filling your complaints and consultation from your attorney, you need to understand some of the common forms of abuse that older adults experience in nursing homes.

Many nursing homes are already answering to cases of non-consensual sexual contact and others have been coercing their residents to witness sexual behaviors. This has inflicted trauma on many elderly people, and others are already distressed. Sometimes it is difficult to notice sexual abuse in nursing homes but some few symptoms such as difficulties when walking, blood and torn undergarments, and bruises on inner thighs could be an indication that your parents are experiencing sexual abuse.

Financial exploitation amounts to an abuse of an individual’s rights. Most of the nursing home residents are older adults who have already retired from their jobs. This means that they have properties and cash in hand. Any misuse of the funds, without their consent, amounts to financial exploitation. A significant number of nursing home residents have reported misuse of their funds, which has caused mental anguish and sometimes financial distress.

Inflicting emotional abuse could be one of the most dangerous forms of abuse that one could direct towards seniors. Most of them want to support and encouragement. However, this is not what they get from most of the nursing homes. Most of the people working in nursing homes tend to direct nonverbal and verbal acts such as intimidation and threats of violence, which can be interpreted as emotional abuse. 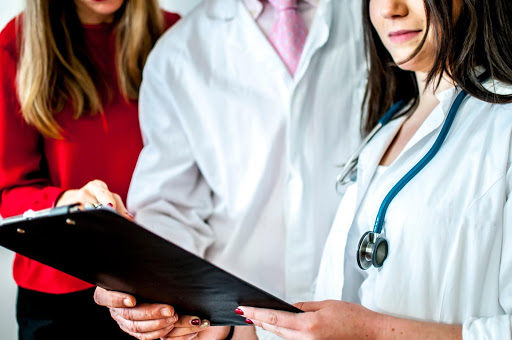 Worst of all, some nursing homes have been reported to inflict physical abuse to the elderly residents. A huge number of nursing home residents have reported incidences of kicking, shoving, pushing, slapping, and even hitting. These physical actions have caused injuries and severe pain to the concerned individuals. Physical abuse is a very inhumane act, especially when performed to elderly individuals who don’t have much strength.

Therefore, as you figure out which nursing home is the best for your parents, kindly conduct an extensive review to avoid what many people have experienced. You don’t want your mother to narrate to you horror stories of sexual, emotional, and physical abuse. Nevertheless, you should prepare to consult an attorney for assistance, especially when you suspect that your mother is a victim of nursing home abuse.