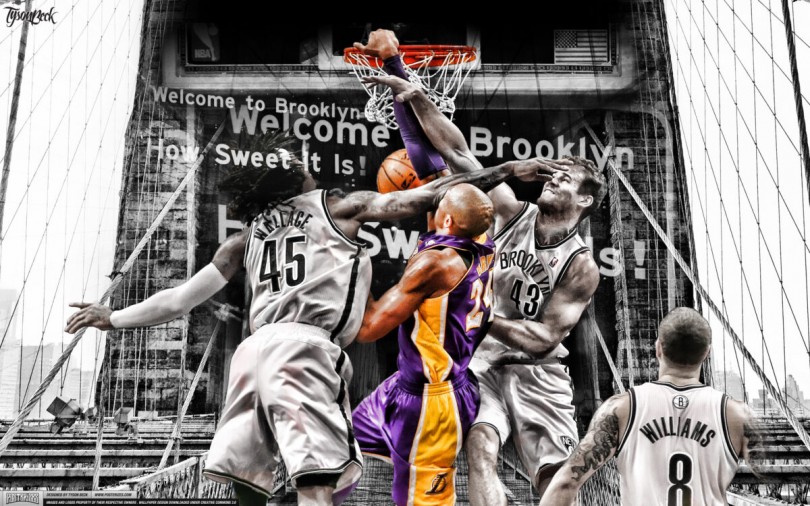 It feels like the last NBA season just ended; however, the current NBA season is already underway.

A lot of teams haven’t played in more than nine months because of the coronavirus pandemic. Other teams recently participated in the NBA bubble and might not feel like they got any time off at all.

Regardless, there are already a few storylines emerging from the start of the NBA season.

It is important to take a closer look at the NBA season and see who the favorites are to win the NBA championship this year. Without a doubt, this year is going to be one of the most interesting ones in NBA history.

The Los Angeles Lakers Are The Team To Beat

Right now, the Los Angeles Lakers are still the favorites to win the NBA title. They won the NBA title in the bubble during the last season.

Furthermore, they are returning their two best players, LeBron James and Anthony Davis, along with a few new moving parts.

Even though it is incredibly challenging to repeat as NBA champions, they are led by one of the most experienced players in the league, LeBron James.

He already has 4 NBA rings and he is trying to chase down Michael Jordan, who won 6 rings with the Chicago Bulls during the 1990s.

The closest thing to an NBA dynasty we have seen recently involved the Golden State Warriors.

They are led by one of the best shooters in NBA history, Stephen Curry, who is able to hit shots all the way from the scoring table. Sadly, his partner in crime, Klay Thompson, suffered another serious injury in the off-season.

He missed all of last season because of an injury and this time it appears that he has torn his Achilles.

Therefore, the Golden State Warriors are going to have a difficult time competing again this year. As a result, the Los Angeles Lakers may have an easier path to the NBA finals than they have in prior years.

Are The Brooklyn Nets Going To Contend For The Title This Year?

Another team that is on everyone’s radar this year is the Brooklyn Nets. The Brooklyn Nets were not much of a factor last year; however, this was because their two best players, Kevin Durant and Kyrie Irving, were both injured for most of the year.

Kevin Durant is coming off of a serious Achilles injury that he suffered during his last season with the Golden State Warriors.

As a result, it is going to be interesting to see if he is able to return to the same form that he had prior to suffering that entry.

If he is able to get back to full strength, there is a good chance that the Brooklyn Nets are going to contend for a championship ring coming out of the Eastern Conference. It will be exciting to see what happens with this team this year.

The NBA Season Is Already Underway

Even though these are the favorites to win the title this year, there are always a few surprises.

For example, the Charlotte Hornets are an incredibly young team but they are likely going to improve quickly. Are they going to be able to make some noise in the Eastern Conference as well?

It will be exciting to watch the NBA season this year, as this is going to be one of the most exciting and interesting in all of NBA history.