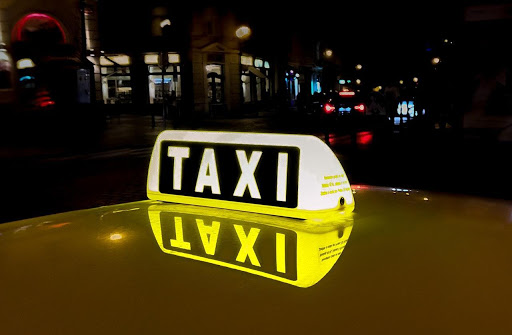 Before the company’s impending initial public offering (IPO) in the US, the prominent ride hailing titan faces a landmark litigation war against more than 6,000 plaintiffs that include taxi, car-hire and limousine drivers, operators and license owners in Victoria, New South Wales, Queensland and Western Australia.

The case is centered on allegations that the global ride-sharing company, both Uber Australia and its parent company, has been operating illegally in Australia and has broken laws and regulations. The lawyers also argue that Uber knew that its drivers are not licensed and did not have the needed accreditation. These unlawful practices have caused harm to the transportation industry resulting in many drivers jobless and forcing operators into bankruptcy.

“Uber Inc. adopted a policy to operate in any market where the regulator had tacitly approved doing so by failing to take direct enforcement action, effectively in complete disregard for any regulations which existed,” summarize the arguments in the case pleadings.

Maurice Blackburn lawyer Elizabeth O’Shea also cited that Uber has used “devious programs like Greyball” to go around the law. Greyball was a controversial, secret software program used by Uber. In 2017, the New York Times found in its investigation that Uber employed the software to operate illegally by circumventing law enforcement officials and thus avoiding detection. 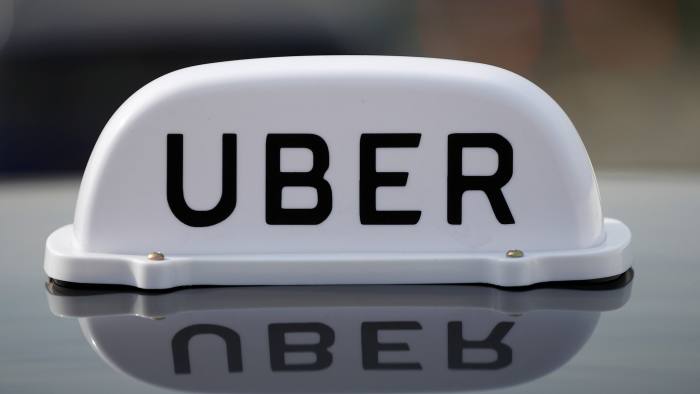 The sophisticated program was effective in identifying law enforcement and government officials who booked in the ridesharing app. Uber even went as far as scrutinizing credit card information and social media profiles just to check if the customer is connected with the police force. Identified officials were redirected to a fake interface, ghost cars or no cars at all.

According to the New York Times, the software has been widely optimized for various cities and countries including the US, Australia and France. This was also the reason why Uber was banned in London.

Andrianakis, the lead plaintiff from Brunswick, shared how the entry of Uber in the Australian market took away his and other taxi drivers’ livelihood.

“My family has always been into taxis, my father drove taxis … my son drove taxis while he was at uni,” he narrated emotionally.

“Then suddenly that was all taken away because of the impact of Uber’s illegal activities. I can clearly remember the day it all became too much. I just stopped driving that day and had to go home to be with my wife. It’s a shocking thing to think of a life’s work being stripped away from you, but this is what happened to thousands of people nationwide.”

The Silicon Valley start-up’s spokeswoman stated that the company has not yet received any notification or been served of the class action suit. She added, “We are focusing our efforts on delivering a great service to riders and drivers in the cities where we operate.”

This has been tagged as one of Australia’s biggest class action suits in history and a major blow to Uber, which has 3.8 million app users in the country. Australia is a key market for Uber after it sold operations to other Asia-Pacific countries to cut significant losses.

There have been a number of successful class action suits that changed lives. For one, a jury verdict of $20 million in a New York Case of an employee injured at work was won by Marc Saperstein of Davis, Saperstein & Salomon, P.C. In 2001, a jury awarded $5 billion in punitive damages to 32,000 plaintiffs who filed the case against the Exxon Valdez oil spill.

The lawsuit’s timing can also badly hurt the company’s looming IPO in the US market on May 10. The public offering is expected to raise around $9 billion to lift Uber’s total value to $84 billion. If everything goes well, Bloomberg expects the public offering to be the biggest in 2019 so far.