Home » Tech » AI And Chatbots – The Future Of Dating 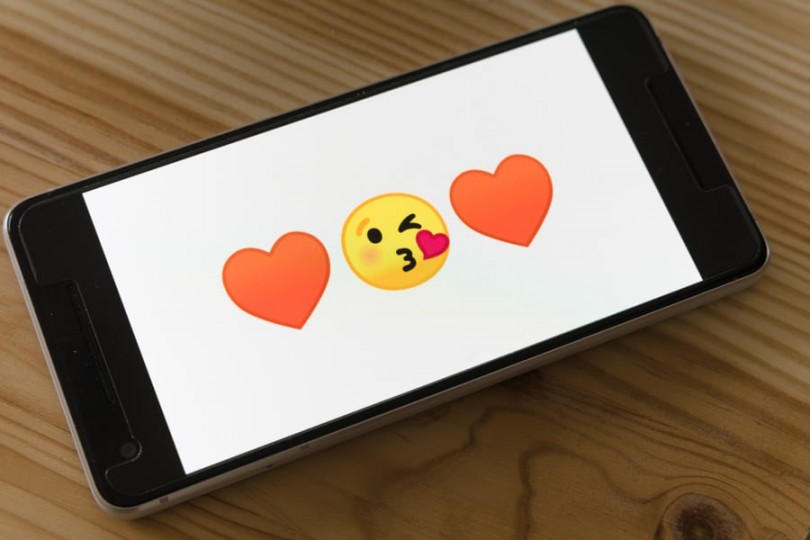 One of the biggest concerns about dating comes from the development in the field of AI. There are a lot of problems that people are trying to solve with technology, and the popularity of online dating sites is just one example. In fact, some people aren’t using dating platforms to find the love of their life.

Some just like chatting with someone interesting. In a similar situation, wouldn’t an AI that is able to pass the Turing test be a suitable replacement? What about sex robots enhanced with AI software? Let’s talk about this some more! 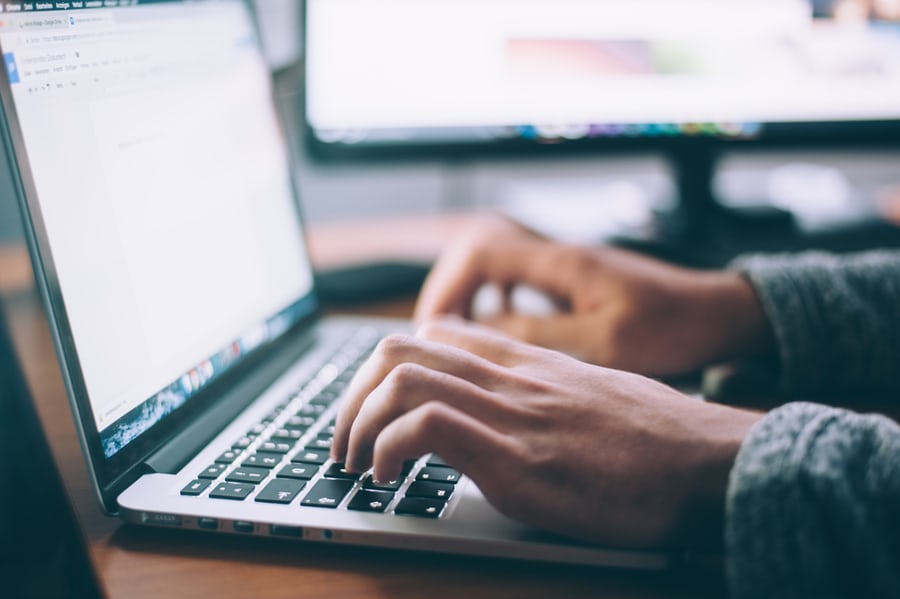 We’ve already mentioned the Turing test and chatting with a bot. The Turing test checks if the machine can “fool” a human into thinking they’re talking to another human.

Now, the question worth asking is whether a human who is out there just to chat (no live camera conversation or in-person meetup agenda) can be satisfied this way. Provided that they’re honest about their intentions, there’s no reason why this wouldn’t be the case.

2. Loneliness Is A Serious Problem 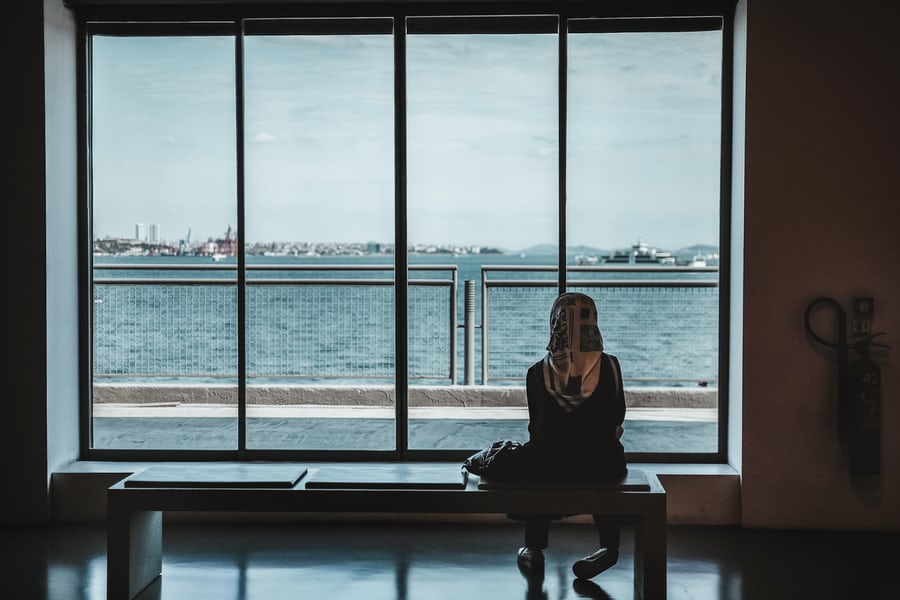 The divorce rate in the world is through the roof, but there are also a lot of people who lack any kind of intimate relationship in their life.

In the past, some of these instances escalated quite violently, with individuals identifying themselves as incels (involuntary celibates) committing horrendous acts of public violence.

It’s not just sex, but the general lack of intimacy and the fact that you have A) nobody to talk to or B) feel disconnected from the world. Not to mention the fact that feeling alone makes one more depressed and even suicidal. 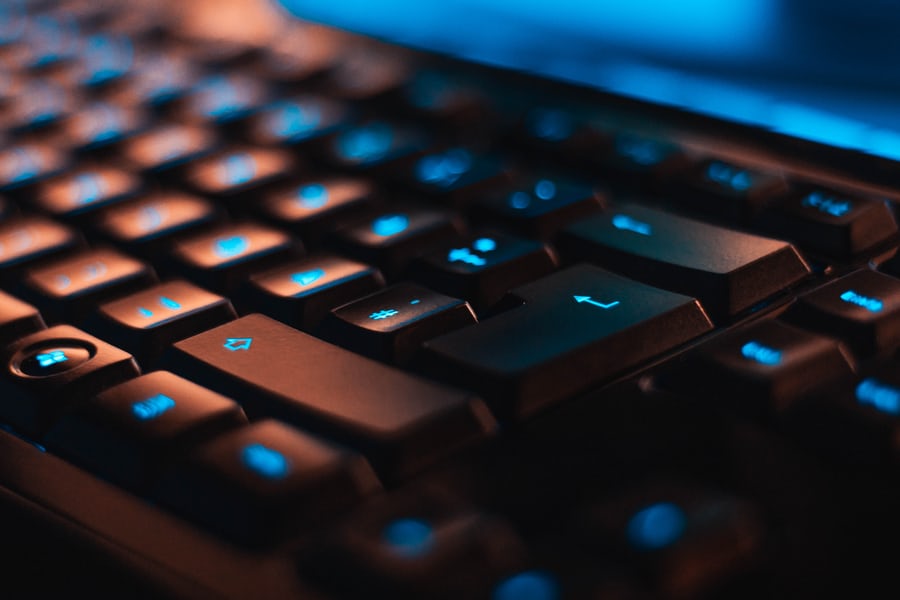 All of this brings us to the most controversial of all topics – sex robots. Sex toys are a common theme which no longer holds any stigma. In fact, one or two items from a favorite adult shop are common in every present-day household.

Still, there are people in the world treating their sex dolls as girlfriends, and some of them already petitioned for the ability to marry their sex dolls.

A lot of people are asking what will happen when these dolls learn how to act like human beings through sophisticated AI technology. This is something that we’ll have to wait and see. 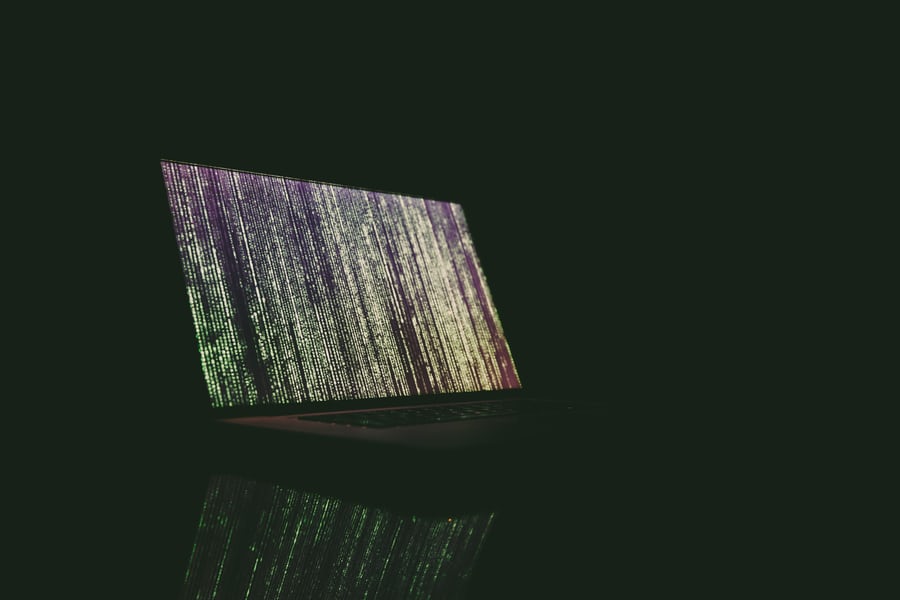 Not all technology works against human relationships. You see, some dating sites and apps are looking towards matching compatible people.

Sure, not everything is math when it comes to interpersonal relationships, but there is a lot of psychology behind why some people work together while others don’t.

By enhancing the algorithm of these dating sites, the matchmaking process will be a lot quicker and more accurate. This might result in superior results.

5. The Problem Of Applying This Method 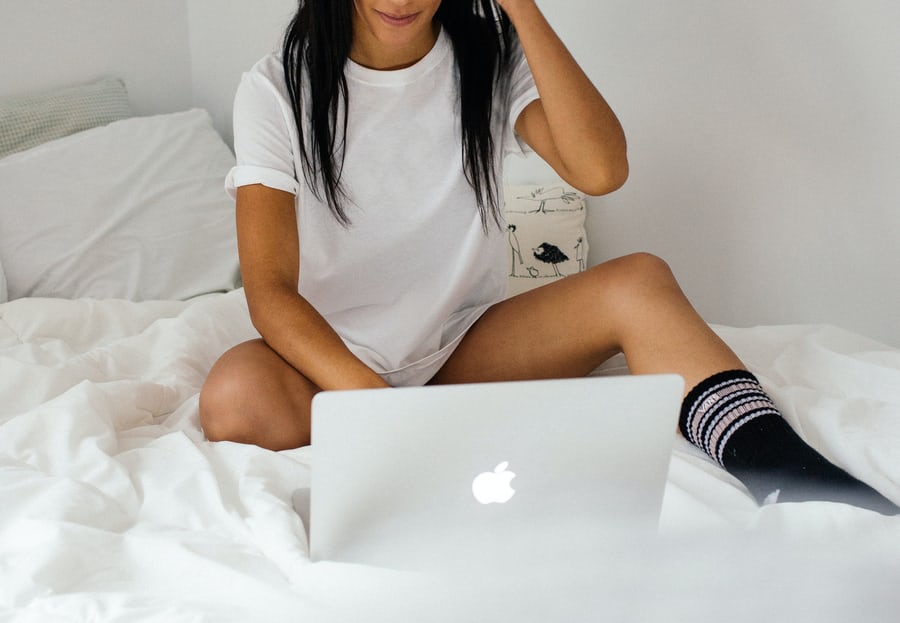 A lot of people are concerned with the idea that exposing people to this kind of technology may have a negative effect on their view on sex and relationships, in general.

The perfect example of this may be the fear that pornography has somehow reshaped the way we approach sex.

The question of intimate connections, respect, and one’s expectation from their sexual partners are sometimes set on screen, which could be a dangerous thing.

In the end, it’s important to understand that technological development will never make human relationships obsolete.

Everything that these tech improvements are doing is giving more options for those who currently don’t have that special someone in their life.

Does this discourage someone from trying to find the one? It’s really hard to tell; however, if these devices and concepts can give one any kind of physical and emotional comfort, isn’t this a good thing? More options are always better, even if there are some potentially negative consequences lying in wait.