Home » AI Is Great But Why Is Its Growth Slow? 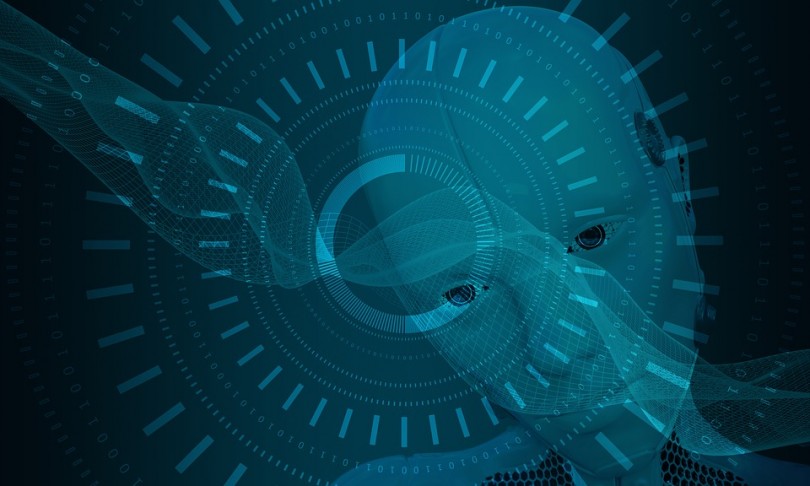 There is no doubt that artificial intelligence (or AI) is slowly making itself felt in our day-to-day affairs. There are now programmable vacuum cleaners that help so much around the house. AI can also be found in machines that make use of data to determine whether or not skin tumors are cancerous.

However, there seems to be a general scarcity of AI-related talent in the labor market today. Because of this shortage, artificial intelligence experts that do get hired are paid handsomely, which can be good news to those who are eyeing a career in this field.

However, looking at the bigger picture, the shortage of talent is a problem that must be addressed, especially if it stops us from fully harnessing the potential of this breakthrough. In addressing this problem, it is important to know what causes it. There are a variety of reasons being looked at, and in this article, we explore three of the most important ones. 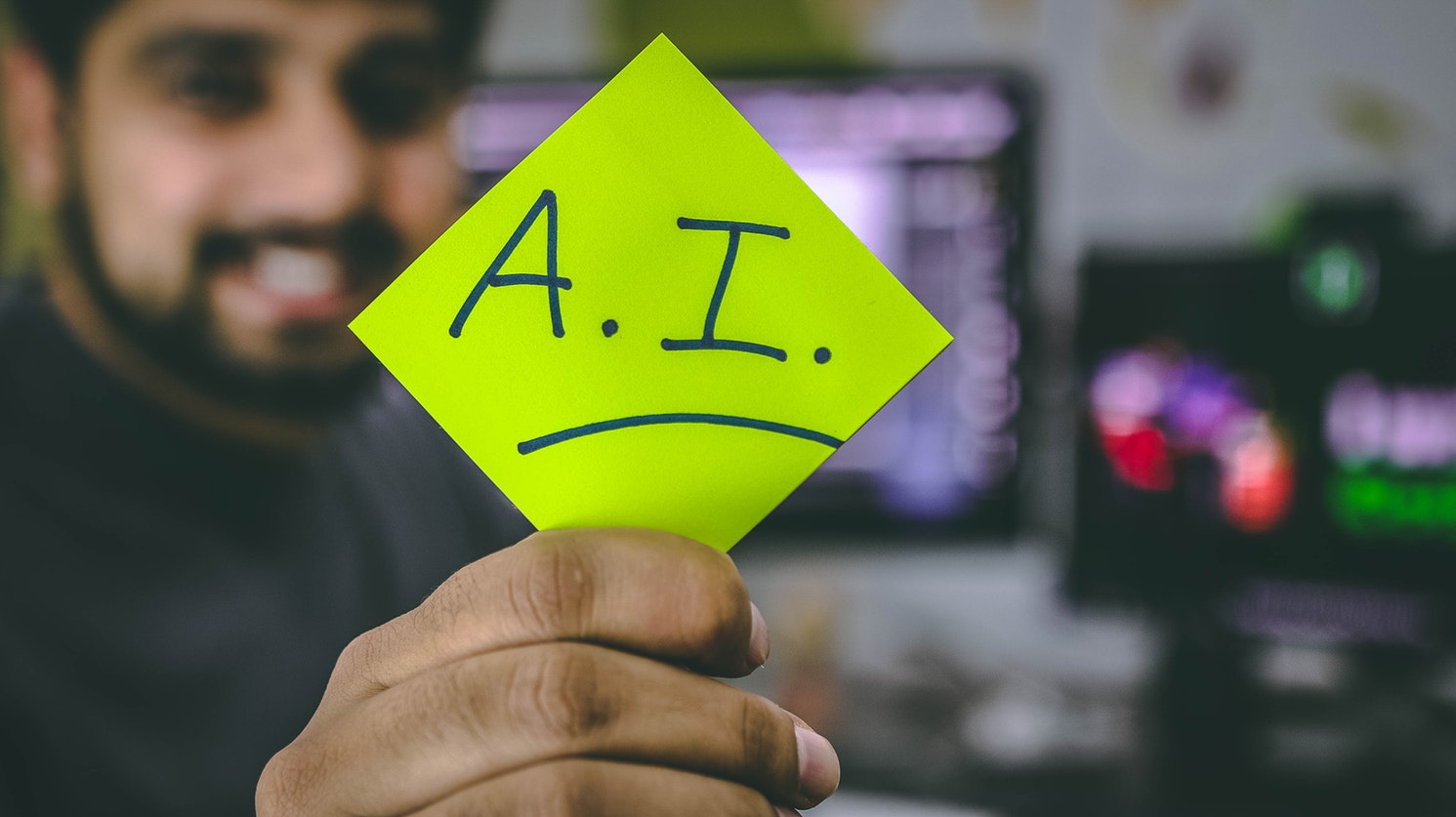 Based on some research, about half the population believes that artificial intelligence is going to replace human jobs, resulting in an unprecedented unemployment rate. This leads to a kind of resistance to anything that involves automation.

Through automation, some human interventions really do become redundant. But to say that it totally eliminates jobs for people is an oversimplification. The age of the machines also creates new opportunities for people, given that they are willing to retool themselves and adapt to the changes.

Some of the jobs that it creates are so unconventional that they are in a non-office-based setup. Because of this, businesses that involve the provision of coworking spaces flourish. There are many Novel coworking locations and other coworking spaces popping up nationwide.

Talking about change, the human race surely is not new to it. Looking back at our history, there were points where the way we work has been greatly revolutionized.

When the steam engine was invented, manufacturing changed a great deal. When electricity became a thing, the whole workforce morphed into something that was never before imagined. Hence, there is reason to be quite optimistic that humans will also be able to adapt well to a change like AI. 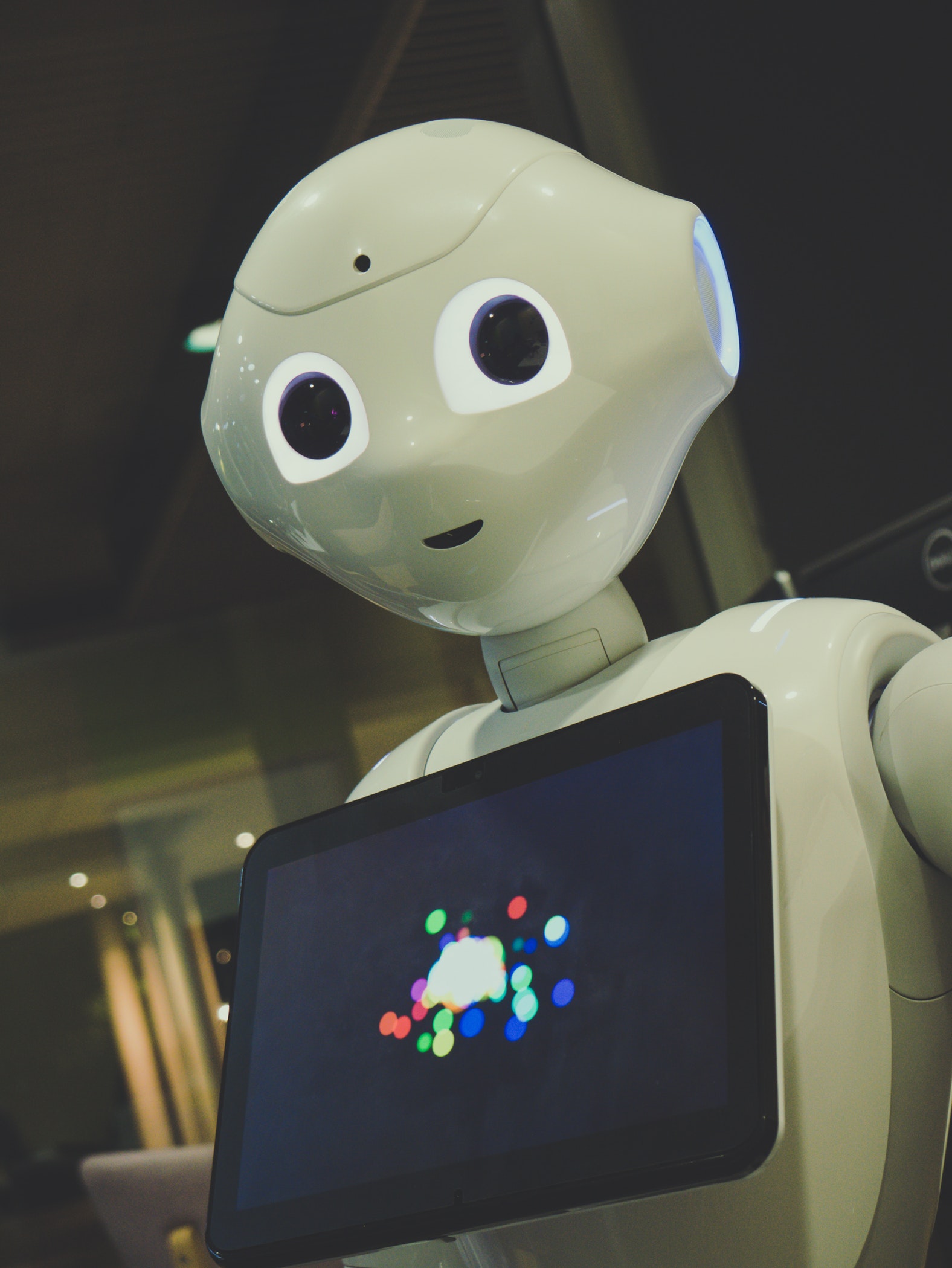 The fact that it is resisted is a clear giveaway that AI technology is relatively new to society. Not a lot of people have heard about it, and among those who know that it exists, a greater number cannot even recognize it when they see it being applied.

Because of this, aside from making lives easier, the current AI experts are focusing on educating the world about the technology. They also develop programs and other materials that can help bring information about this technology to the public as quickly as possible.

Expertise in the field of AI is not something that you earn one time and that’s it. Technologies used to produce and support AI change very quickly. Hence, the people who work on them should keep themselves abreast of the latest changes.

Needless to say, a career in AI is one that entails never-ending learning. While this surely sounds exciting, some professionals shy away from such a setup, especially if they are busy with other aspects of life such as raising a family or exploring other career options.

Hence, the field is left with not as much manpower as it should have to continue making significant breakthroughs in the field.