Home » Articles » What Is An International Driving Permit? 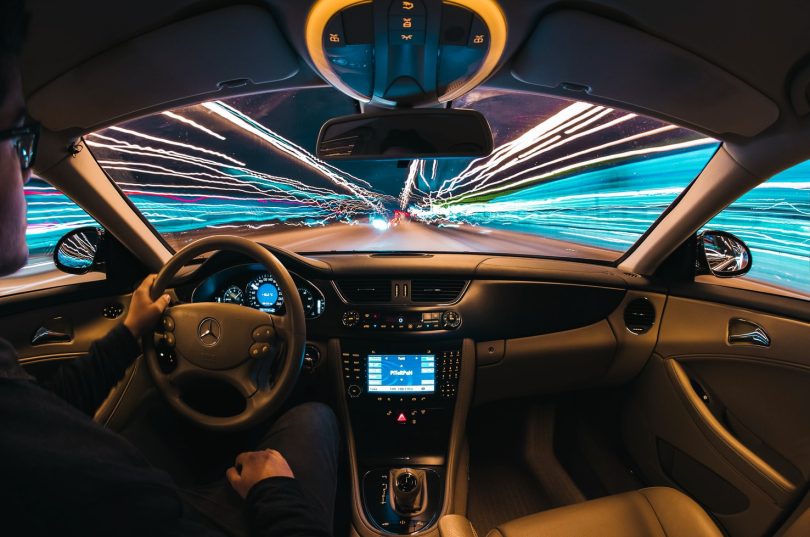 Driving abroad requires some preparation when it comes to having the proper documents. One of those is an international driving permit, which is the document that allows you to drive in a foreign country if you already have a national driving license.

This permit is often called a license itself but there are actually no such documents and if someone tries to sell you one, they are probably a fraud. An international permit is relatively easy to obtain and renew when needed and it’s rather inexpensive.

How Does An International Permit Work?

An international driving permit is issued by a variety of different agencies, usually similar or the same as those that issue your national permit.

A permit is accepted by the countries that have signed an international accord to that effect and it’s only valid if shown with your own driving license.

This means that if your national driving license isn’t valid or if you don’t have one, on your person, your international permit wouldn’t be acceptable as a document permitting you to drive while abroad.

A national license usually has a longer expiration date than an international permit.

How To Obtain An International Driving License?

There are many agencies that provide an international driving permit online. It’s best to take the time and do your research, since there are a lot of such agencies online, and you should go with someone that’s experienced and trustworthy since it’s an important document.

You’ll need a copy of your driver’s license, a set of photos similar to those you would use for a passport, and there’s a small fee. It usually doesn’t take longer than a week to produce the document and it’s valid as soon as it’s issued.

How Expensive Is The Permit?

An international Permit is one of the least expensive documents to obtain. There’s a small fee that comes with making it, or renewing it and it’s usually no more than $20. There are also a few small expenses related to the documents you need to provide.

You’ll need to make a copy of your driver’s license and produce two photos, which also comes with a small fee. There are also currier expenses if you’re renewing your permit while abroad. Given that the permit is valid for a year, these expenses are negligible.

When Does An International Driving Permit Expire?

An international driving permit is valid for a year or when your national driving license expires. After a year, you’ll have to renew the license and that can be done online as well, and while you’re abroad.

It’s important to use a licensed currier when sending these official documents across the borders.

Your national license will usually last for about 5 years but that depends on your age and the state that has issued it.

If your national license is close to its expiration date, it may be pointless to obtain an international permit, especially if you plan for a long stay abroad.

Where Is The Permit Valid?

International permits are valid in the countries that have signed up for an international accord that recognizes them.

The document came about in 1949 when the accord was first signed, and many countries joined since. At this point, the permit is valid in about 150 counties out of 190 recognized countries in the world.

There are South American countries (most noticeably Brazil) that won’t recognize international permits and that’s why the Intra-American permits became an alternative for some.

It’s also important to keep in mind that the country you’re traveling in needs to recognize your national license as well.

What Can I Use The Permit For?

Sometimes, a permit is also required when you’re renting a car abroad. Have in mind that just the permit isn’t proof of insurance and that you’ll need additional paperwork for that.

What Happens If You Don’t Have A Permit With You?

If you don’t carry the permit and the national license with you, you won’t be able to drive legally. Being caught without a permit can mean paying a fine and it can sometimes mean that your vehicle will be confiscated until you’re able to produce a permit.

Some countries are stricter than that. For instance, Japan can even deport you if you’re pulled over without a permit. It’s best to avoid such unpleasant outcomes altogether by making sure that you have a permit and that it’s valid.

Are There Countries In Which I don’t Need A Permit?

Some countries don’t require an international permit if you’re driving with a US license. Most notably this is the case with Canada and Mexico. However, it may be useful to translate your license when traveling to Mexico, at least.

As we mentioned there are also countries that don’t accept the international permit, but they do require an additional document that would make your national permit valid within a foreign country. That’s often the case in

South America since there’s an international deal between American nations in regards to transportation.

Why Do I need An International Driving Permit?

A permit is necessary to drive abroad. Sometimes, it’s also necessary to rent a car in a foreign country. The document can also be used as proof of identification.

For How Long Is My International Permit Valid?

It’s valid for a year or when your national permit expires, whatever comes first. The document is easily renewed even when you’re abroad.

What Documents Do I Need To Obtain A Permit?

You’ll need your driver’s license, two photos, and a form applying for the permit. The permit is only valid when you have your license with you and in some cases when you carry a passport.